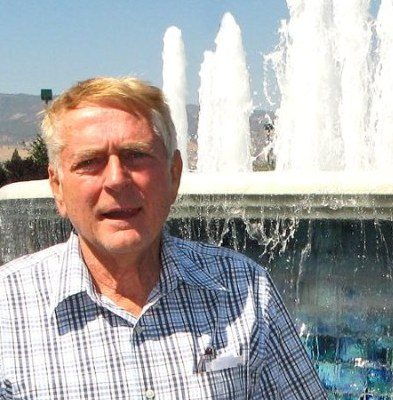 CARSON CITY, Nev. —Stan Paher, known for his travels to Nevada’s ghost towns and desert destinations, will speak from 6:30 to 8 p.m. Feb. 26 at the Nevada State Museum, 600 N. Carson St. in Carson City. The author of “Nevadans: The Spirit of the Silver State” also will sign books after the lecture.

Paher is a native Nevadan, born in Las Vegas during its heyday. He spent decades exploring the state’s rural treasures and amassing thousands of photographs documenting its past and evolution. From mining camps to the Atomic Age and then some, Paher has covered Nevada’s history and geography, gathering insights that he shares in his work. Paher’s talk will include the state’s military and ranching history.

Early arrival is recommended as space is limited. The presentation is part of the Frances Humphrey lecture series offered at the museum on the fourth Thursday of every month. Doors open at 6 p.m. Museum admission is $8, free for children ages 17 and younger. The program is included with museum admission. The museum is open from 8:30 a.m. to 4:30 p.m. Tuesday through Sunday. Details: Deborah Stevenson, 775-687-4810, ext. 237 or [email protected].