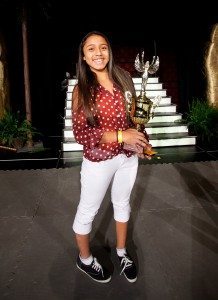 Thirteen proved to be a lucky number for one local martial arts school. Amba Martial Arts, located near Stead in the North Valleys Regional Sports Complex, had 13 of its students competing at the World LEAGUE Finals Martial Arts Championships and came away with 13 first place awards.

Two Amba Martial Arts students also received special recognition. Jesleana Razo was voted Overall Girl’s Fighter of the Year and Arabella Cullen was voted Nevada Conference Competitor of the Year. Razo also won two championship rings, one for traditional kata and one for pointsparring. In pointsparring, Razo didn’t drop a single point in all four of her fights. None of her matches lasted the full two minutes, winning them all by Mercy Rule: 5‐0, 5‐0, 6‐0, and 5‐0. Cullen won a championship ring for traditional kata and two second place watches for pointsparring and continuous sparring.

The LEAGUE, formerly known as the Bay Area Sport Karate Association, celebrated its ninth year with its year‐ending World LEAGUE Finals, held at the Peppermill Resort and Casino on Friday, October 4th and Saturday, October 5th. Competitors came from Mexico, California, Arizona, Texas, and Nevada to compete for the highly coveted championship ring.

“For Amba Martial Arts to come into our major championship and compete against many of the California martial arts dynasties and come away with as many wins as they did was quite a feat. I have been in this Sport for awhile and have never seen a Reno school accomplish what they did. The Ambas are true martial arts pioneers in our Sport,” said Sean Dumlao, President of The LEAGUE.

What is even more amazing is that Amba Martial Arts has only been around for less than a year. The martial arts school that teaches Goju‐Shorei Karate, first opened its doors at the start of the year, January 7, 2013. 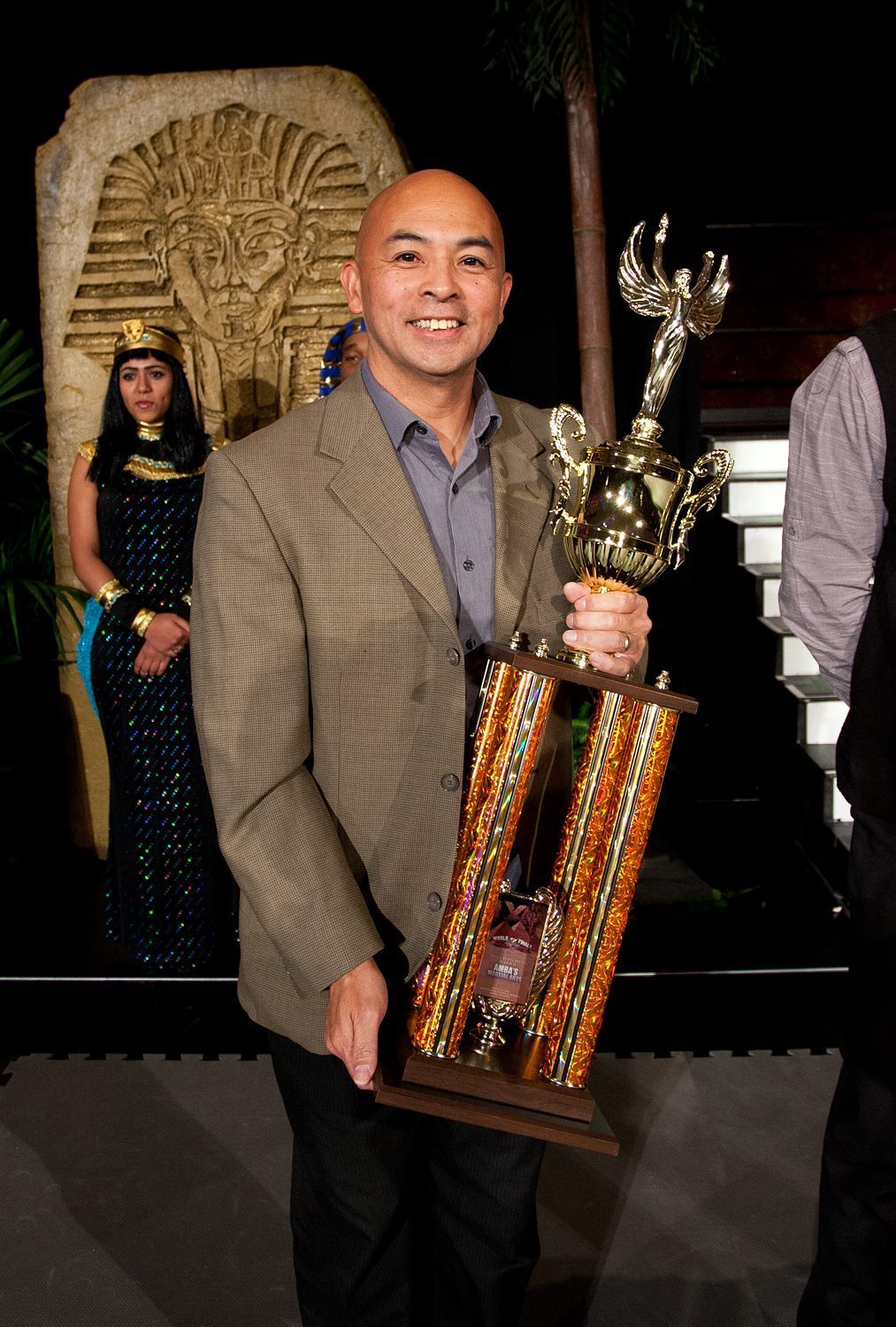 “As a member of the world championship Team Proper, most people think that I am the reason for the success of our school, which is wrong to assume. My son, MJ, and my wife, Joji, are just as responsible for the success of our students. Our parents and students know it’s a collective effort,” said Sensei Martin Amba, Head Instructor and Owner of Amba Martial Arts.

Twelve of the 13 students finished first or second. Here are their results:

Team Amba is seeking sponsorships to help ease the burden of travel, equipment and registration fees. Amba Martial Arts students and instructors travel throughout the United States competing in regional and national tournaments in various martial arts leagues, which can be very expensive. Next stop for the local martial arts school is the NBL Super Grands World Games in December, 2013 in South Carolina.