RENO, Nev. – Nevada defensive end Brock Hekking has been named to the Watch List for 2013 Rotary Lombardi Award, given to the nation’s premier lineman or linebacker.

Hekking, a junior from Vacaville, Calif., was a second-team All-Mountain West selection in 2012. He was fourth on the team and led the defensive front with 75.0 tackles. He led the team in both tackles for loss (10.0) and sacks (8.0). He was third in the Mountain West in sacks per game and tied for 13th in tackles for loss per game.

Eligibility for the Rotary Lombardi Award is limited to down linemen, end-to-end, either on offense or defense, who set up no farther than 10 yards to the left or right of the ball, or linebackers who set up no farther than five yards deep from the line of scrimmage. The candidates earned a place on the preliminary watch list by earning All-American honors, being named to their respective all-conference teams or receiving 2013 pre-season honors. The Rotary Lombardi Award Watch List will be updated prior to the start of the 2013 season in order to identify other players who have received significant pre-season honors.

While the Watch List highlights those players who have already received national recognition, any Division 1 player who meets the requirements is eligible for consideration from the Rotary Lombardi Selection Committee. This committee is comprised of more than 500 members, including all past winners and finalists, all Division 1 head coaches and a panel of sportswriters and broadcasters.

The Rotary Lombardi Watch List, intended as a reference tool for the Selection Committee, will be periodically updated and revised through the conclusion of the voting to determine the 12 semifinalists for 2013. The 44th Rotary Lombardi Award will be held on Dec. 11 at the Wortham Center in Houston.  For more information and for the complete Watch List, please visit www.rotarylombardiaward.org. 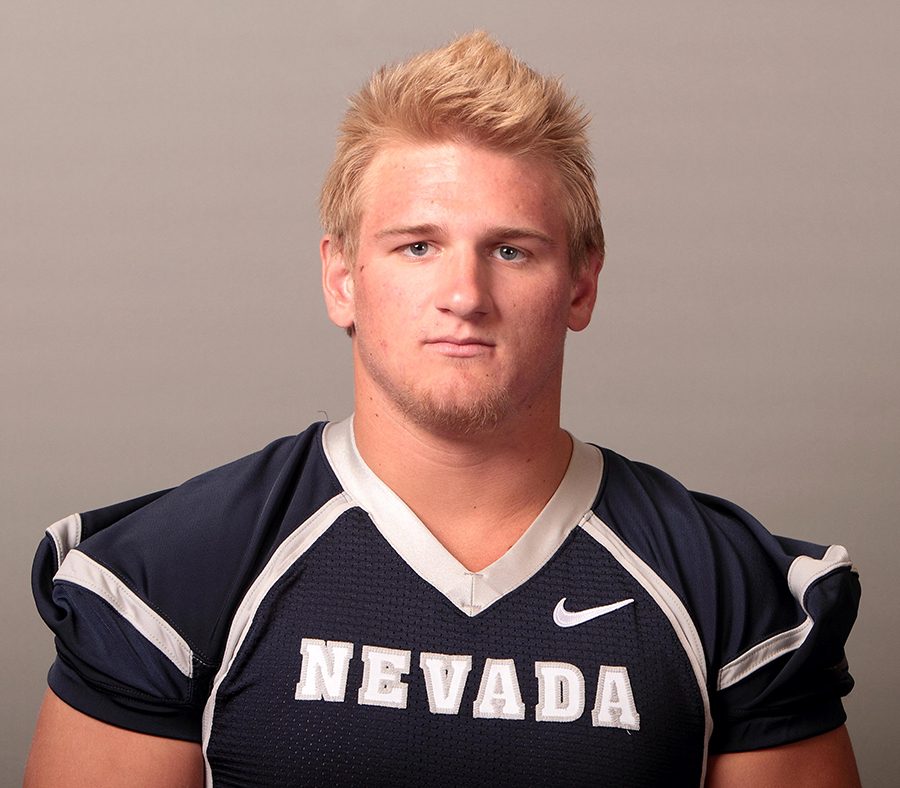