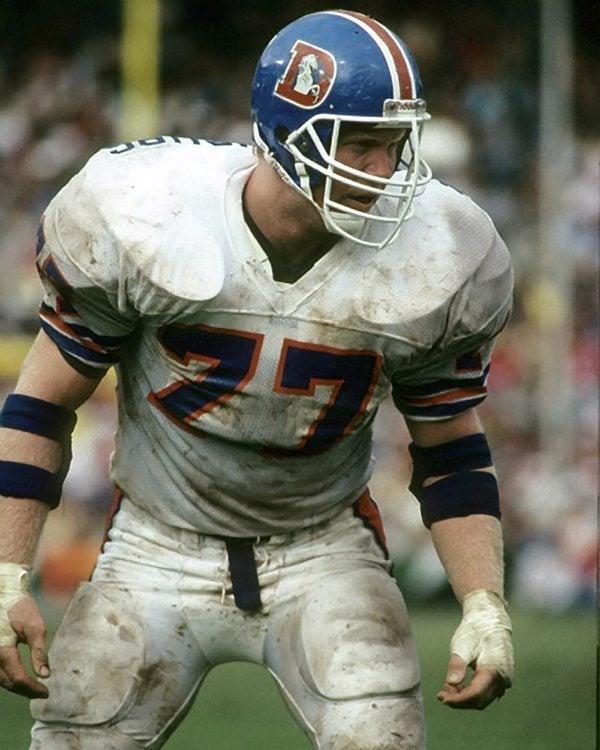 RENO, Nev. – Karl Mecklenburg, former all-pro NFL linebacker, will be the keynote speaker at this month’s WIN breakfast meeting being held on Friday, June 28 at 7 a.m. in the Capri Ballroom at the Peppermill Resort Spa Casino. Sponsored by Reno-Tahoe Open, the popular networking breakfast event will feature Mecklenburg’s “Six Keys to Success”.

Mecklenburg rose from a college walk-on and twelfth round draft choice to an NFL career that included three Super Bowl and six Pro Bowl appearances. The former Bronco’s captain spent his entire twelve-year career in Denver and now calls Colorado home. Mecklenburg was arguably the most versatile player in the NFL, playing all seven defensive front positions often in the course of a single game. Mecklenburg was selected as the AFC Linebacker of the Year, AFC Player of the Year, and since retiring from the NFL has been enshrined in the Denver Broncos Ring of Fame and the Colorado Sports Hall of Fame. Mecklenburg was named a Pro Football Hall of Fame Semifinalist for 2012.

Through the Karl Mecklenburg’s REACH Foundation, Mecklenburg and his wife Kathi make a charitable commitment to the children of Colorado. His latest book, “Heart of a Student Athlete; All Pro Advice for Competitors and Their Families”, offers advice to young athletes and their loved ones about what it really takes to be successful in sports and life. “Heart of a Student Athlete” is a Gold Mom’s Choice Award Winner in the adult inspiration/motivation category and is the 2010 winner of the Mensa Sharp Writ Book Award in the young adult category.

As a member of the National Speakers Association, Mecklenburg is an author and motivational speaker inspiring long-term positive change in teams and individuals. Mecklenburg’s stories of teamwork and leadership are humourous and inspiring. He approaches his speaking career with the same intelligence, passion and intensity that punctuated his great football career. To learn more, visit www.karlmecklenburg.com.

WIN holds monthly breakfast meetings, generally on the last Friday of every month, at the Peppermill Resort Spa Casino beginning at 7 a.m. Please RSVP to 775-359-7117. Breakfast is $15 for members and $30 for non-members. For more information, please visit www.winevada.com.

WIN is northern Nevada’s only organization that provides an optimal networking environment with hundreds of community and business leaders for a minimal time commitment from its members. WIN’s goal is to create an open forum for networking and the sharing of ideas among northern Nevada’s professional community. WIN holds monthly breakfast meetings generally on the last Friday of every month at the Peppermill Resort Spa Casino beginning at 7 a.m. 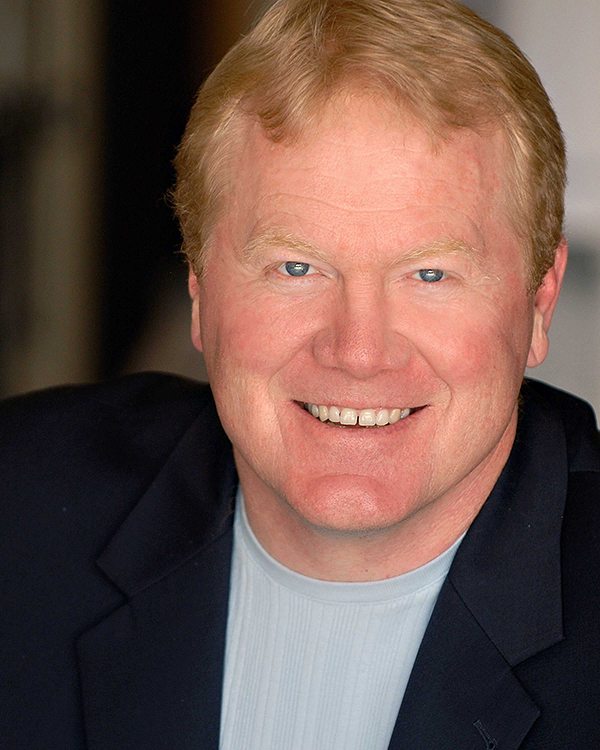