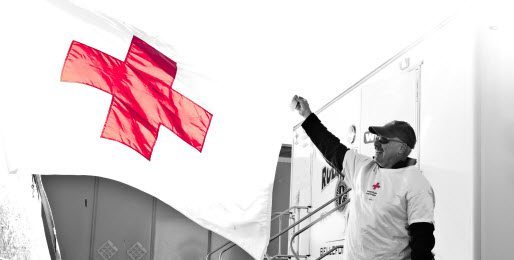 RED CROSS NORTHERN NEVADA CHAPTER NEWS RELEASE – Every now and then, an unselfish action on behalf of a neighbor, a co-worker or even a stranger can change another person’s destiny and, at the same time, our own. In that moment real people become real heroes.

This year the Red Cross and many other organizations also stepped up to help those affected by Hurricane Sandy.  The American Red Cross and partner organizations sprang into action to do what they could to help others in need. Here in Northern Nevada, the Red Cross and Governor Sandoval wanted to help recognize those who gave their time and resources to help those impacted by Hurricane Sandy. Honorees included: ServPro – Robert Massey, Wyatt Watson, Chad Koffler and Mike Grashuis; and, NV Energy – Paul Grunenwald, Russ Morrison, Ryan Parks, Rob Herrington, Chris Laux, Mark Newman, Jim Reagan and Ryan Peterson.

For more information about future events or the Red Cross, please call 775-856-1000 or stop by your local American Red Cross office located at 1190 Corporate Blvd., in Reno.