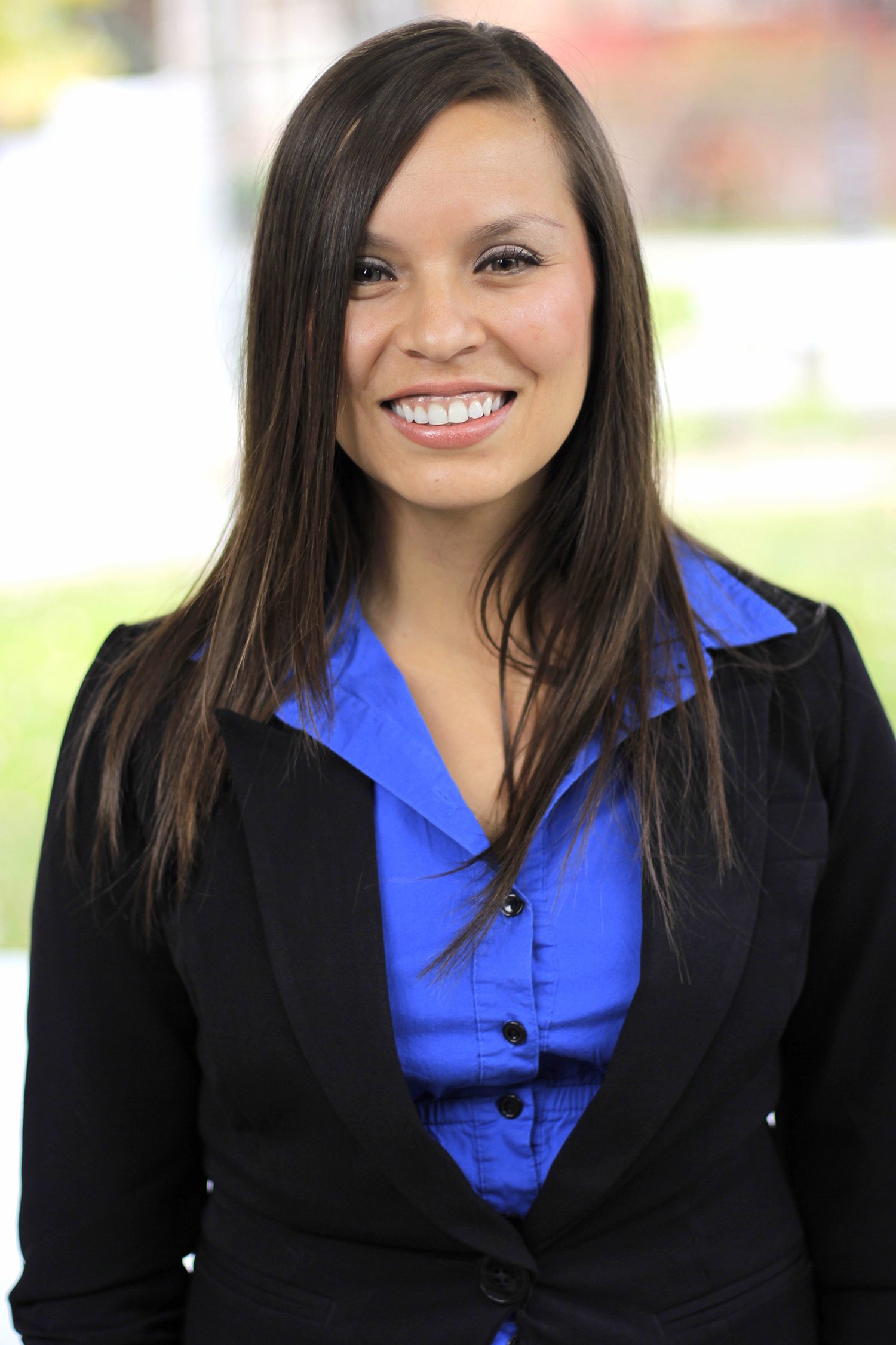 UNR NEWS — Research on school uniforms is minimal, especially research on students’ opinions about uniforms, and the use of student uniforms is a growing conversation across the country. Two researchers from the University of Nevada, Reno College of Education studied opinions of students in three middle schools in the Washoe County School District in northern Nevada during the first-year implementation of a uniform policy at the schools. Although 90 percent of the students indicated they did not like wearing uniforms, various benefits to wearing uniforms were reported, including decreases in discipline, gang involvement and bullying; and increases in safety, ease of going to school, confidence and self-esteem.

Jafeth Sanchez, research assistant professor, and George “Gus” Hill, associate professor, designed a 49-question survey to which approximately 1,350 students responded during the schools’ first year of implementing a uniform policy. The students were seventh- and eighth-graders at Vaughn and Pine Middle Schools in Reno and at Sparks Middle School in Sparks.

They also examined data on discipline referrals and school police reports before and after the uniform policy was put in place at one of the schools. Females perceived or experienced more benefits than males. Based on grade level, more seventh-graders than eighth-graders reported agreement with statements about the benefits of wearing school uniforms. Results also revealed that Latino students perceived more benefits from uniforms than Caucasian students perceived.

Students’ top-rated statements with responses of “Agree” and “Strongly Agree” were: I still have my identity when I wear a uniform (54 percent); My family likes that I wear a uniform to school (53 percent); I think uniforms save money on clothes (50 percent); I worry less about how others look (42 percent); and, There is less gang activity at school (41 percent).

At Sparks Middle School, discipline and school police records were also studied. Compared to the year prior, discipline referrals were reduced by about 10 percent the first year the uniform policy was implemented. Additionally, school police data showed a 63 percent reduction in police log reports during the first year of implementation. Other decreases were noted in reports of gang-related activities and student fights, along with graffiti, property damage, battery and administrative assists.

“If a simple change in attire can positively influence more than 30 percent, or even 25 percent of a school’s student population, then perhaps administrators, teachers, students and community members find it worth the effort,” Sanchez said. “Essentially, students reported positive impacts by simply changing the clothes they wore to school, and comparatively, there wasn’t much of a downside.”

The researchers emphasized that the school uniform implementations were a collaborative and informative effort among school staff, district administrators and parents.

For more information about the school uniform study, contact Sanchez at 775-682-9078 or [email protected], Or, see the article that focused on the Sparks Middle School study published in the Journal of School Violence published last fall, “Uniforms in the Middle School: Student opinions, Discipline Data, and School Police Data,” co-authored by the two University researchers and Andrew Yoxsimer, principal at Sparks Middle School during the study who is now a Washoe County School District implementation specialist.