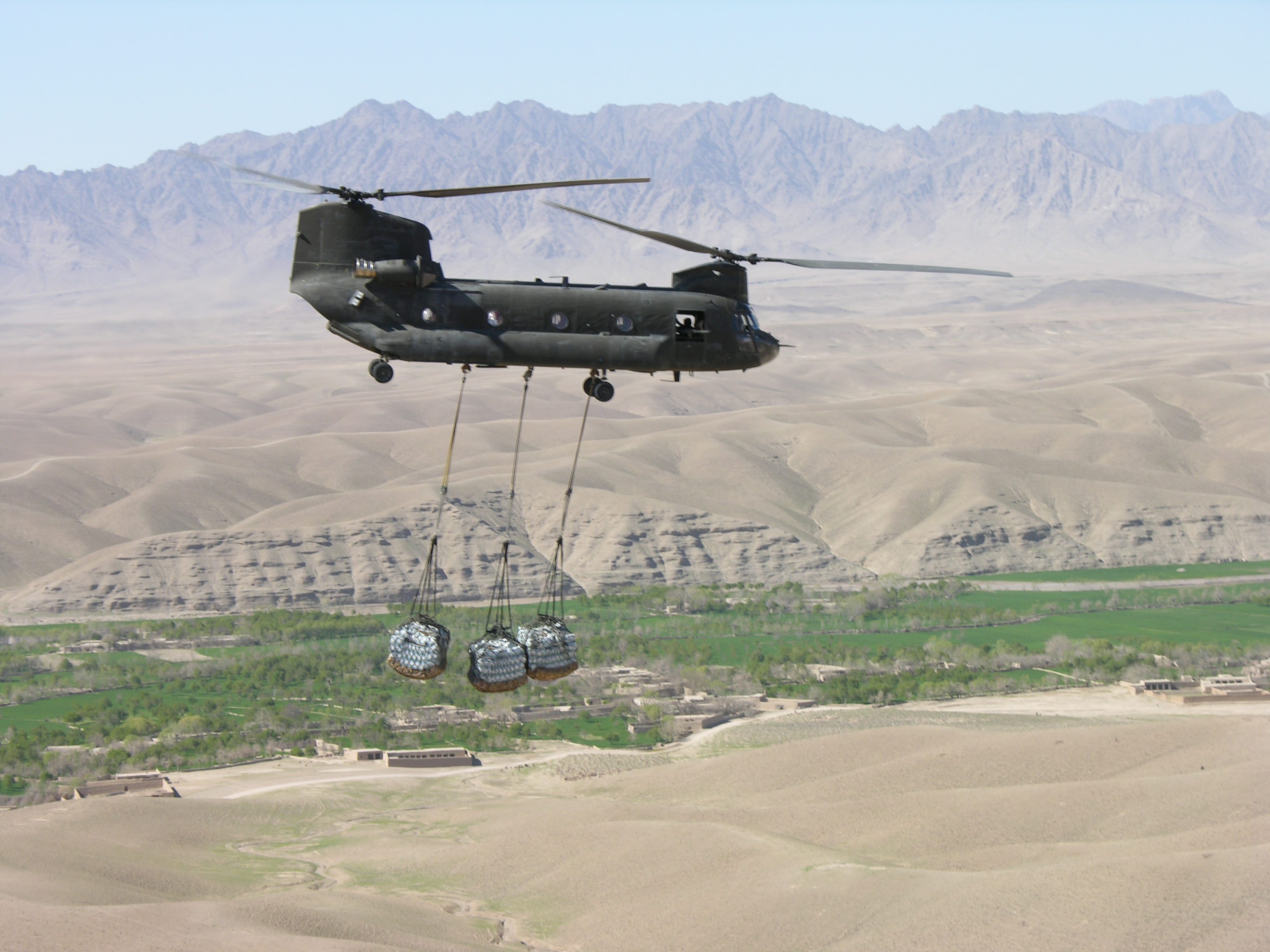 (CARSON CITY, Nev.) – The latest generation of Nevada Army Guard rotary-winged aviators, flight engineers and mechanics are set to deploy to Afghanistan in late February. Bravo Company, 1-189th General Support Aviation Battalion will deploy to Afghanistan later this month to fly CH-47D Chinook helicopters on personnel and cargo transportation missions. The Reno unit includes about 60 Soldiers from Nevada and 60 from Montana. This is the same Nevada Guard unit previously known as Company D, 113th Aviation Company, which incurred five casualties on its 2005 deployment in Afghanistan. This deployment marks the first return to combat for the Nevada Army Guard’s Chinook unit.

Media is welcome to come speak with the Soldiers of the 189th as they prepare for their deployment Friday at 1:30 p.m. at 20,000 Army Aviation Drive in Reno. Chinook helicopters will also be accessible for tours and orientation briefs. The current commander and the first sergeant and other veteran Soldiers from the 2005 deployment will be available for comment. All media will also be invited to the unit’s official mobilization ceremony on February 21.

WHO:  About 60 Nevada Guard Soldiers

Chinooks can accommodate a wide variety of loads including up to 33 troops or 24 litters for medical patients. The aircraft can carry up to 26,000 pounds externally.

The five Company D casualties came on Sept. 25, 2005, when a Chinook with the call sign “Mustang 22” was shot down in Southwestern Afghanistan. Among those lost were Nevada Army Guard Chief Warrant Officer John Flynn, 36, and Sgt. Patrick Stewart, 35, along with three Oregon Guard Soldiers.