Governor appoints new members to Board of Finance and Indian Commission 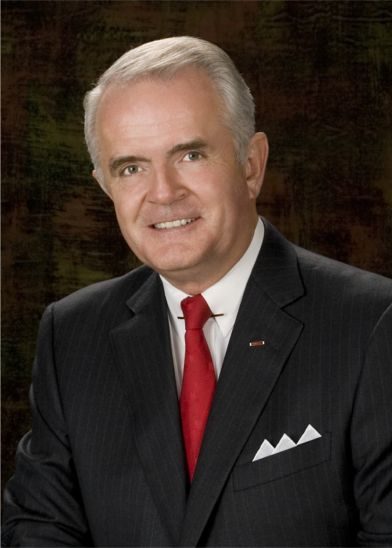 CARSON CITY — Governor Jim Gibbons today announced several appointments to Nevada boards and commissions.
Steve Martin has been appointed to the Nevada Board of Finance. He is presently self-employed at his own CPA firm specializing in comprehensive accounting litigation with emphasis on fraud and business valuation, auditing and consulting issues, and accounting systems. Martin replaces Michael Kern on the Board of Finance.

David Funk, President and Director of Nevada Security Bank, has been re-appointed to the Board of Finance.

According to Nevada law, among other things, the State Board of Finance reviews and approves or disapproves the policies established by the State Treasurer for investment of money of State and of money in the Local Government Pooled Investment Fund. The Board also approves all state issued debt, including bonds. (NRS 355.055)

The Nevada Indian Commission (NIC) is a State agency created by statute in 1965 to study matters affecting the social and economic welfare and well-being of Native Americans residing in Nevada, including, but not limited to, matters and problems relating to Native American affairs and to federal and state control, responsibility, policy and operations affecting Native Americans in the state.