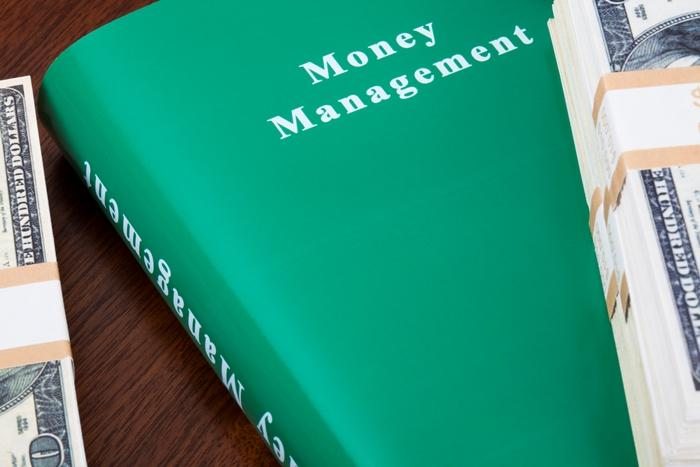 While the recession may have hit the Silver State hard, it’s not the only reason it came in third as one of least financially literate states.

The study by WalletHub, a financial site, found that many Nevadans lacked a rainy day fund and good credit scores. Jill Gonzalez is a Wallethub analyst who spoke to our partner KNPR. She says low high school graduation rates and unwise money choices take Nevadans down a peg.

“Pay day loans, I think especially, is a problem within Nevada.”To improve, she recommends more programs and incentives to keep Nevadans in school as well as adding personal finances to the curriculum.

Only Alaska and the District of Columbia ranked under Nevada.