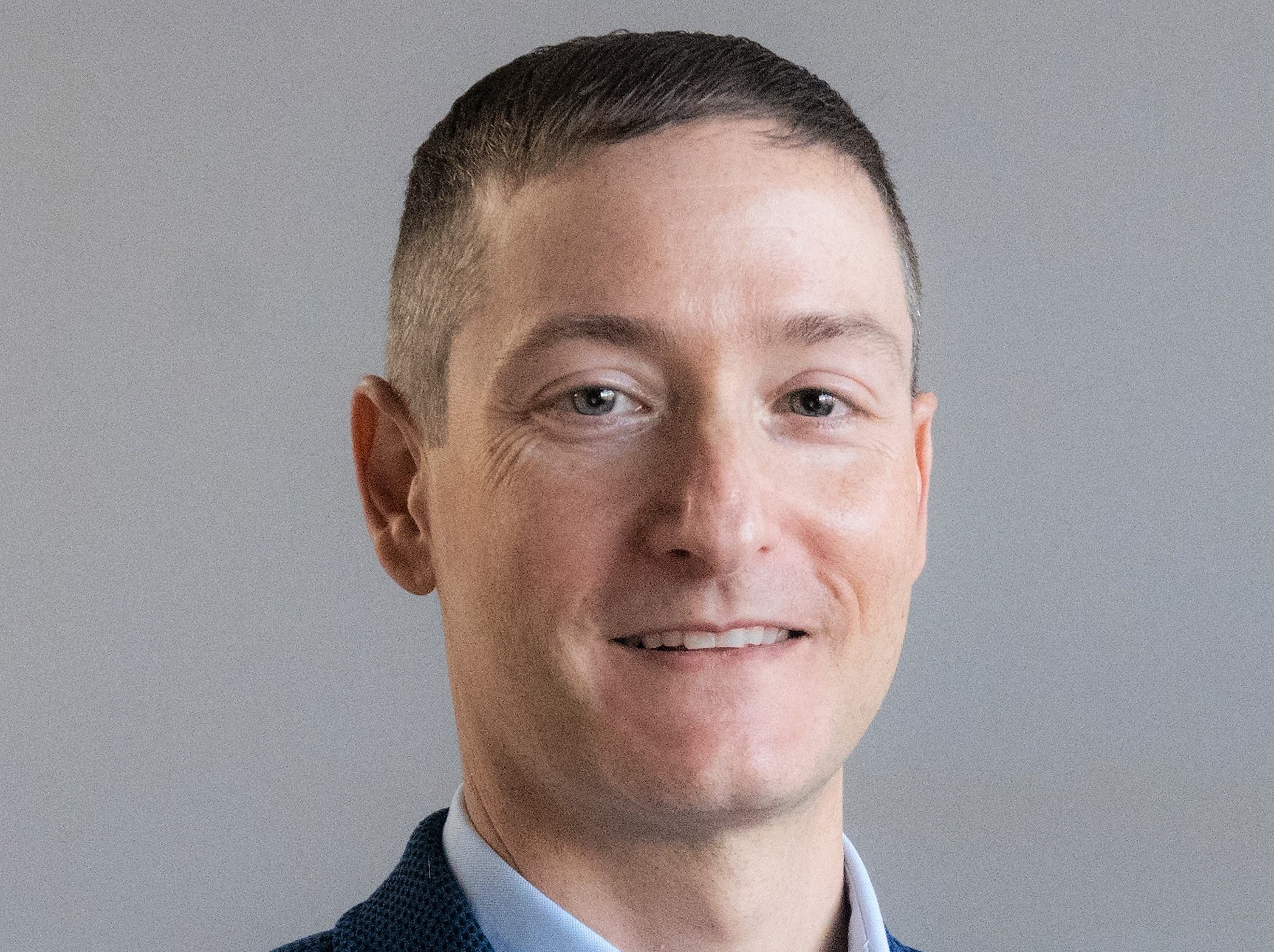 Edelstein will focus on directing and coordinating city departments and divisions focused on economic development and revitalization.

“Eric has been the driving force behind the economic development surrounding Greater Nevada Field and brings a passion for our community that will be crucial to the future revitalization of our downtown core,” City Manager Doug Thornley said.

Edelstein is president of the Reno Aces and Greater Nevada Field and has a lengthy career in the baseball industry.

He holds a Bachelors in Sport Organization Management from Bowling Green State University.

“I’m honored to join the team at the City of Reno,” Edelstein said. “This is an exciting opportunity to help guide the future growth of our community while building a downtown area that all residents and visitors are eager to live, work and play in.”