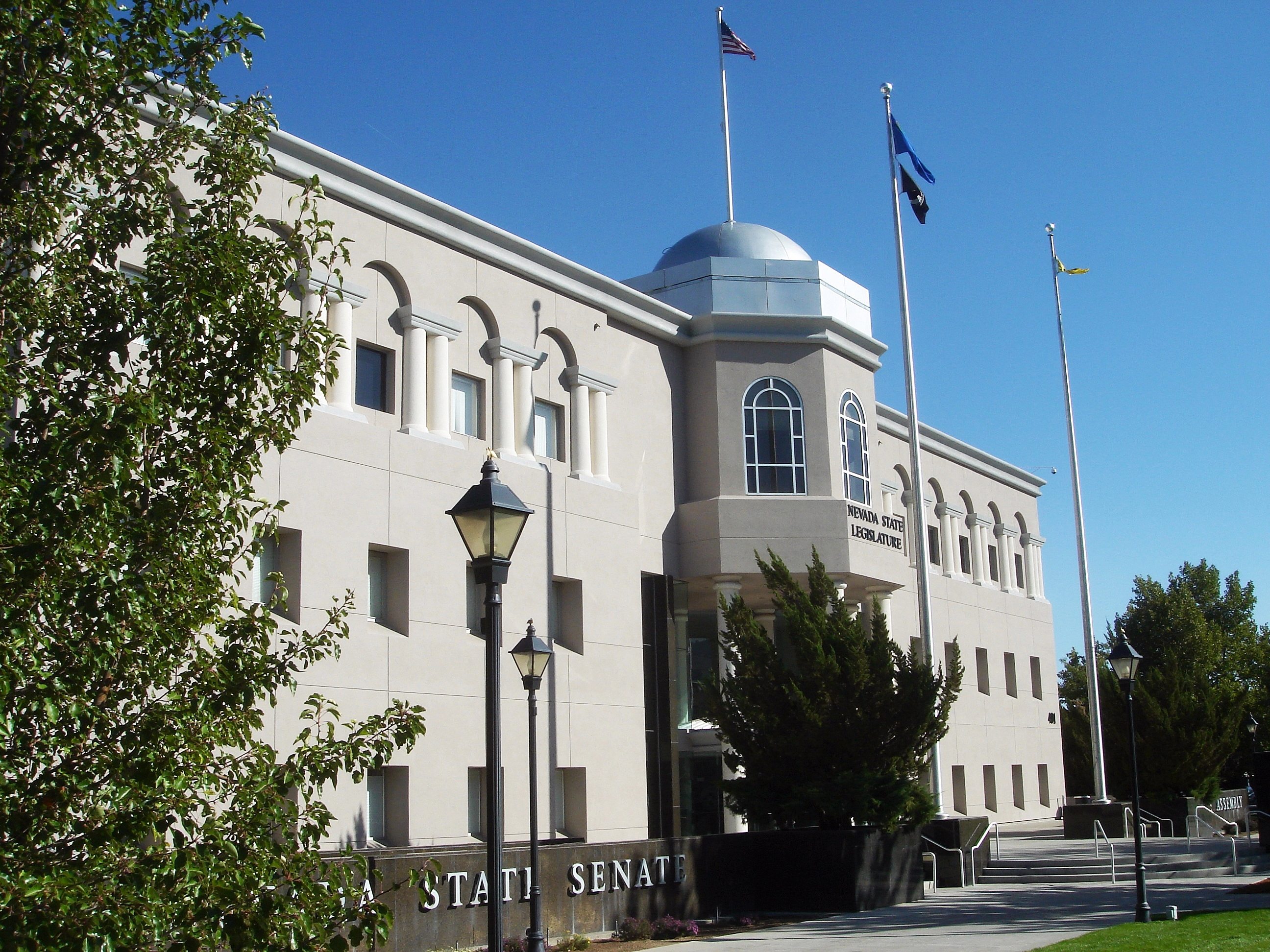 Residents of a rural, Republican-leaning town that the Nevada Legislature split into two Assembly districts filed a lawsuit challenging the state’s district maps.

John Koenig and Gregory Hafen II, a Republican who represents Pahrump in the Statehouse, argued that the maps passed by the Democratic-controlled Legislature and signed into law by Gov. Steve Sisolak are drawn in a way that denies voters their right to elect representatives of their choice.

The maps split rural Nye County into three state Assembly districts and Pahrump — its largest city — into two. The lawsuit filed in Carson City court said that combining Nye County voters into a district with more urban communities in the Las Vegas area dilutes their voting power and makes it unlikely that they’ll be able to choose a representative committed to their interests.

Neither legislative leaders nor Nevada Secretary of State Barbara Cegavske — who is named in the lawsuit — immediately responded to requests for comment on Friday.

The lawsuit, which was filed on Nov. 17 and first reported by the Nevada Independent, is the first to challenge the redistricting maps passed by the Democratic-controlled Legislature earlier this month. It calls the maps an “intentional extreme partisan gerrymander” and asks the court to prevent the Secretary of State from using the new maps in future elections.

The lawsuit reiterates complaints from Republican lawmakers, including that the process was rushed, lacked transparency and allowed for few questions to be answered. It argues that dividing counties violated state laws and diluting the voting power of rural residents runs counter to the “one person, one vote” concept in the federal Voting Rights Act.

The lawsuit also cites Nevada’s Voters’ Bill of Rights, which was passed as Question 4 in last year’s election. The ballot question, which Democrats advocated putting before voters, enshrines in the state constitution the right to equal access to the election system.

As political maps are redrawn throughout the country to account for population growth and movement, the decisions have also sparked lawsuits in states including Alabama, Idaho, Illinois, Michigan, Ohio, Oregon and Texas.

Hafen, the plaintiff in the Nevada lawsuit, plans to run for reelection in his Assembly District and will be challenged by No Mask Nevada PAC co-founder Melissa Blundo.

Metz is a corps member for the Associated Press/Report for America Statehouse News Initiative. Report for America is a nonprofit national service program that places journalists in local newsrooms to report on undercovered issues.