PHOTOS: Locals ‘Rally for Roe’ in support of abortion rights

By Darcy Lenardson October 4, 2021
A crowd of mostly women gathered to support abortion rights and protest against recent state laws in Texas, Mississippi and elsewhere that limit a woman's right to choose, on Oct. 2, 2021 in downtown Reno, Nev. Image: Darcy Lenardson / This Is Reno

A crowd of mostly women gathered Saturday at the Locomotion Plaza in downtown Reno to rally in support of abortion rights and protest against a a new state law in Texas that bans abortions after six weeks, before most women know they are pregnant. The event was organized by Northern Nevada Marches Forward, which also puts together the annual Reno Women’s March.

Reno’s rally was one of more than 600 across the U.S. on Saturday, with protests also taking place in San Francisco, Washington D.C., New York and Chicago.

Below are photos from the event. 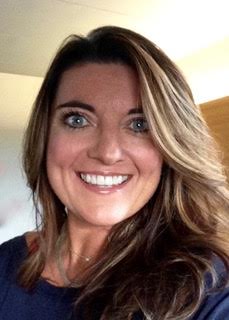 What would it mean to codify Roe into law –...

VIDEO: Hundreds take over downtown Reno to protest overturning of...