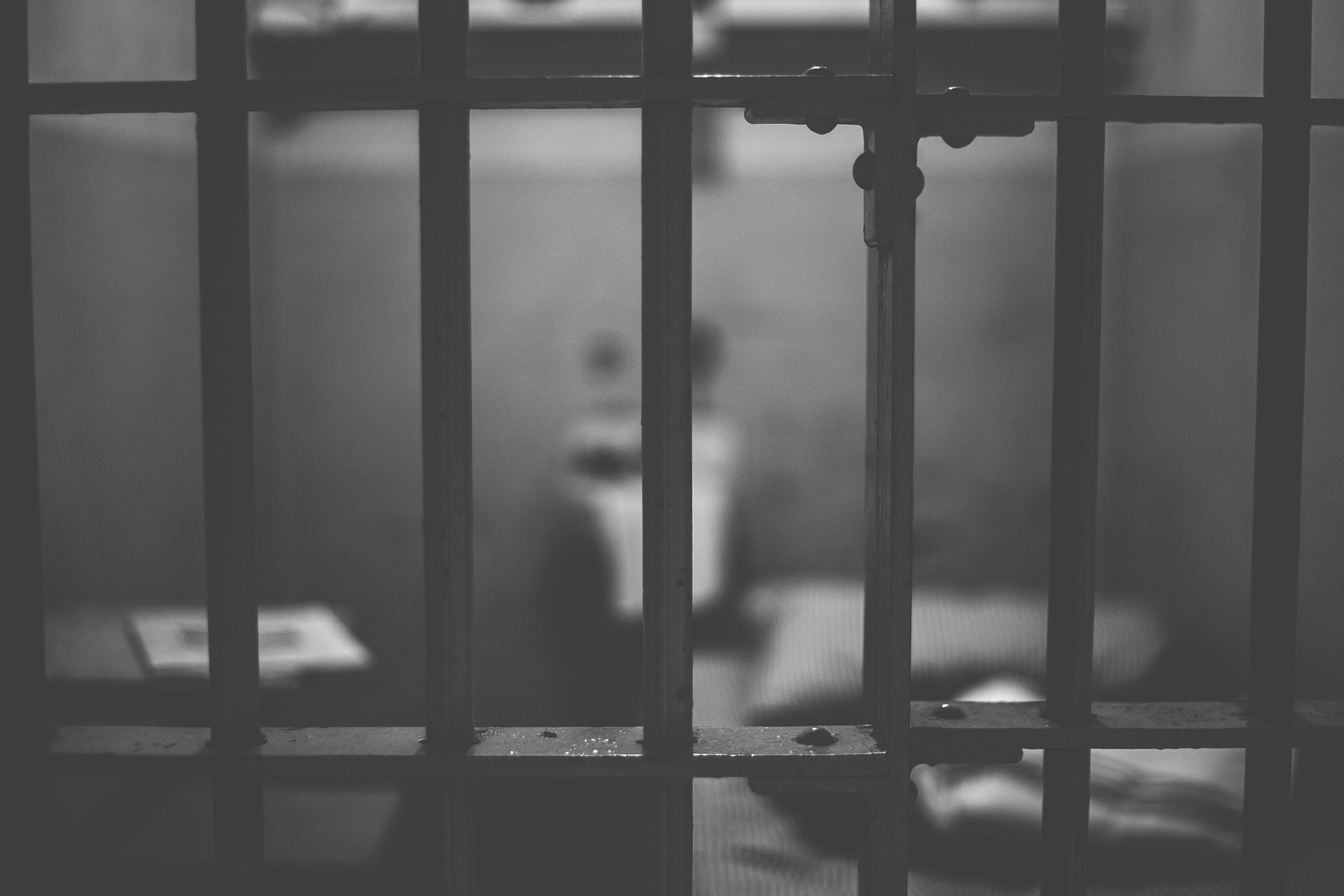 According to the Prison Policy Initiative, in Cleveland, Ohio, the Cuyahoga County Jail has suspended admissions for new misdemeanor charges, except for cases of domestic violence, as of Nov.16.

In New Jersey, a bill signed into law in October resulted in the release of more than 2,000 people from state prisons as of Nov. 4. More are expected to be released in the coming weeks and months. In California, a court ruled in October that half of San Quentin State Prison’s population needs to be released or transferred.

Changes like these are being made in jails and prisons across the country in response to the COVID-19 pandemic. However, the same can’t be said for state prisons in Nevada.

And now, COVID-19 cases are spiking among the people who are incarcerated in them. At the Warm Springs Correctional Facility in Carson City, 424 inmates have or recently have had the virus as of Nov. 13. The facility holds 525 inmates.

On Nov. 19, the American Civil Liberties Union of Nevada brought together people whose loved ones are incarcerated in the state’s prisons and asked them to share their stories during a virtual conference. Five women gave emotionally charged reports of what life has been like since the coronavirus began raging through the facilities where their loved ones are held.

“My husband and the father of my children is incarcerated at Warm Springs Correctional Center,” said Jen, who did not provide her last name.

She explained that her husband has struggled with drug addiction since he was 14 years old. He’d been clean for five years when he relapsed during an emotional crisis in 2019 and was arrested that same night. Shortly after he was sent to prison, Jen learned she was pregnant with another child. Their daughter is now six months old, and her husband has never met her.

Inmates and their families left terrified and alone

Charrise, who also did not provide a last name, has a spouse who’s incarcerated at Warm Springs. Recently, the inmates were subjected to a five-day lockdown during which they were not allowed to leave their cells, she said.

Charrise said she knew at the time that COVID-19 was raging through the facility and said she was terrified that when she finally did receive a call from the facility it would bring the news that he was ill.

She received a call this Tuesday. It was her husband. Relating what he told her of what had transpired during those five days, she had to pause to gather her emotions.

“No one even checked on them to see if they were alive or dead,” Charrise said. “He said he feels like he was put in a cell to die… And my anger turned to fear as I listened.”

Jodi Hocking, who started a private support group for the family of those incarcerated called Return Strong, of which both Jen and Charrise are members, asked, “Is that what it’s going to take to get anyone to move, a death count instead of a sick count?”

She said that staffing shortages at Warm Springs have resulted in corrections officers picking up extra shifts there and then returning to the Lovelock Correctional Center for their regular shifts without quarantining first. She also alleged that those incarcerated report that administrators and corrections officers are not always wearing personal protective equipment or are wearing it inappropriately.

Shasta is another member of Return Strong whose spouse is incarcerated at Warm Springs, and has been for the better part of two decades. She said the last time she spoke with him, he reported having lost more than 30 pounds in the span of a few weeks because food in the prison has been inadequate and sometimes inedible during the lockdown.

“He told me he’s been down for 17 years and has never been afraid, but he is now… The food is cold. It’s disgusting and there’s not enough,” she said, adding that he’d told her a bagged lunch received by one inmate contained nothing more than a few slices of bologna, some mayonnaise and packets of salt and pepper.

Another Return Strong member, Bridgette, said her son was requested by corrections officers to perform CPR on his asthmatic cellmate with pneumonia. She said they didn’t want to enter his cell themselves.

Yanet Izquierdo is the partner of another incarcerated man. Her spouse is supposed to be released in 2021.

“He wasn’t given a death sentence, but NDOC [the Nevada Department of Corrections] is obviously trying to make it one,” she said. “Governor Sisolak, we are asking you to use your authority to save lives.”

An outbreak behind cell doors

According to Leslie Turner, an organizer with Mass Liberation Nevada, some 600 people, including inmates and staff,  have tested positive for the virus in Nevada’s prisons.

“Why aren’t we hearing about this outbreak when we’re hearing updates from officials?” she asked. “Do the lives of incarcerated people matter less to Governor Sisolak’s COVID Task Force?”

According to Turner, the group has been reaching out to Nevada politicians and prison officials since the pandemic began in March and asking them to consider ways to protect inmates from the virus. She said they’ve reached out to the governor, the Nevada Attorney General’s office and others, in addition to doing things like writing editorials to submit to publications in the state.

“When we were doing this work, we were told that our concerns and our labor were just a mechanism to push a criminal justice reform agenda,” she said. “COVID-19 shouldn’t be a death sentence for anyone, including those who are incarcerated.”

Nikki Levy, legal counsel for the ACLU of Nevada, said that the group has not gotten much response in its own attempts to get responses and action out of NDOC and Nevada officials. She also noted that COVID-19 does not just appear inside prisons. Obviously, it must come in from the outside as a result of illness among the people who staff them.

“I shouldn’t have to do a public records request to find out if people are sick and dying in our prisons,” Levy said.

Hocking noted that some other states, Washington included, provide regular updates on the status of COVID-19 within their prisons systems.

ACLU of Nevada Policy Director Holly Welborn reiterated the goals of her organization and the others that joined the conference call: the release of those whose prison terms are over in the next six months and anyone who is medically vulnerable and whose term is up in two years.

She also said her organization wants the State Board of Health to do an inspection of the state’s prisons and release the results publicly—and quickly.

Welborn said the ACLU of Nevada wants more people whose loved ones are incarcerated to share their stories so they can be made public. “This doesn’t work unless people are talking about what their loved ones are facing,” she said.

Jeri Chadwellhttp://thisisreno.com
Jeri Chadwell came to Reno from rural Nevada in 2004 to study anthropology at the University of Nevada, Reno. In 2012, she returned to the university for a master’s degree in journalism. She is the former associate and news editor of the Reno News & Review and is a recipient of first-place Nevada Press Association awards for investigative and business reporting. Jeri is passionate about Nevada’s history, politics and communities.