Sisolak’s State of The State: No Tax Increases (Subscriber Content) 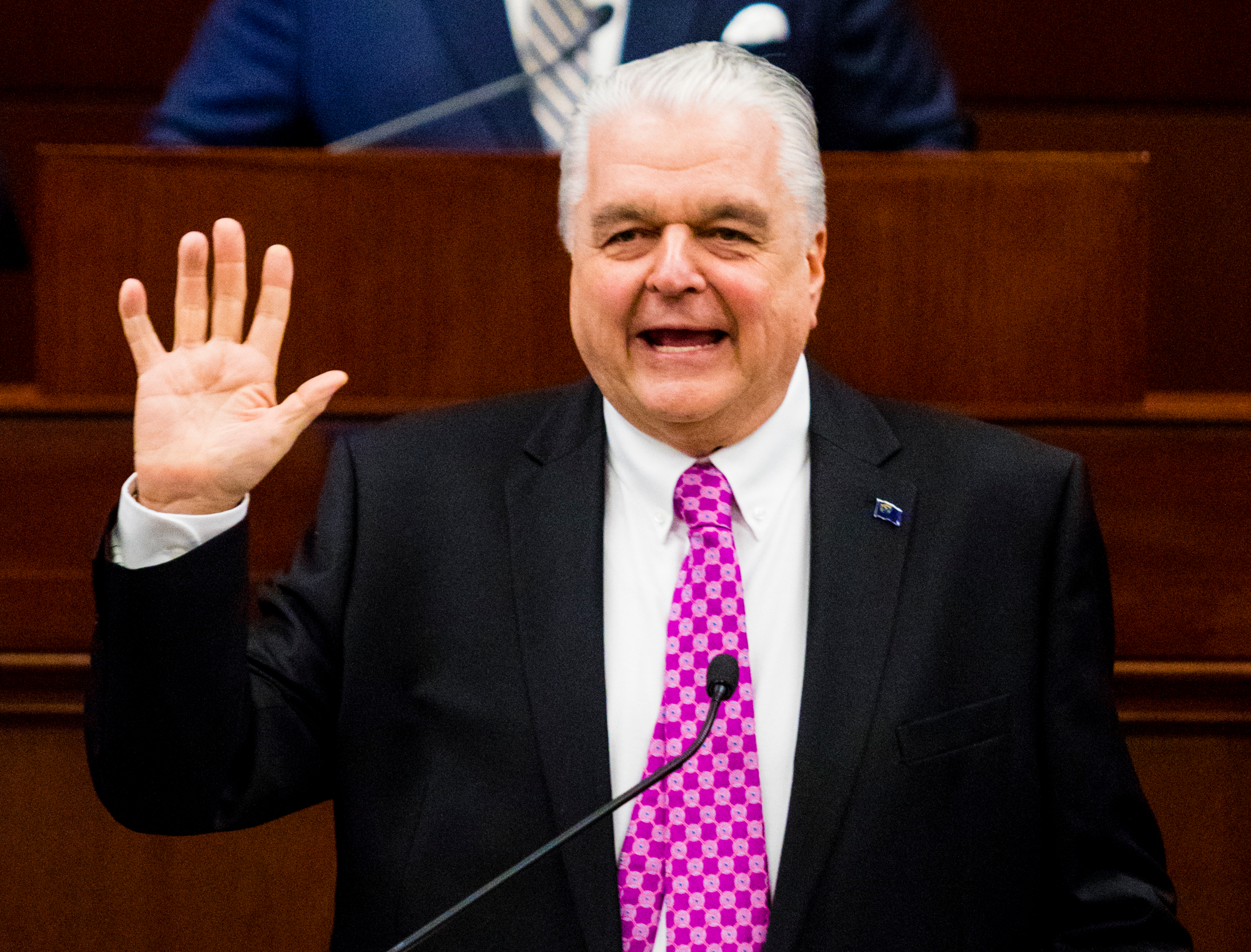 CARSON CITY — Governor Steve Sisolak delivered his first State of State address last night to a full house of state constitutional officers, members of the Supreme Court, the public, and members of both state senate and assembly.

He noted new state milestones, such as Nevada being the first female majority legislature in America for its 80th session, and paid tribute to dignitaries in attendance including Congresswoman Dina Titus (D), former speaker Barbara Buckley (D), and former Nevada Lieutenant Governor of Sue Wagner (NP).

The Governor wasted no time outlining his plan for the future. Sisolak appeared to be gracious to Democrats and Republicans in both chambers while urging compromise and collaboration.

He announced that there is a general fund revenue of more than $4.3 billion in 2020 and surprised many by announcing he would not raise taxes at this time.

“Nevada’s economic growth happened under our current revenue structure — and as they say, if it ain’t broke, don’t fix it,” he said. “That’s why this budget is presented without any new taxes. Let me say that again. This balanced budget does not contain any new taxes.”

Sisolak acknowledged Tesla, Blockchains LLC, and other tech companies that have recently come to Nevada. He announced the formation of a new caucus, called a technology caucus, to try to develop more collaboration among tech companies.

Sisolak also announced next week that he will be signing an executive order creating first cannabis compliance board to try to set a new nationwide gold standard for oversight and management of the “budding” cannabis industry.

He also spoke about efforts to address affordable housing, a focus on equal work/equal pay, and allowing state workers to organize. A big surprise: He’s recommending a 3% pay increase for state workers. This would be the first pay raise for public employees in 12 years.

He also expressed commitment to continue funding for K-12 and higher education.

A point that will likely bring protest is tighter restrictions on guns, in particular enforcing background checks on gun sales and ensuring those who have been convicted of violent and abuse crimes do not get access to firearms.

Sisolak closed his speech by urging everyone to work together to find common ground.

“I want you to know that my door is open,” he exclaimed. “We need good ideas from everyone. That’s how we work together. That’s how we get things done. And that’s how we build an even stronger Nevada.” 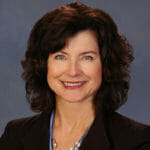 State Senator Heidi Gansert (R) gave the Republican response to Sisolak’s speech and echoed the governor’s conciliatory tone by urging lawmakers to “to conduct (themselves) with civility and courtesy.”

She also paid tribute to the fact she is one of 32 female legislators in the female-majority legislature. She said the GOP would be in support of funding to focus on preventing school tragedies, opportunity scholarships from the 2015 session, and promoting more investment education,

“I think he did a good job of outlining where he wants to go during the legislative session,” he said. “He presented a budget that is

balanced, (and) as we start digging into it we will learn more. 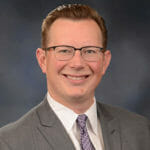 “I was particularly happy that he remains committed to putting money into the rainy day fund. That’s critical as we go into the next budgetary cycle, so I am excited that he’s decided to do that as part of his budget.

“I am concerned about some of his proposals that will increase the cost of government, particularly prevailing wage rollbacks, collective bargaining for state employees,” Kieckhefer added. “Those are things that will drive up costs and reduce flexibility for future legislatures. I have some concerns about that, (but) we’ll hammer them all out.”