Home > News > PODCAST: A fresh look at the James Hoff killing in 1979
News

PODCAST: A fresh look at the James Hoff killing in 1979 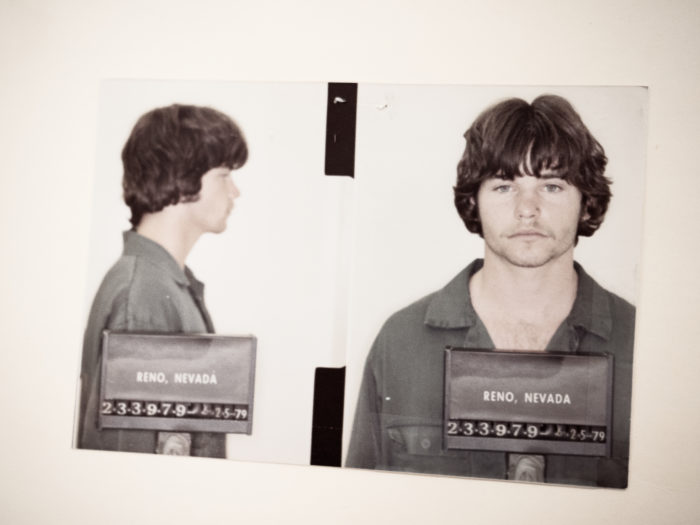 Reno was known as country’s gaming capital, but it was gradually becoming dwarfed by its southern Nevada counterpart, Las Vegas, as a gambling destination. Just about anyone could move to Reno and find work that pays enough to get by — as a dishwasher, a dealer, a car salesman, or a cab driver. It was this lure for fast, easy money that drew one young man to Reno in 1979.

Just out of high school, but without a diploma, John Steven Olausen struggled to learn. In fact, he had a learning disability, dyslexia, that hampered his ability to understand the basics. He was also easily influenced. His friends said he was a Boy Scout, willing to do anything for anyone at any time.

It was these traits that would land him on death row within a year of coming to Reno, Nevada in 1979. Solutions season two is taking a fresh look at the 1979 murder of Reno police officer James Hoff. Listen below.