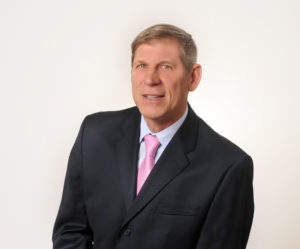 “I have lived in Assembly District 24 for thirty-seven years and owned a small business in the district since 1982. I think the secret is out that our campaign is running strong and our opponents need to catch up quick or get left behind. Our campaign is proud to have 53 individual donors in just the first six weeks of the campaign, the vast majority coming from Reno residents and family members. Our campaign has already spoken to hundreds of area voters and scheduled dozens of house parties in the district. The situation my opponent finds herself is problematic in itself but brings up the need for a broader discussion on campaign finance and ethics reform.”

Tom Stewart has owned a small local retail shop called Truckee Meadow Herbs on Wells Avenue for 35 years. He has been described as “the Mayor of Wells Avenue” by many in the area. Tom Stewart is proud to be endorsed by former Nevada State Senator & State Assembly Member Sheila Leslie, former Nevada Attorney General Frankie Sue del Papa, Reno City Council Member Jenny Brekhus, and Washoe County Commissioner Kitty Jung. Tom is running for the Nevada Assembly to give a voice to area small business owners and working families. Tom’s husband is a local public school teacher they have lived in the district for 37 years. For more information visit www.tomstewart4nv.com