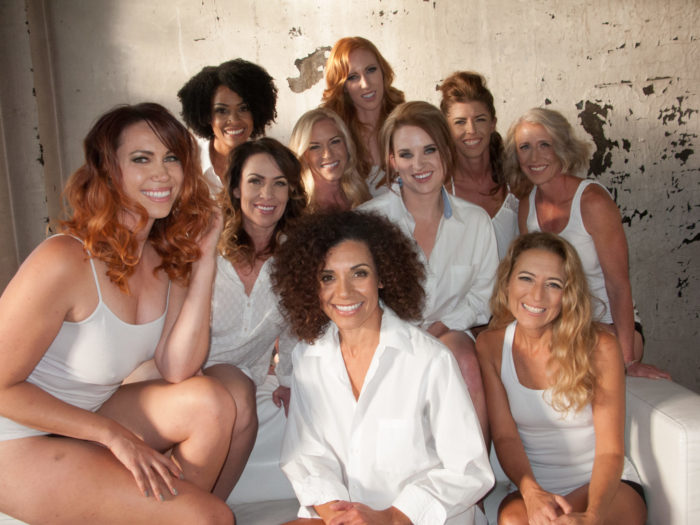 BLISS BABE, a women’s lifestyle brand and publication, is launching the premiere of its #BlissBodyPositive campaign at the magazine’s third launch party.

The event is Wednesday, Jan. 17, 2018 from 5 to 8 p.m. at the Plaza Resort Club in Reno. Ten Nevada women were chosen to bare it all in the name of body positivity and share their stories of self-acceptance, adversity, and triumph in order to promote a more healthy body image, according to owners Leslie McCarroll and Debbie McCarthy.

The campaign is set to go viral and make a global presence to coincide with the publication’s January/February 2018 print issue. Bliss Babe founder McCarroll, co-owner McCarthy (aka “Media Gal” AboutTownDeb), and the collaborative efforts of the talented filmmakers, The Stanton Brothers and high fashion photographer, John Devine, are promising what they are calling an artistic and emotional theatrical motion picture goes behind the scenes of their January/February photo shoot.”

“When I launched the original concept in 2012, my mission was to create a platform for women to express themselves through fitness, health, beauty, and to find their calling,” McCarroll said. “Since the relaunch in 2015, I threw caution to the wind — I felt there was still a void of empowerment, body image, and purpose of life.

“My journey wasn’t without tragedy and personal obstacles. But these tribulations were the motivation to persevere. I wanted to allow my light to shine so that others would be liberated to let theirs shine, too,” she added. “I was tired. Tired of dealing with the self-doubt we all too often face of whether we’re thin enough, smart enough, or worthy enough. This is what the #BlissBodyPositive campaign and theatrical trailer represents.”