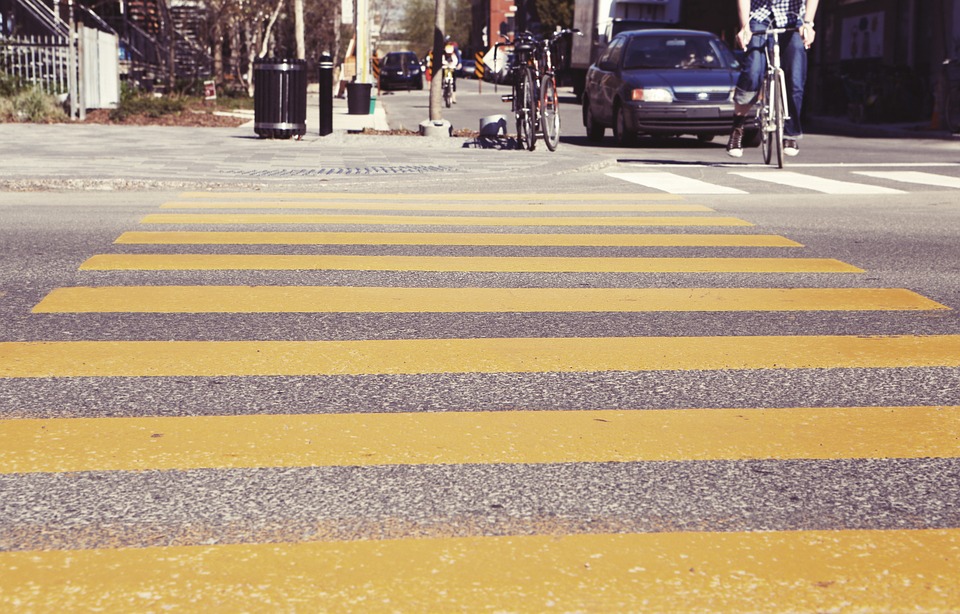 As Reno’s population has grown, the number of citations issued by police has declined sharply the past decade and pedestrian deaths are on the rise, according to data presented Wednesday to the City Council by various agencies.

There are unacceptable levels of pedestrian crash fatalities and serious injuries in Reno and last year was one of the worst on record, the council was told. Although exact causes can’t be pinpointed, there are more vehicles traveling the streets, along with distraction among pedestrians and motorists.

Councilman Paul McKenzie said there’s a shortage of police officers and there’s no way they can enforce ways out of the problem.

“I applaud that they’re going to schools and educating the kids, but it’s not the kids who are the problem,” McKenzie said. “It’s their parents.”

“As a society, we’re addicted to our cell phones,” Kiser said. “It’s an education issue. Engineering isn’t going to solve it.”

Representatives from various agencies informed the council and public of current national and local issues regarding pedestrian safety, as well as resources that have been committed in Northern Nevada. Possible actions to make traveling safer were also discussed, as were bollard lights, which are outdoor fixtures that give off light to illuminate walkways.

The Council also heard from the public, which had suggestions that included better street lighting, adding speed bumps and blinking lights to problem areas, having law enforcement target specific intersections and requesting Tesla donate some solar lights since the company is getting tax breaks. Additionally, they said pedestrians should be urged to make eye contact with drivers instead of assuming drivers see them.

Kiser said 80 pedestrians were killed statewide last year, up from 73 a year earlier. More than 80 percent of deaths occur in the evening, Friday is the most frequent day and November and December are the most common months, he said.

“A lot of fatalities occur where there are only a few pedestrians all day long,” Kiser said. “Drivers don’t expect to see pedestrians.”

Police Lt. Scott Dugan said most pedestrian victims are males ages 46 to 55 and the majority of accidents are on Fourth Street between Keystone Avenue and Sage Street. Fifty percent of cases showed pedestrians were at fault, compared to 42 percent of drivers and eight percent were undetermined. In addition to staffing shortages, Dugan said there are increased special events police must work and increased calls for service in other areas. Grants often assist police in conducting traffic stings in specific areas, he said.

Dangerous intersections are analyzed in ways that include speed limits, distance to signals, types of controls already in place, accessibility to those with disabilities and width of the road. Educational components include public service announcements on social media, print and broadcast, including on cinema screens prior to movies.

Councilwoman Neoma Jardon said campaigns have to stay fresh and edgy to keep people’s attention. A victim impact panel for distracted driving should also be required, she said.

“We have to get with our youth and ask, ‘What kind of message will get you to change your cell phone behavior?’” Jardon said. “Paying attention is a problem.”

“It’s always ‘follow the money,’ and are we building for safety or are we building for congestion relief and so on?” Brekhus asked. “I’m so frustrated that I’ve been working since 2013 to get a stoplight at Fourth and Washington streets, which police statistics show is a hotspot and I cannot get a $300,000 signalized intersection and two pedestrians were killed there last year.

“The city needs to figure out how $70 million gets paid to RTC at the pump on fuel tax and what comes back to small spot improvements in addition to our local roads.”

“We need your input,” Gibson said. “The councilwoman has raised some important concepts we need to incorporate into the plan.”

The City Council is scheduled to hear quarterly updates from various agencies on traffic and pedestrian safety.

The public is invited to the following upcoming events regarding traffic safety: