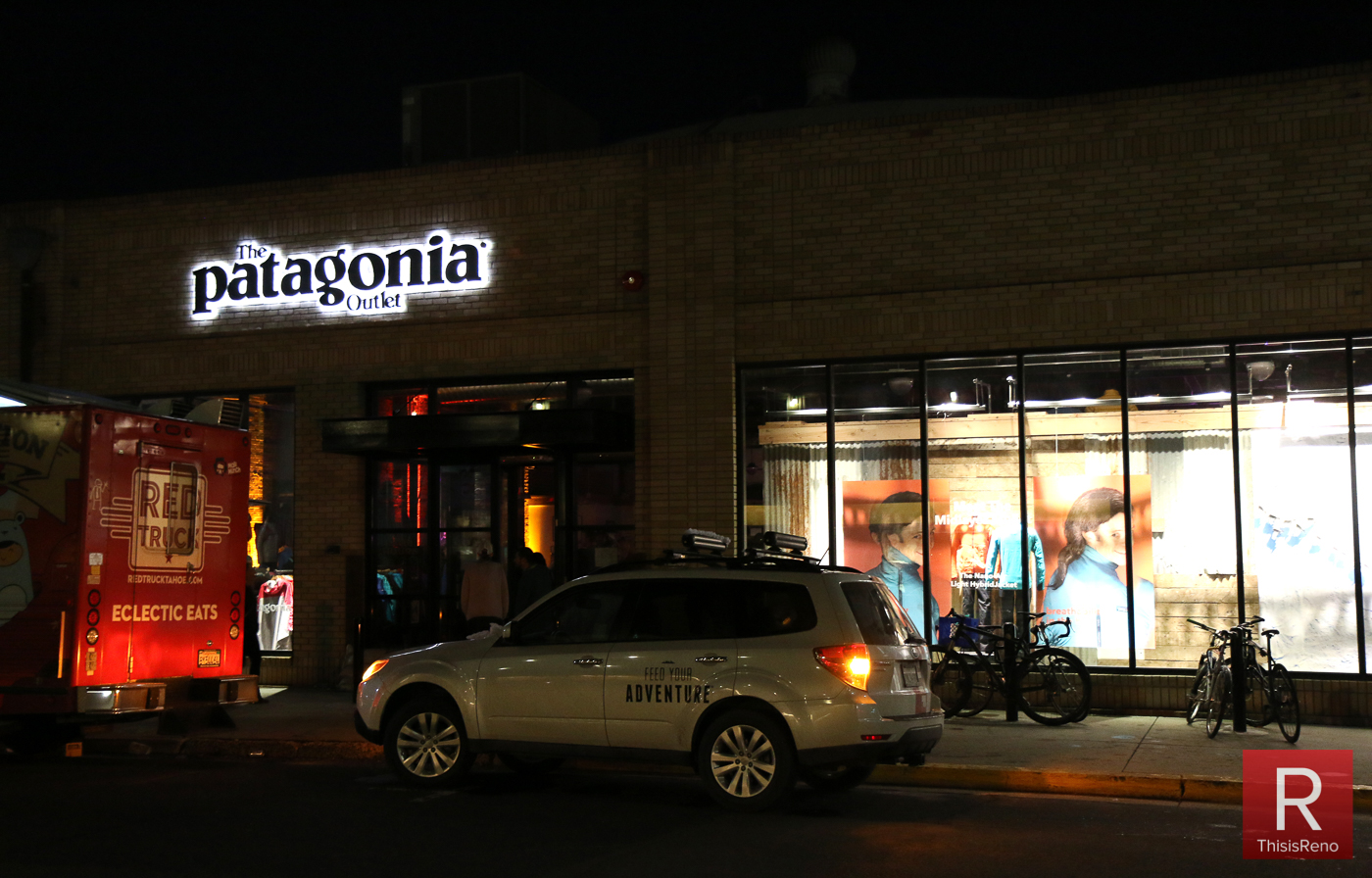 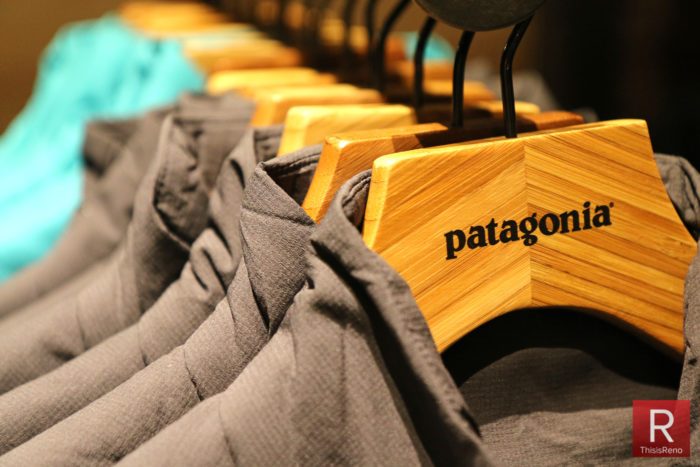 With a line that wrapped around the block, Patagonia’s grand opening celebration was the place to be Friday night. Patagonia, which has played an active role in Reno for over 20 years, expanded to a new downtown location this past year.

Employing more than 350 employees, the expansion was much needed after Patagonia extended their Truckee River Child Development Center, which provides onsite childcare services for employees. Currently, the Reno Patagonia LEED-certified repair center is the largest in North America, repairing over 45,000 pieces of clothing each year.

The historic building Patagonia now occupies in downtown Reno, originally owned by the Hudson Motor Car Company, has been part of the Reno community for nearly 70 years. Looking to preserve the building, Patagonia refurbished the old exposed brick and concrete floors, recycled metal from an old elevator, and used local reclaimed Douglas Fir wood for the interior trim. All of the outdoor and indoor lighting is LED. The store also showcases local artwork including a large hand painted wall mural by Erik Burke and a fine print map of Nevada by Peter Laxalt and Matthew McIver.­

David Bobzien, Reno city councilman at large, read a proclamation from Mayor Hillary Schieve in between music sets by DJ Sarah Cat and Hot Buttered Rum. Many families showed up to the event, with children who thoroughly enjoyed the dance floor. Additionally, there a photo booth with many unique props and Clif Bar® representatives who handed out free energy bars, including some unique new flavors.

There was also a silent auction with 100 percent of the proceeds going to Friends of Nevada Wilderness. The local nonprofit’s main goal since 1984 has been to preserve Nevada public lands, protect the wilderness from threats, and restore and improve management of public lands. Friends of Nevada Wilderness also works to inform the public about issues facing the Nevada wilderness and helps provide long-term protection and healing to the land. During the past 33 years, they have led efforts to protect over three million acres of Nevada wilderness.

Protection of public lands and wilderness areas is an increasingly important goal for Patagonia, which has played a vital role in the protection of public land in Nevada. This is reinforced with a quote by Edward Abbey, “the idea of wilderness needs no defense, it only needs defenders” painted across the wall of the new store. The Reno Patagonia has raised over $897,800, through the company’s one percent giving program, which is expected to surpass $1 million in 2017. 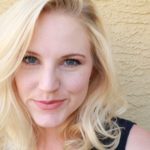