Home > News > What Do We Do With All Of Tesla’s Lithium-Ion Batteries? | KUNR
News

What Do We Do With All Of Tesla’s Lithium-Ion Batteries? | KUNR 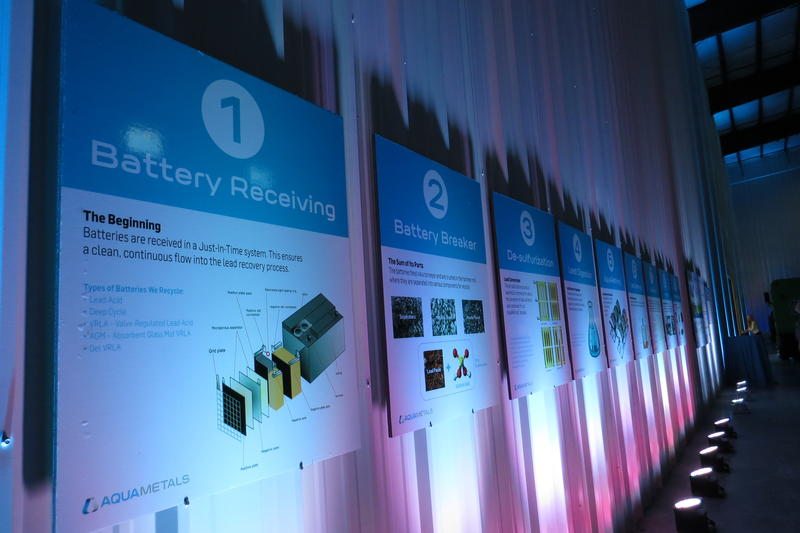 The Tesla gigafactory isn’t the only new-to-Reno company celebrating a grand opening this summer. 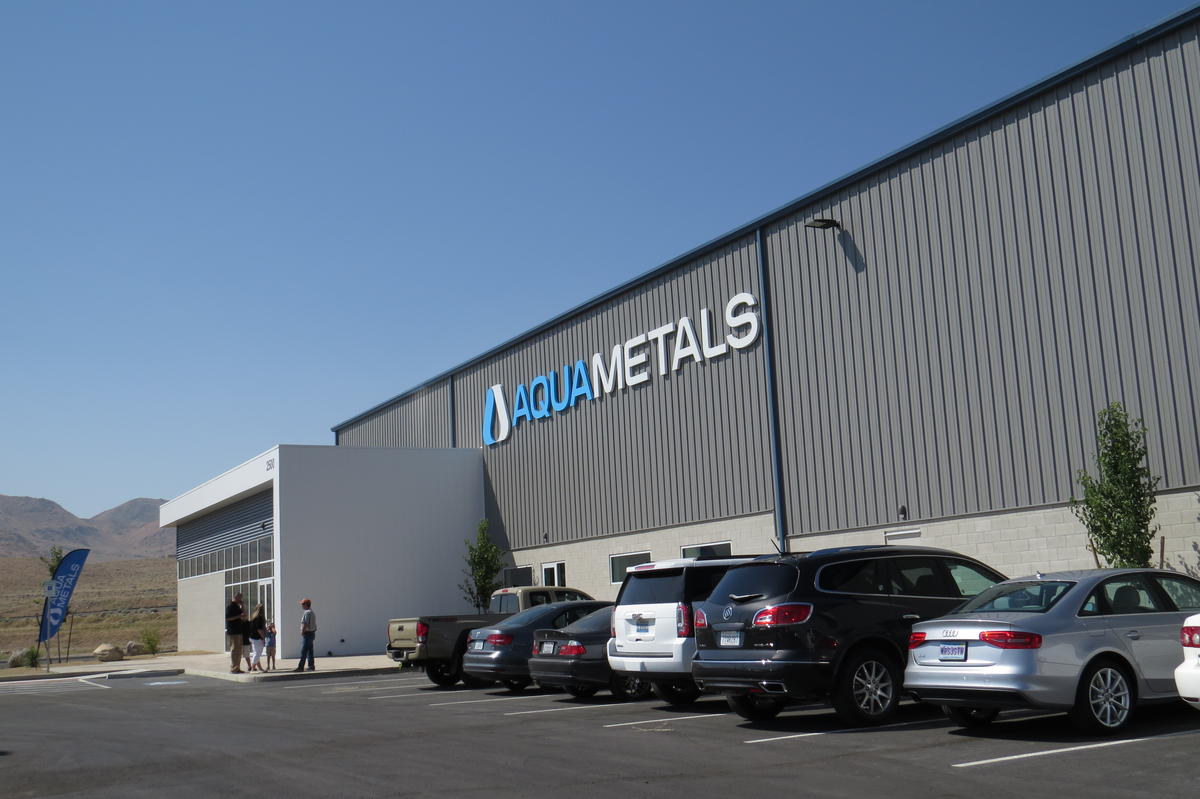 That’s a tour of Aqua Metals, just down the street from Tesla in Storey County’s Tahoe-Reno Industrial Complex. The company has a novel process for recycling lead batteries without polluting. Spokesman Steve Cotton says it’s no coincidence that the company decided to build its recycling plant near Tesla.

“In the case of lithium, we think in the long-term there will be a tidal wave of lithium disposal requirements, because lithium hasn’t really been around that long,” Cotton says. “We think therein lies an opportunity to innovate further downstream and find ways to recycle.”

That’s not happening yet for a few reasons, starting with the fact that despite all the headlines, there aren’t actually that many lithium-ion batteries in the world. Aqua Metals chairman and CEO Stephen Clarke explains.

Source: What Do We Do With All Of Tesla’s Lithium-Ion Batteries? | KUNR