Home > Featured > Meeting Scheduled to Authorize Up to $100,000 to Investigate Allegations Against City Manager
Featured

Meeting Scheduled to Authorize Up to $100,000 to Investigate Allegations Against City Manager 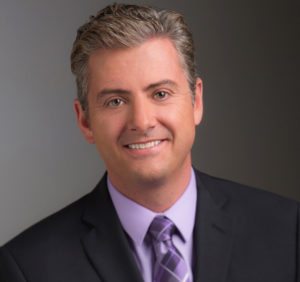 The City of Reno scheduled a meeting for Thursday at 9 a.m. to consider potential authorization of spending up to $100,000 to investigate sexual harassment allegations against City Manager Andrew Clinger.

The meeting comes in the wake of reports that surfaced last week in which three city employees have alleged misconduct against Clinger.

Clinger said there is no basis to the allegations.

The city issued a statement over the weekend. Mayor Hillary Schieve said:

I take these allegations very seriously, and I believe they must be investigated thoroughly and promptly for the sake of everyone involved. I have always said I believe in transparency, and I continue to be committed to that. So I will be calling a special meeting of the council to discuss this issue. I plan to propose an independent counsel to investigate these allegations. I caution everyone that peoples’ reputations are at stake here. So until the special meeting of the council is convened, I will not comment further so as not to influence the investigation and I urge others to do the same.”

Requests for further information to City Attorney Karl Hall were not returned by the time of publication.

The city canceled its scheduled August 3 meeting that was going to hear information presented about affordable housing issues in Reno.