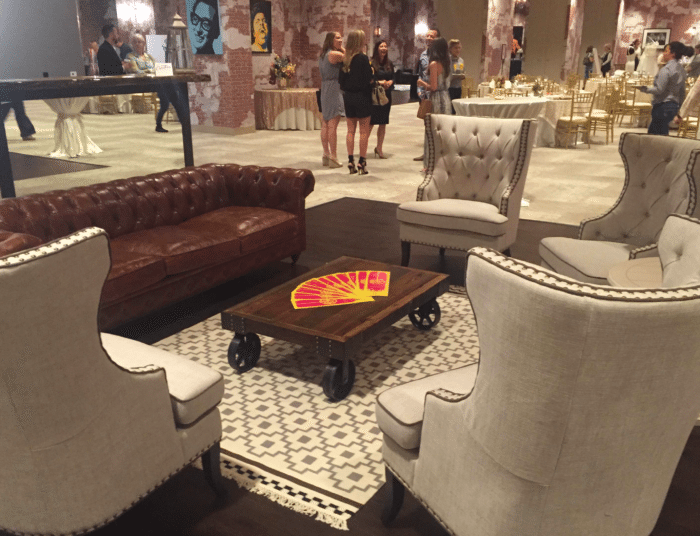 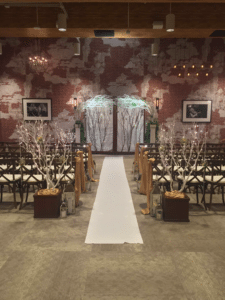 ep up with the rapid changes in Reno’s character.

“Reno aside…we just kind of have a vision for who we are,” Gross explained, continuing by saying that “the hotel’s already kind of leaning towards that urban style, we feel like Reno’s kind of heading in that direction and trying to urbanize a little bit more [too].”

As the city’s leadership and community try to shed the gambling town stereotype that has long been associated with Reno, businesses like the Whitney Peak are helping to lead the charge. The antithesis of the sprawling casinos that pepper the city, the Whitney Peak is the city’s largest non-smoking, no gambling hotel.

Located directly next to the Reno Arch, the city’s most iconic identifier, the Whitney Peak and its Third Floor are leading the charge in Reno’s change of identity.

Reno Arch to go dark: shows impact of trafficking in...