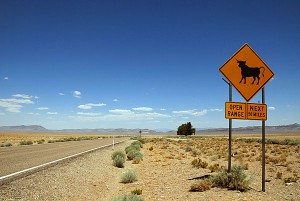 Several people showed up to support the resolution, saying Reno should have a seat at the table in discussions, but those in favor voiced opposition to potential urban sprawl and noted land shouldn’t be carelessly turned over to builders.

“We believe the public lands process is generated from the bottom up,” said Amodei, who was on hand to update the City Council on federal issues affecting the area.

° A master ground lease for the lodge building at Sky Tavern, 10000 Mount Rose Highway, was approved. The Parks, Recreation and Community Services Department would continue to budget $500 per year for permit fees and Public Works Department would continue to use existing staff for monthly water testing, which would take approximately 6 hours per month at an annual cost of $6,500.

° An agreement was approved with the Rotary Club of Reno, along with acceptance of donations of goods and services to create a sculpture garden in Bicentennial Park, 10 Ralston St.