Scott Curtis’ 40th Birthday Bash and Charity Event for MS at the Musician Rehearsal Center (MRC) in Sparks was a total success. Attendance was very good, and the MRC was packed.

Scott Curtis is a man with a lot on his plate, he’s a Father, Husband, Creator of Actual Tour, Realtor For DIckson Realty, Owner of Stonehaven Studio and he still finds the time to be the drummer in a local Reno rock band, Sil Shoda.

May 12th was Curtis’ 40th birthday and he decided to throw a big two band concert featuring two of Reno’s best local bands, Sil Shoda and Seedless 10DenC to raise some very needed money for the Multiple Sclerosis Foundation. After all was said and done, the show raised a very impressive $950.00 for the charity with single donations and a silent auction that included, an simple will from The Winter Street Law Group (not to exceed $1200), dinner for 4 guests (up to $350) from the Men’s Club, two custom printed shirts from Big Frog Custom T’s, a round of golf for two at the very exclusive Montreux golf course from Dickson Realty, bottles of wine from Southern Wine and Spirits, baseball tickets from the The Reno Aces and some recording time from Stonehaven Studio.

I asked Curtis what his thoughts were about the event in an online interview, he replied,

“So many great people came together last night to make this videotaping possible. I’d first like to take a second to recognize the sponsors that helped us raise $950 for the Multiple Sclerosis Foundation: The Reno Aces, Dickson Realty, ActualTour.com, Morrey Distribution, Big Frog custom T’s, Winter Street Law Group, The Men’s Club, Southern Wine and Spirits and Stonehaven Studio. I’d like to thank Shane Whitecloud and Reno’s Rock Station 104.5 for playing our new single Striped Sunshine all week to help us promote. Sil Shoda is honored that so many friends and family came together to make this night what it was … amazing. We are in post production of the video and will have a limited run of DVD’s made. Thank you to Seedless 10DenC for putting the icing on a great evening.” 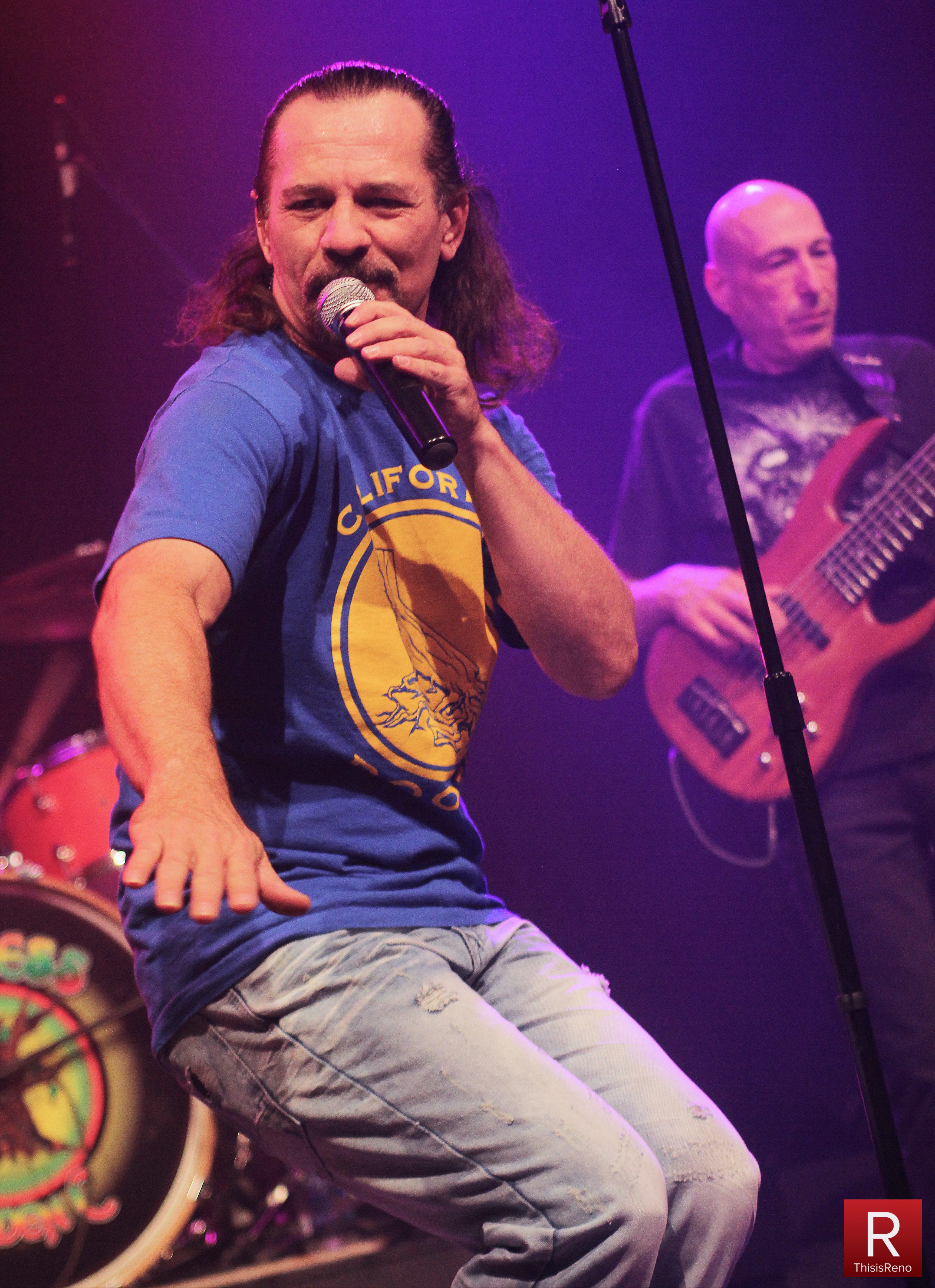 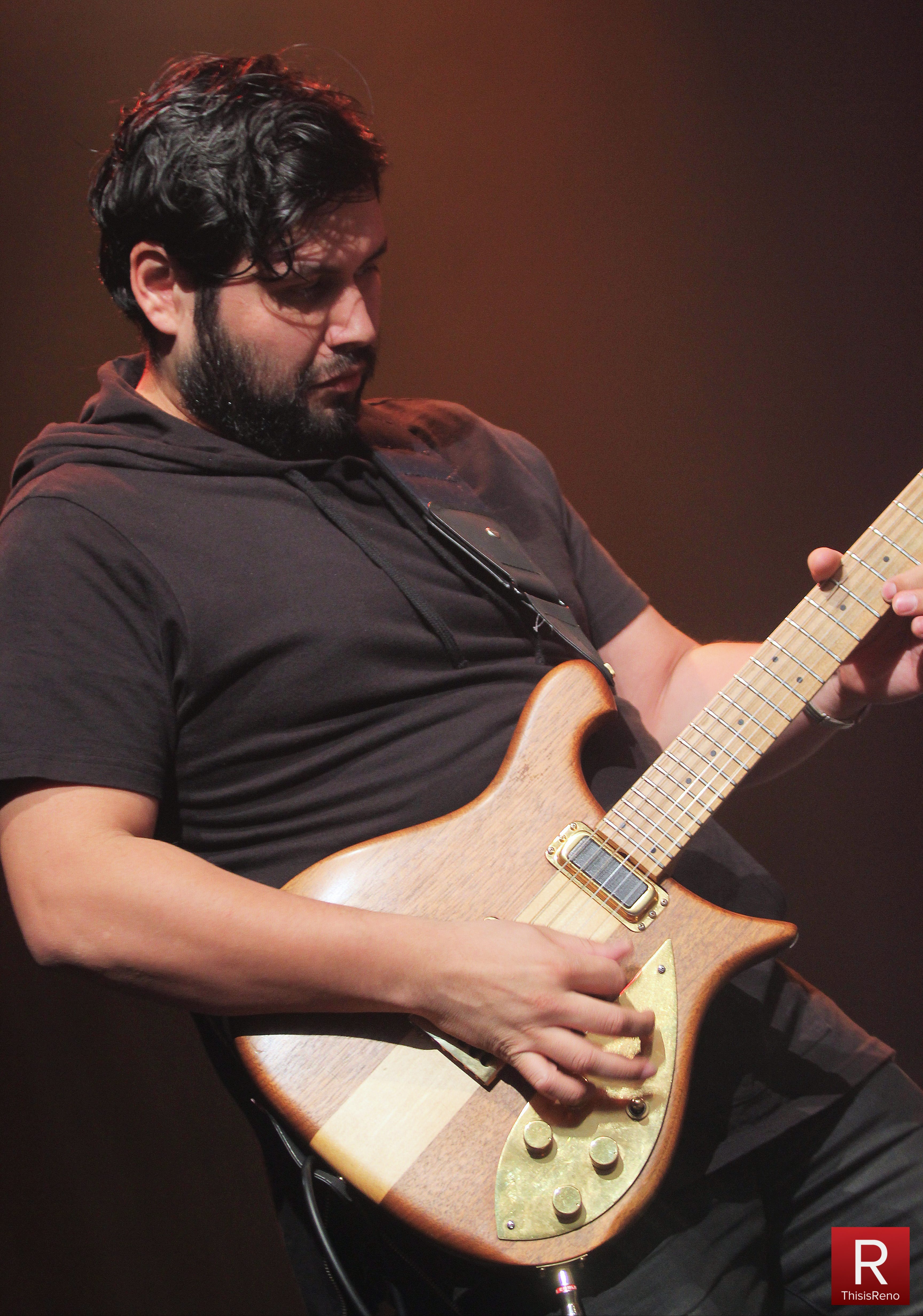 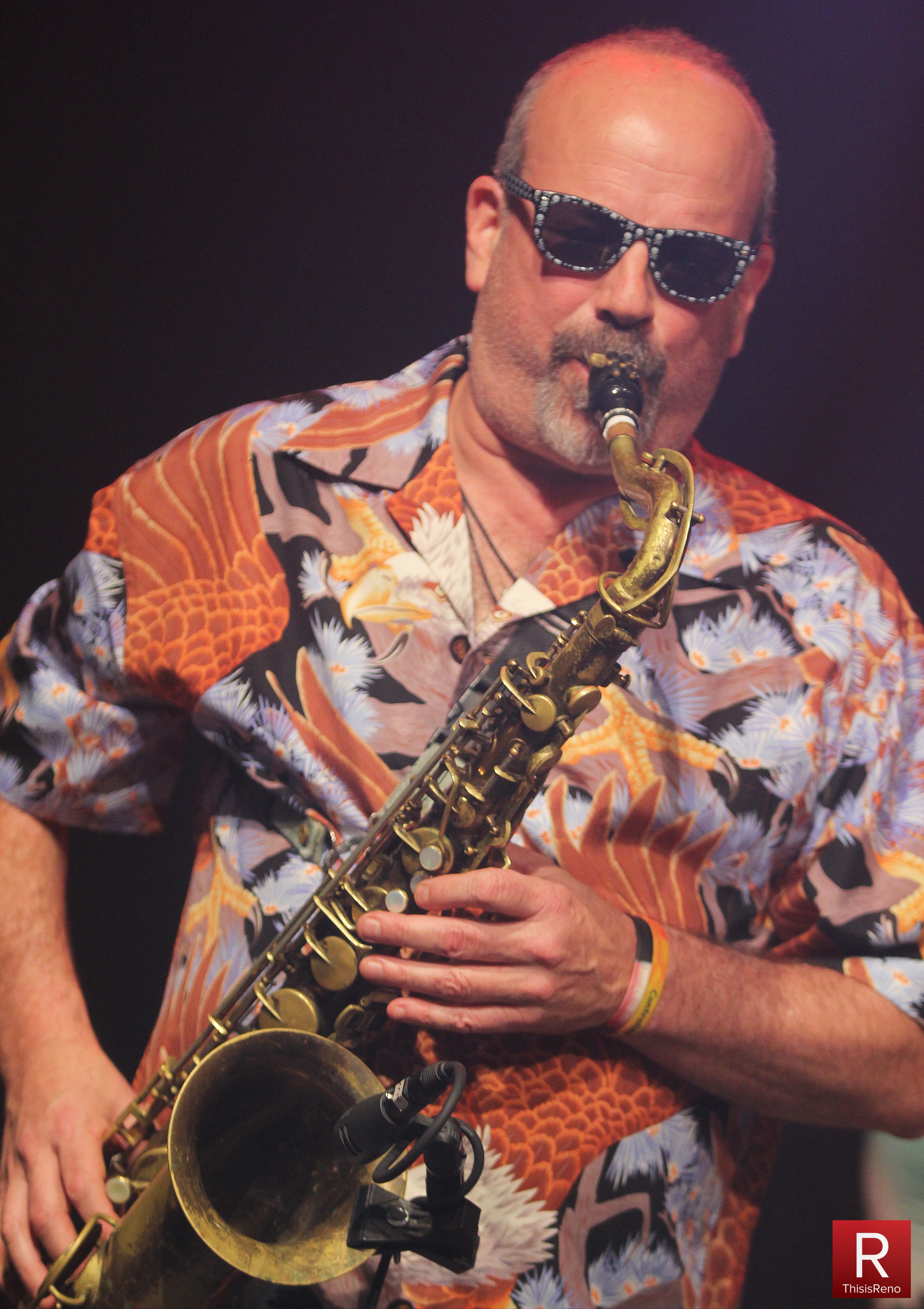 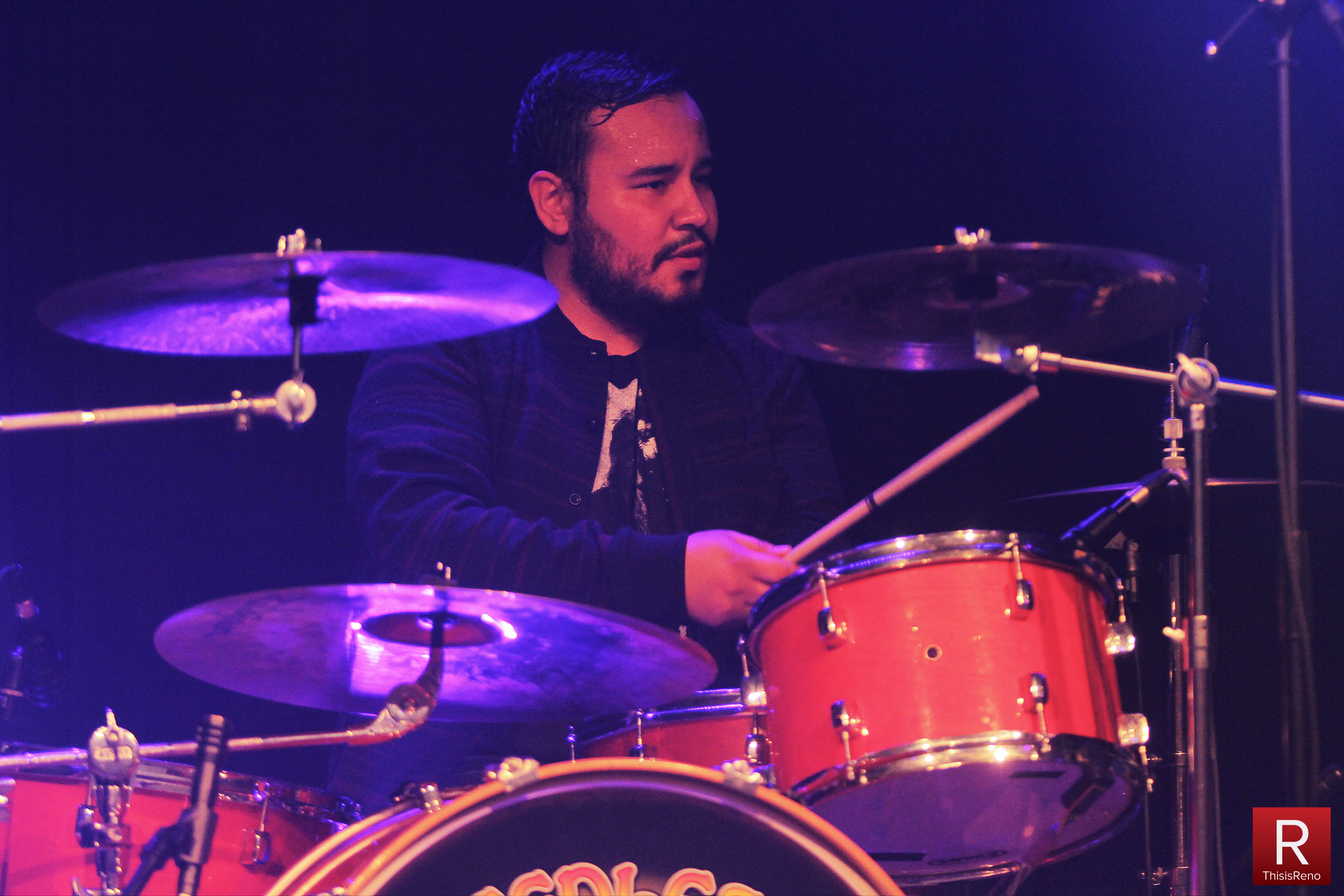 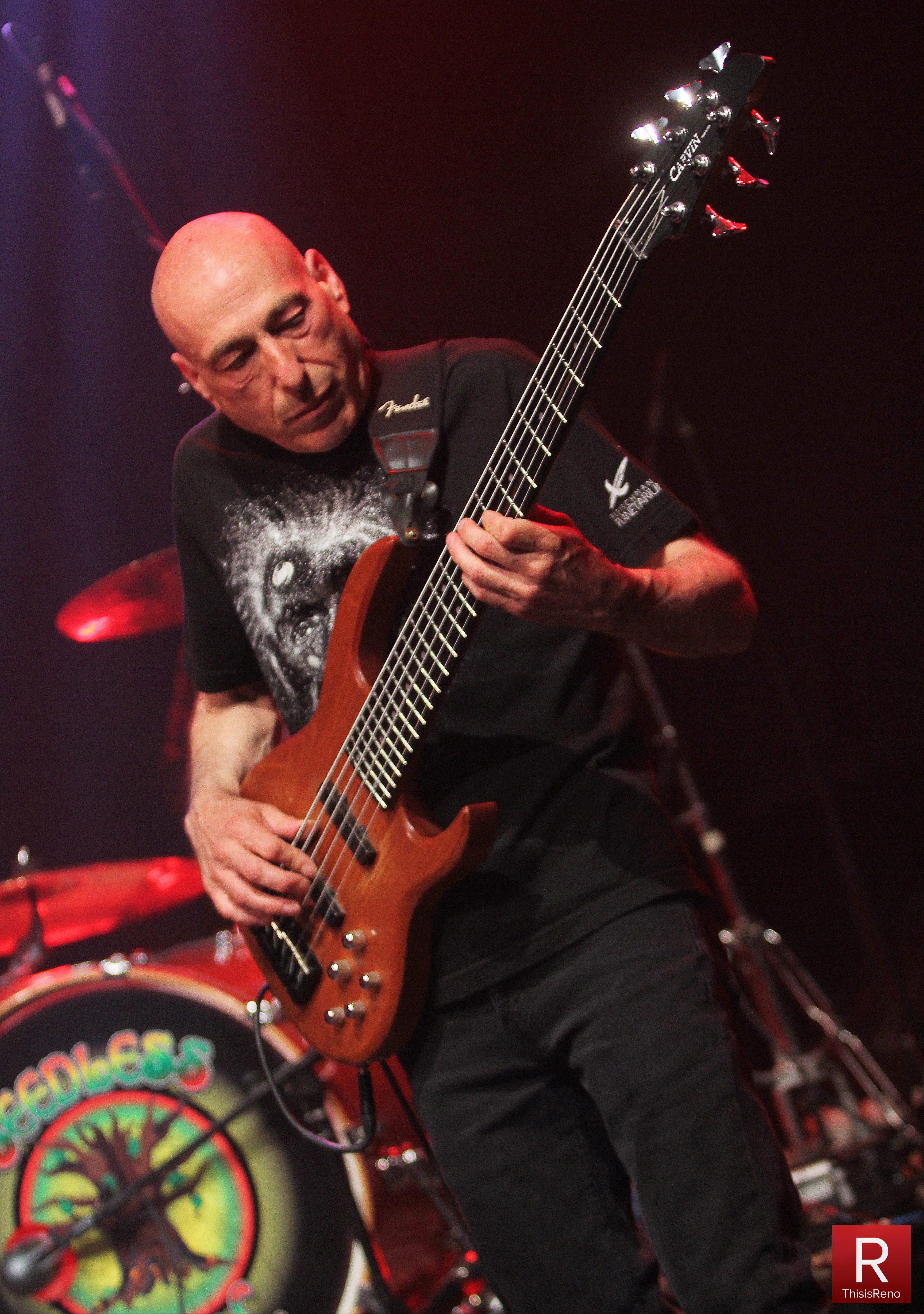 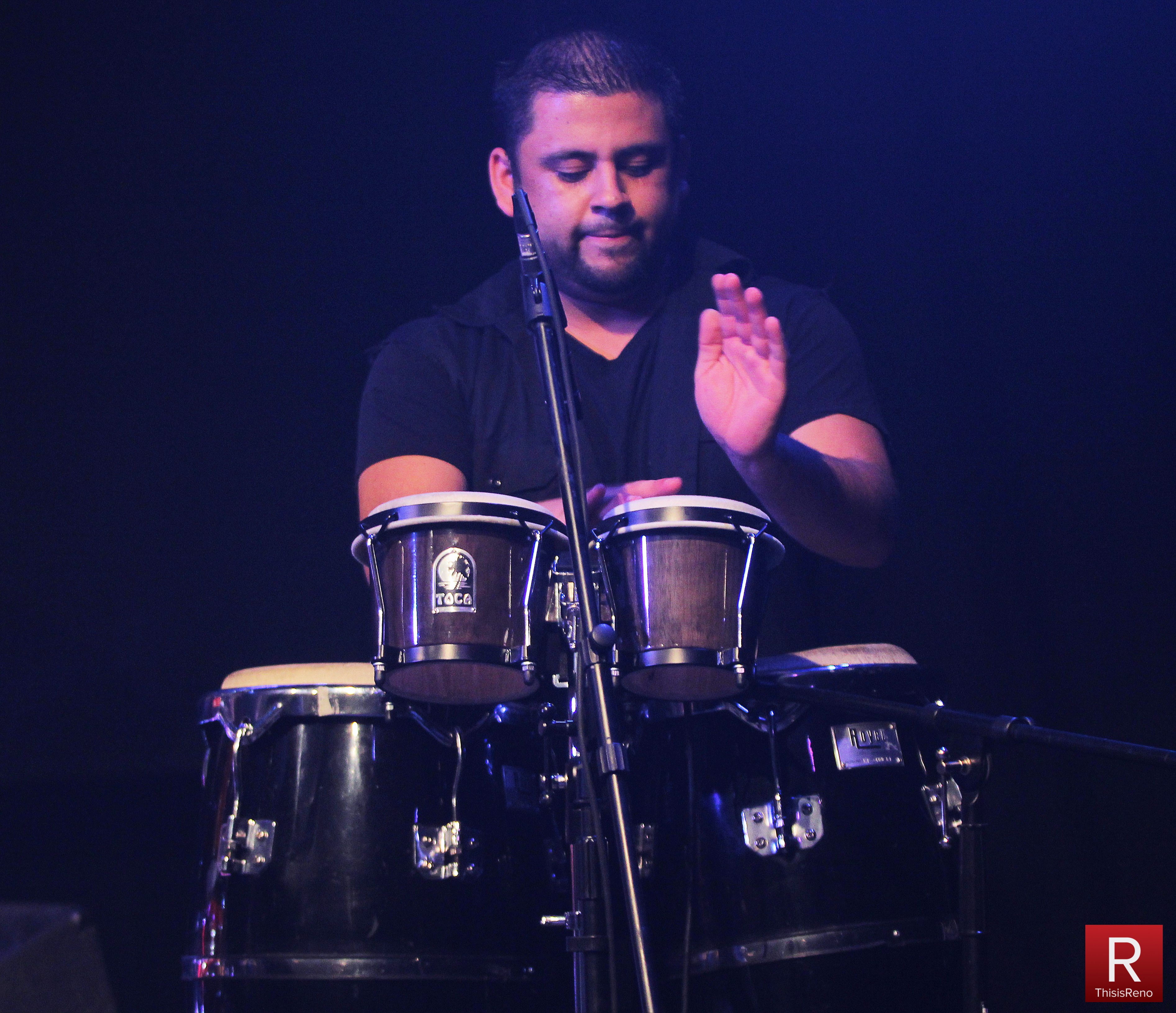 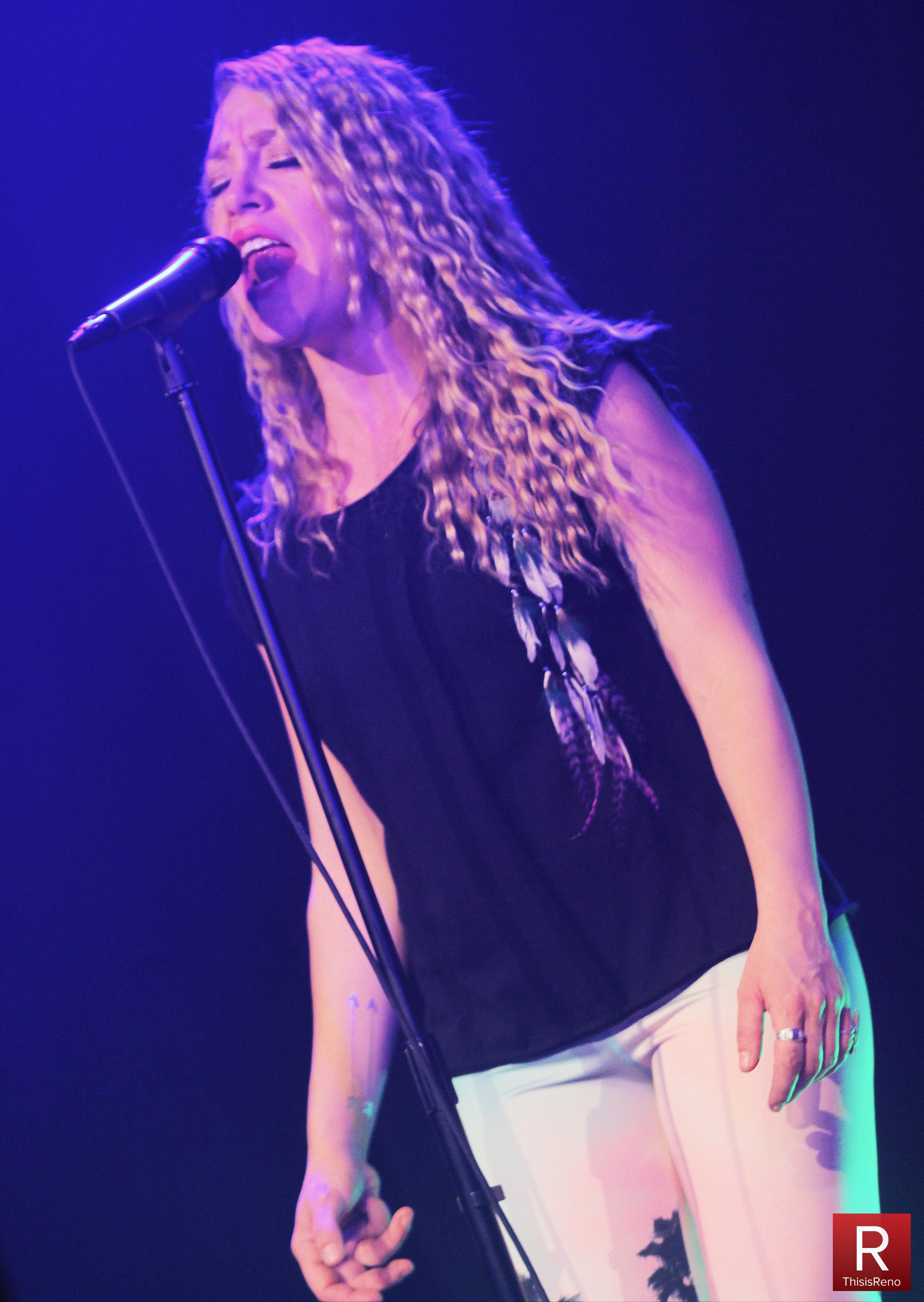 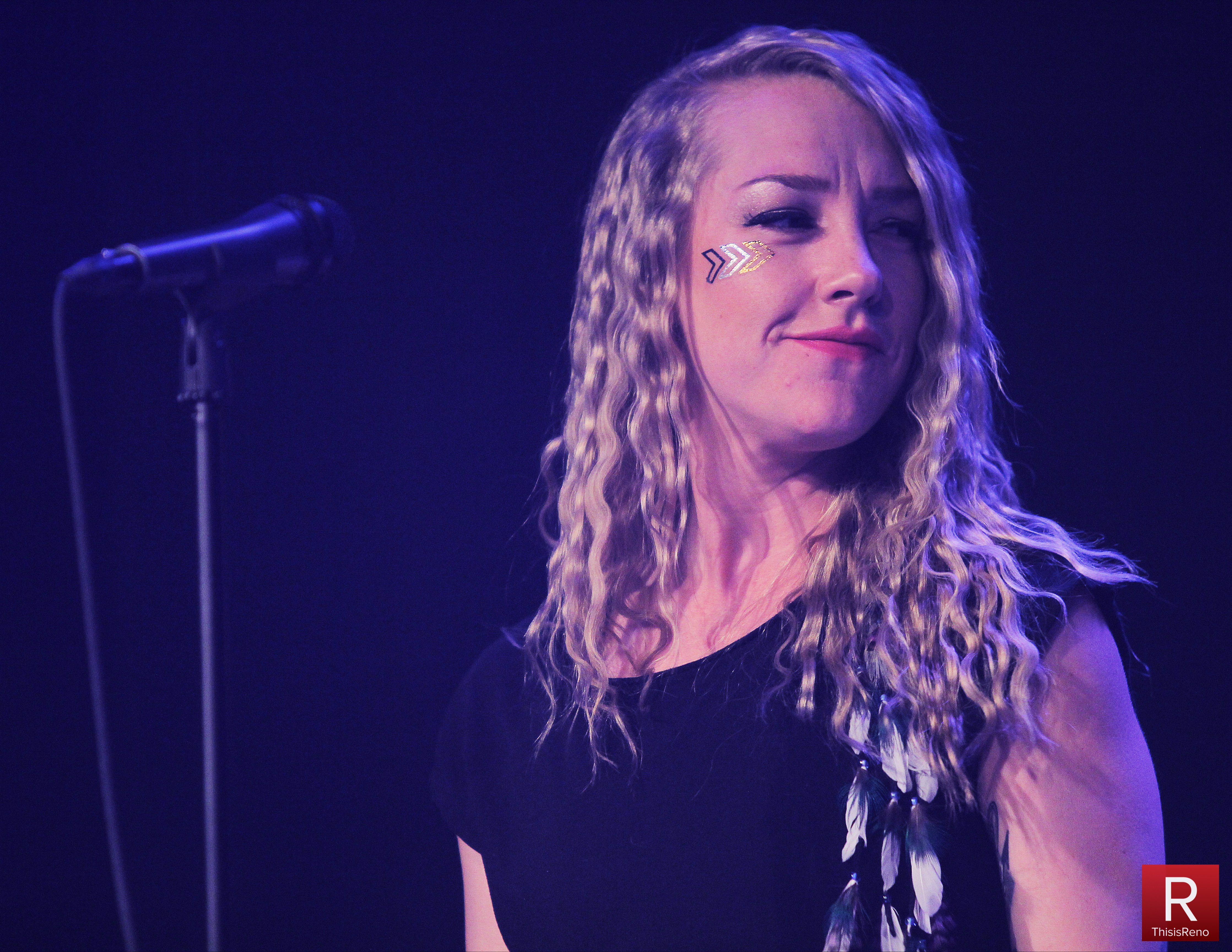 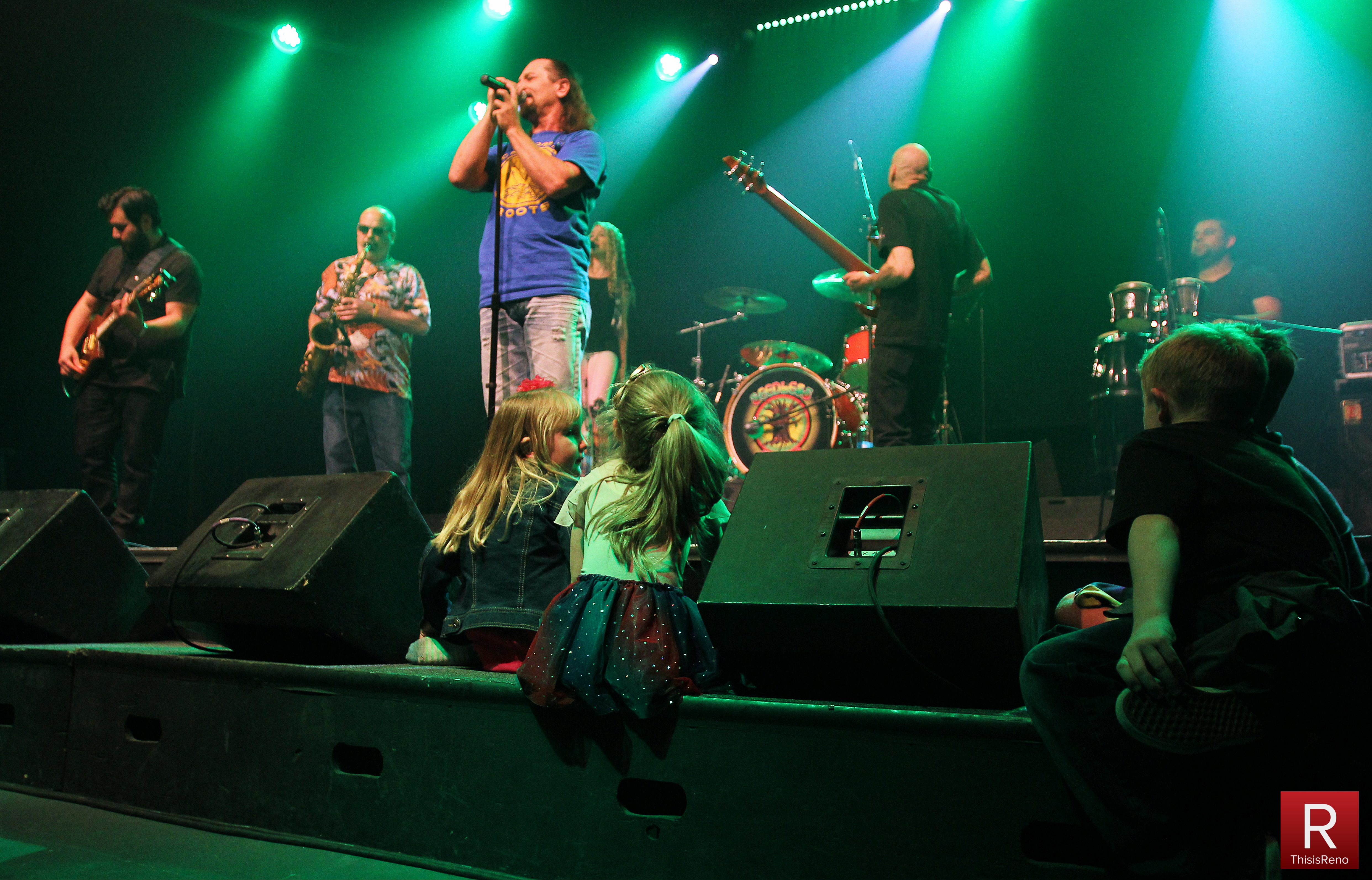 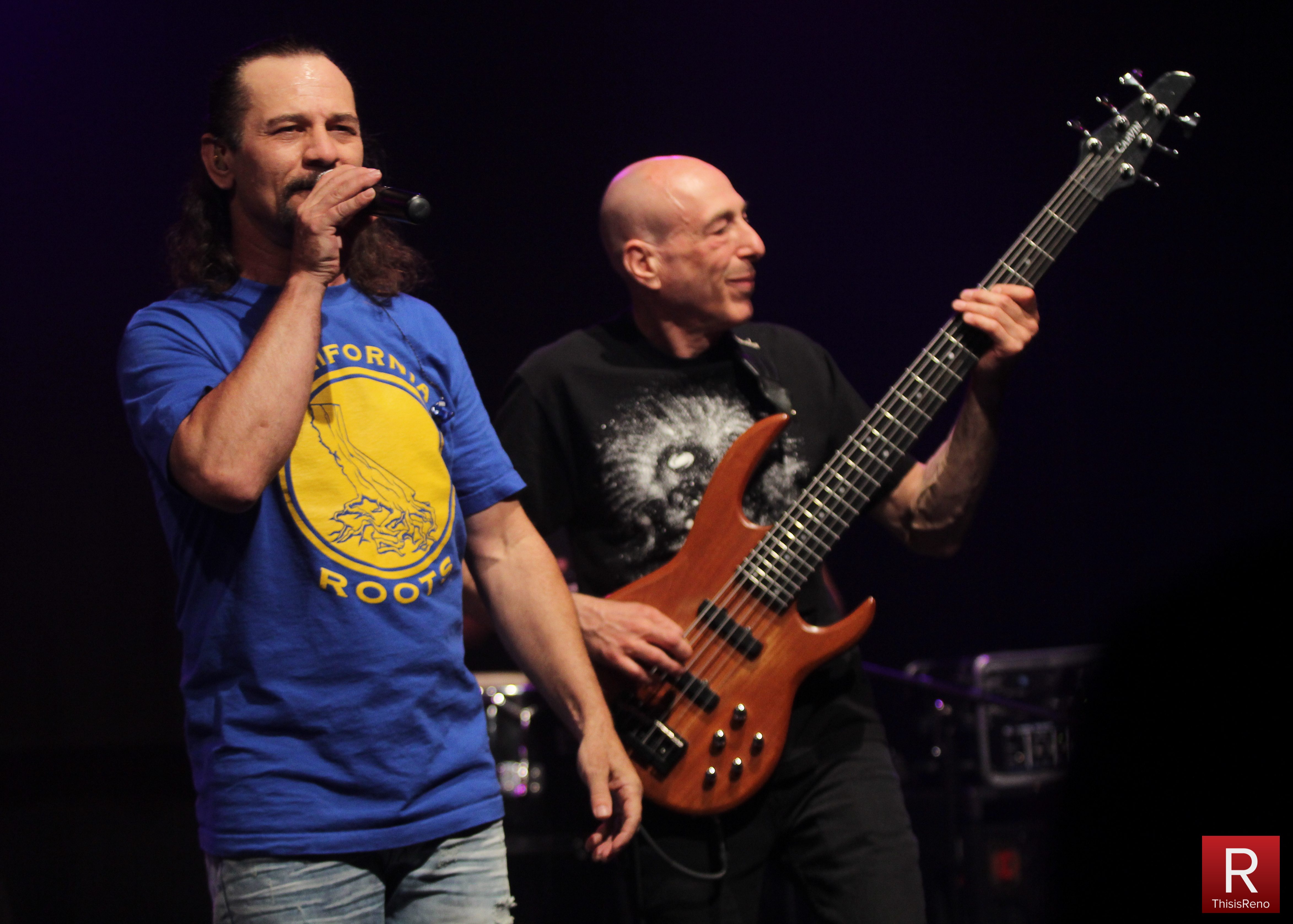 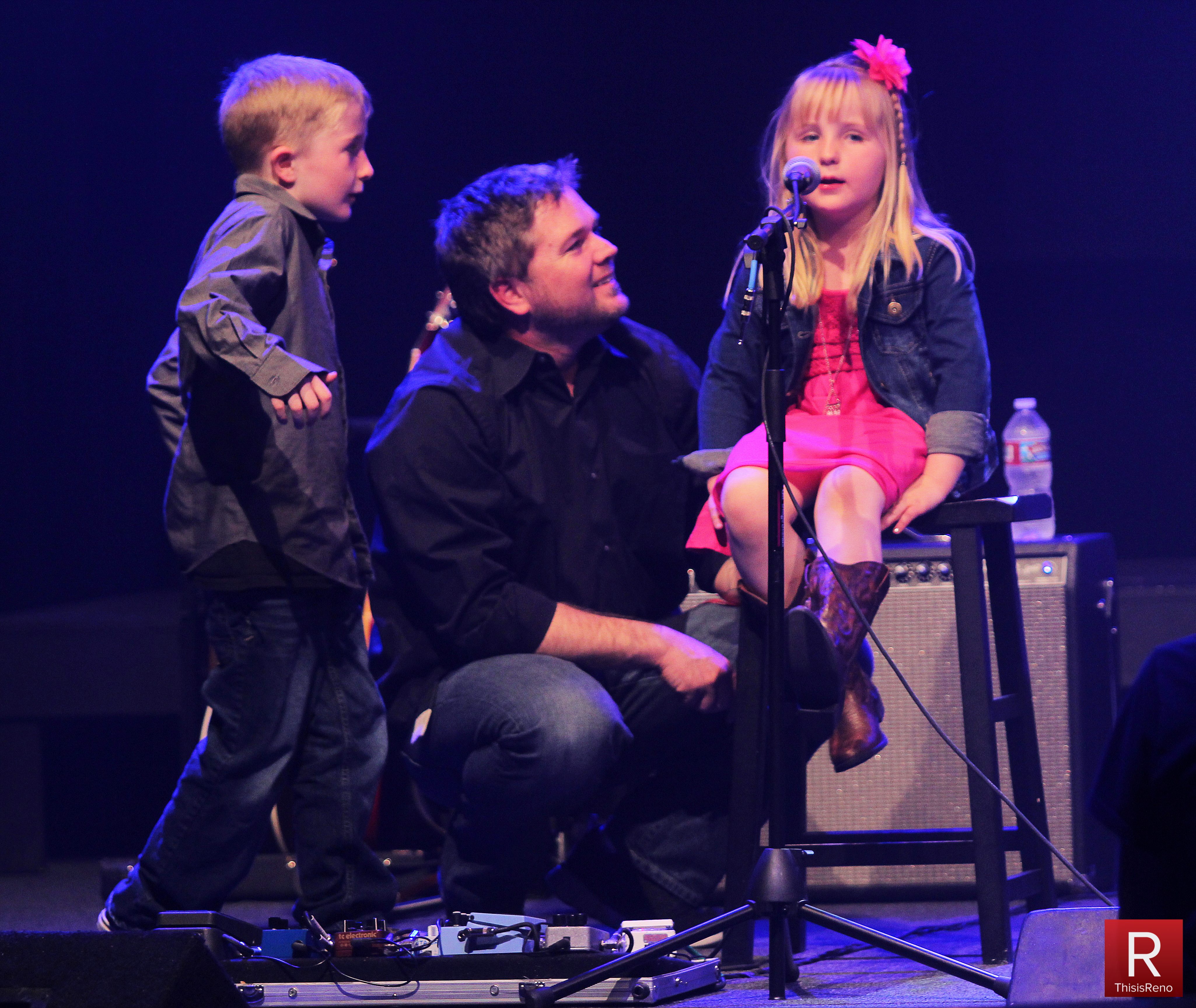 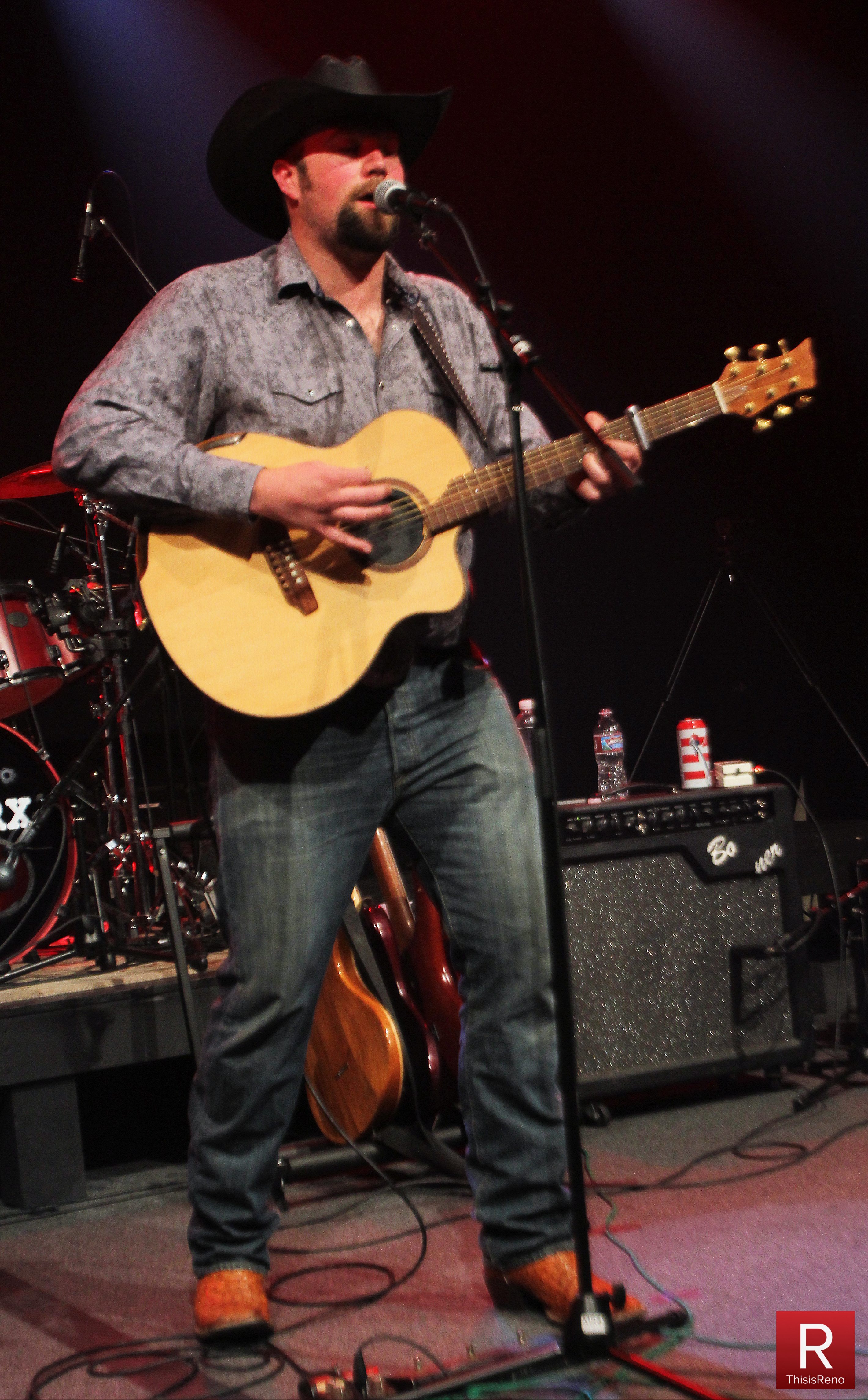 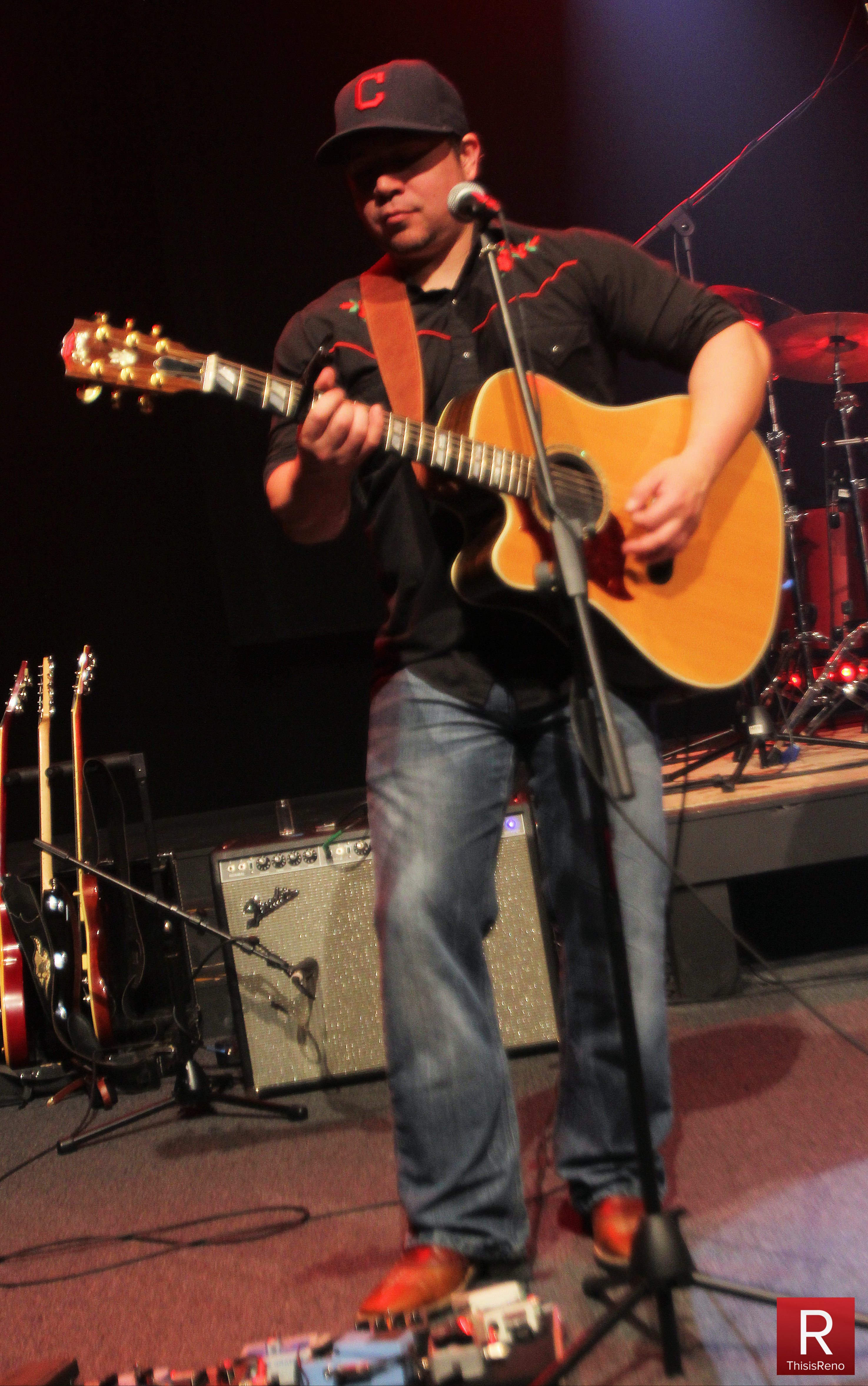 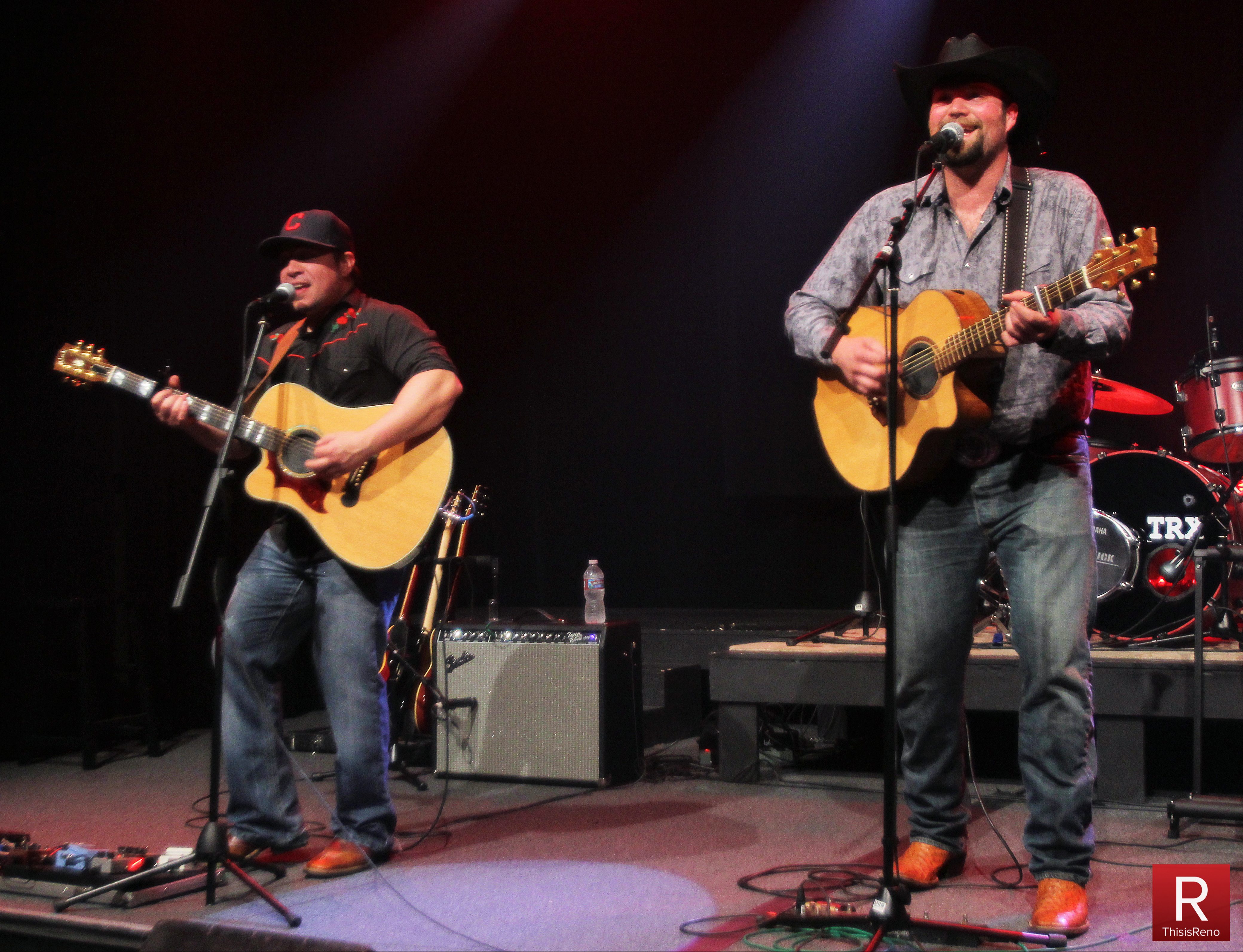 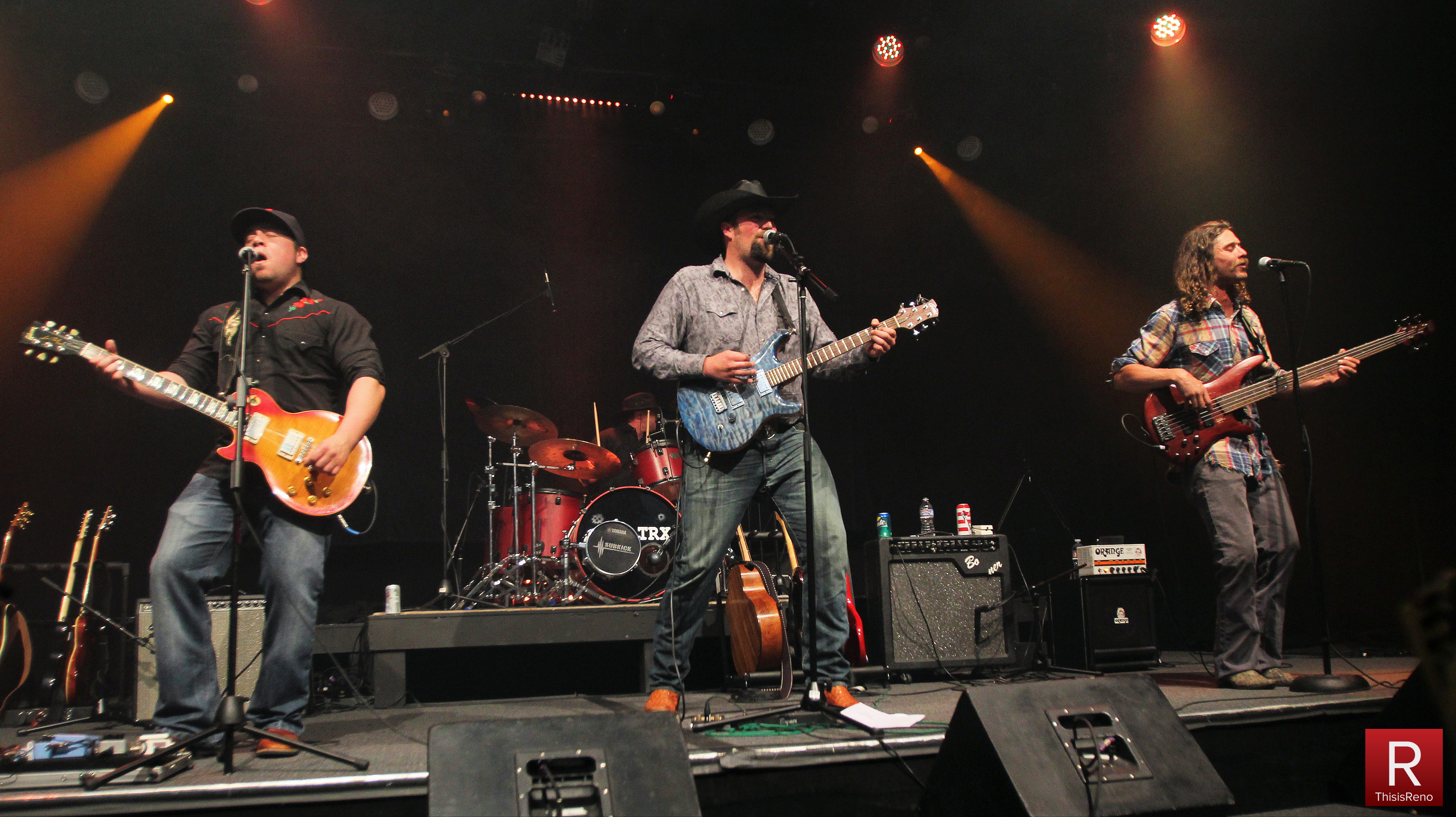 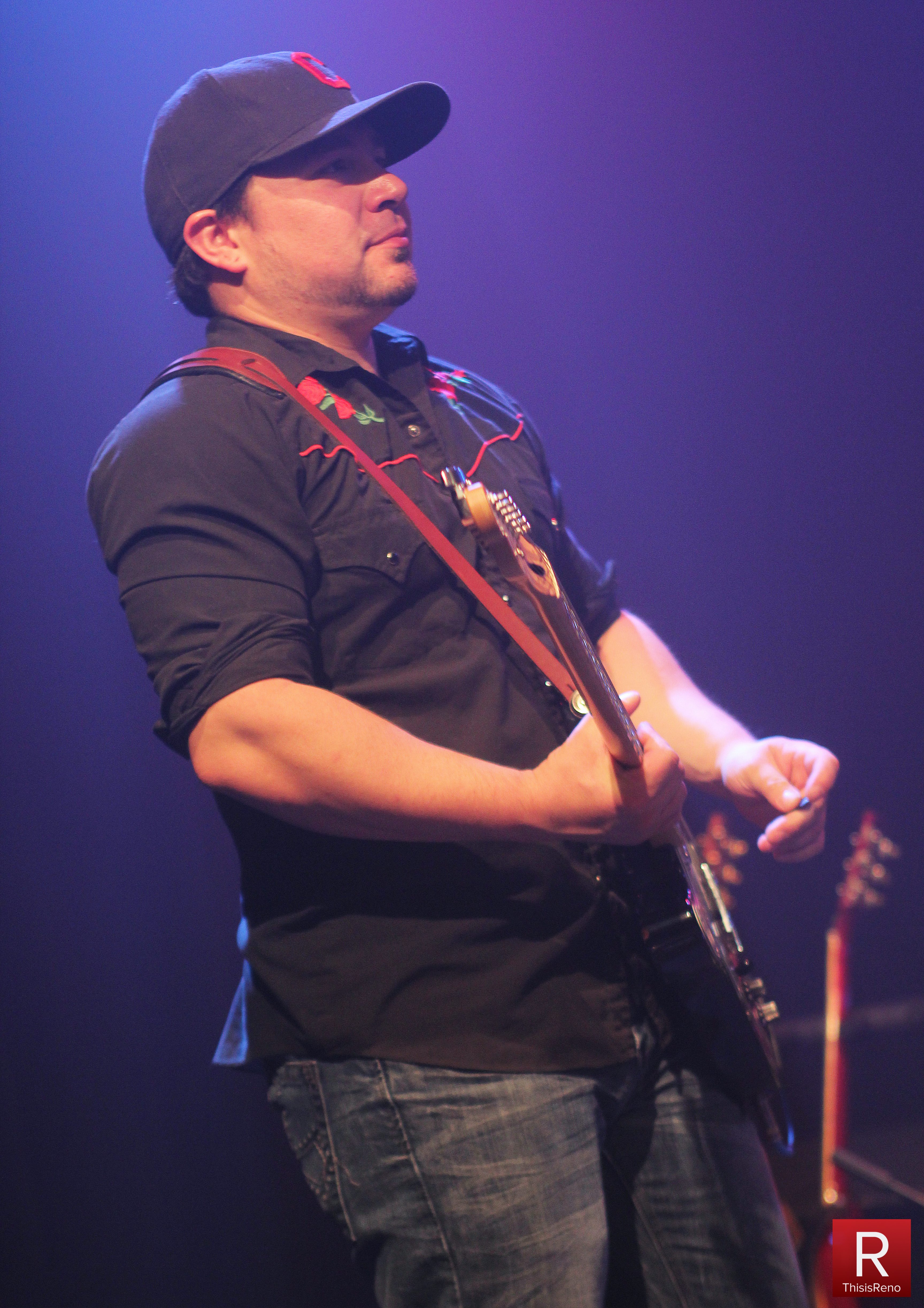 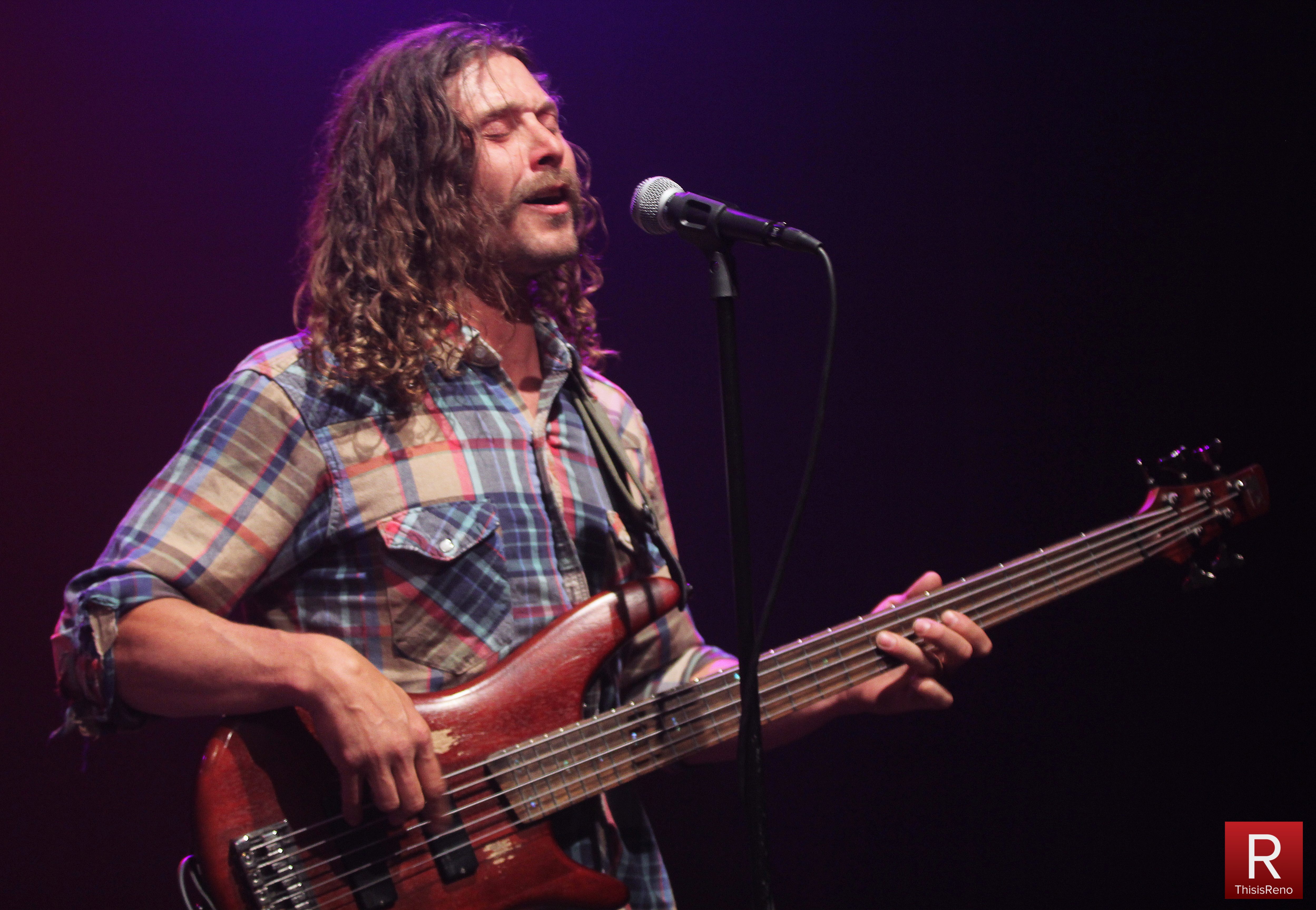 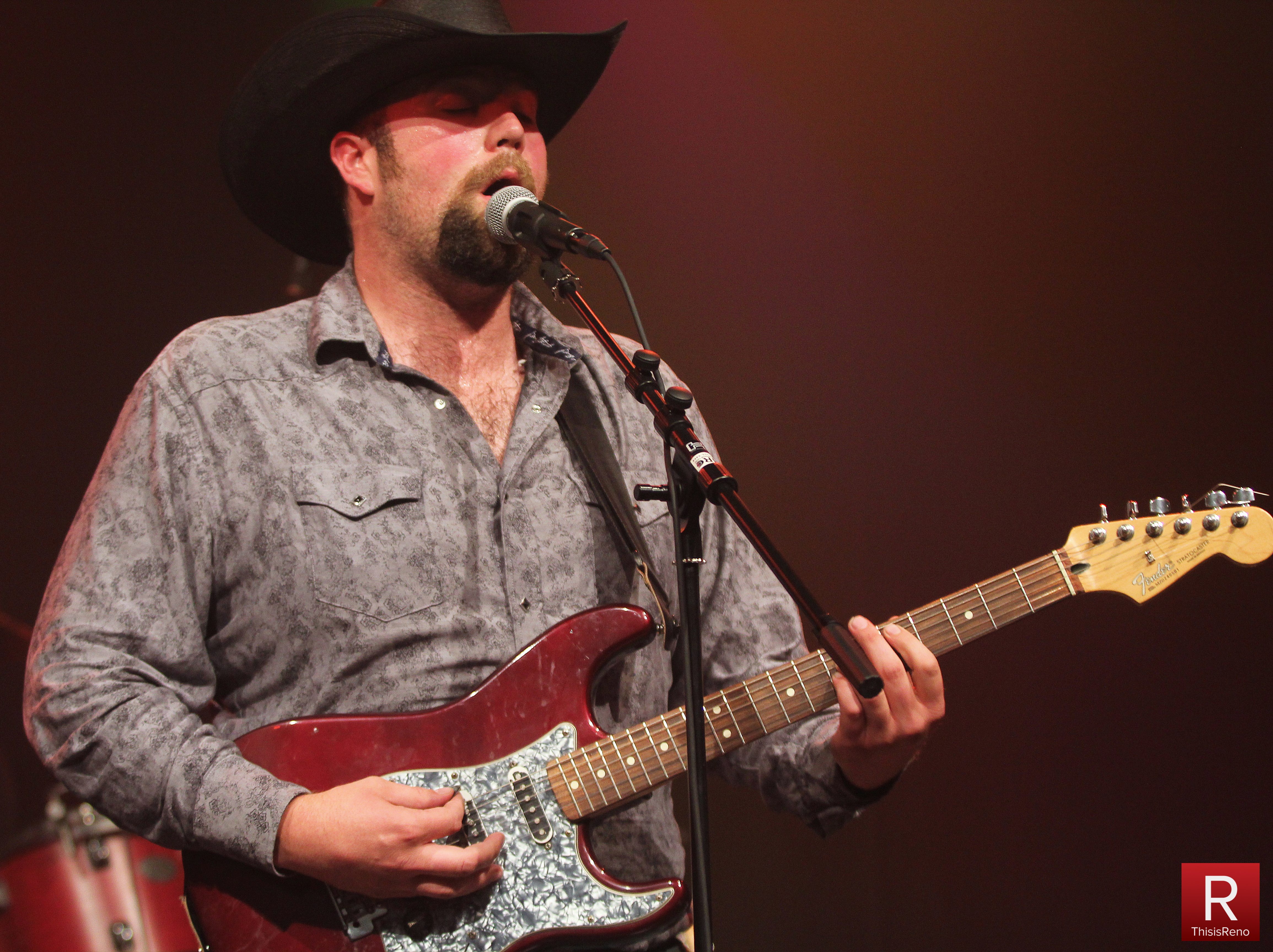 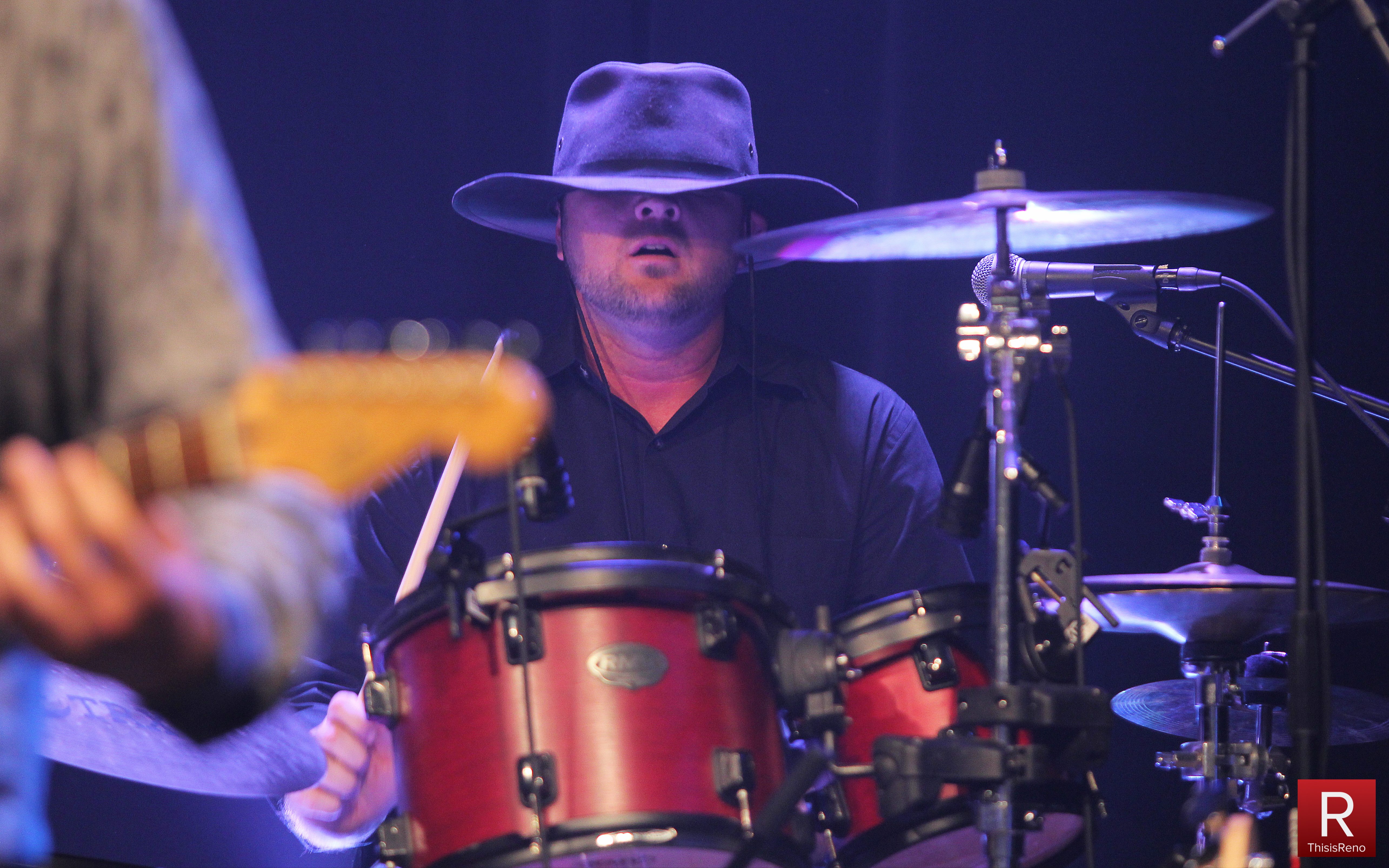 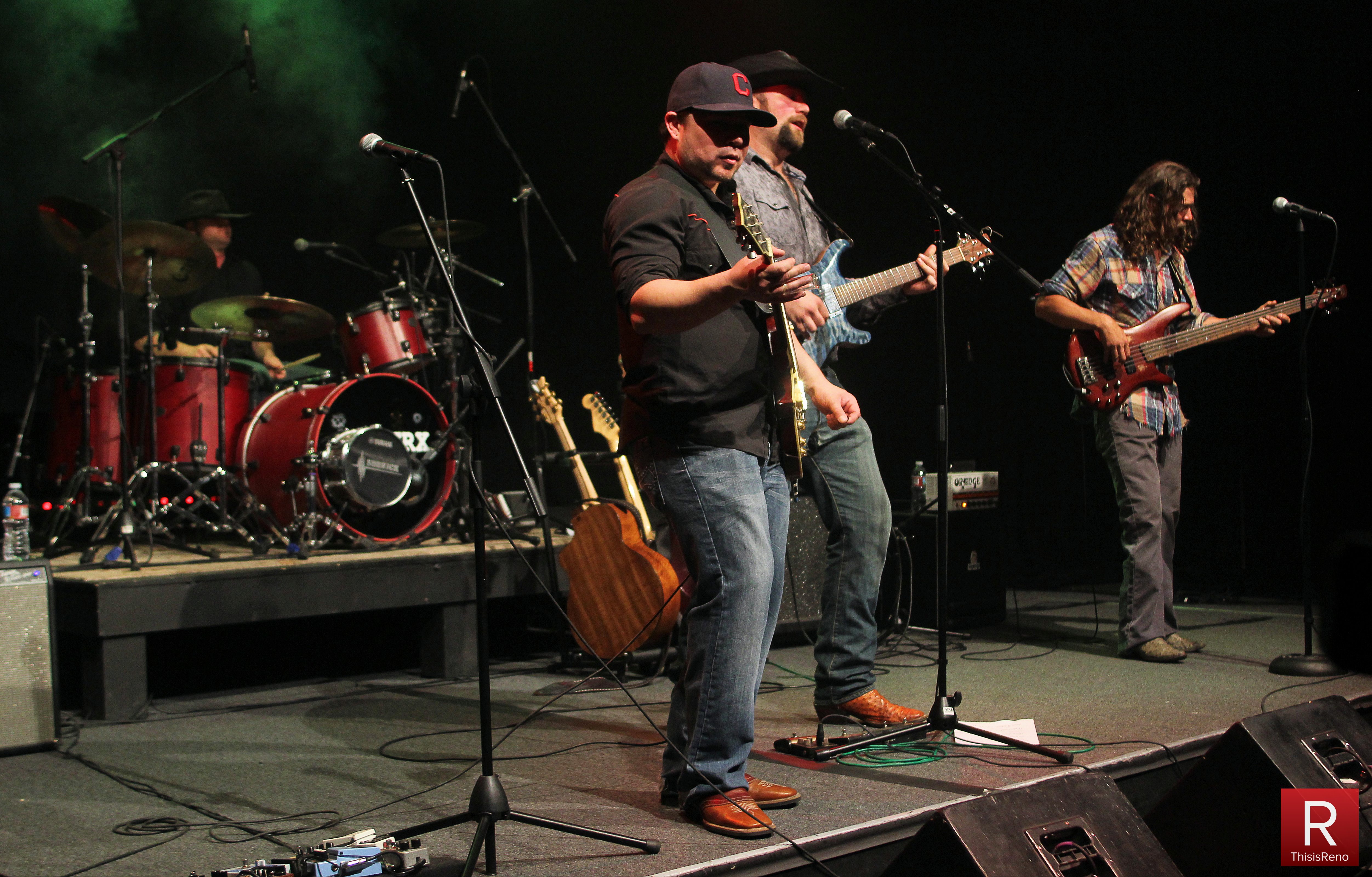 Grady Holdridge (from Seedless 10DenC) posted on Facebook about the show, “Wow, Last night was so much fun. Sil Shoda absolutely killed it, and got everything primed for a great evening. I want to personally thank a bunch of people. First and foremost is Bill Woody and Gene Larson for the amazing facility and video production package they proposed for all local musicians to take advantage of.

Next, thank you and a resounding Happy Birthday to Mr. Scott Curtis who I am proud to say is not only the co-producer and sound engineer for our first two recording projects, but also an amazing friend. I want to also thank the crew for Seedless 10DenC Paul Anthony, Sammy Solorio, Danny Beas, Rick Metz, Brittany Straw, and Saulito Gonzalez. I love all of you and thank you for your commitment and efforts.

Let’s not forget the video and sound crew last night including Jay Larson, Will, Jesse, and the others. Lastly, I want to thank all of our fans, new and old, who make this journey so fulfilling. You are who we think of when we create and prepare our performances. We’ll be back in studio next month and then out into the world to perform more this Summer.”

Now for the show, it started with a very cute performance from Curtis and his two kids, Brevin and Kylie with Sil Shoda guitarist Robert James Clark, they did a couple of children’s songs to get the night started.

Next came an acoustic set from Anthony Vairetta and Robert James Clark from Sil Shoda. They winged a six song set (no set list)

Sil Shoda hit the stage next. the band did a full set that went like this,

For not playing a show in awhile due to recording their new record, they rocked it. They hit the stage and never looked back, it was like they never took any time off at all.

Finishing up the show was Seedless 10DenC, they also did a full set that went like this,

Seedless ended the night in perfect form as they always do when they play a live show. Every band member played a flawless set. The band is back in the studio to record new material in June.

The entire show was a huge success, a great time was had by all. Always remember to support you local bands and venues.