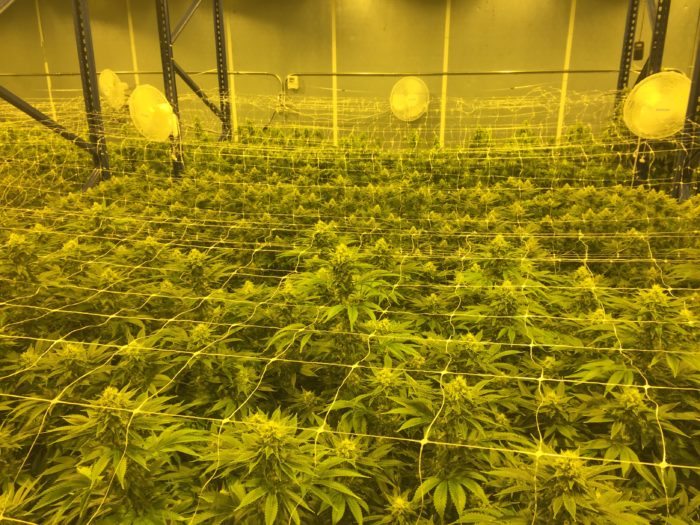 The City Council accepted a request Wednesday from a business to relocate its state-approved medical marijuana production facility license from a site that was never pursued to an existing one in the North Valleys.

“It was a provisional license purchased from the prior owners of the land,” she said. “It was just a license and it had nothing to do with the land.”

The North Valleys cultivation facility, 7754 Security Circle, is run by MMG Agriculture. It’s in the former American Fish & Seafood Company building and is one of several area growers. It sells product to businesses that sell marijuana and marijuana products, but isn’t open to the public.

“Everything has been approved and this is just the final step,” Rosenfeld said. “The city would have no reason to deny us and they’ve been easy to work with.”

City staff noted the building met zoning rules and recommended council approve the requests. Proper notice was given, the city received no correspondence and there was no public comment.

Michael Chaump, city business relations manager, said a business license application for Kaya’s Kitchen would be placed on a future Council agenda for consideration after receipt of the new location’s provisional certificate is issued and reviewed.