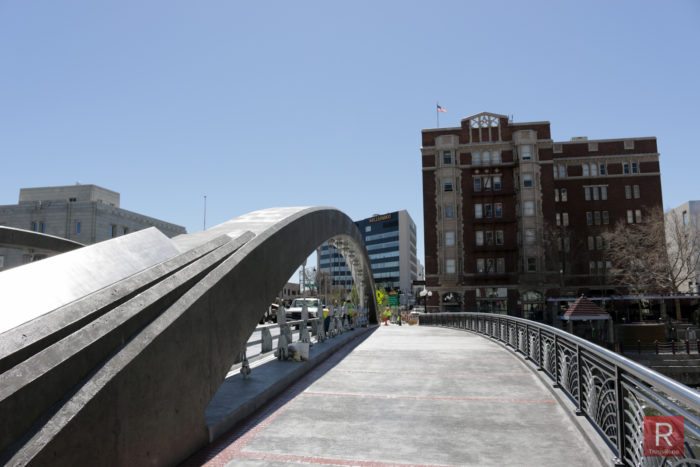 The Virginia Street Bridge is nearing completion and scheduled to open next week for the first time since closing for construction last summer.

A ribbon cutting ceremony with local dignitaries is planned at the new bridge, corner of First and Virginia streets by the Truckee River, at 11 a.m. April 12.

The 185-foot-long bridge will be open mostly to pedestrians that day but open permanently to motorists late that evening. City Plaza on the northeast side of the bridge is also re-opening.

Performances by the Reno Wind Symphony, vehicles from the National Automobile Museum, a Tesla car and mule team are among those taking part in the procession over the bridge. The mules, Jyp and Jude, are owned by Ralph Atkinson of Reno.

“Someone wanted a team and a wagon, and my name came up,” Atkinson said. “Back in 1905, the first thing that probably crossed the bridge was a mule and a wagon.” 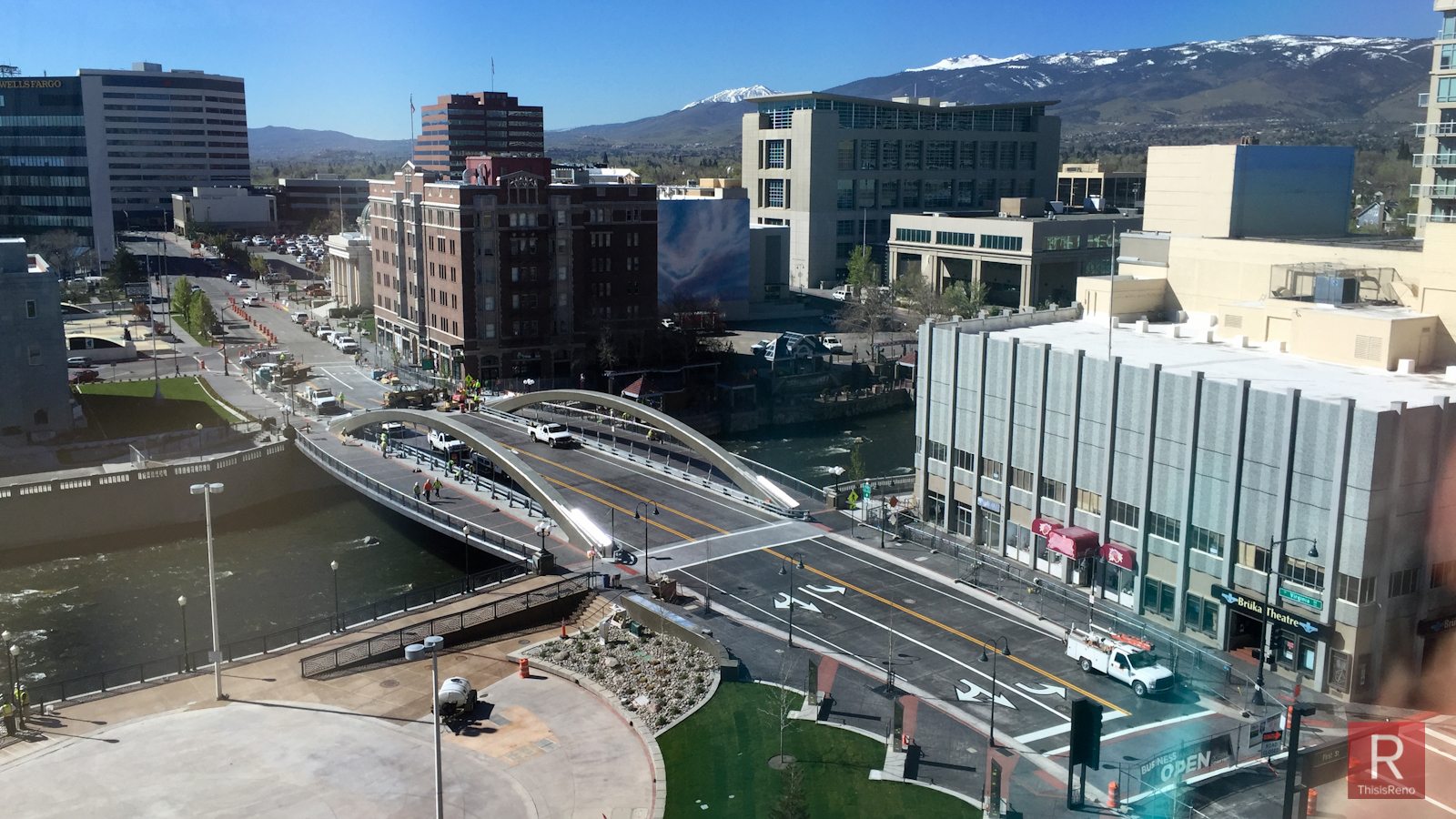 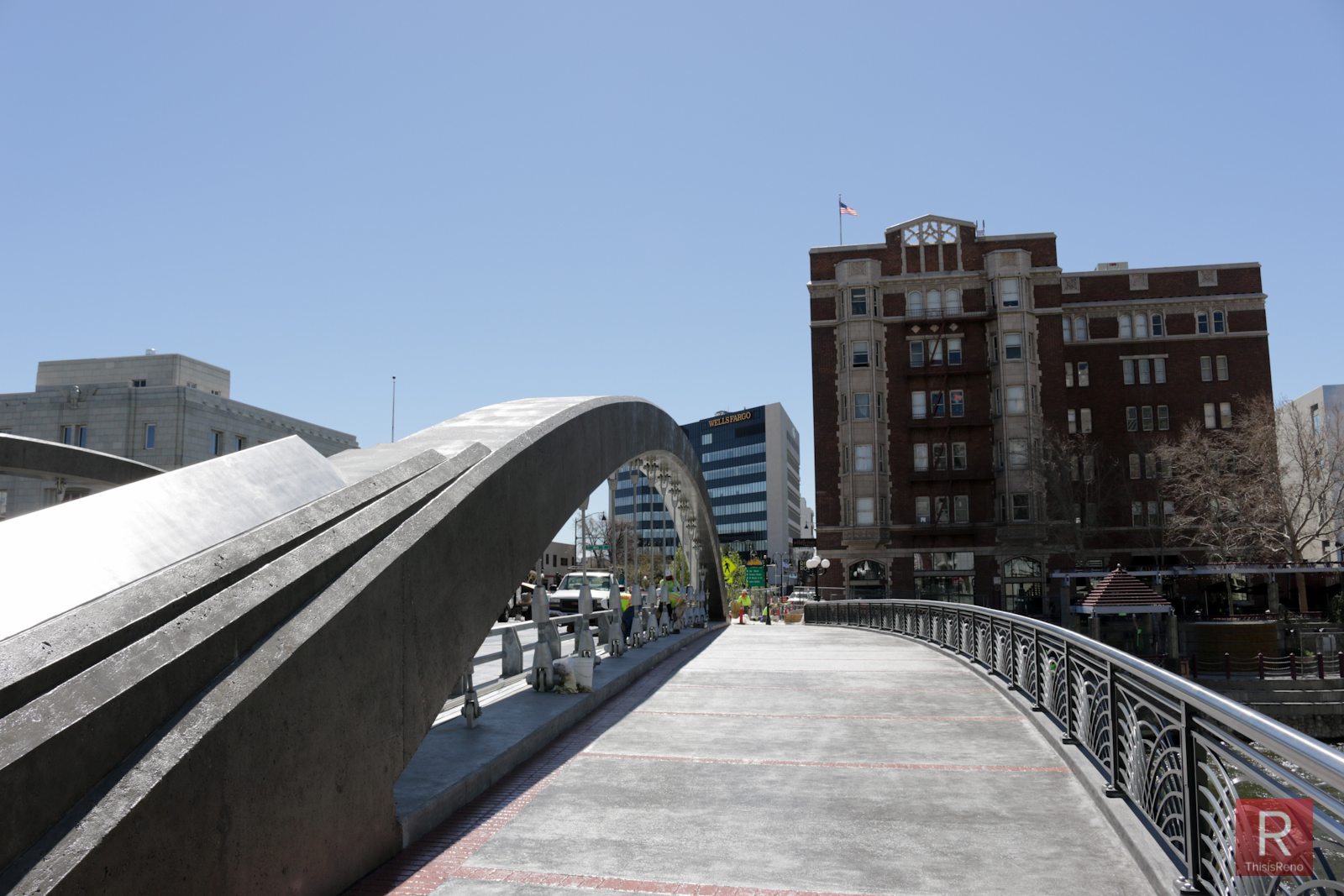 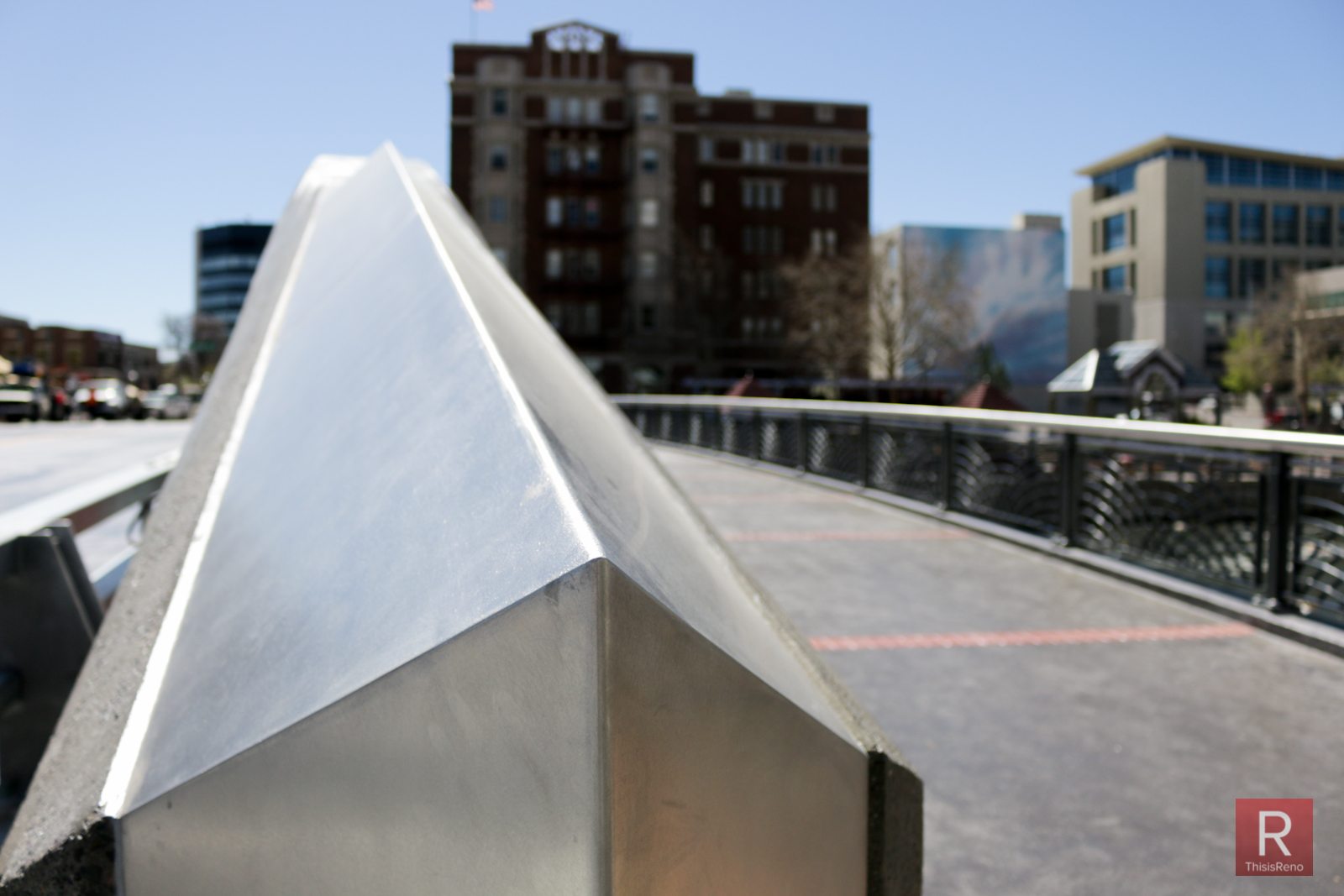 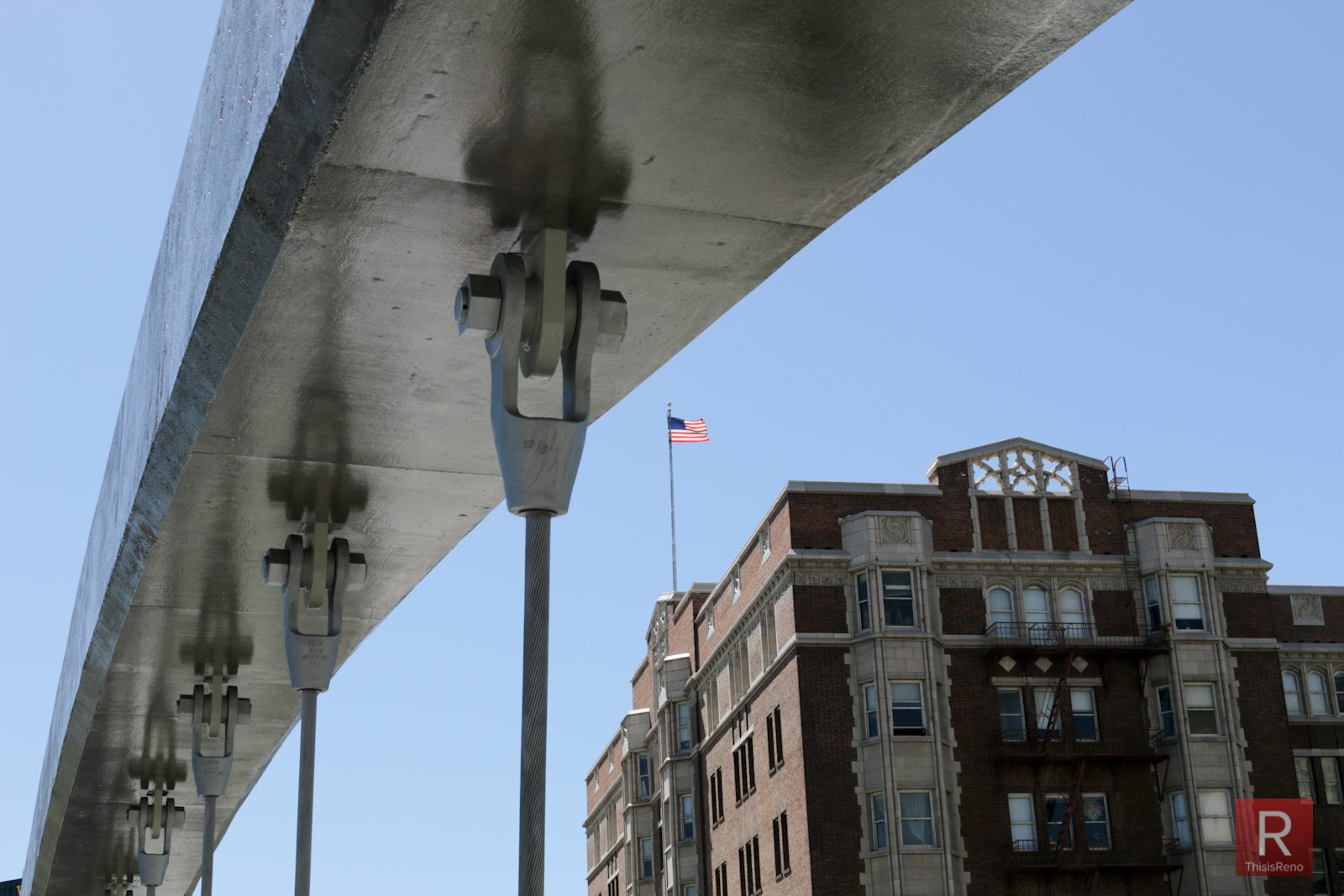 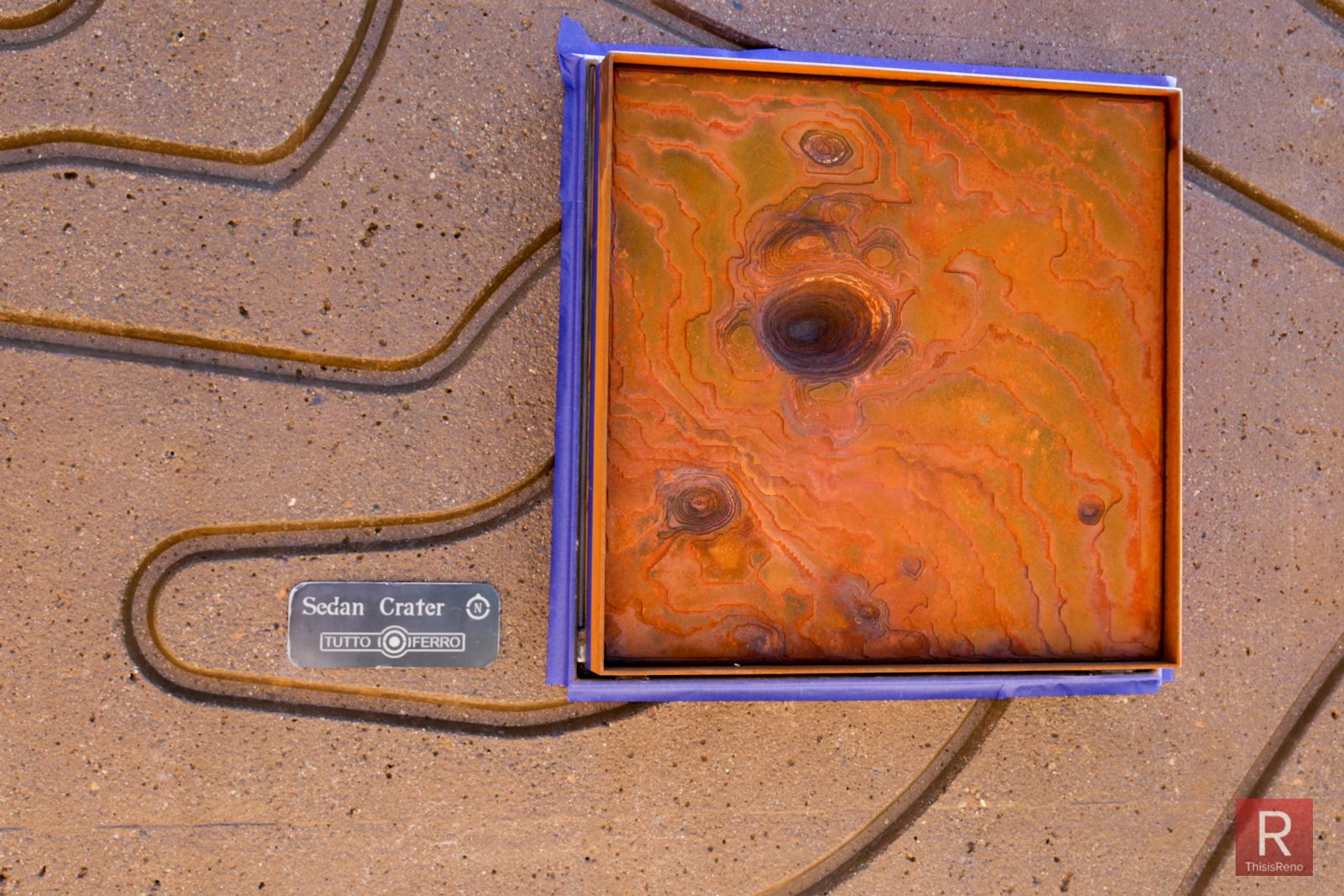 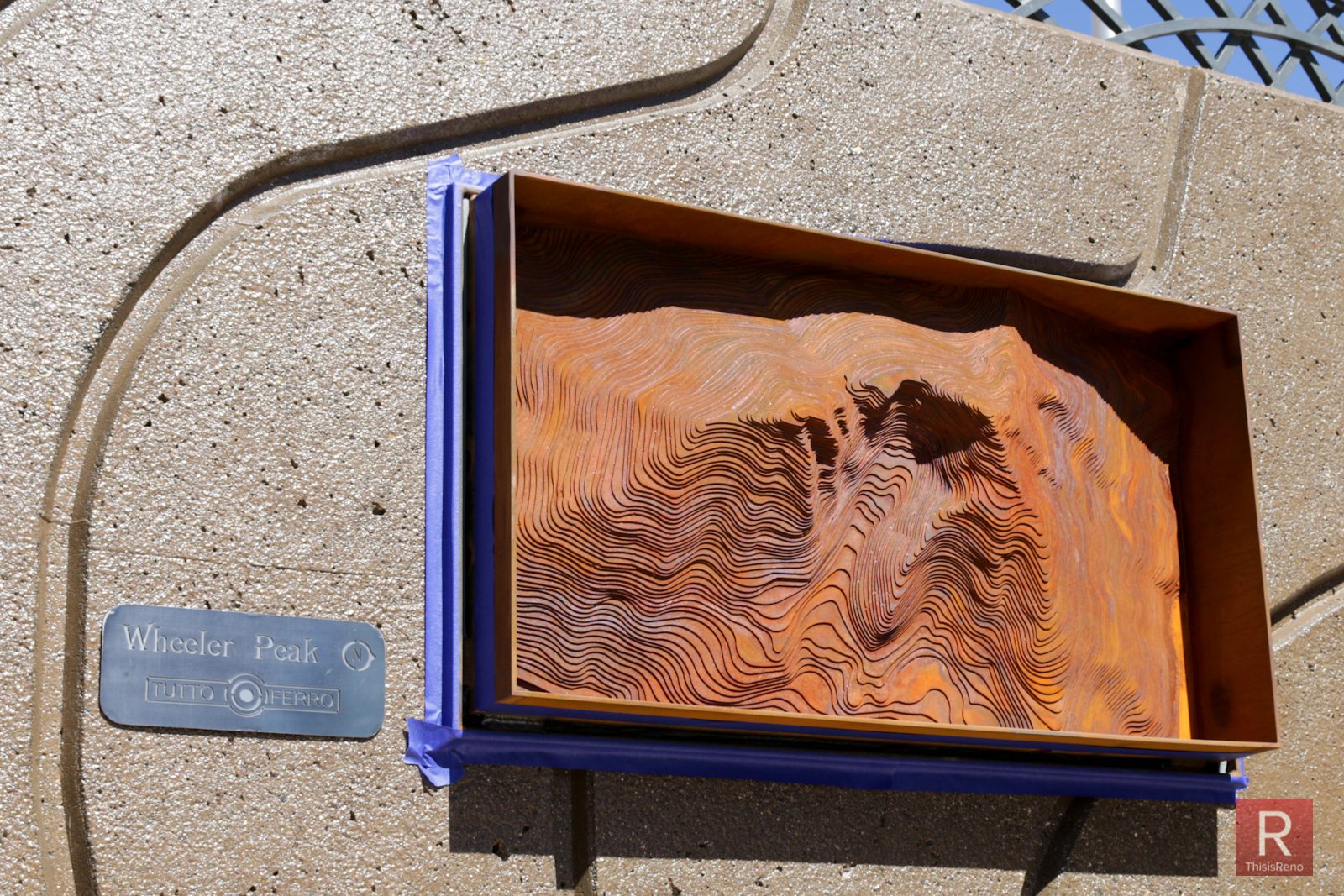 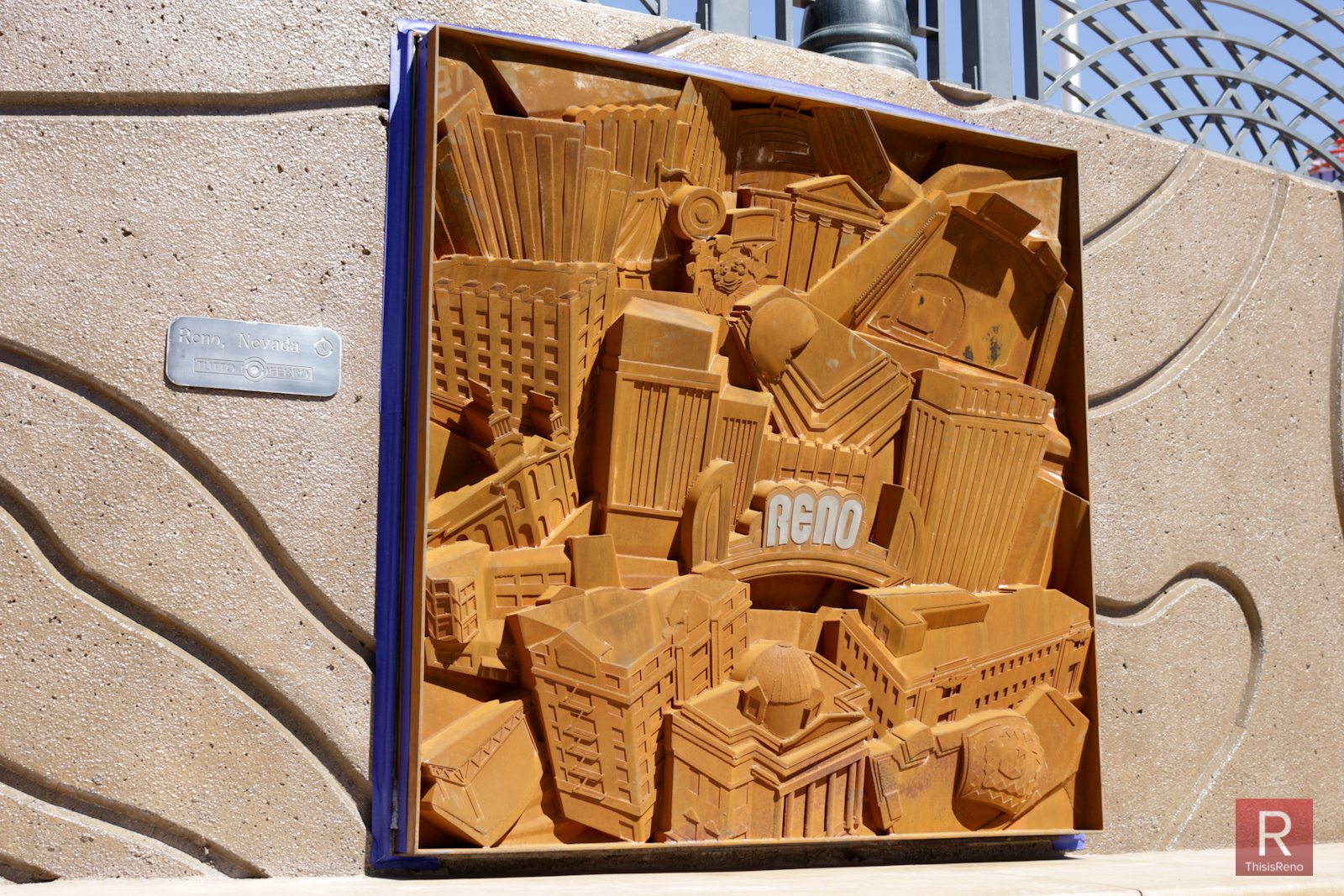 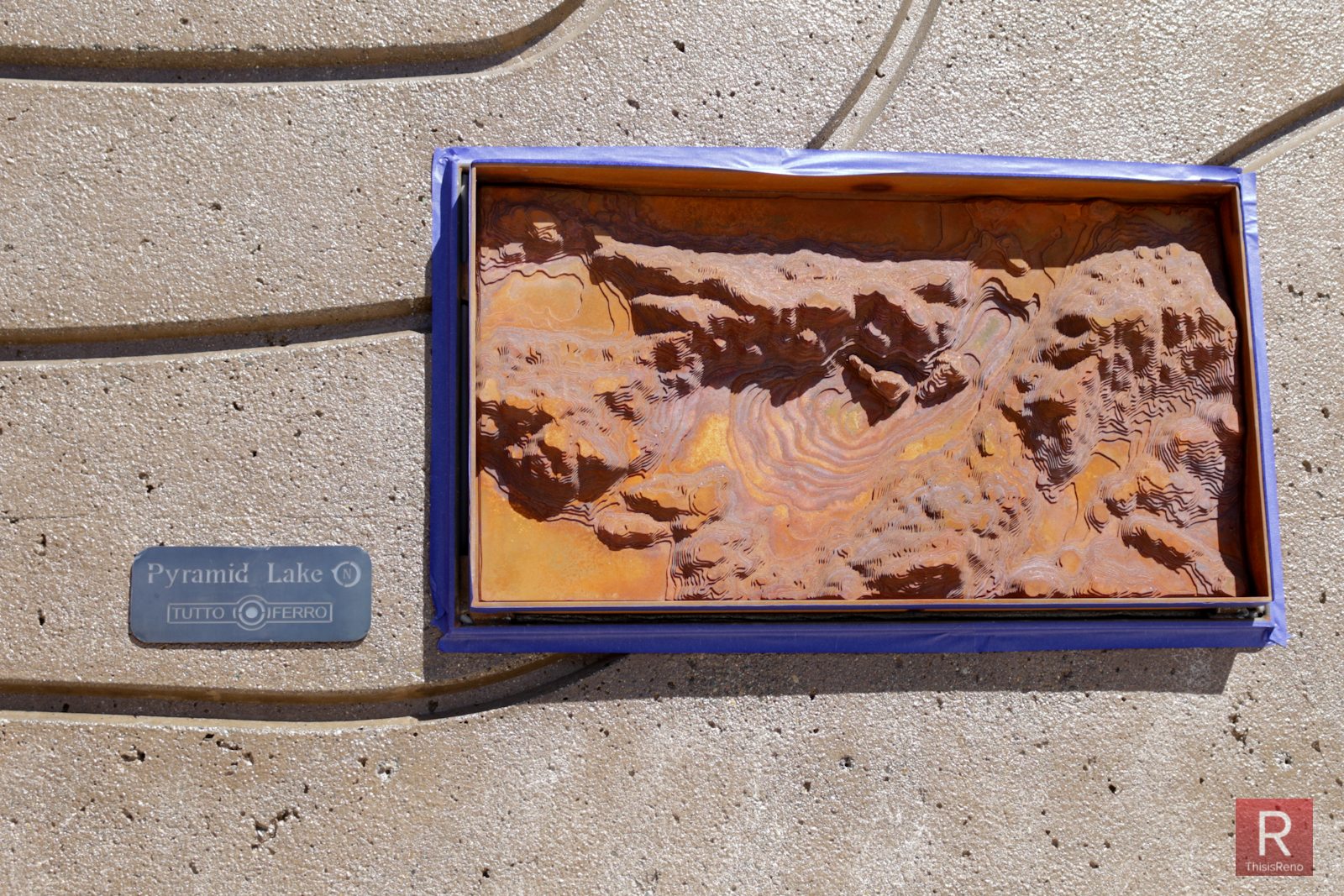 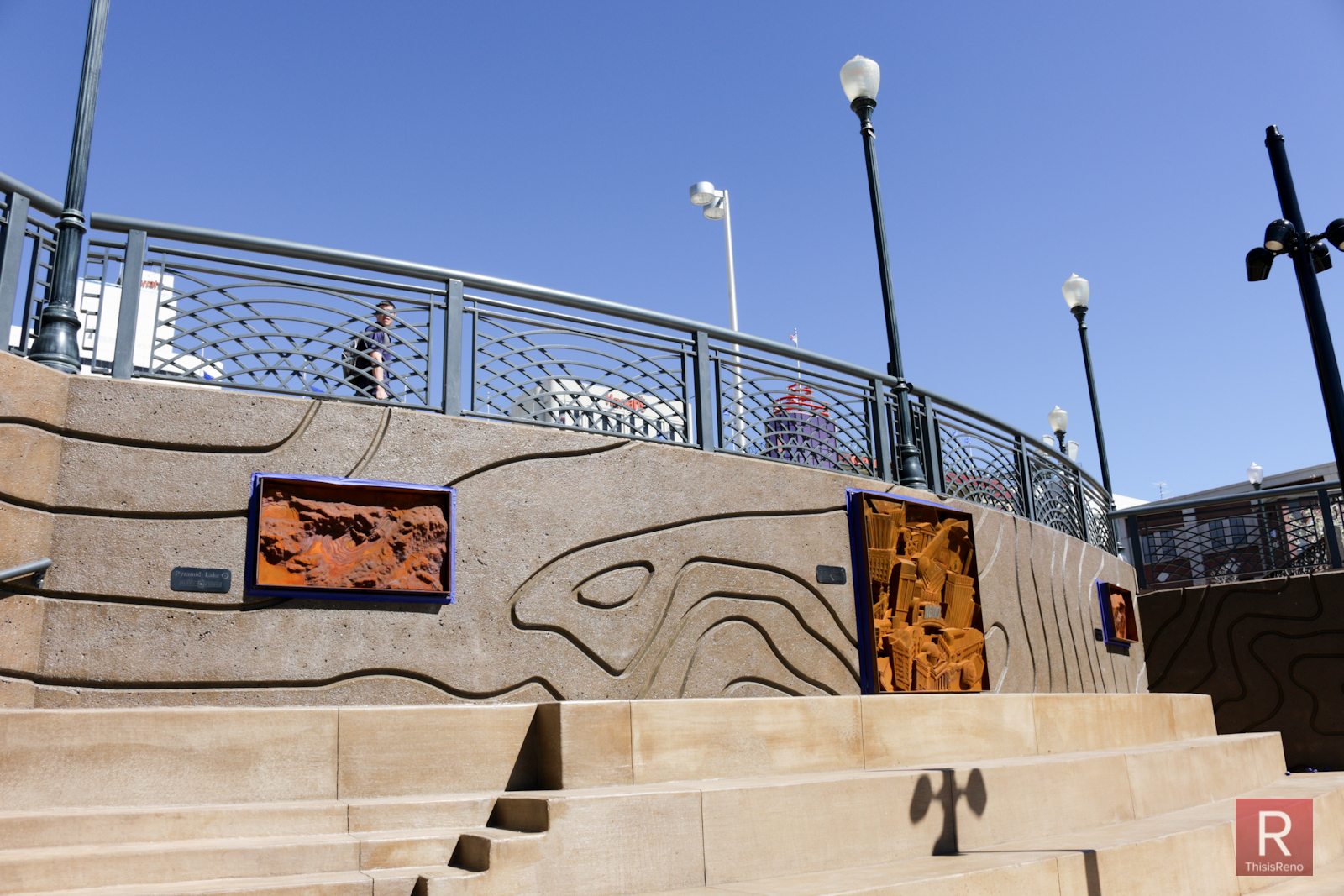 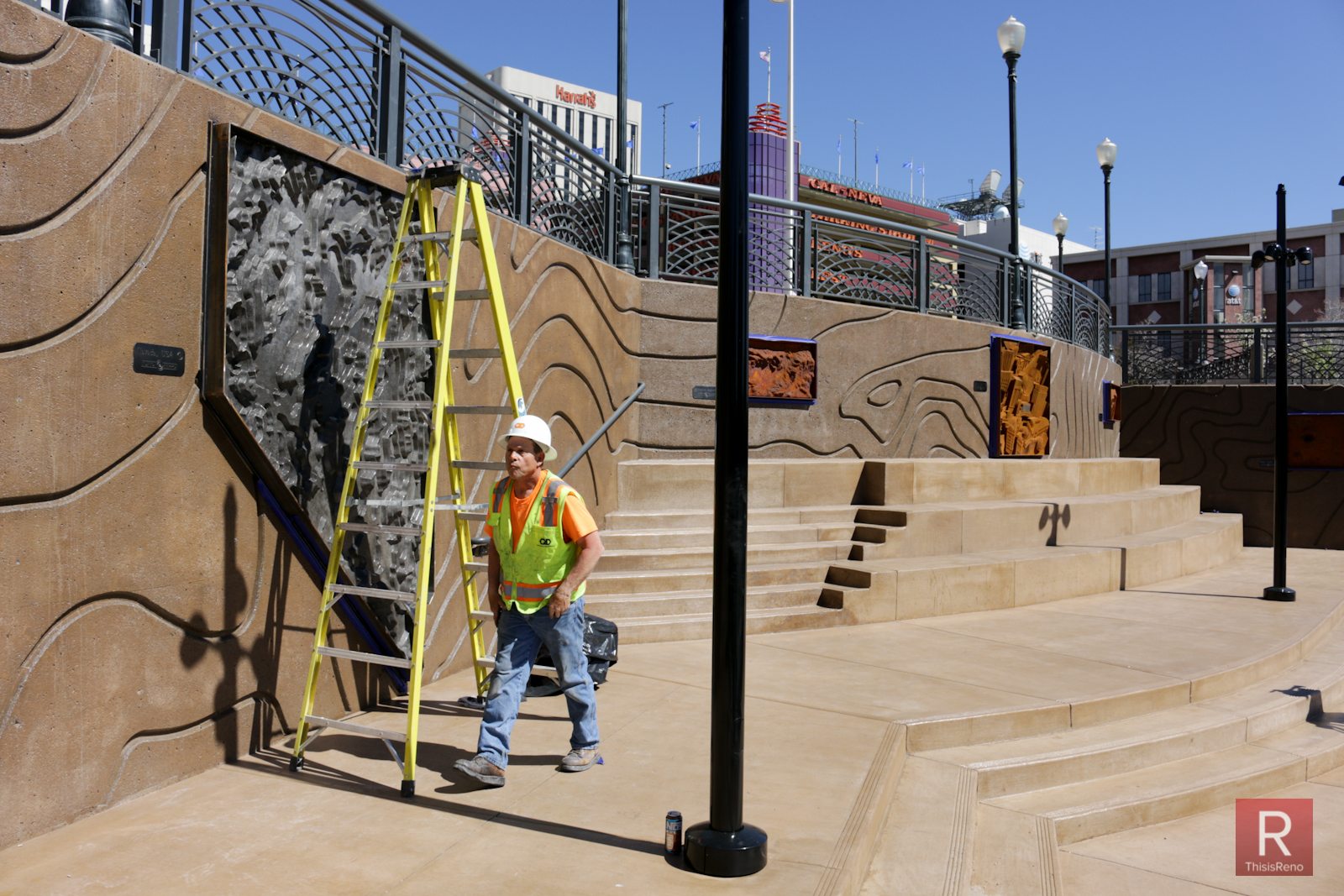 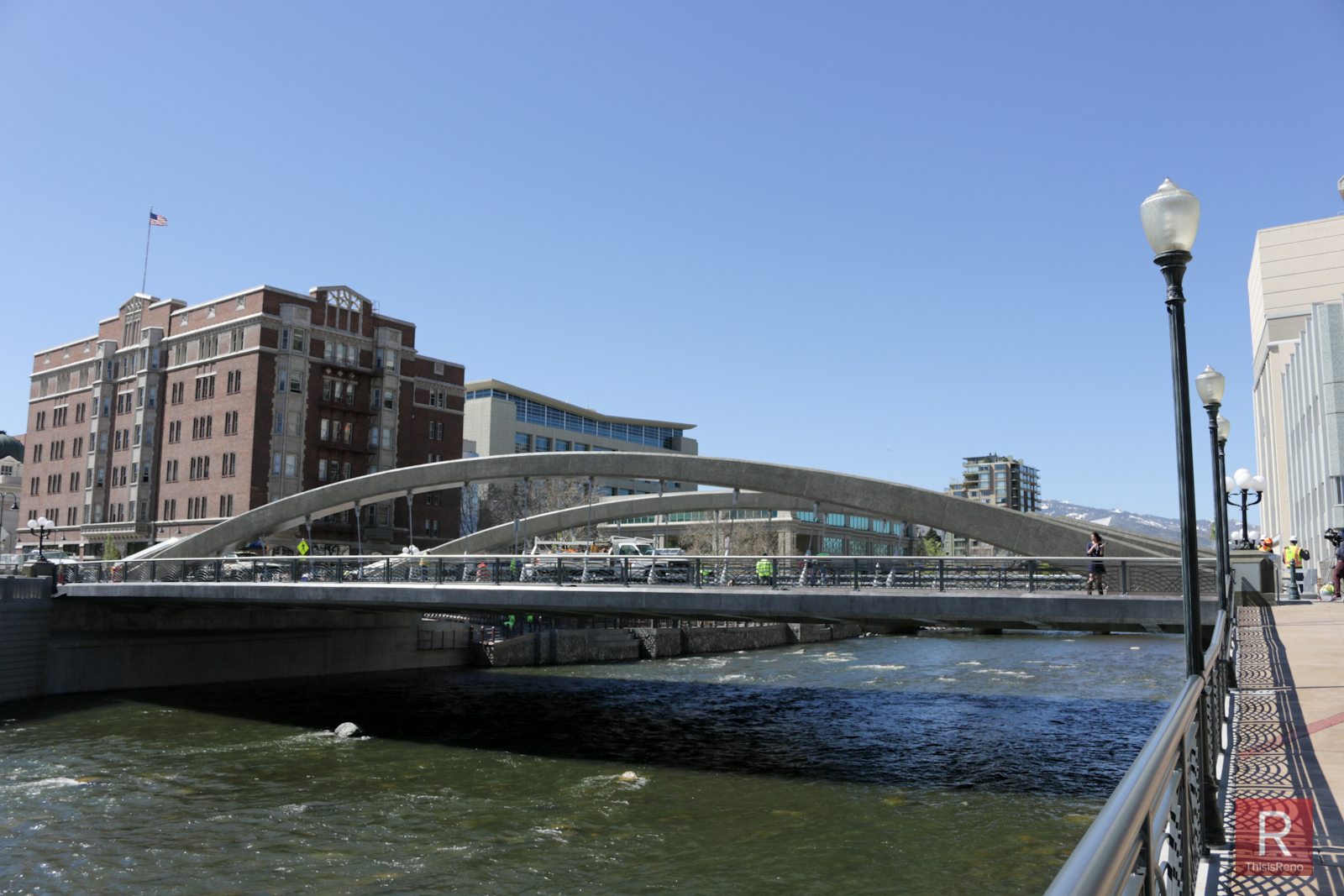 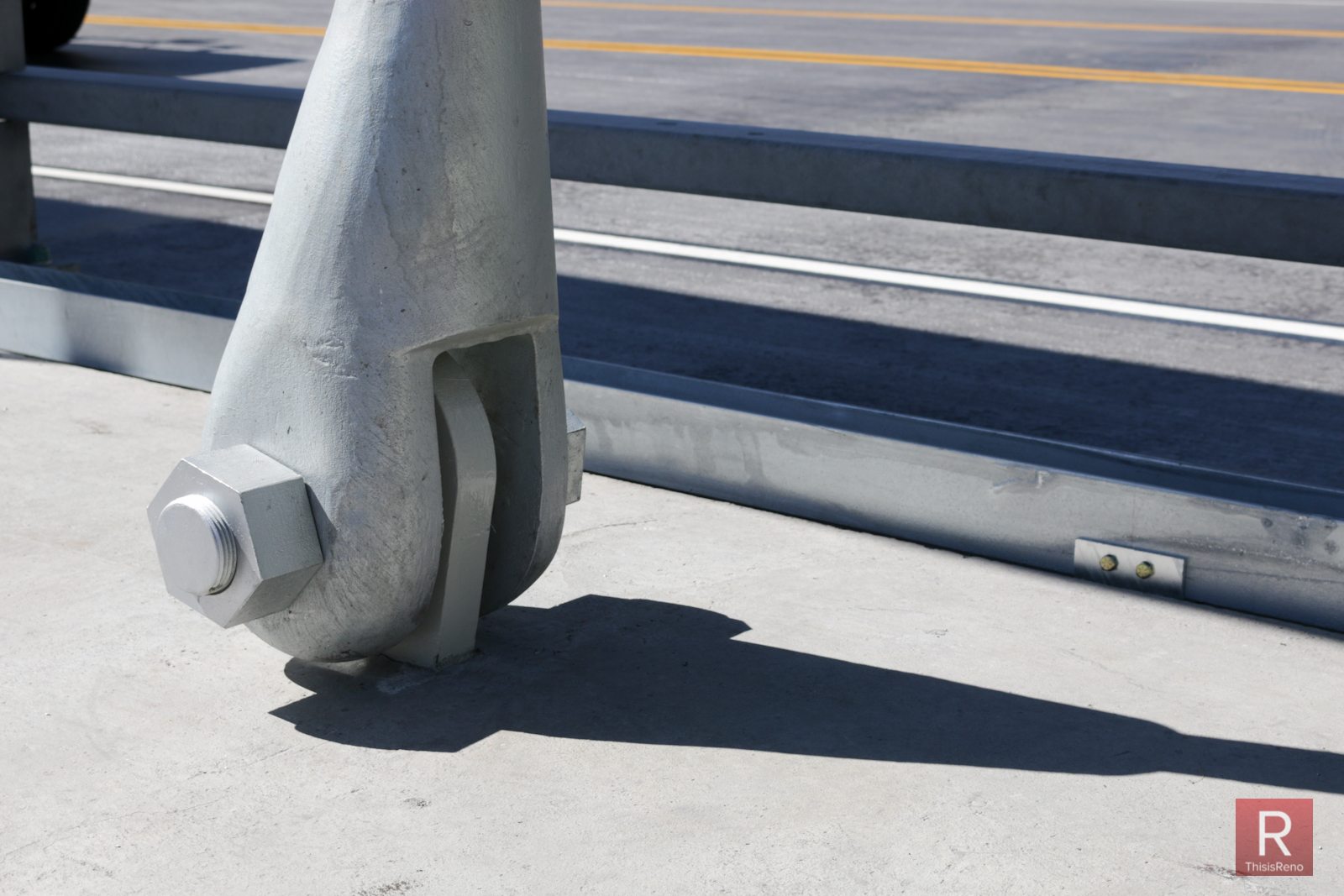 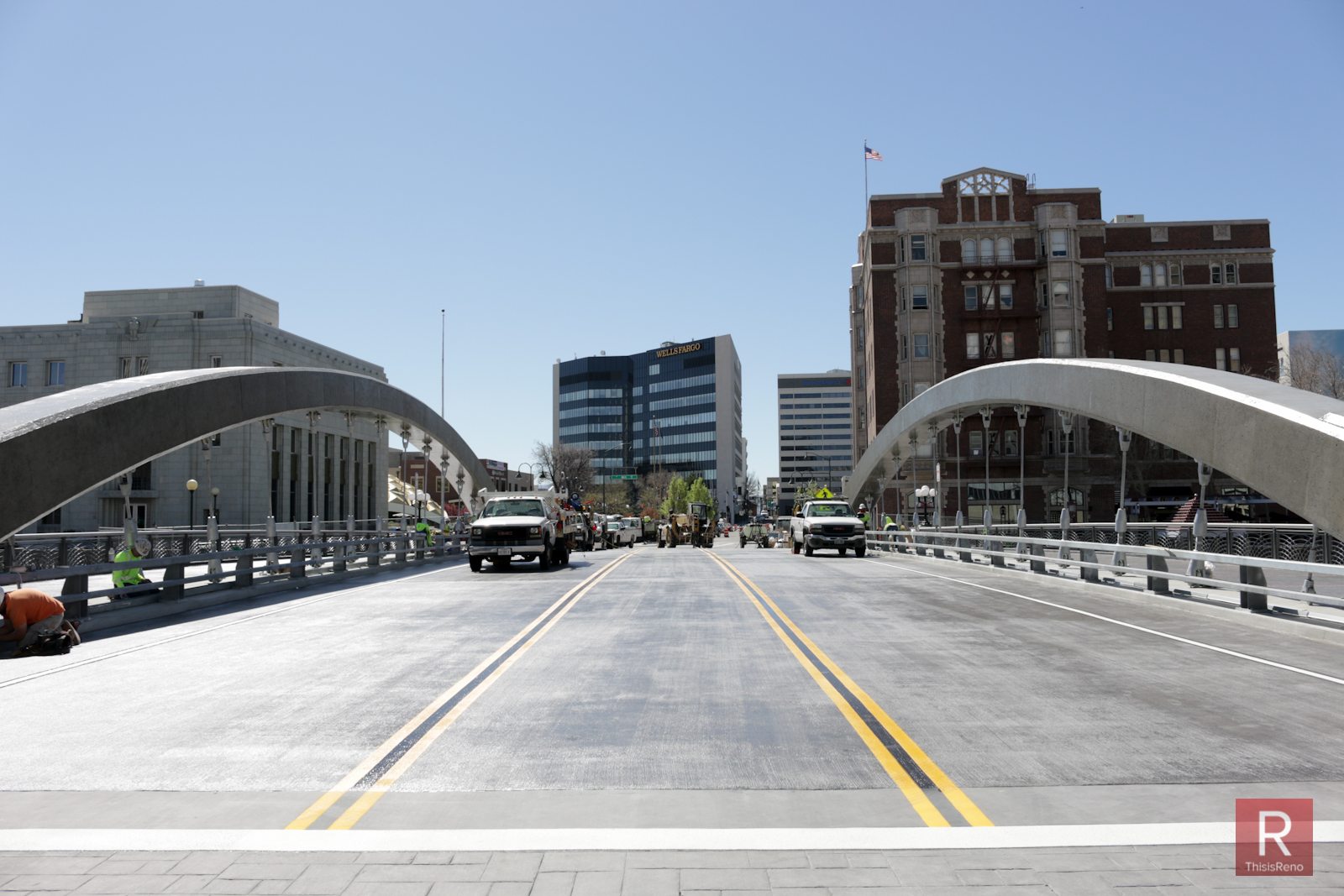 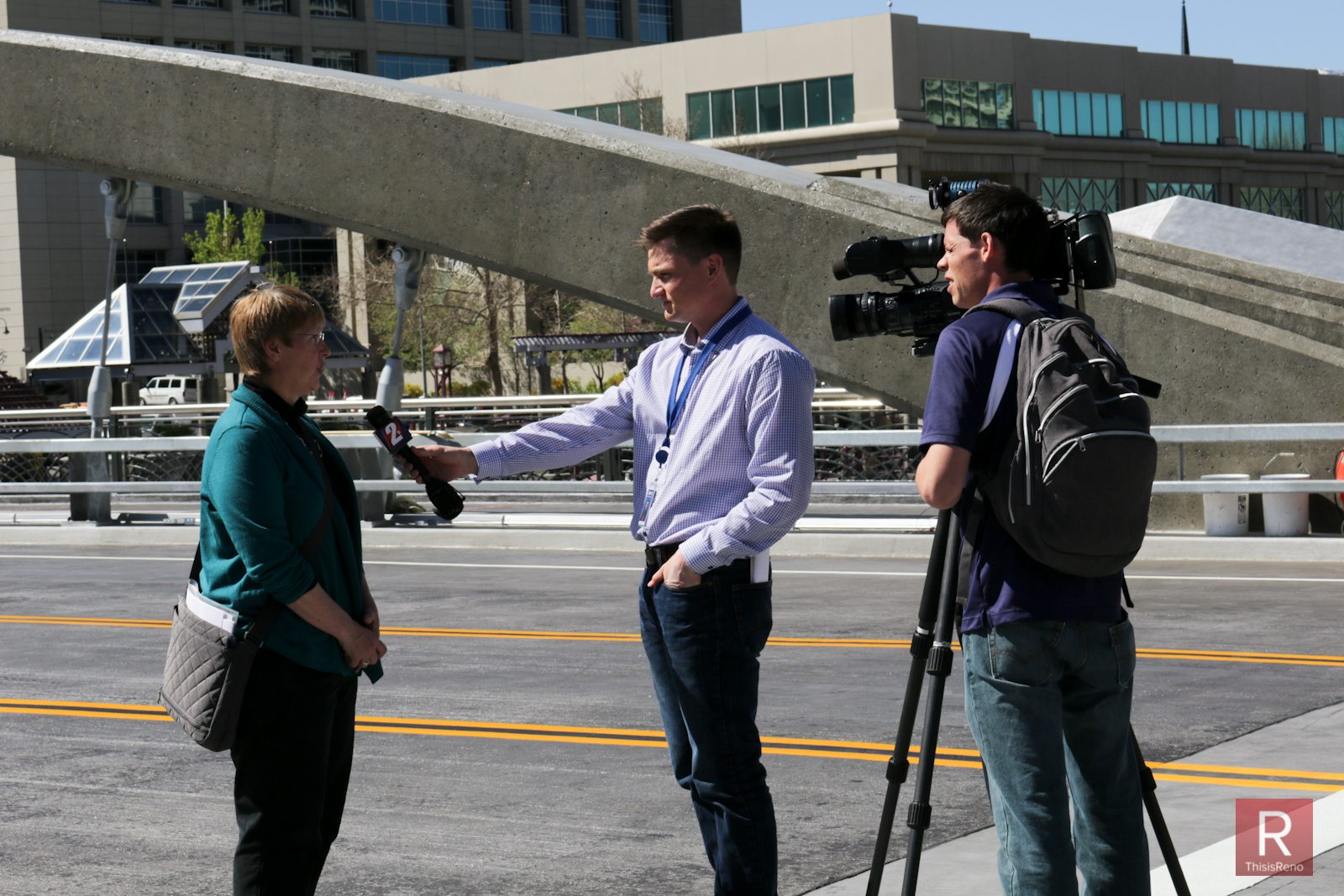 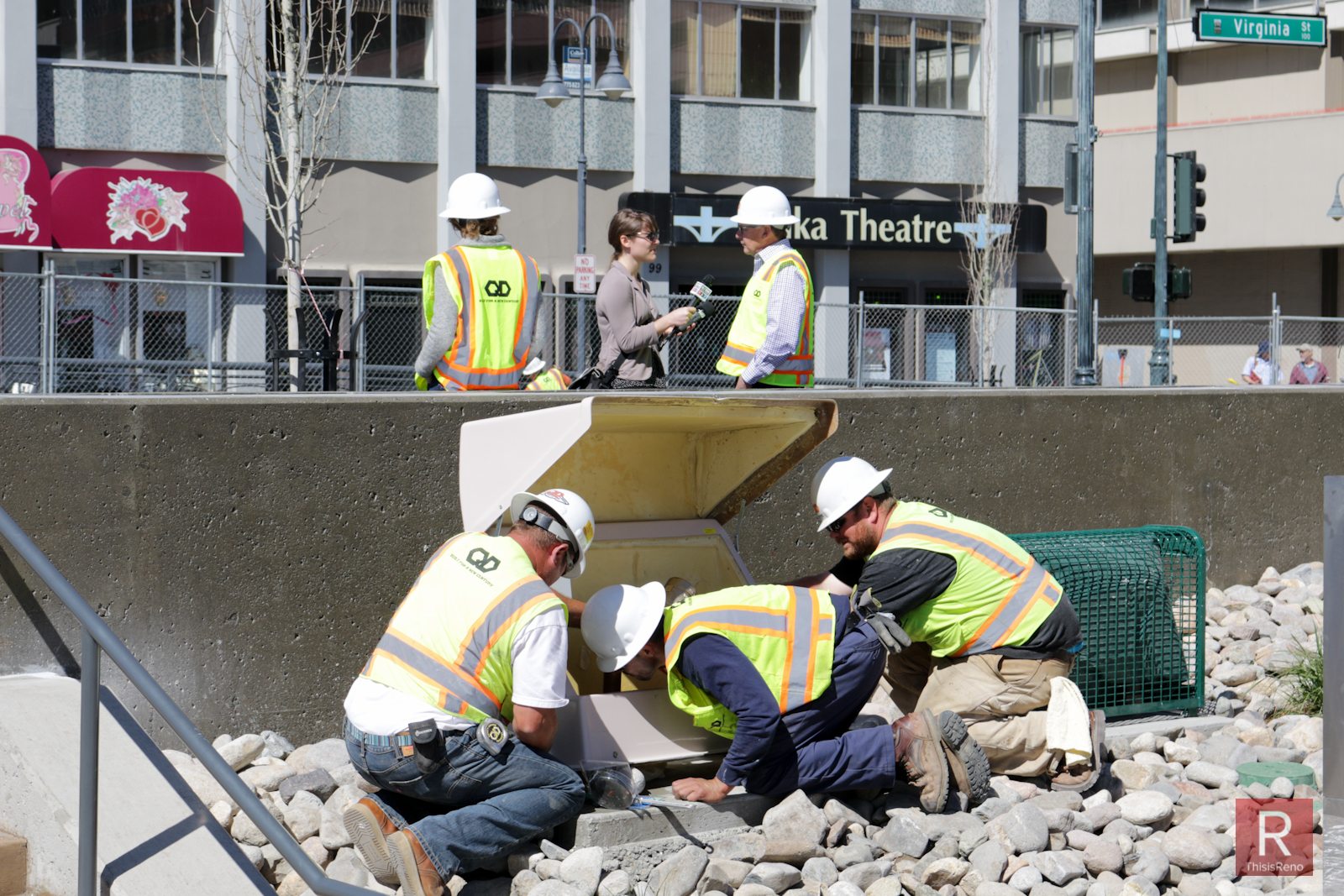 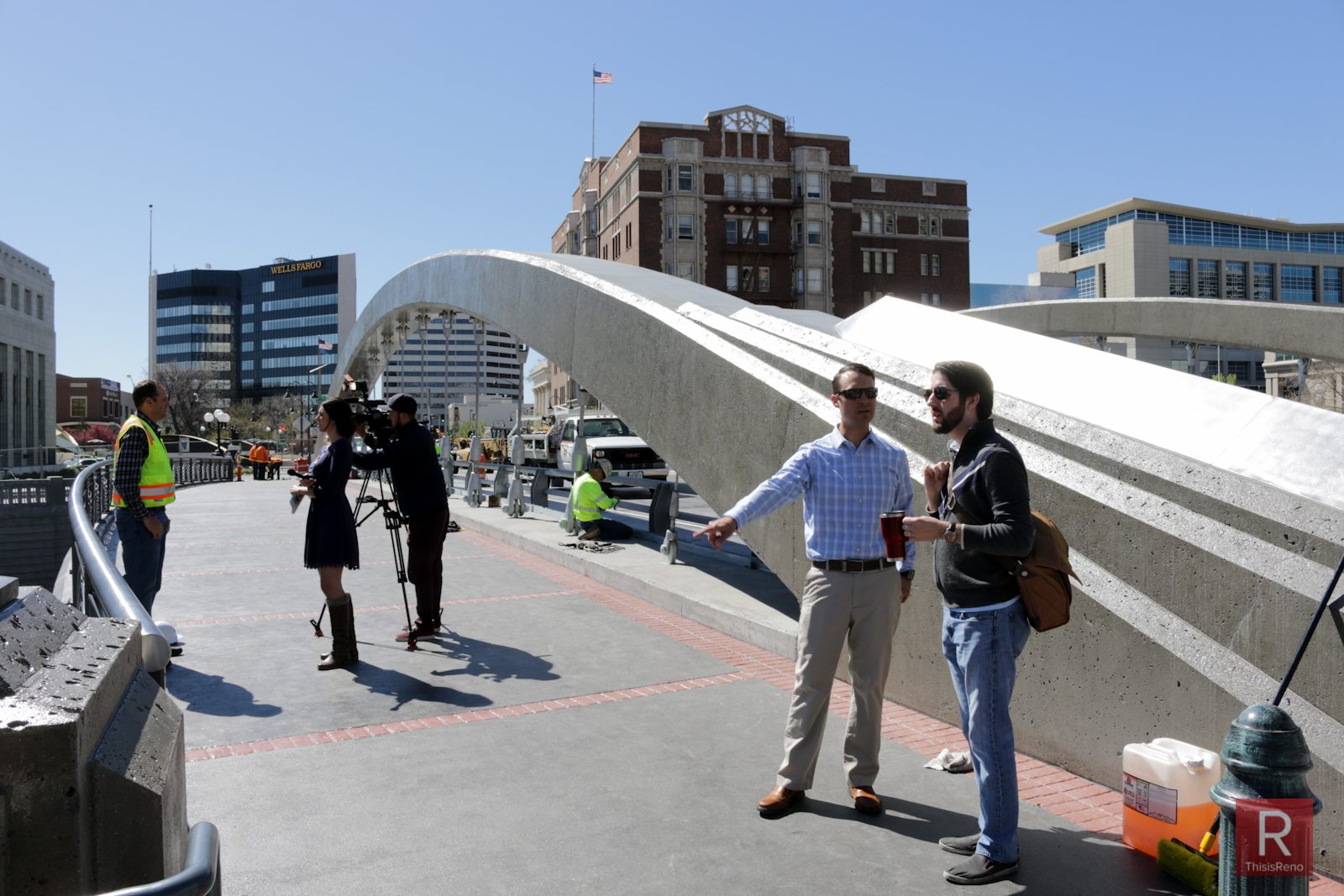 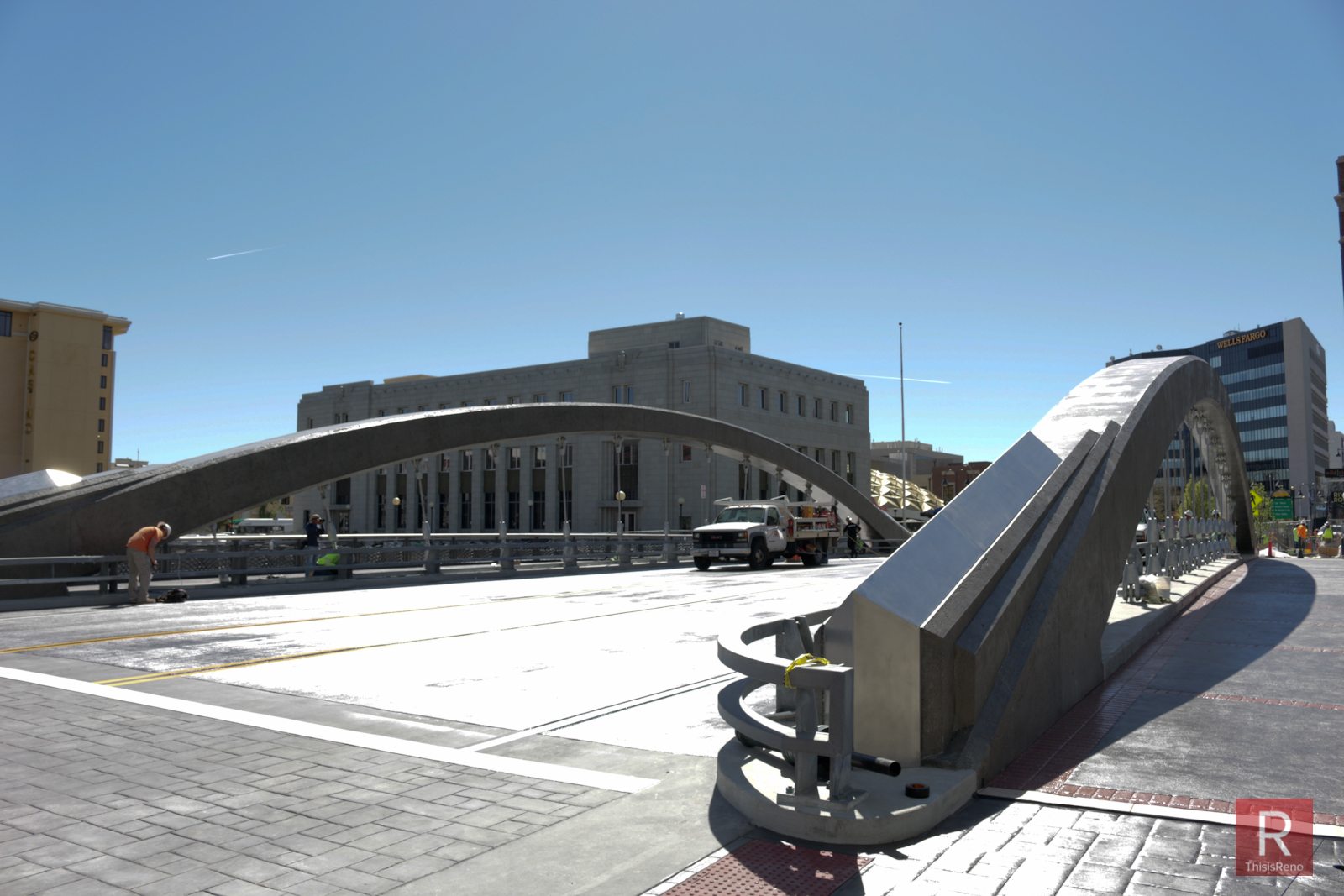 Studies showed at least 14,000 motorists used the former bridge daily, along with pedestrians.

Area contractor Q&D Construction built the bridge and worked closely with area businesses affected by the road closures. For example, Koski said signs were placed directing people to nearby businesses.

“We had a lot of participant engagement from all the businesses and it was important to the businesses that it wasn’t just a sea or orange cones,” Koski said. “It helped to have a local contractor.”

The bridge’s two arches were one of the biggest construction challenges. Weighing 400 tons each, workers put them together on dry land on the south side of the river. Once complete, they were inched across the river with 100-ton jacks, moving at about 4 feet per hour for four days.

“We enjoyed the complexity and the challenges and the overall goal,” said Jeff Bean, Q&D heavy/civil department vice president.

Despite all the newness, the historic lighting structures and rails were refurbished and reinstalled in the area. Old plaques were also reinstalled. Additionally, an interpretive area with panels that point out the former bridges’ structures and the importance of flood walls is located on the bridge’s southeast corner.

Topographic art depicting the region is now in the river access area, along with access to the river from City Plaza.

The $18.3 million project began in June 2015 and finished about a month ahead of schedule.