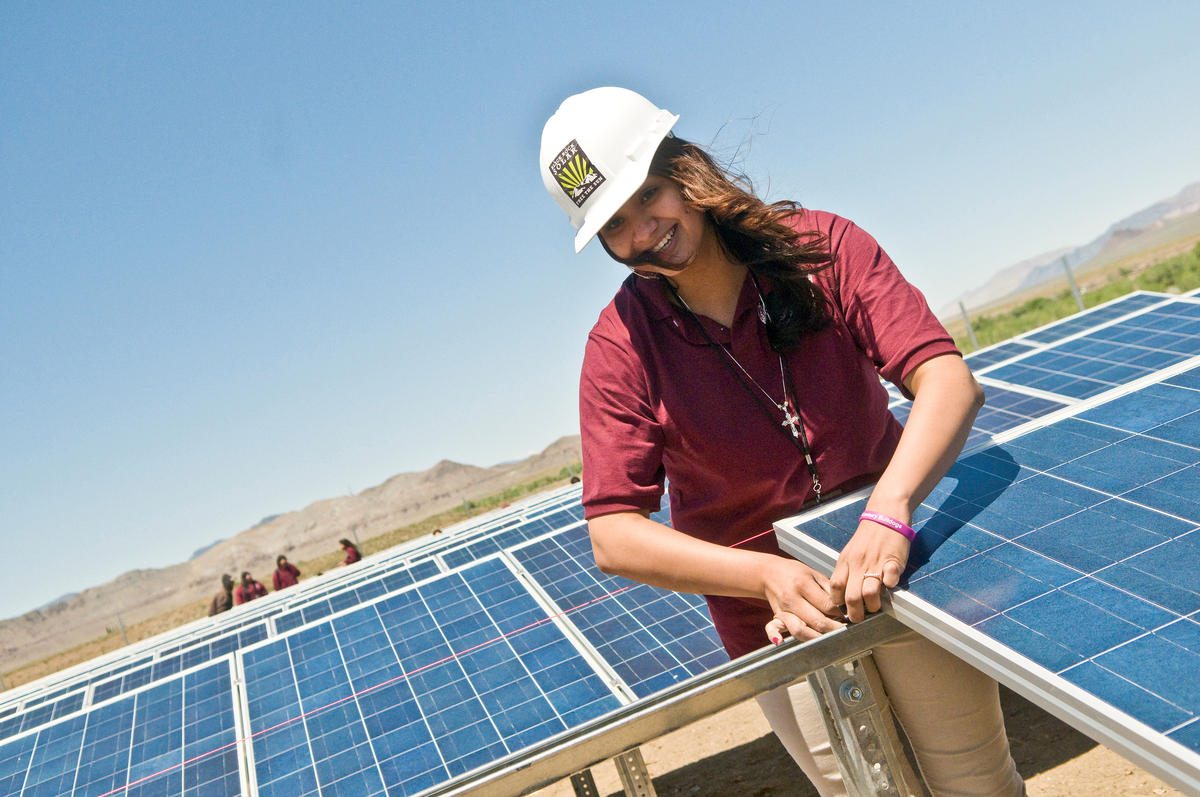 Nevada’s Public Utility Commission has denied a petition that would halt recently approved rate changes for rooftop solar users. This is despite swift and angry backlash by both solar companies and their customers. Reno Public Radio’s Julia Ritchey reports.

The Bureau of Consumer Protection had filed a petition asking to suspend the rate hikes that went into effect January 1st for customers.

Dozens of those upset customers spoke out during a day-long hearing in Carson City yesterday (WEDS), calling the commission’s decision unfair and short-sighted.

One of those speakers, Candace Mayfield of Las Vegas, says their frustrations appear to be falling on deaf ears.