Len Stevens to Retire from Chamber 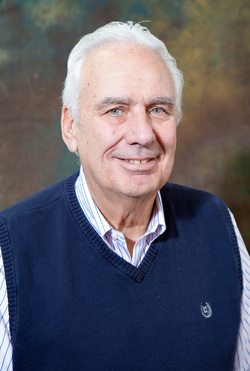 Len Stevens plans to retire as The Chamber’s CEO. Stevens said he plans to remain at the helm of the organization until a successor has been named.

“Len’s willingness to serve The Chamber through this time of transition speaks volumes about his depth of character and his commitment to the community,” said Danny DeLaRosa, chair of the chamber’s Board of Directors.

DeLaRosa said the Chamber’s board is beginning a search for Stevens’ successor.

He has served as CEO of The Chamber since 2002 and oversaw the merger of chambers of commerce in Reno and Sparks.

“All of Northern Nevada has benefited from the foresight, the energy and commitment of Len Stevens,” DeLaRosa said. “Not every community is so fortunate to have leaders such as Len. I am thankful that Len plans to continue to support the Northern Nevada community, just in a scaled back version.”

Before joining The Chamber, Stevens was a basketball coach for 34 years at both Washington State University and the University of Nevada, Reno.