Overcrowding Could Cause Drastic Scheduling Woes In Washoe 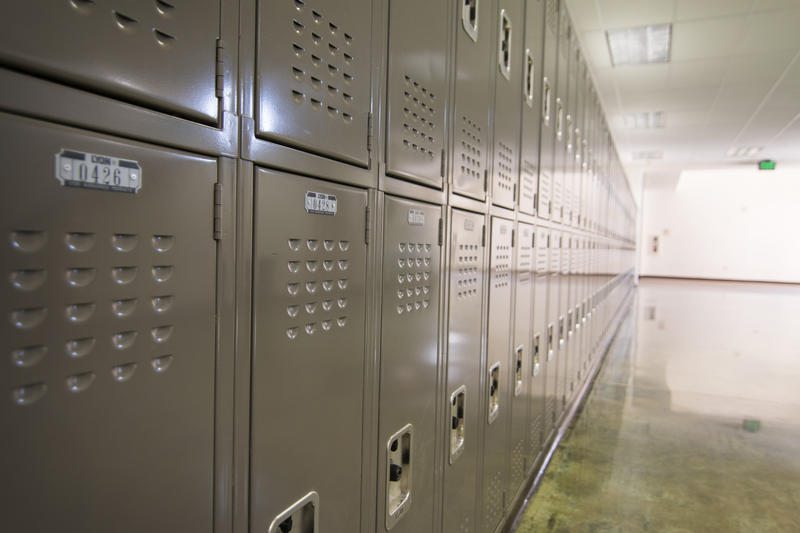 Much of the debate around overcrowding in Washoe County schools has centered on the idea of shifting to a year-round schedule, also known as multi-track. But for high schools and most middle schools, even that solution won’t work. Reno Public Radio’s Amy Westervelt has the story for our series Bursting At The Seams.

Washoe County high schools that are exceeding their capacity, of which there are already seven, have various schedule constraints that take year-round school off the table.

“You can’t go multi-track at high schools for various reasons, but mainly because you can’t have some kids off when SAT prep is happening or when college apps are due.”