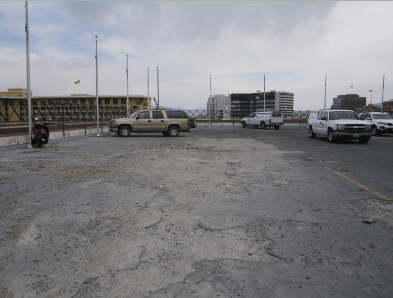 The Reno City Council is reviewing a report for tomorrow’s meeting that details the condition of the Cal-Neva Casino parking garage. The city is considering buying the garage for $10.

The garage needs upwards of $5 million in repairs to bring it from “poor to fair” to good condition, according to a report by Carl Walker, Inc. (page 583).

According to the city’s staff report, the new report does not significantly change the known condition of the facility as discussed in past council meetings.

City staff are recommending that the City Council approve purchase the building for $10.