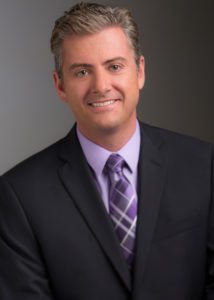 The City of Reno continues to work its way out of debt, paying two bonds last week, totaling more than $4.3 million. On June 30th, 2015, the City paid off a $2 million General Obligation Building Bond from 2004 and a $2.3 million Medium-Term Fire Refunding Bond from 2010.

“Debt reduction continues to highlight the City of Reno’s commitment to fiscal stability,” said Reno City Manager Andrew Clinger. “We are always looking at innovative and creative ways to reduce our debt.”

Down from the $648 million high in 2009, the city’s debt now stands at approximately $518 million. The majority of the City’s remaining debt stems from revenue bonds, which means there is a dedicated source of revenue in place to pay off those bonds, but they still haven’t.

“It’s important to make the distinction that only $53 million of our overall remaining debt, or about 10 percent, is a burden on the City’s General Fund,” Clinger added.
View city staff’s Debt Presentation from earlier this year for more background.