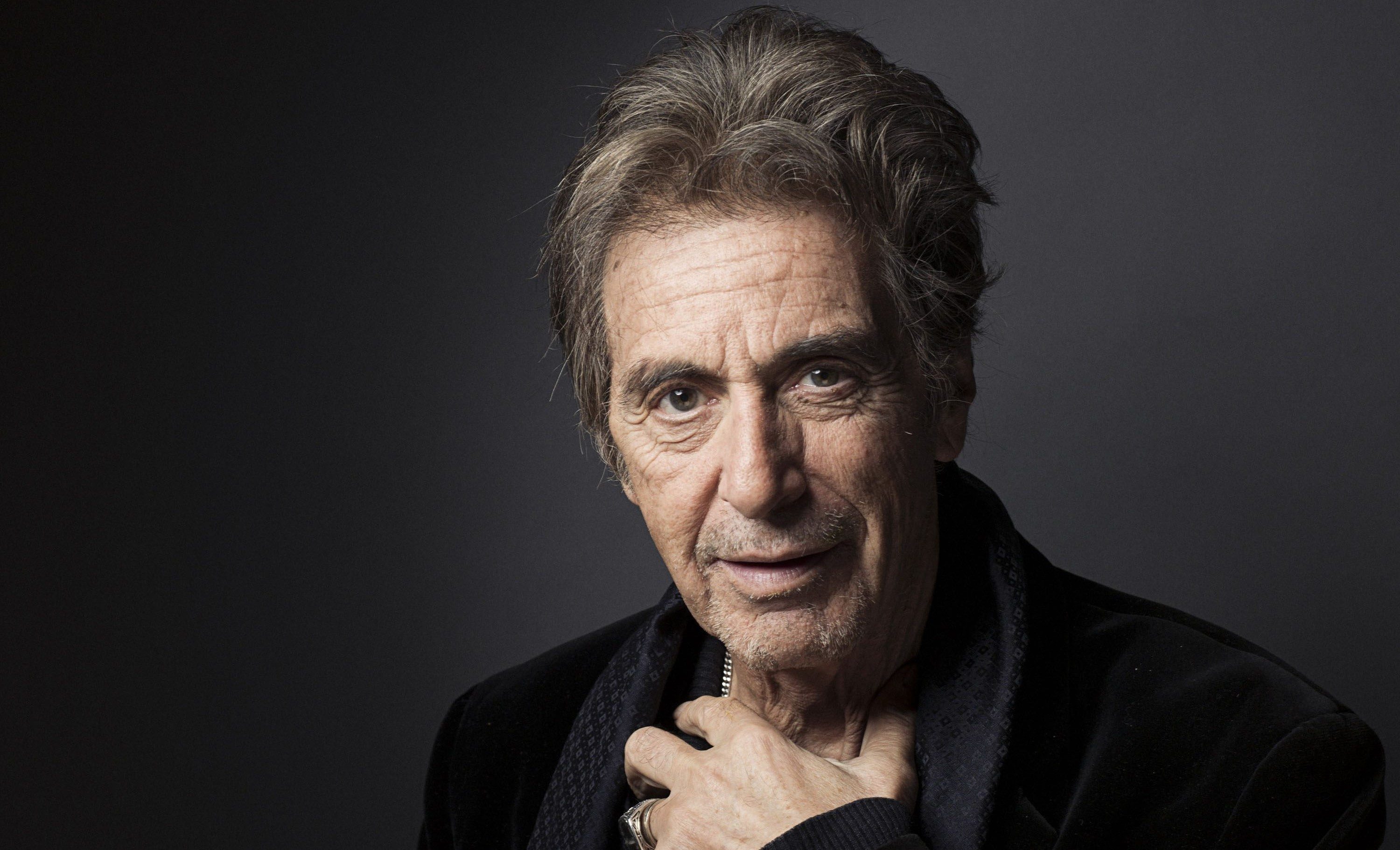 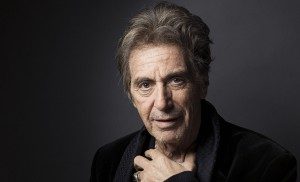 Fans of the blockbuster The Godfather can rejoice July 18, when famed actor Al Pacino stops at the Peppermill Resort Spa Casino, the only northern California/Nevada stop on his “An Evening with Al Pacino” international tour. Tickets are on sale at PeppermillReno.com for his 8 p.m. show where Pacino will share entertaining stories and more from his long acting career.

Pacino achieved international fame as the main character Michael Corleone in the 1970’s trilogy The Godfather. He received numerous awards and nominations for his role, including two Oscar nominations for Best Actor.

During his July 18 appearance, Pacino will not only be sharing amusing stories from his acting experiences but also perform some of his most popular theatrical and on-screen moments insight into his own creative processes. Audience members will have an opportunity to ask Pacino questions.

“An Evening with Al Pacino” will be held in the Tuscany Event Center July 18 at 8 p.m. Doors open at 7 p.m. Tickets will be available for purchase beginning May 1 at www.peppermillreno.com/pacino.