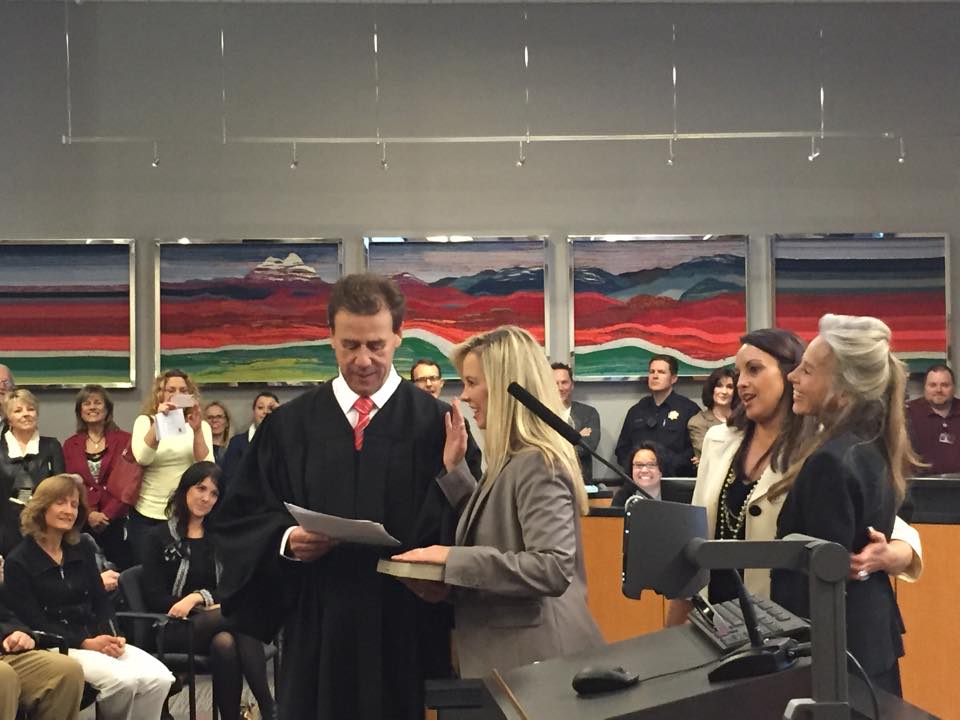 In our ongoing commitment to keep citizens and media informed, we’ve summarized the outcomes of a few key Agenda items from today’s Reno City Council Meeting. For in-depth review of all of today’s Agenda items, visit the City of Reno meetings portal.

E – Oath of Office and Swearing In of Newly Elected Officials

Council unanimously approved to elect Councilmember Oscar Delgado as Vice Mayor for a one-year period. He will perform the duties of or act as Mayor during Hillary Schieve’s absence or vacancy.

There was discussion on how to fill the at-large vacancy on the Reno City Council. Hillary Schieve previously served as the at-large member and was recently elected Mayor. Council unanimously approved an appointment process in favor of a general election, which could have cost up to $200,000.

The City of Reno will begin accepting applications for At-Large Council Member on Thursday, November 13. The application period will close at 5 p.m. on November 20. The names of applicants will be posted publicly on Reno.gov.

Council Members will then submit rankings of their top five applicants to the City Clerk. A special meeting will be held on Monday, December 1. The purpose of the meeting will be to ratify the applicant rankings, determine the top three candidates, hear candidate presentations, conduct interviews, and make the appointment.

In consideration of the At-Large Council Member, board and commission appointments will occur at the December 3 Council meeting.