BLM upset with drones near wildfires 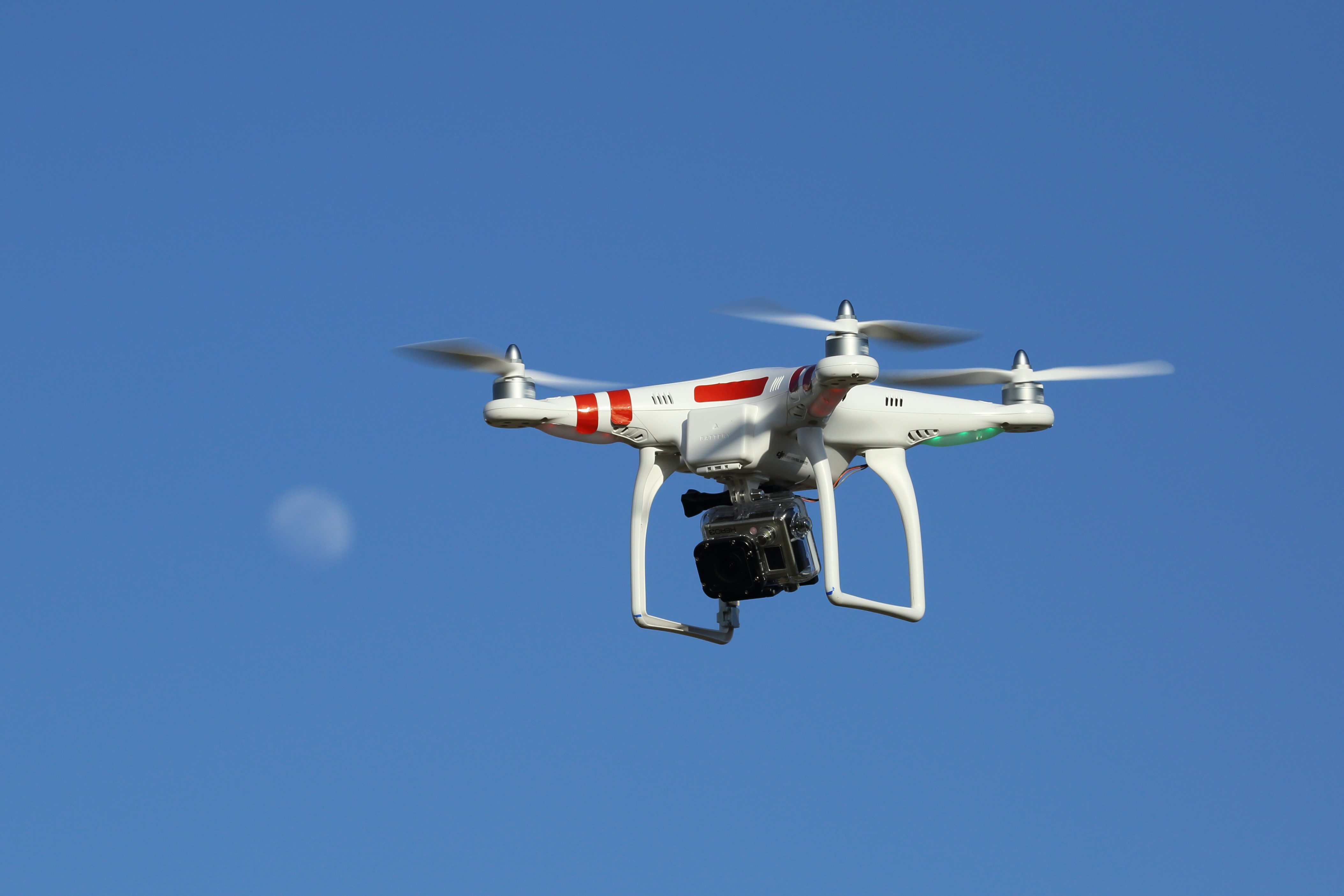 Carson City — The Bureau of Land Management (BLM), Carson City District wildfire managers are cautioning individuals and organizations that unauthorized operation of Unmanned Aircraft Systems (UAS), often referred to as “drones,” within or near wildfires threatens the safety of both aerial and ground firefighters and hampers their ability to protect lives, property, and valuable natural and cultural resources.

Temporary Flight Restrictions (TFRs) are typically put in place during wildfires that require most aircraft, manned or unmanned, other than those engaged in wildfire suppression operations to obtain permission from fire managers to enter specified airspace. The Federal Aviation Administration (FAA), U.S. Forest Service, U.S. Department of the Interior and other wildland fire management agencies consider UAS, including those used by hobbyists and recreationists, to be aircraft and therefore subject to TFRs. This year, there have been at least four instances of a UAS being flown within or near a wildfire TFR without appropriate authorization, one recently in northern California.

Regardless of whether a TFR is implemented, individuals and organizations should not fly UAS over wildfires without prior permission from fire managers. Unauthorized UAS flights could cause serious injury or death to firefighters on the ground. They could also have midair collisions with airtankers, helicopters, and other aircraft engaged in wildfire suppression missions.

“We understand the interest of UAS pilots in obtaining video and other data by flying near wildfires,” said Shane McDonald, BLM Fire Management Officer. “It would be an awful tragedy if a UAS pilot were to cause an accident that resulted in serious injuries or deaths of firefighters.”

Unauthorized UAS flights within or near wildfires could lead fire managers to suspend aerial wildfire suppression efforts until the UAS has left the TFR airspace and they are confident it won’t return. This could decrease the effectiveness of wildfire suppression operations, allowing wildfires to grow larger, and in some cases, unduly threaten lives and property.

UAS operations by individuals and organizations must be authorized by the FAA or comply with the Special Rule for Model Aircraft (Section 336 of P.L. 112-95). Information is available online at www.faa.gov/uas. Individuals who are determined to have interfered with wildfire suppression efforts may be subject to civil penalties and potentially criminal prosecution.