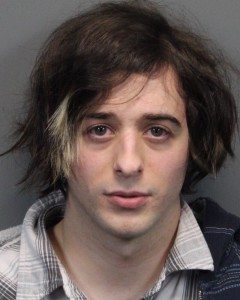 Charged incidents took place between April 1, 2010 and May 31, 2010 and involved a single female victim under the age of 16 who was known to Parrish.

The investigation is ongoing. Detectives believe there may be additional victims and said that Parrish has used several aliases including, “Michael Stacey” and “Ryan Last.”