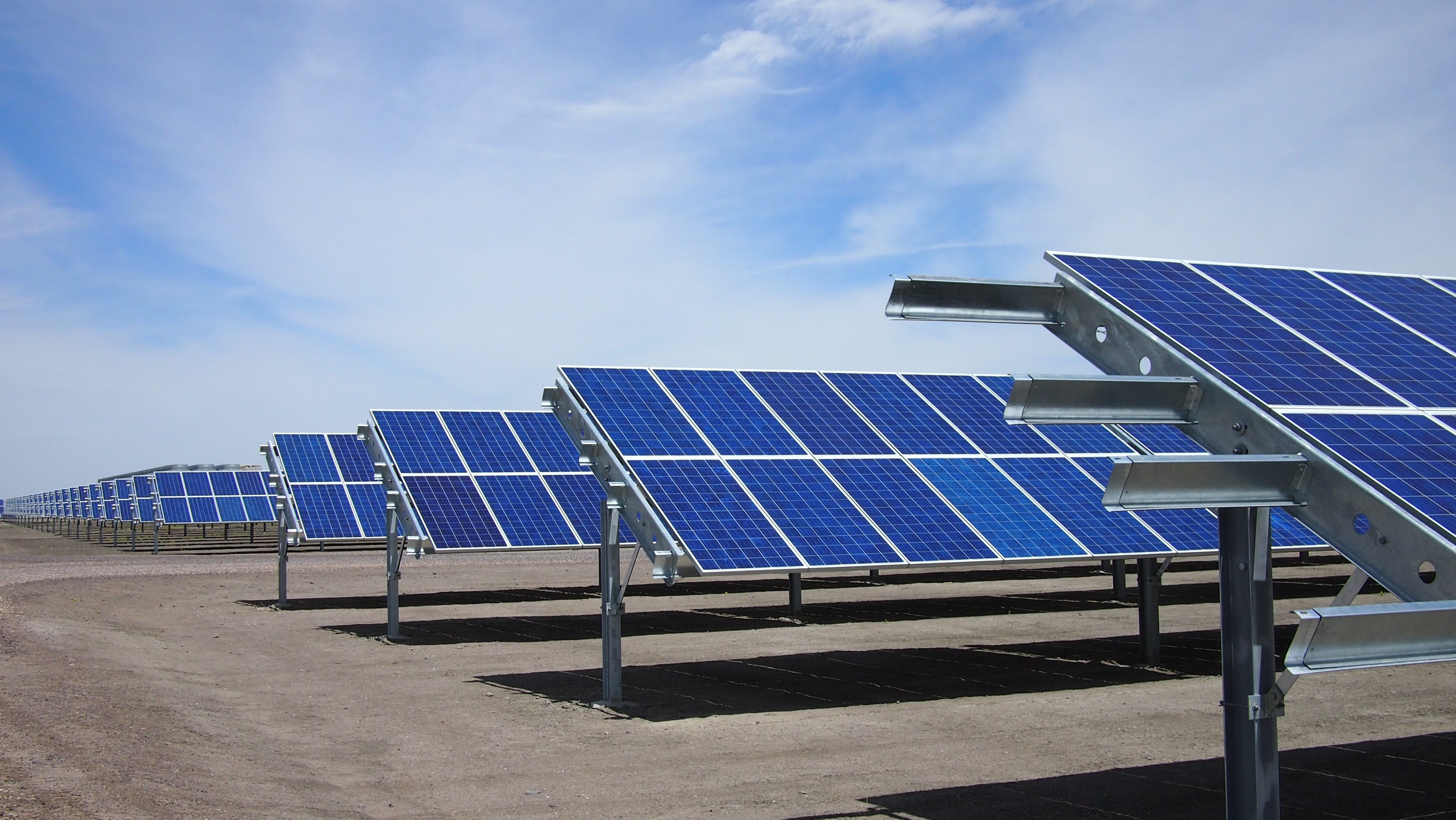 NV ENERGY NEWS — NV Energy electric customers in northern Nevada now have an opportunity to buy renewable energy for their homes and businesses with the company’s new Northern NV Green Energy Rate. The NV Green Energy option allows any customer in northern Nevada to purchase 50 percent or 100 percent of their electricity from Nevada renewable resources, but is limited to a certain number of customers based on the amount of renewable energy available.

“Many customers, big and small, have expressed an interest in buying more renewable energy.  This gives them a new way to do that.  This option will be especially helpful for those who want to be greener, but did not have easy options that suited their circumstances, such as renters and students.  This new program is as simple as going to the NV Energy website and signing up,” said Bobby Hollis, the executive in charge of NV Energy’s renewable energy programs.

A typical residential customer, using 746 kilowatt hours of electricity per month, will pay an additional $15.70 per month under the 50 percent green energy option or $31.40 under the 100 percent option. That amounts to an additional 4.2 cents per kilowatt hour of electricity consumed. These options guarantee customers will be investing in a mix of renewable energy based on the renewable energy that is delivered to NV Energy (currently consisting of 85 percent geothermal, 10 percent solar and 5 percent hydroelectric energy). The minimum commitment term for the program is 12 months.

The NV Green Energy option is also available for commercial and industrial electric customers, but it is not yet available to NV Energy customers in southern Nevada.

For more information about Northern NV Green Energy or to sign up for the program online, visit NVEnergy.com and look for NV Green Energy Choice Sign Up under the “Environment” tab.