Comstock artifacts to be displayed in Oregon 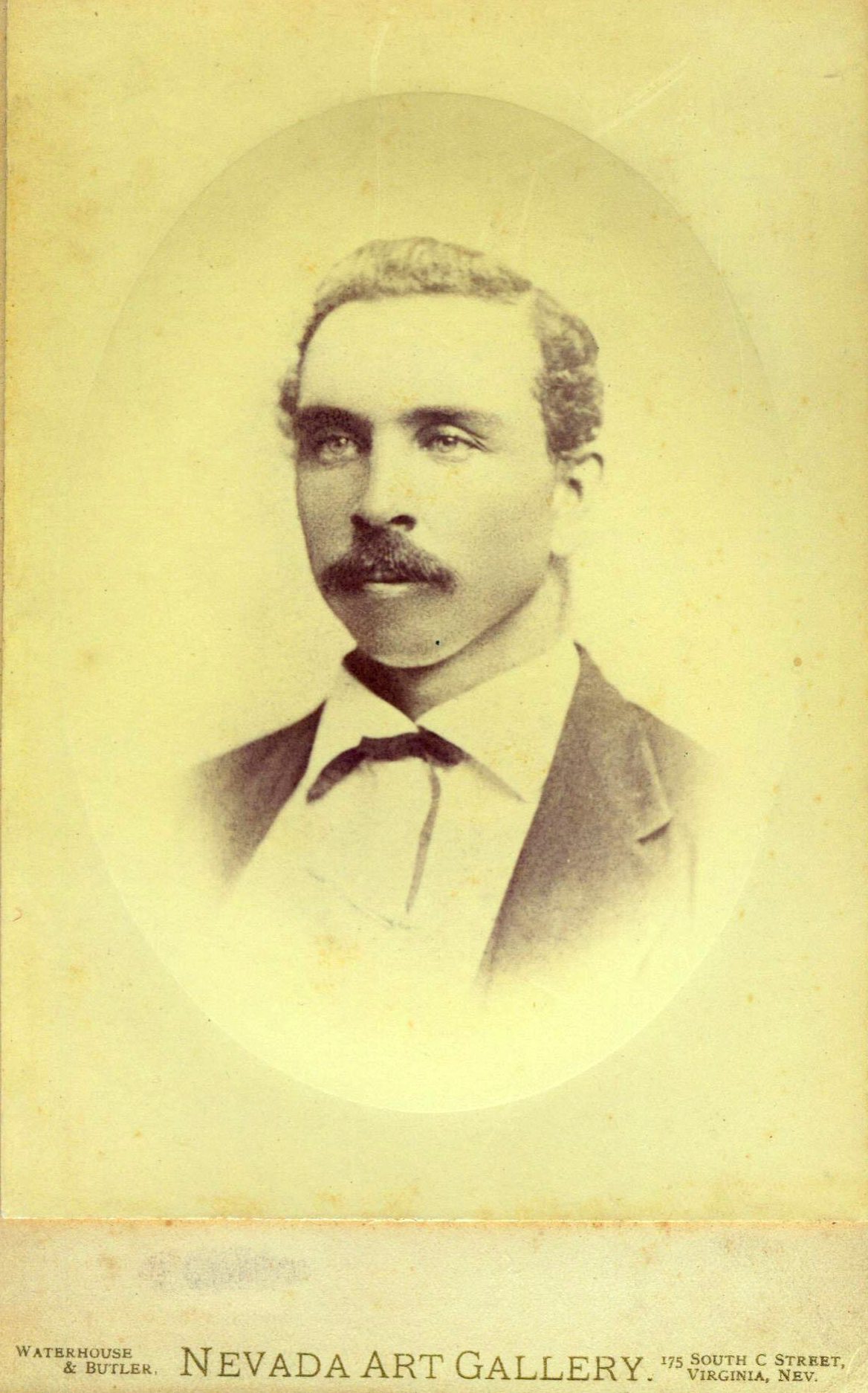 CARSON CITY, Nev. – Four of the most significant artifacts from a 2001 excavation of a Nevada saloon are headed to Oregon to be part of an exhibit.

“Black Impact: African American History in the Far West” will open On February 2, 2012 at the High Desert Museum in Bend, Oregon. A tobacco pipe, a brass baritone mouthpiece and two coins retrieved from Virginia City’s Boston Saloon will represent Nevada in the telling of a regional story.

William Brown, a freeborn African American from Massachusetts, opened the Boston Saloon in Virginia City by 1864. Within two years, he had moved the saloon to a new site that was the focus of an extensive archaeological excavation, sponsored by the State Historic Preservation Office and the University of Nevada, Reno Archaeological Field School.

The four artifacts provide a view of the African American experience in Virginia City. Red clay pipes are unique to this site. Most tobacco pipes from western, 19th-century sites are cream colored and come from Northern Europe. The thicker, red pipes are known from excavations of southern plantations, linking the Boston Saloon with the Deep South.

Virginia City newspaper accounts describe an African American band that performed during the nineteenth century. The brass mouthpiece from the Boston Saloon site may be a remnant of one of the instruments in the band.

“It is impossible to link this artifact specifically with any particular musical organization,” James said. “The relic is nevertheless evocative of a time when the African American community added to the rich diversity of the Comstock Mining District.”

The two coins – a half dollar and a dime – are part of a tradition that reaches back to West Africa where mutilated coins were used in magical practices. Archaeologists have found these types of artifacts beneath Southern plantation quarters, with the most western example previously coming from Texas.

“The Virginia City coins enrich our understanding of a heritage that preserved traditions from Africa and made them part of the American experience, even as former slaves settled throughout the continent,” James said.

Kelly Dixon, now an assistant professor at the University of Montana, led the excavation in 2001.

“We discovered that the Boston Saloon offered some of the finest cuts of meat and best prepared food of all the saloons we investigated,” said Dixon, who subsequently authored a book, “Boomtown Saloons: Archaeology and History in Virginia City.”

“After comparing the artifacts from four separate excavations, it became clear that this saloon was well-appointed and well-lit and that Brown wanted his place to seem safe and inviting,” Dixon added.

A virtual version of the exhibit, including the artifacts that are traveling to Oregon, can be seen as part of the Online Nevada Encyclopedia, sponsored by the Nevada Humanities atwww.onlinenevada.org.

The exhibit, “Black Impact,” closes at the High Desert Museum at the end of May.