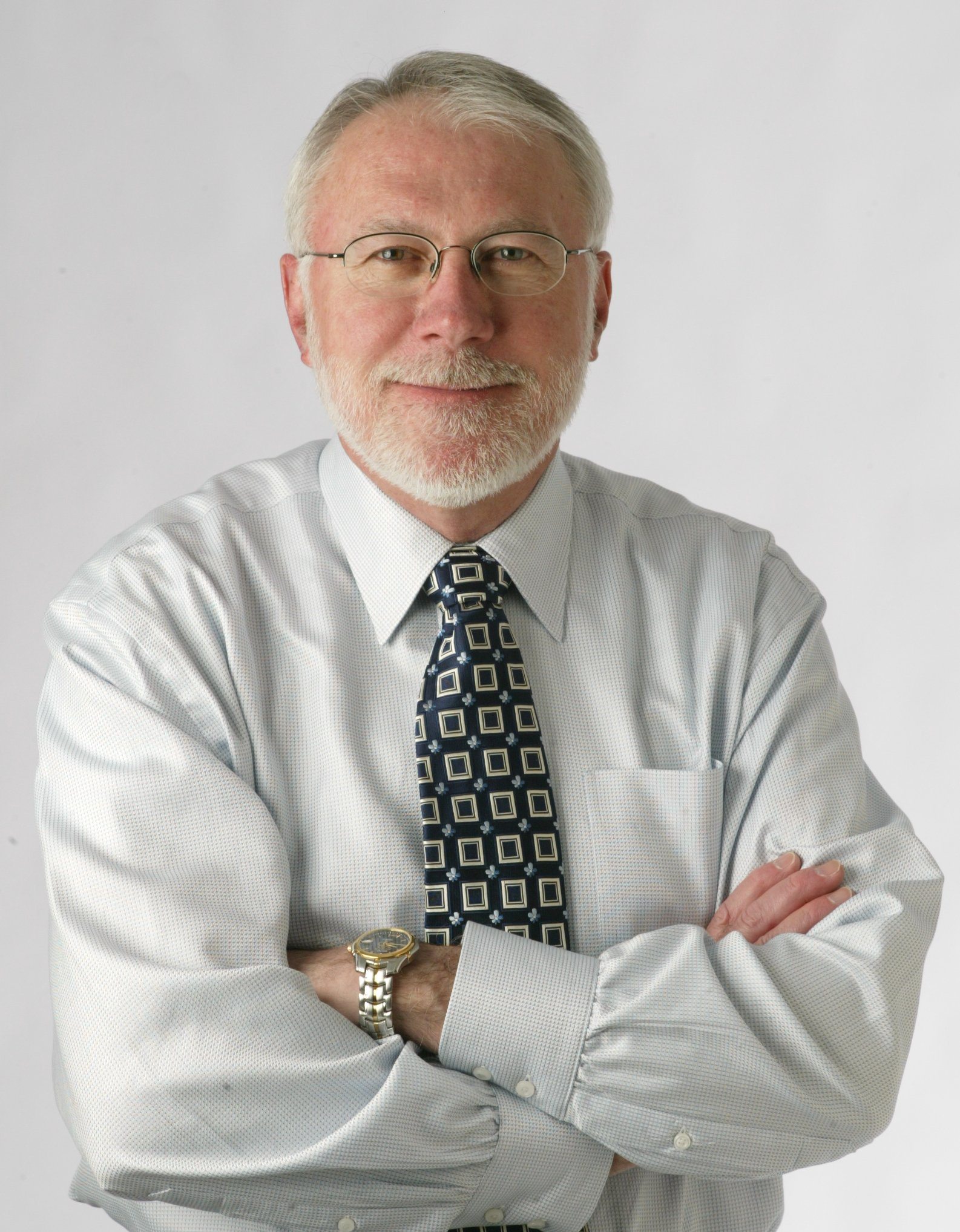 Veteran news executive Michael R. Fancher will join the Donald W. Reynolds School of Journalism at the University of Nevada, Reno, this fall as the Reynolds Visiting Chair in the Ethics of Entrepreneurial and Innovative Journalism.

Fancher examines the topic of journalism innovation in a discussion paper titled “Local News: Re-imagining Journalism for a Networked World,” to be published by the Aspen Institute this month.

Fancher, for 20 years executive editor of The Seattle Times, has deep experience in the development of new media and the study of ethics. He directed the Times’ new-media division for more than a decade and was deeply involved with the company’s content and business strategies. He is an investor in and informal adviser to Intersect, a Seattle-based social-media startup.

After retiring in 2008, after 30 years at The Times, Fancher served as a 2008-2009 fellow at the Reynolds Journalism Institute at the University of Missouri School of Journalism. Fancher devoted his fellowship year to exploring how technology is affecting the values and principles of journalism as well as the relationship between journalists and the public. Fancher served as chairman of the ethics committee of the American Society of News Editors in 2009-10. He was a writing consultant to the Knight Foundation Commission on the Information Needs of Communities in a Democracy and the Aspen Institute Forum on Communications and Society from 2009 to this year.

Fancher, who will serve for the 2011-12 school year, joins another long-time news executive in teaching ethics at Nevada. Caesar Andrews will return for the fall semester as the Paul A. Leonard Distinguished Visiting Chair in Ethics and Writing. Andrews has served as a top editor in newsrooms in Florida, Virginia, Pennsylvania, New York, Washington, D.C., and Michigan. He has held visiting professorships at Grambling State University and Washington and Lee University as well as at Nevada.

The Donald W. Reynolds Foundation is a national philanthropic organization founded in 1954 by the late media entrepreneur for whom it is named. Headquartered in Las Vegas, Nevada, it is one of the largest private foundations in the United States and has made grants totaling more than $110 million through its National Journalism Initiative.

The Reynolds School is the only accredited journalism school in Nevada.