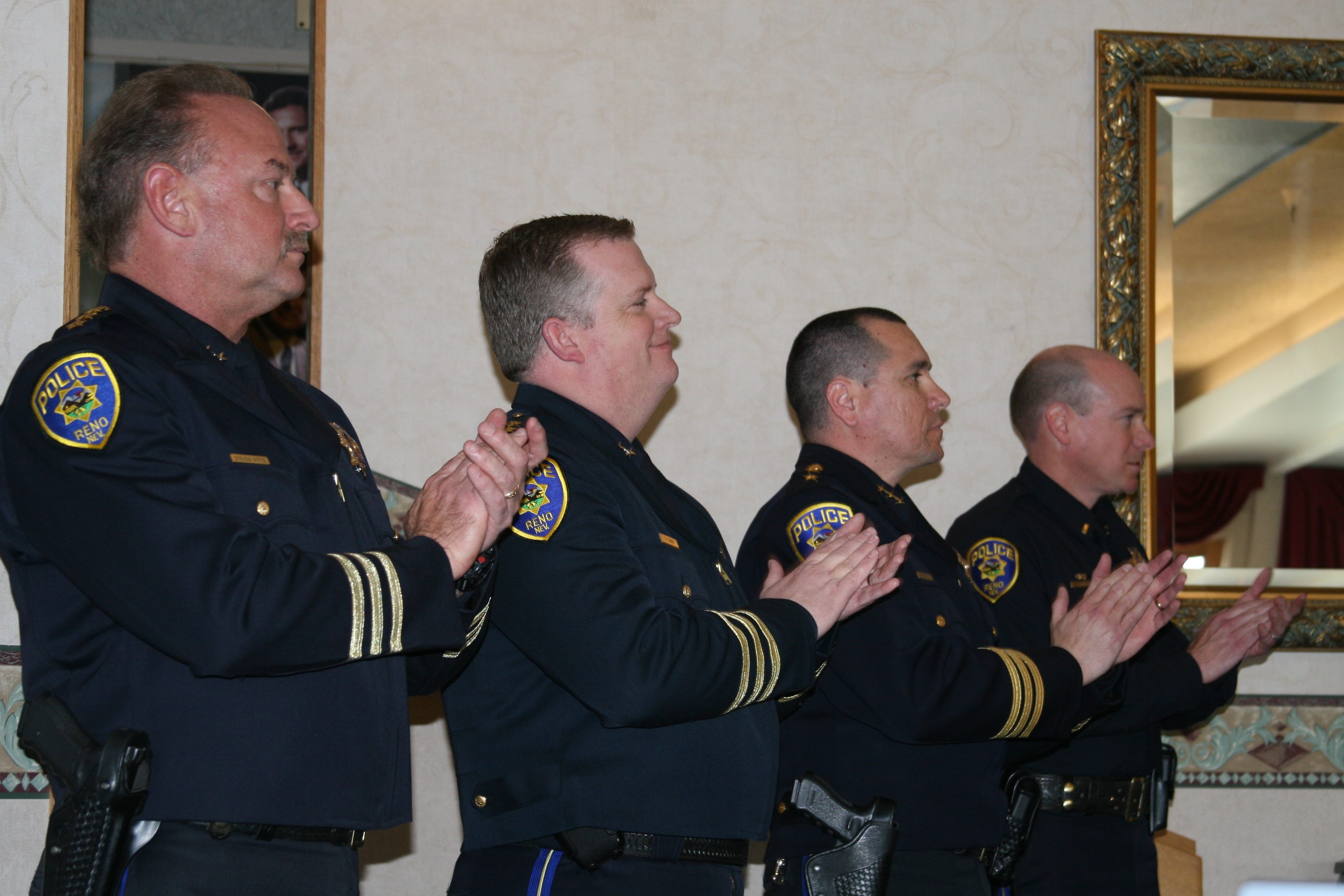 The awards ceremony recognizes and thanks employees and volunteers who were excellent in policing through service to the Reno Police Department and the community in the preceding year. The honorees exemplify the department’s mission to being a model of policing excellence.

“Our resolve, our commitment and our responsibility to serve are the highest privileges and an honor,” advised Chief Steve Pitts.

More than 70 employees and volunteers were honored at yesterday’s ceremony. Here are some of the awards that were presented:

• The Senior Auxiliary Volunteer Effort Officer Lifetime Achievement Award, which was presented to Darrell Fowler and Don Klasic. Both of them have donated over 4,000 hours of their time to the community. 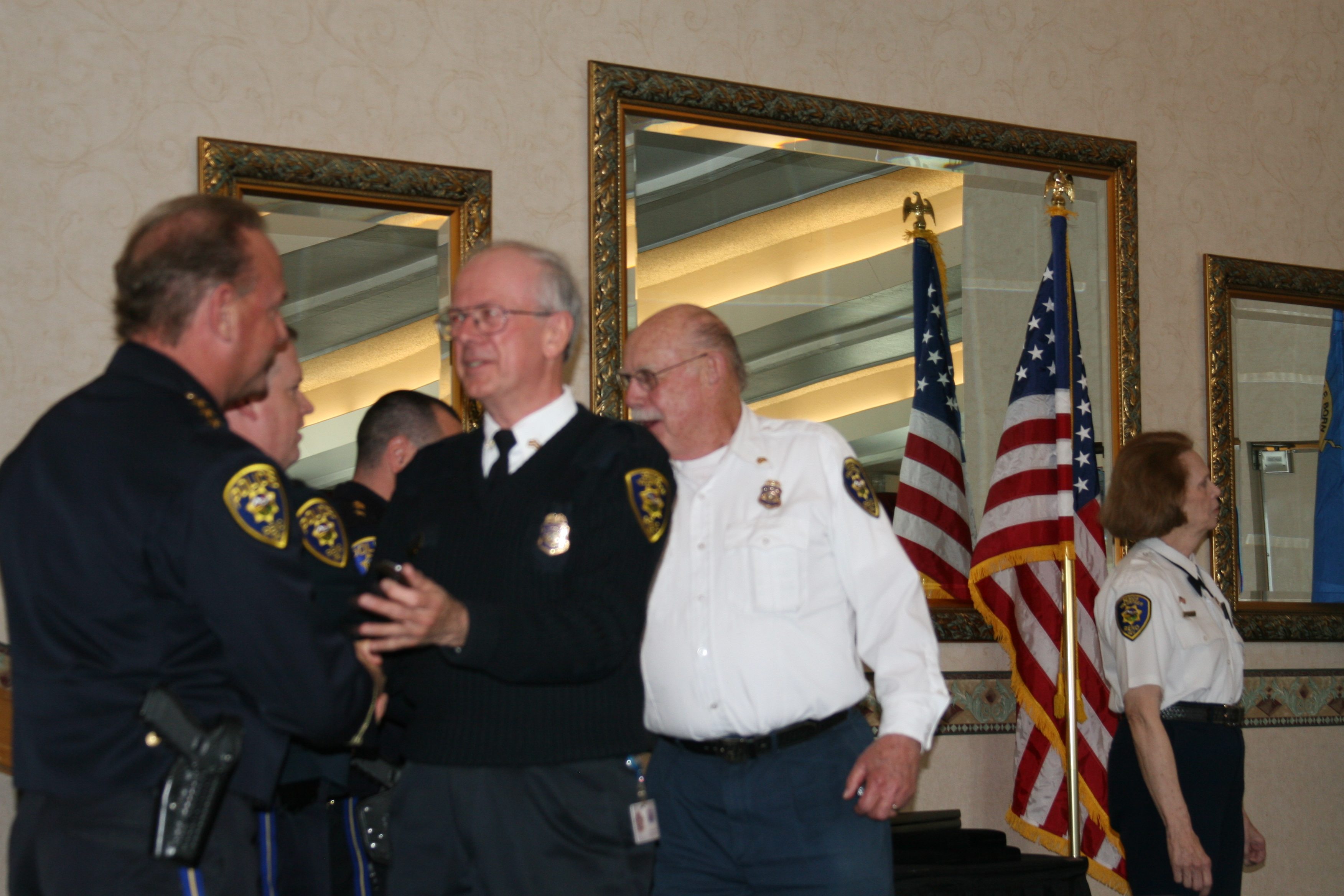 • The Reno Police Protective Association Police Officer of the Year to officer Jerry Burkey. Burkey was honored by his peers for his tireless dedication and overall desire to go above and beyond in everything he does. This includes his leadership on his patrol teams; his humble professionalism; his committing countless hours creating lessons plans and providing training in multiple disciplines to fellow officers, as well as for businesses and schools in the community and his providing a model for others to follow as a team leader for the SWAT team and as a master officer. 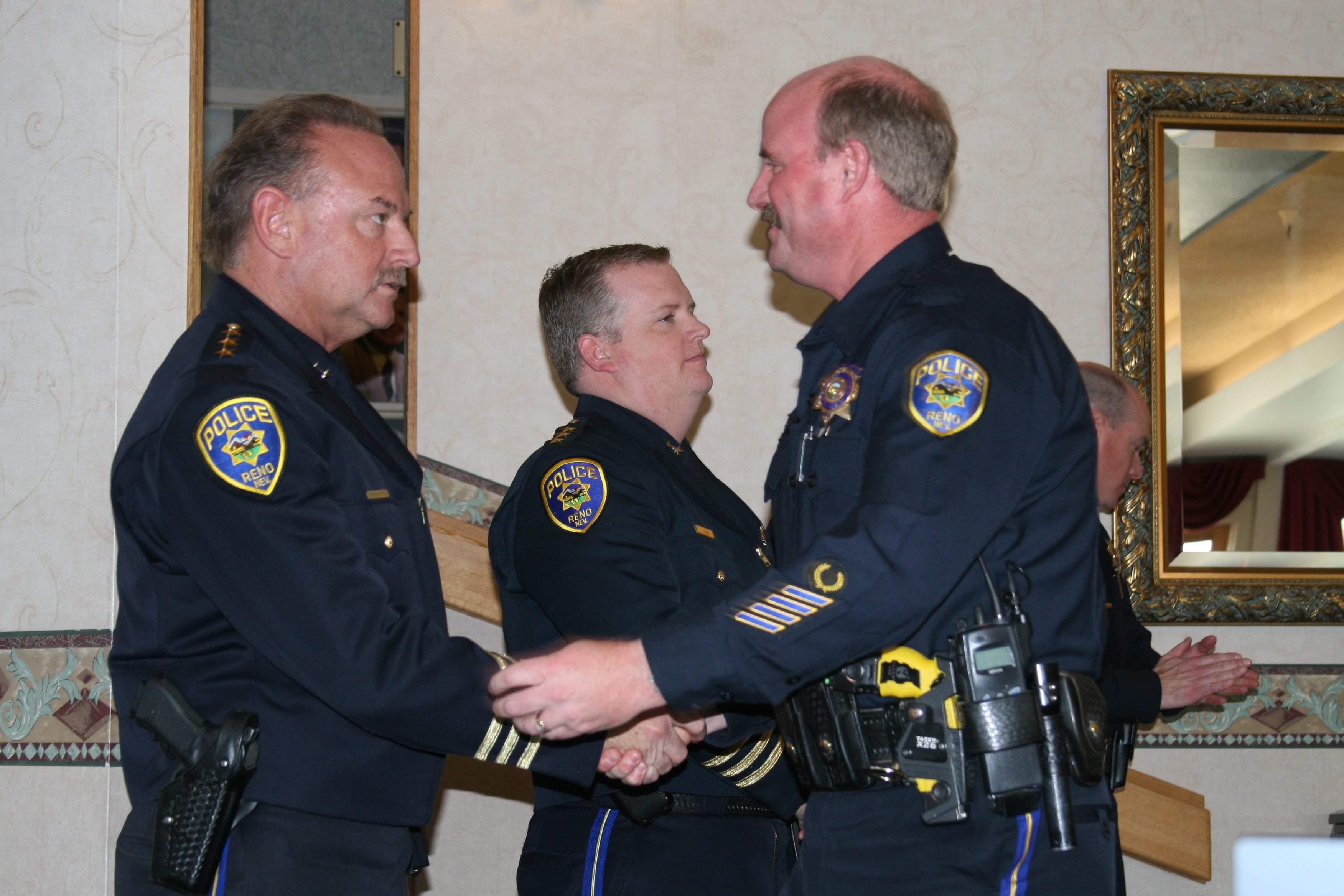 • The Professional Employee of the Bid to Kristine King. As the first violence against women crimes analyst in the state, King has had the unique challenge of developing the position duties and responsibilities, with which she has done a phenomenal job in creating a model program that has been recognized by the attorney general’s office. 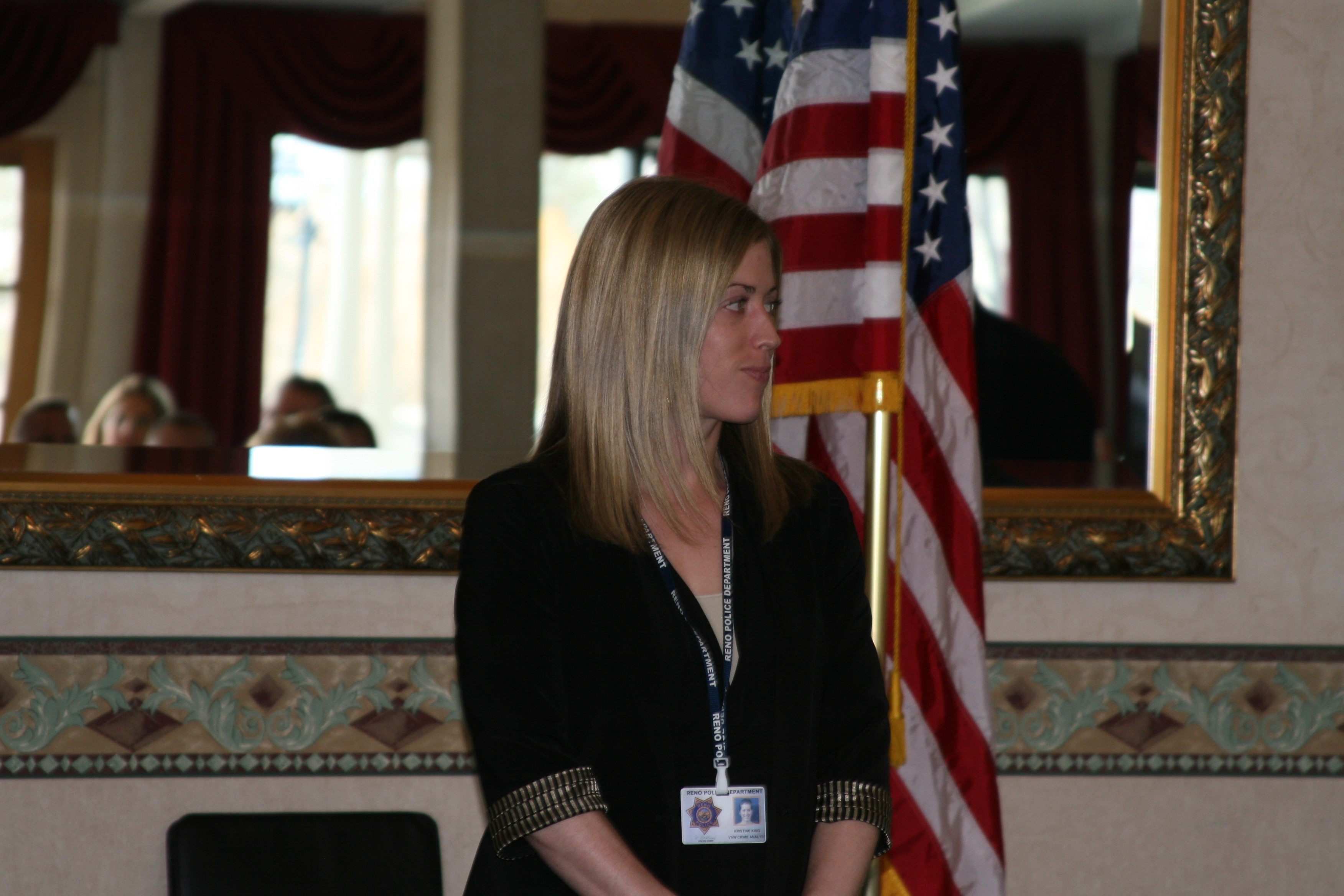 Street racers at it again, more arrests and tickets over...