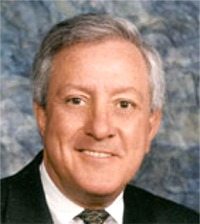 The Nevada Tax Commission sets policy for the Department of Taxation. It consists of eight citizens appointed by the Governor. In addition, the Governor is an ex-officio, non-voting member. The Tax Commission is intended to be a group of business people with various professional backgrounds who provide oversight for the administration and operations of the Nevada Department of Taxation.

Transcript of governor’s State of the State address