INTERVIEW: Inside Straight Focuses on the Fans 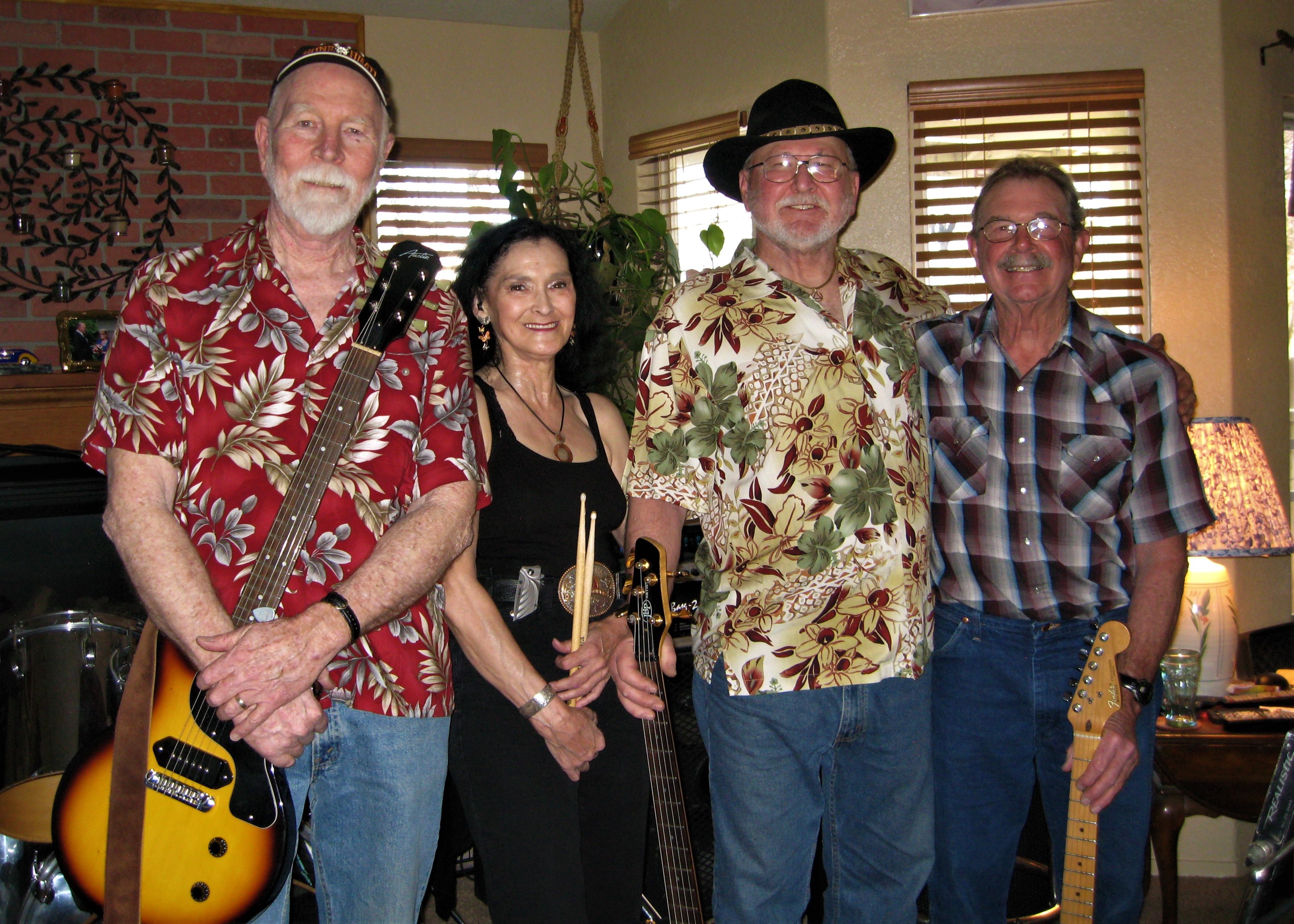 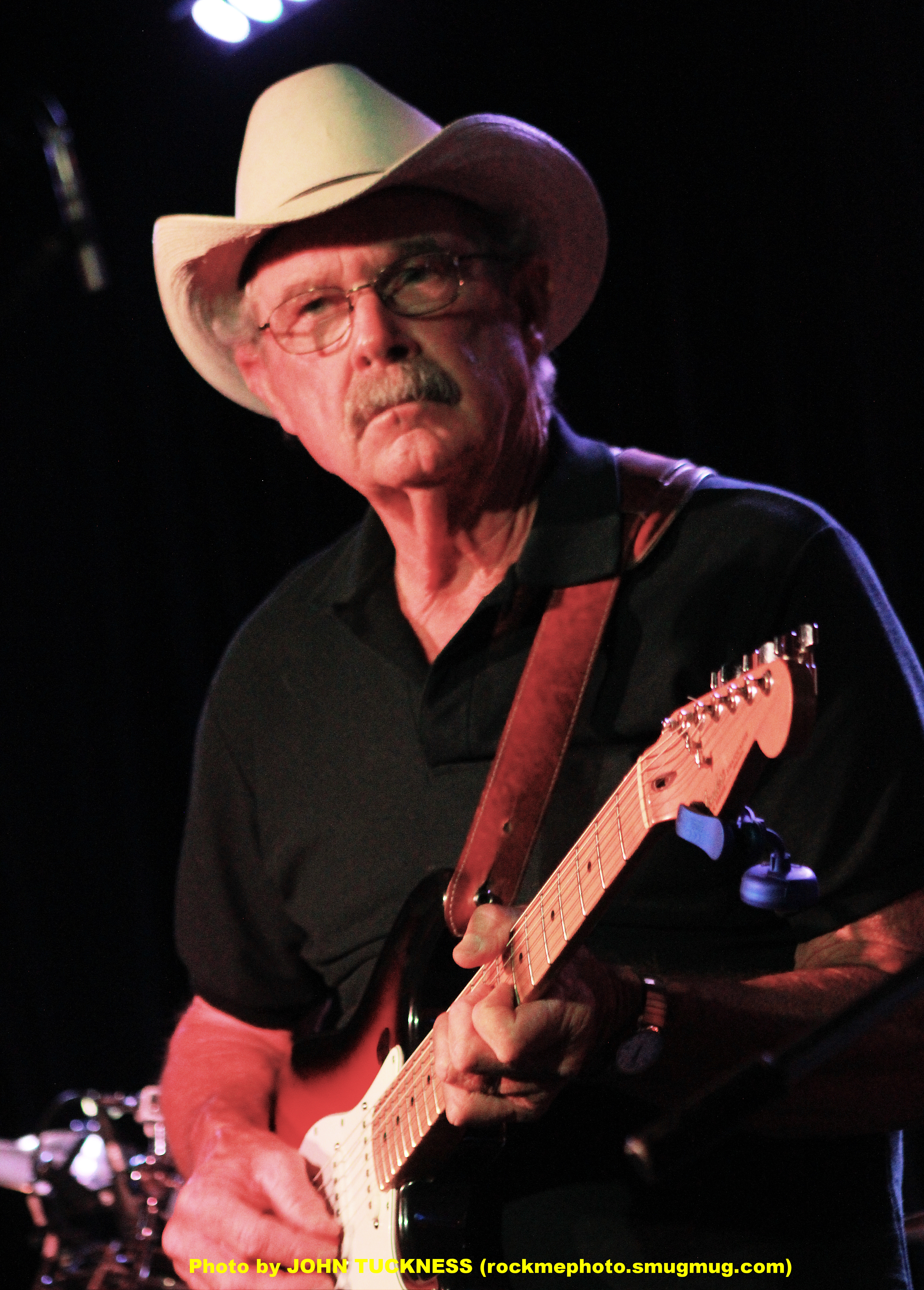 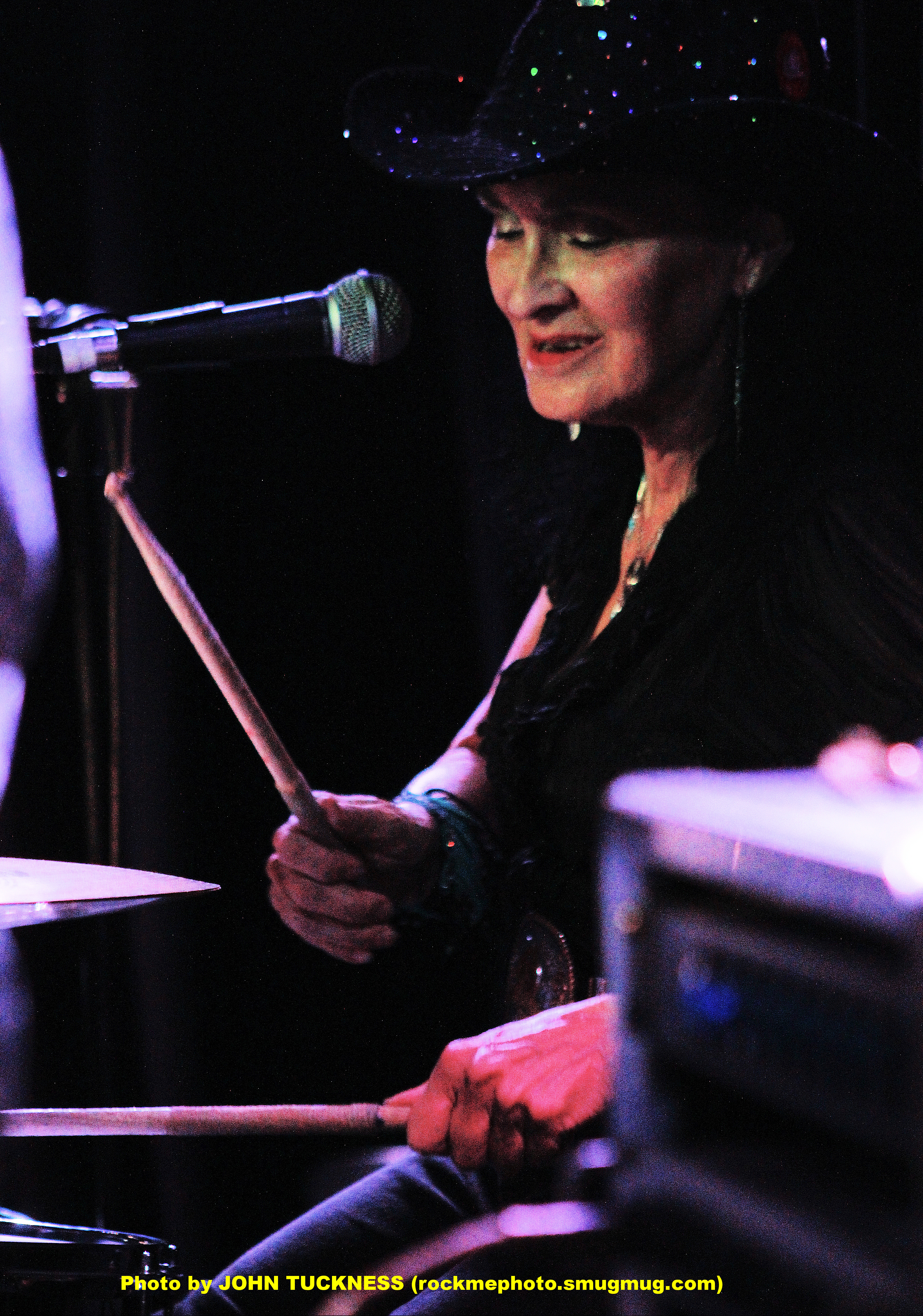 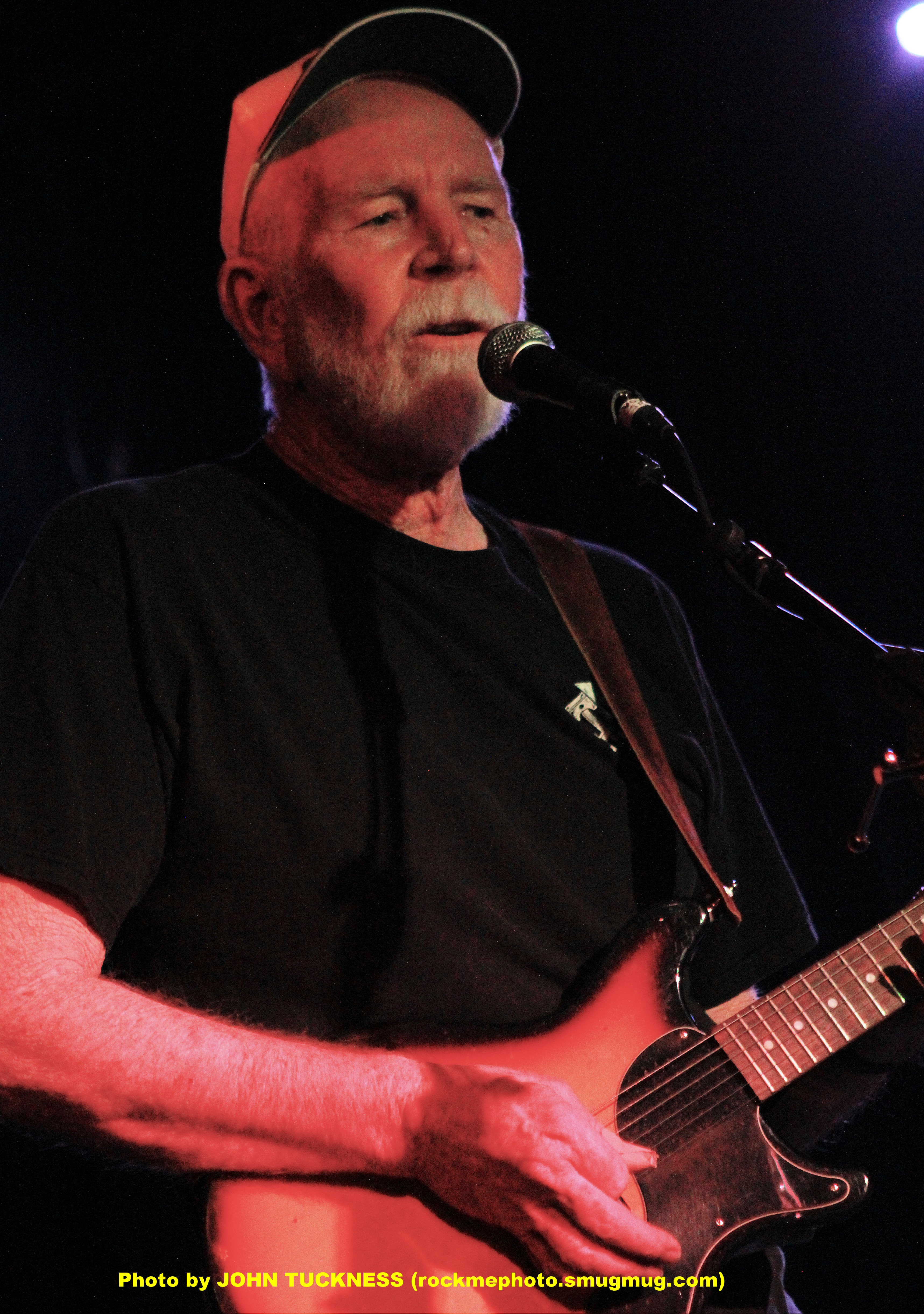 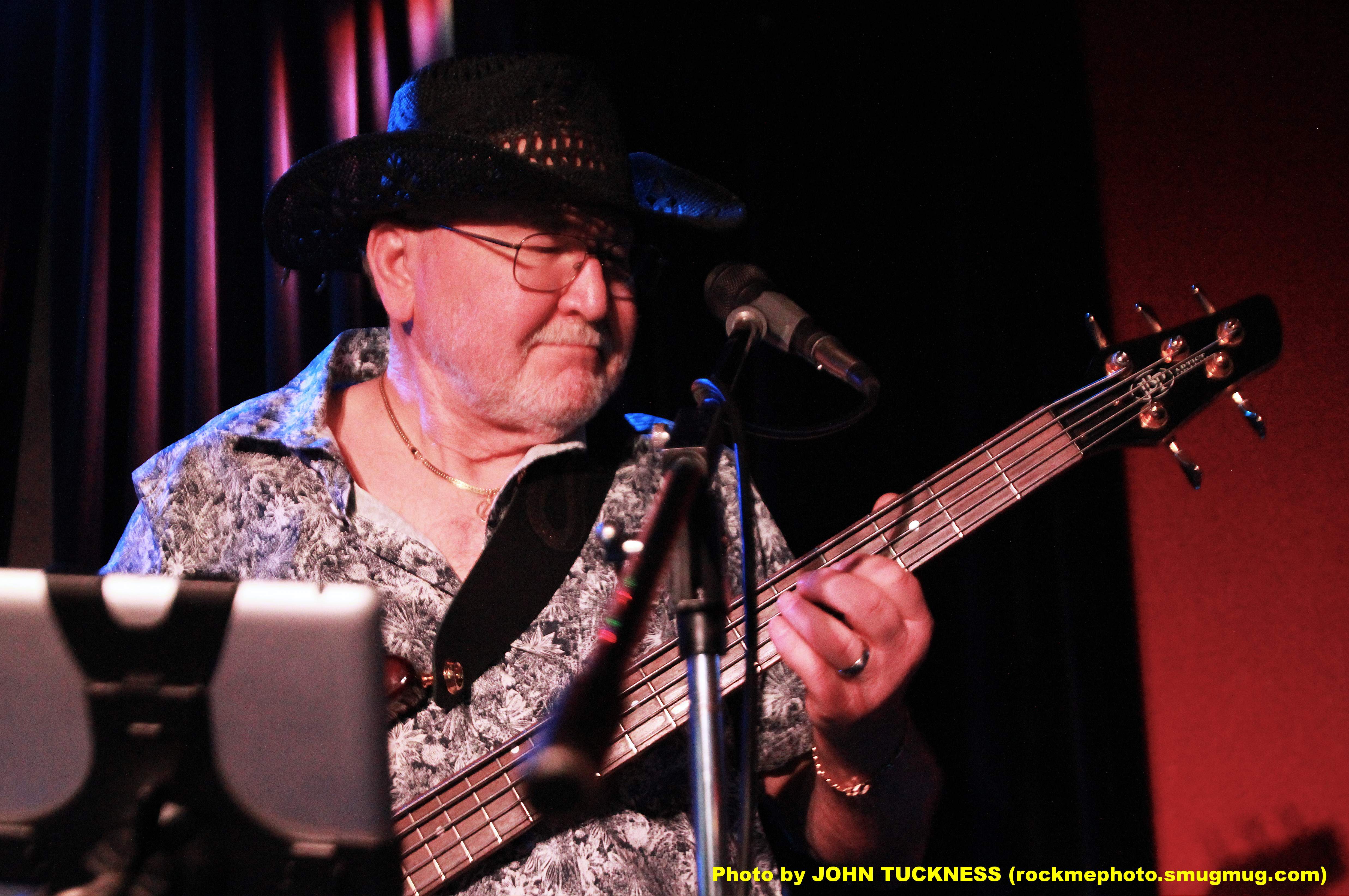 Local Band Alert: ThisisReno takes a closer look at local bands in this series of 5-minute interviews. This week we interview Inside Straight.

Inside Straight is a group of musicians from different areas of the country who met and joined up together in Nevada to form the group. They are a sober band and between the four of them have almost 75 years of sobriety. When they play benefits for the AA Clubs, they are known as Rule 62.

As musicians devoted to their craft and to their way of life, they guarantee that the music they play will be as good at the end of the night as it was in the beginning – more likely better as they get warmed up. They are a fun-loving group and the passion and love they bring to their music is shared with all who listen. The band loves to get the crowd involved when playing.

Inside Straight: We first formed 19 years ago when John, George, and Ellee formed a band in response to a need from some local venues in Carson City; they were looking for a band to play at various events. The band was together for about two years, but then dissolved. Approximately two-and-a-half years ago, Inside Straight got back together. Dennis joined the band in September of 2016.

Our fans are people who like Southern rock, country, classic rock, and blues. We are still developing a following and look forward to opportunities to play the local venues so we can share our music. 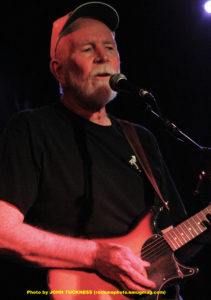 Inside Straight: The members of the band enjoy playing music together, a fact which shows in every performance. Each selection is practiced multiple times at twice-weekly rehearsals to ensure that the band is putting forth their best efforts. Inside Straight’s music is hard-hitting, passionate, and played with joy. I guess we would have to say that our music reflects our love of playing music together and the unbridled joy we bring to performing live.

ThisisReno: If you had the chance to open for a major touring band, who would it be?

Inside Straight: We would be proud and honored to open for Toby Keith and his band. Toby Keith is a great country artist and one that every member of the band loves.

ThisisReno: How can your fans get in touch with you?

Inside Straight: We have a Facebook page. There is a phone number there that anyone can call to get in touch with the band. You can also leave us messages on our Facebook page. We will respond to all inquiries.

ThisisReno: What is your favorite thing about Reno?

Inside Straight: There are quite a few local venues to play, which is something that we like. Additionally, we meet so many fun and interesting people at the gigs we play. I would have to say that the people who come out to see the bands play are what we like about Reno the most.