Home > Featured > PHOTOS: What About Us? A Panel on Youth Houselessness
Featured

PHOTOS: What About Us? A Panel on Youth Houselessness 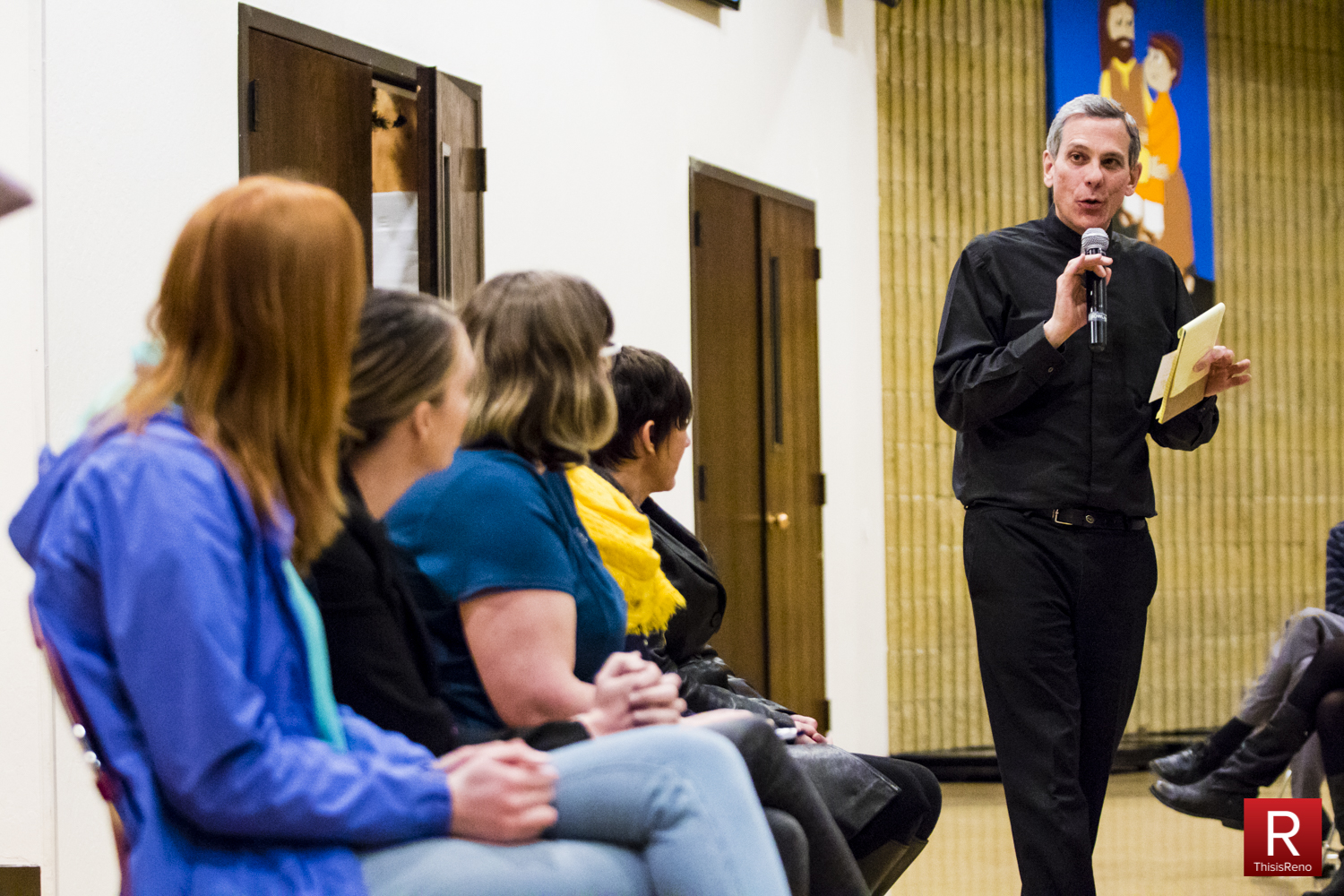 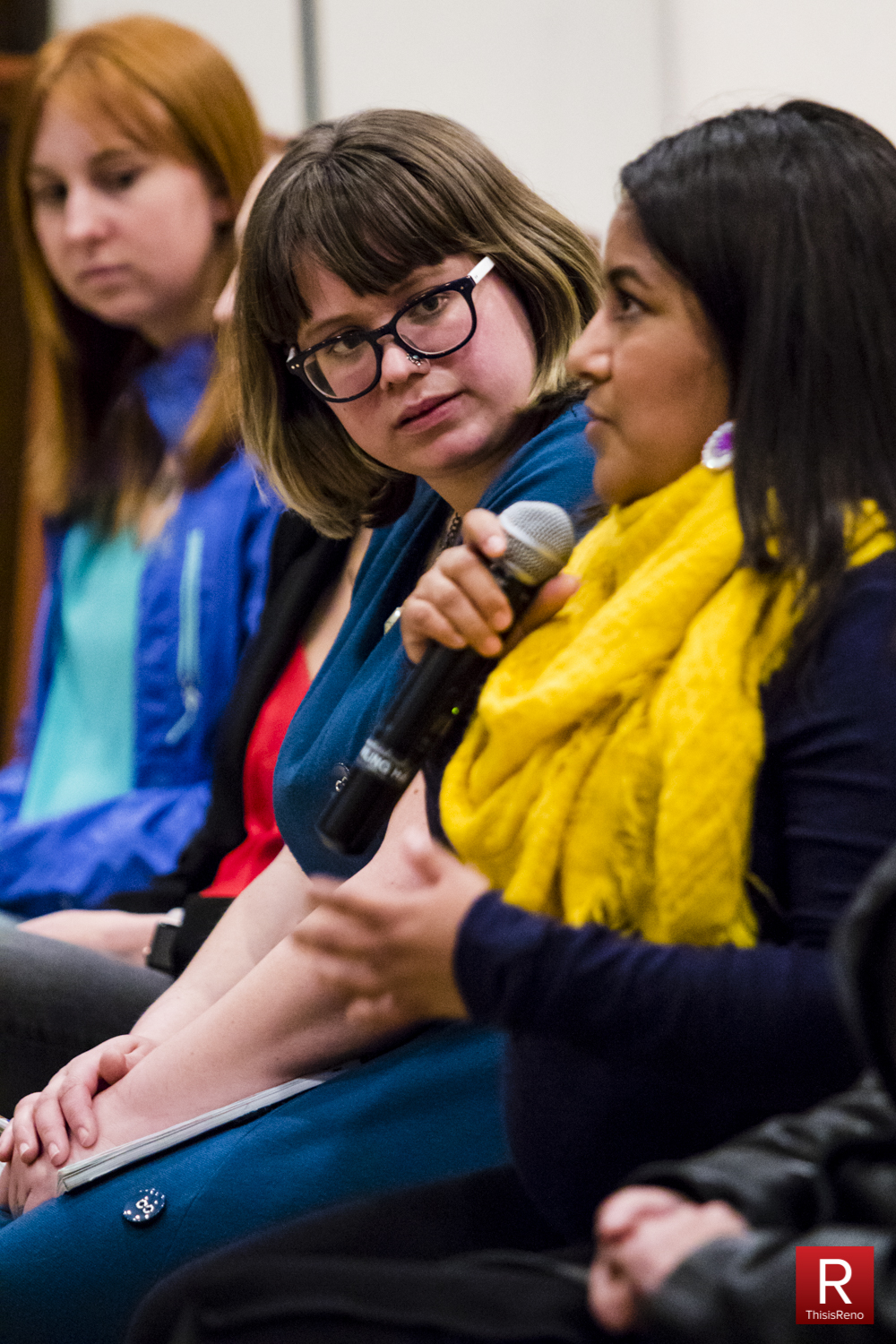 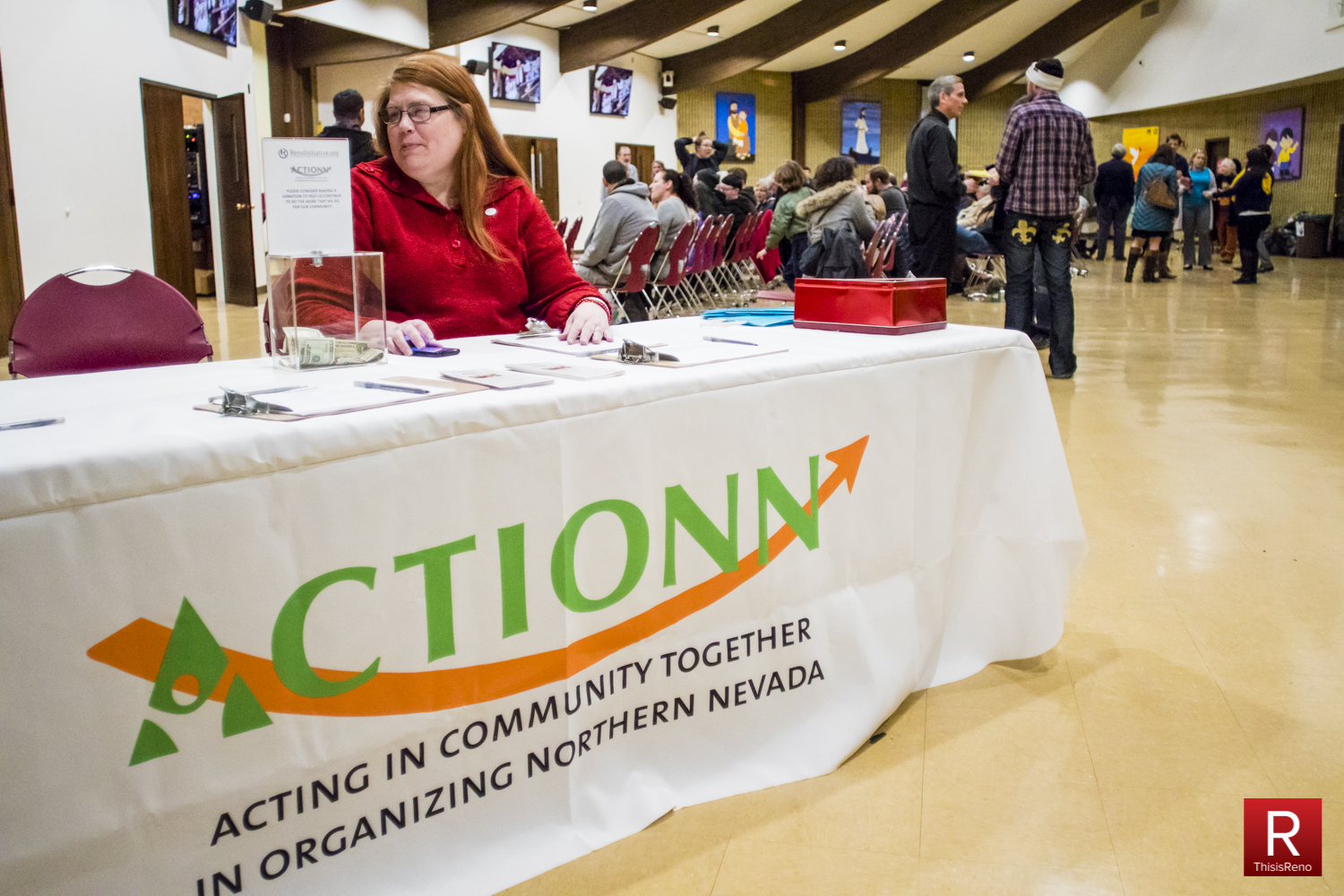 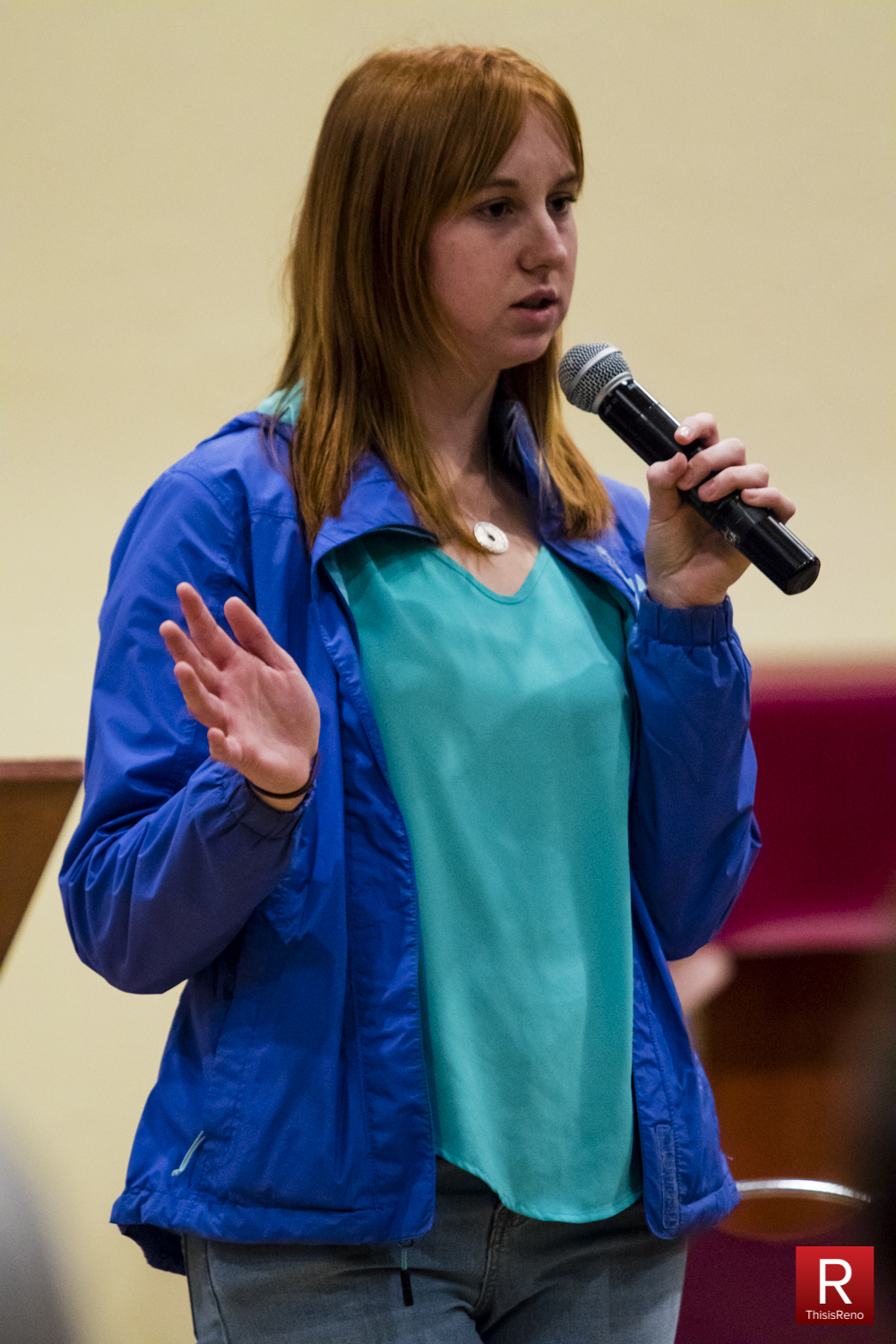 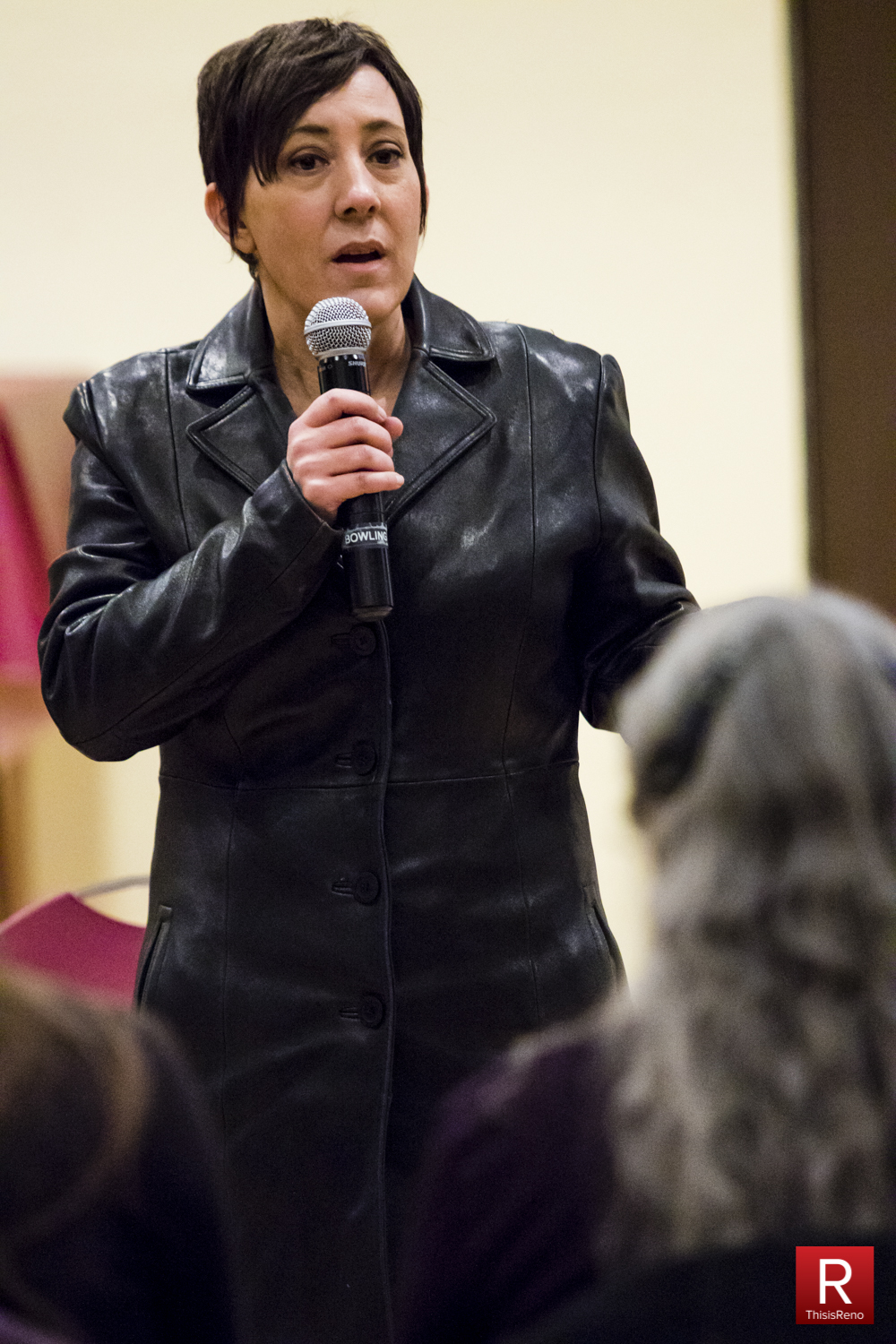 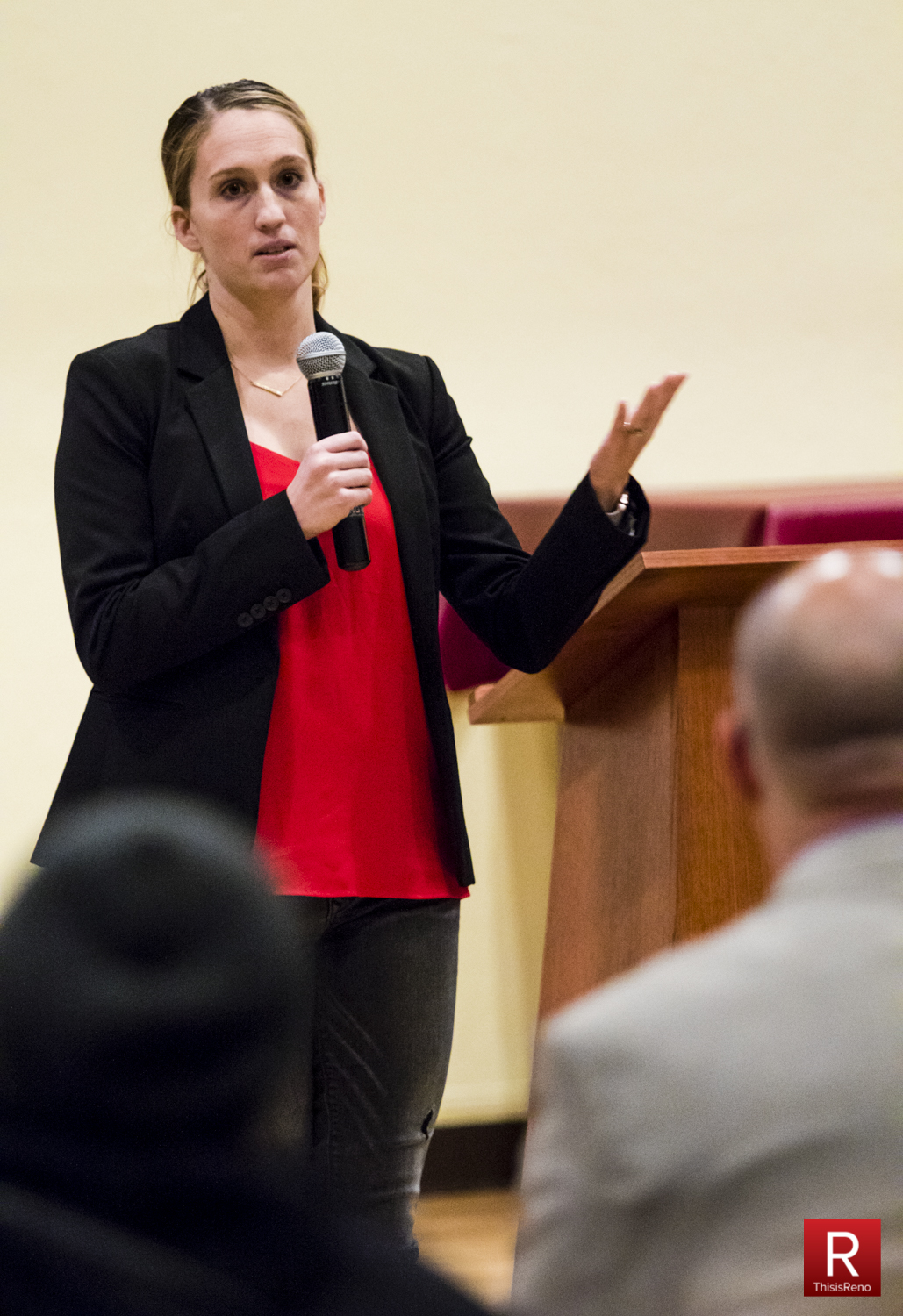 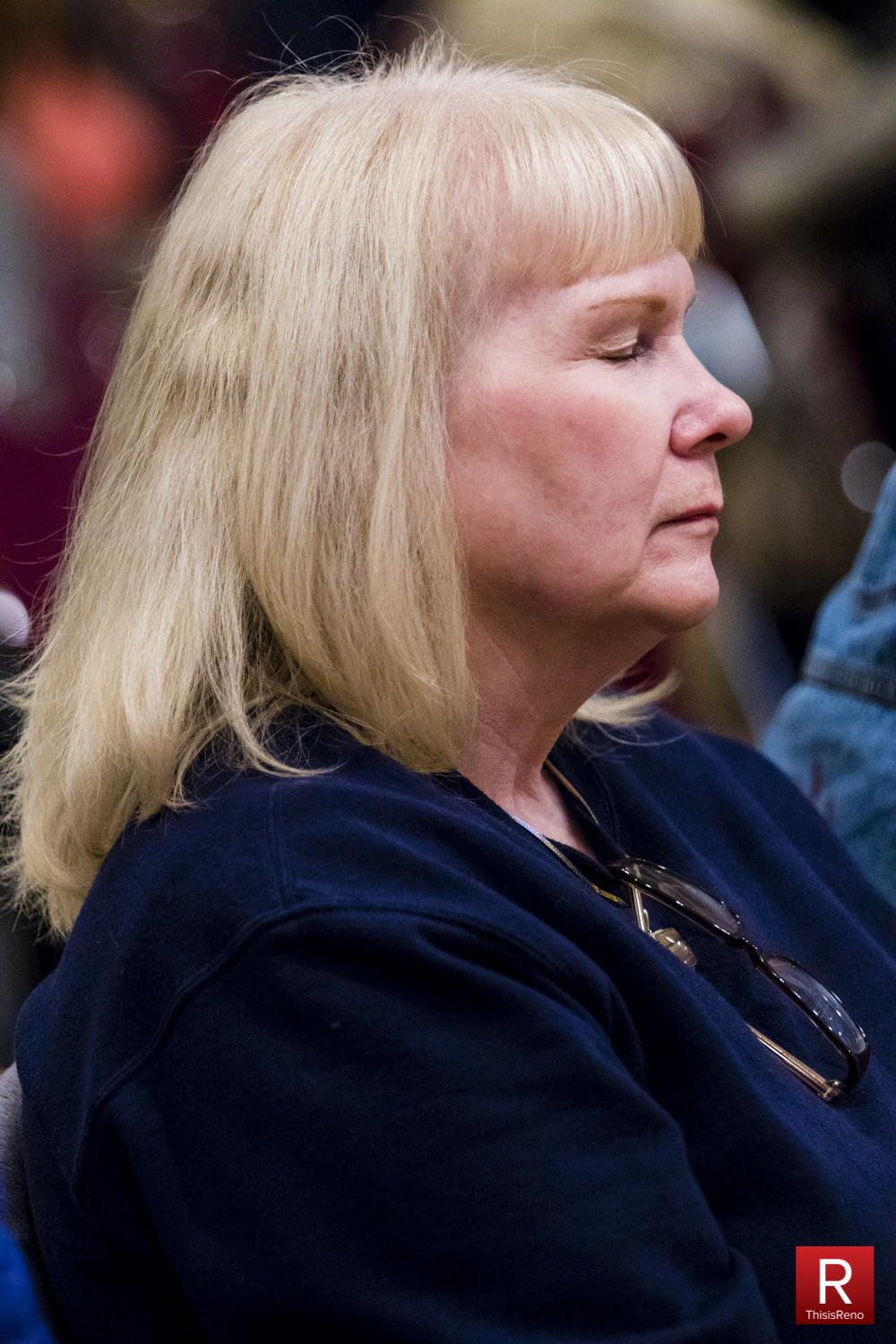 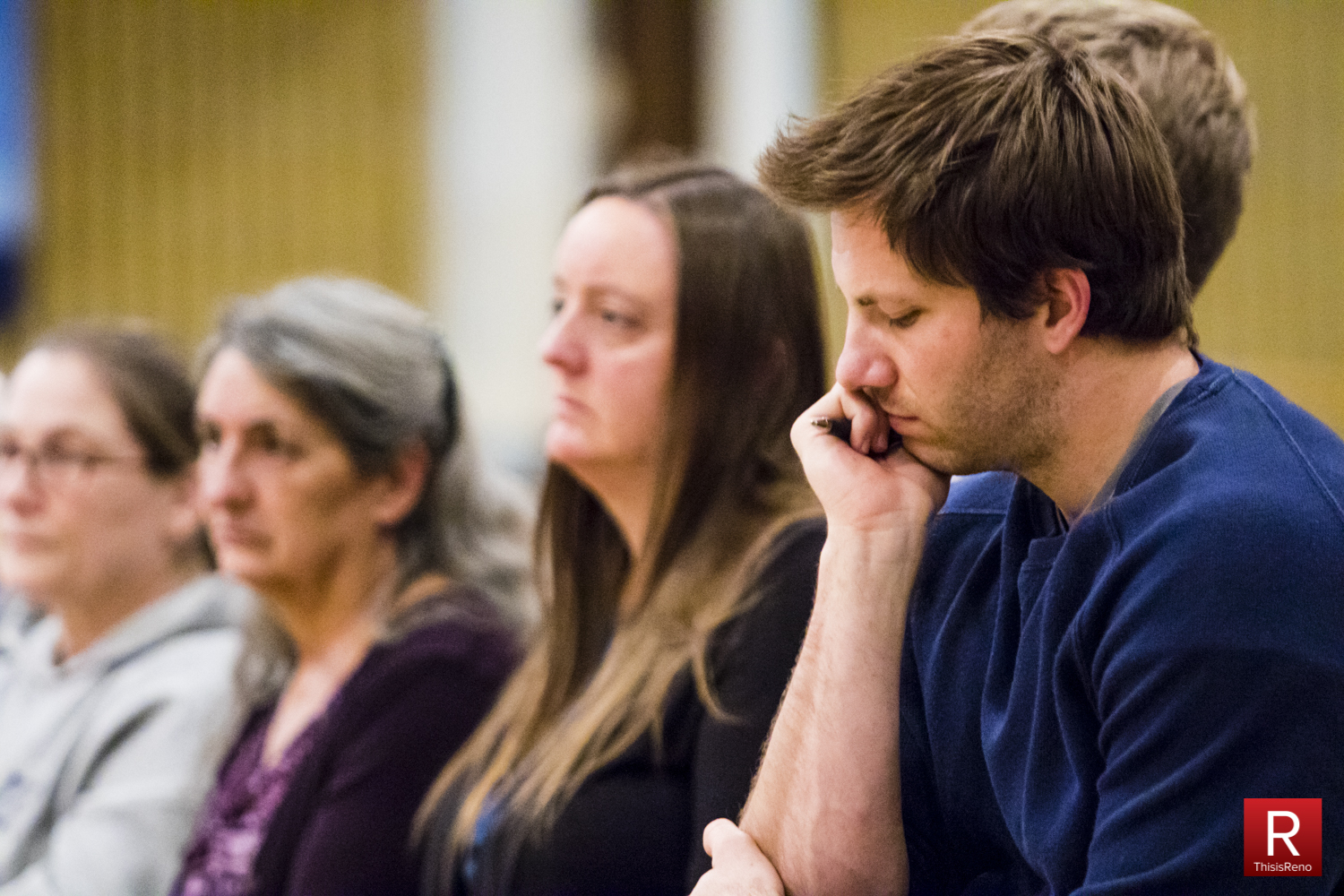 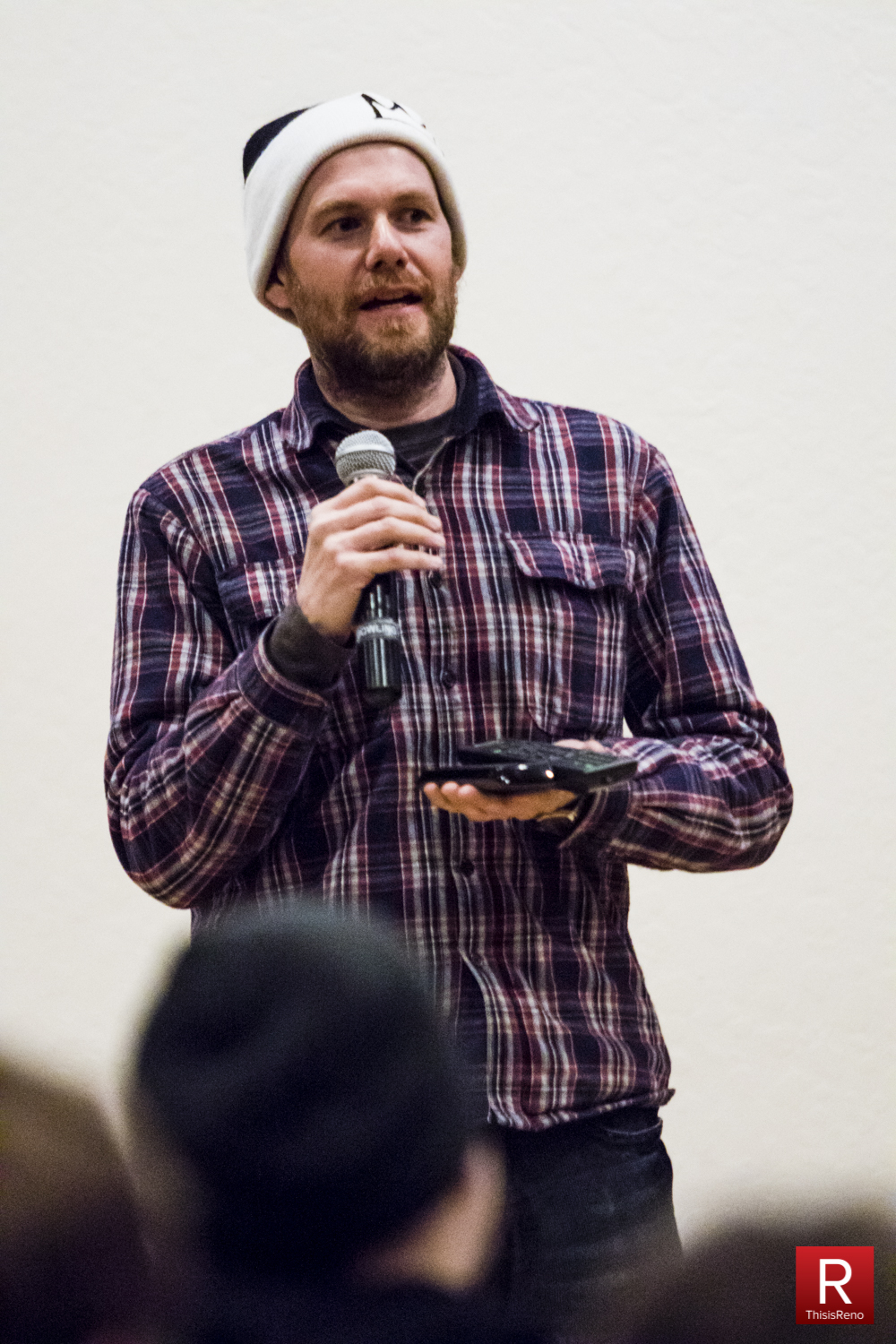 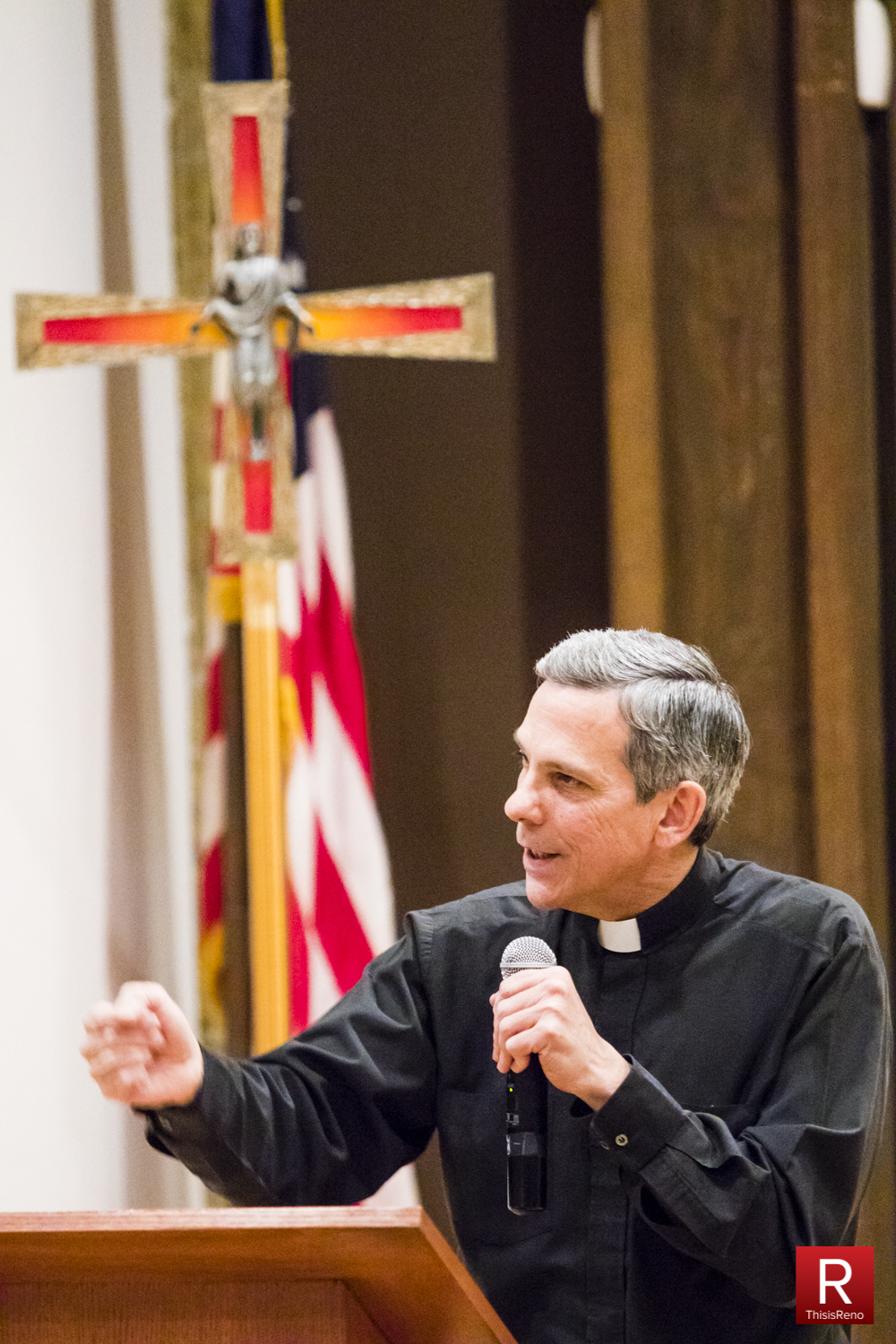 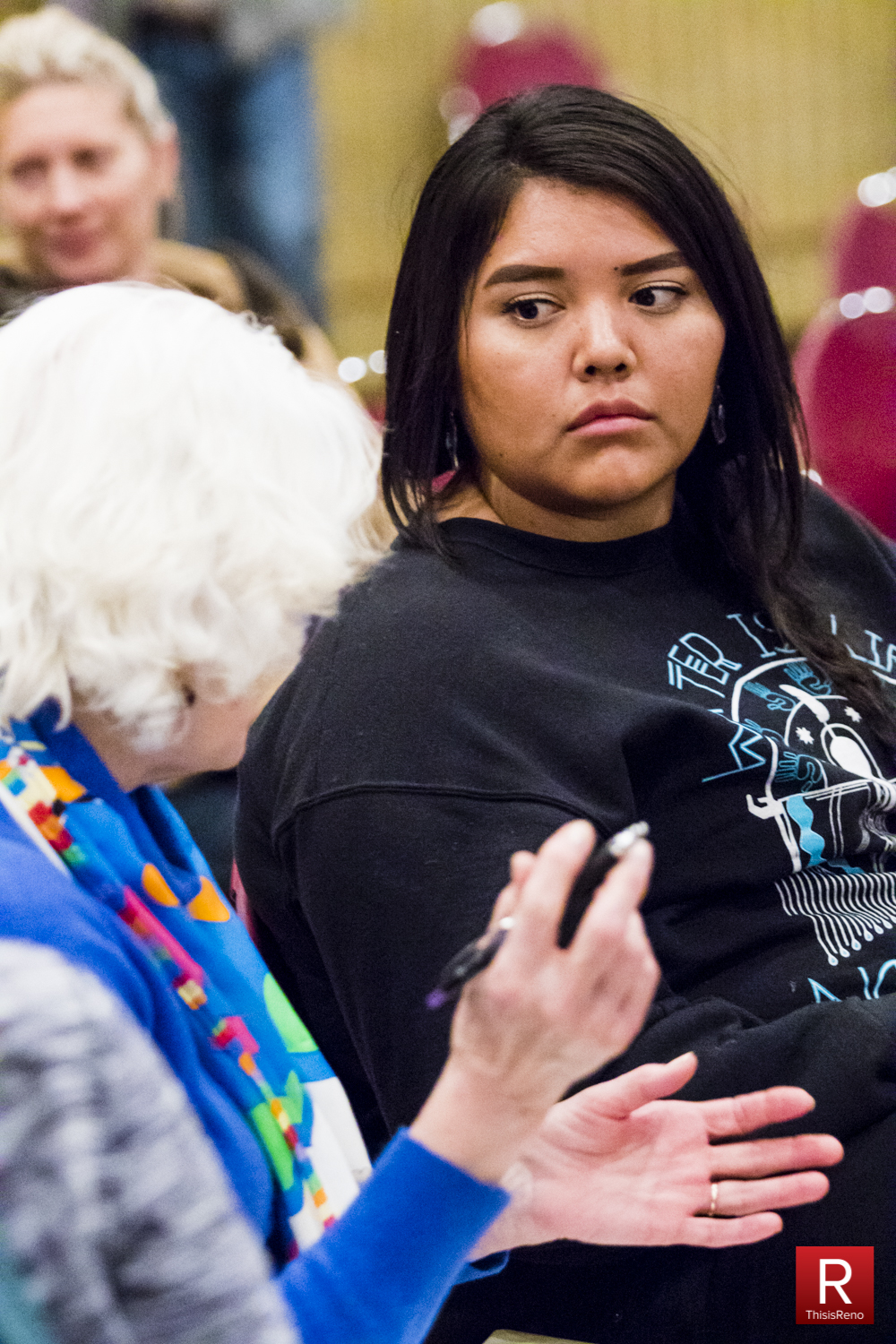 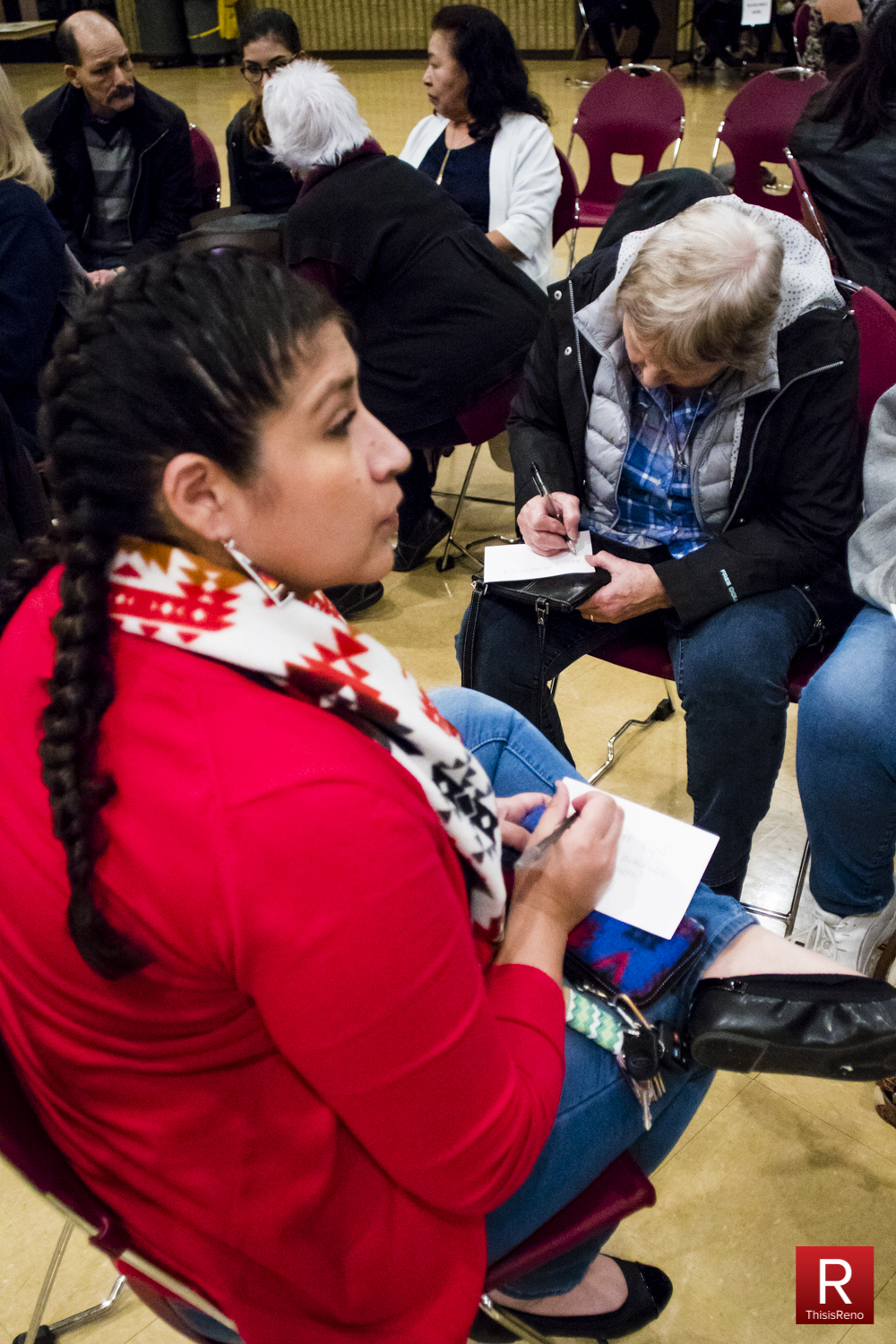 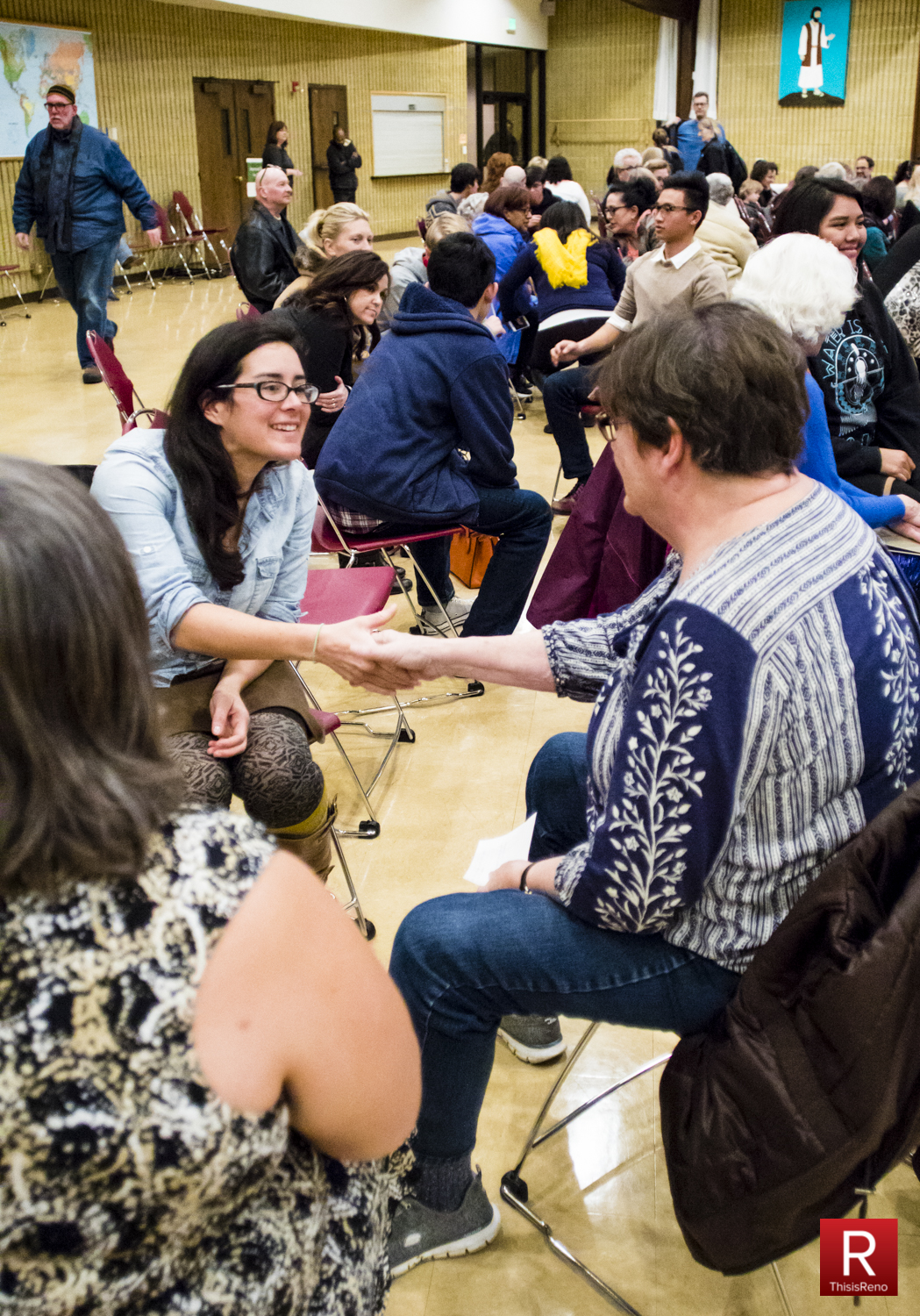 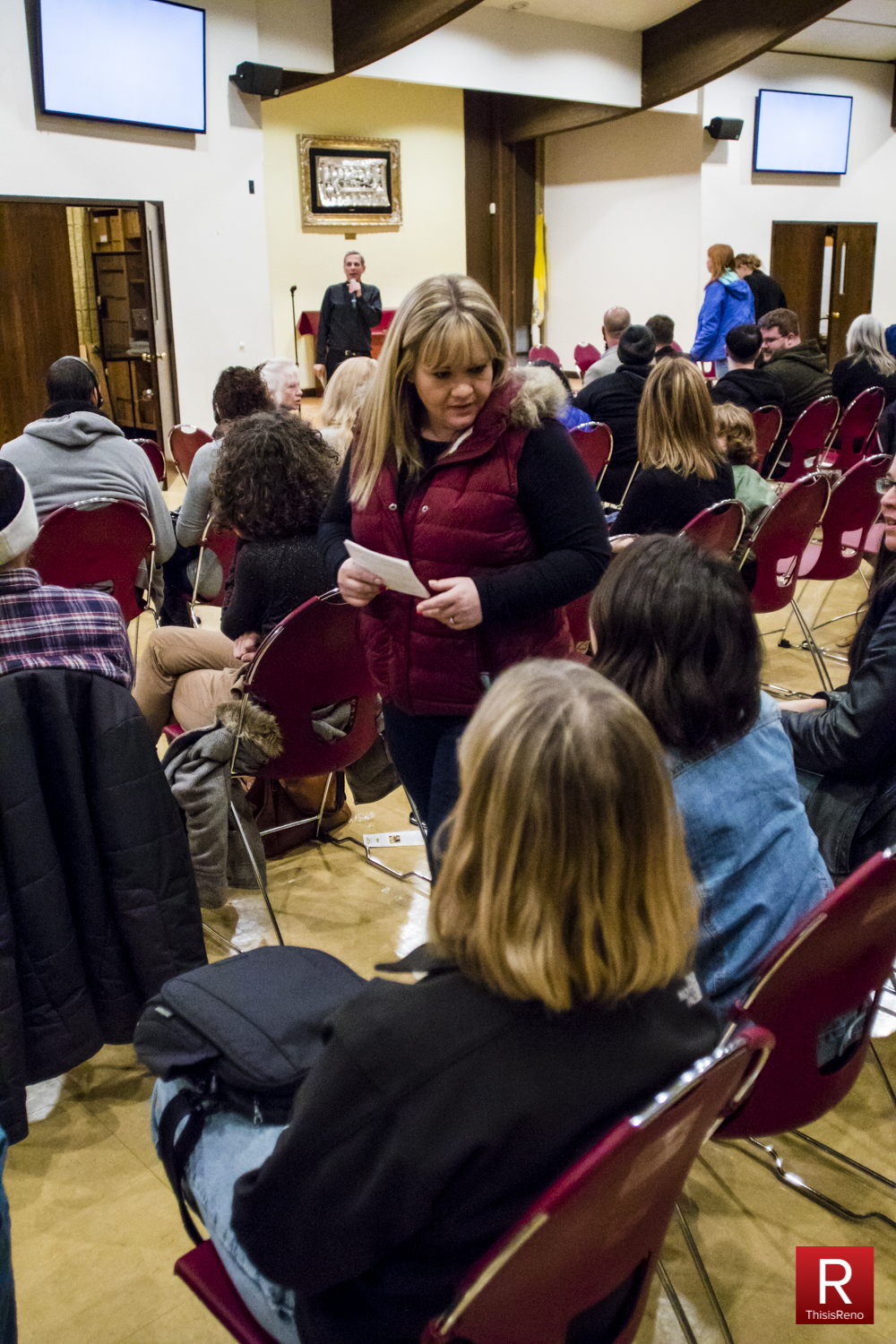 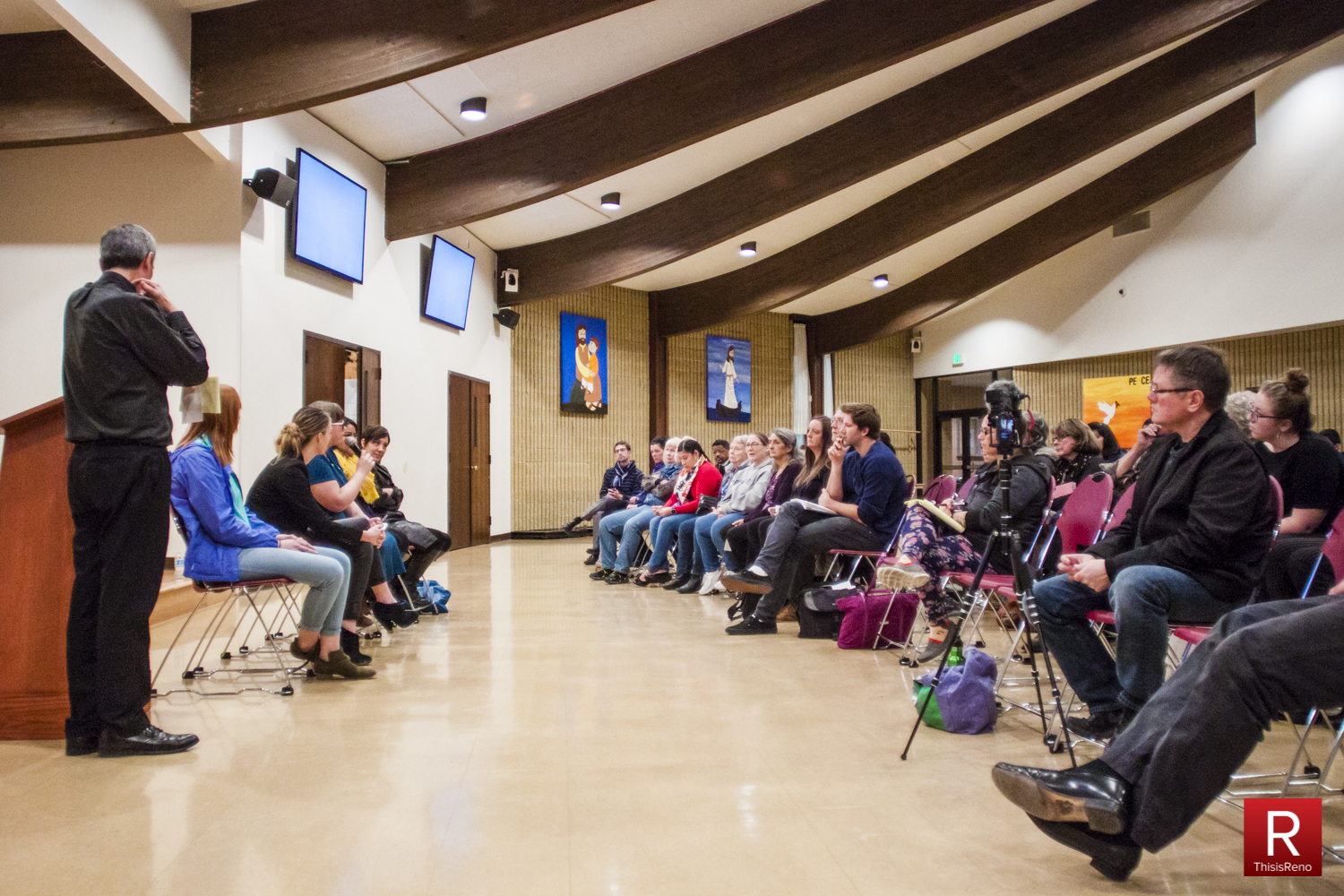 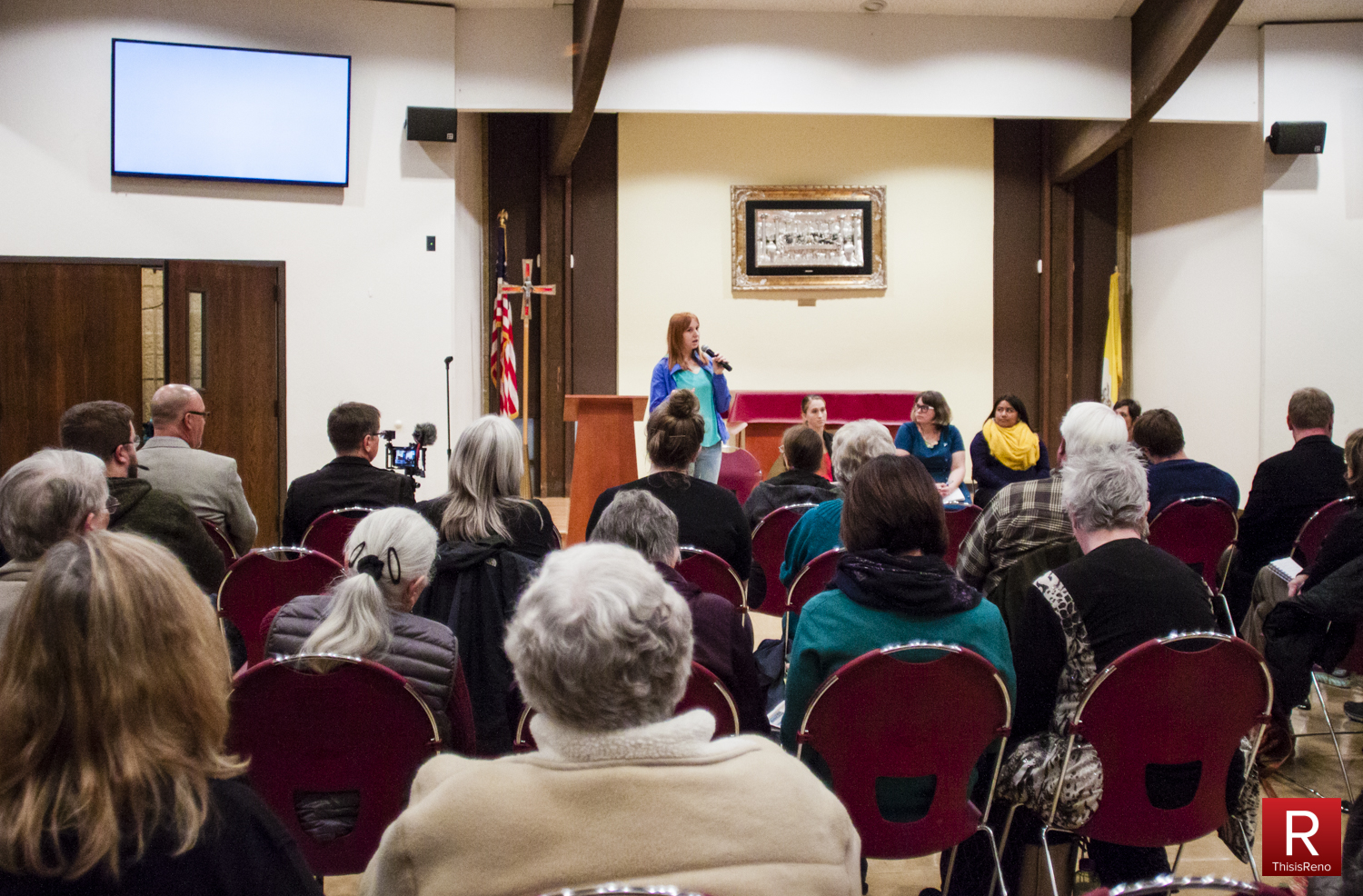 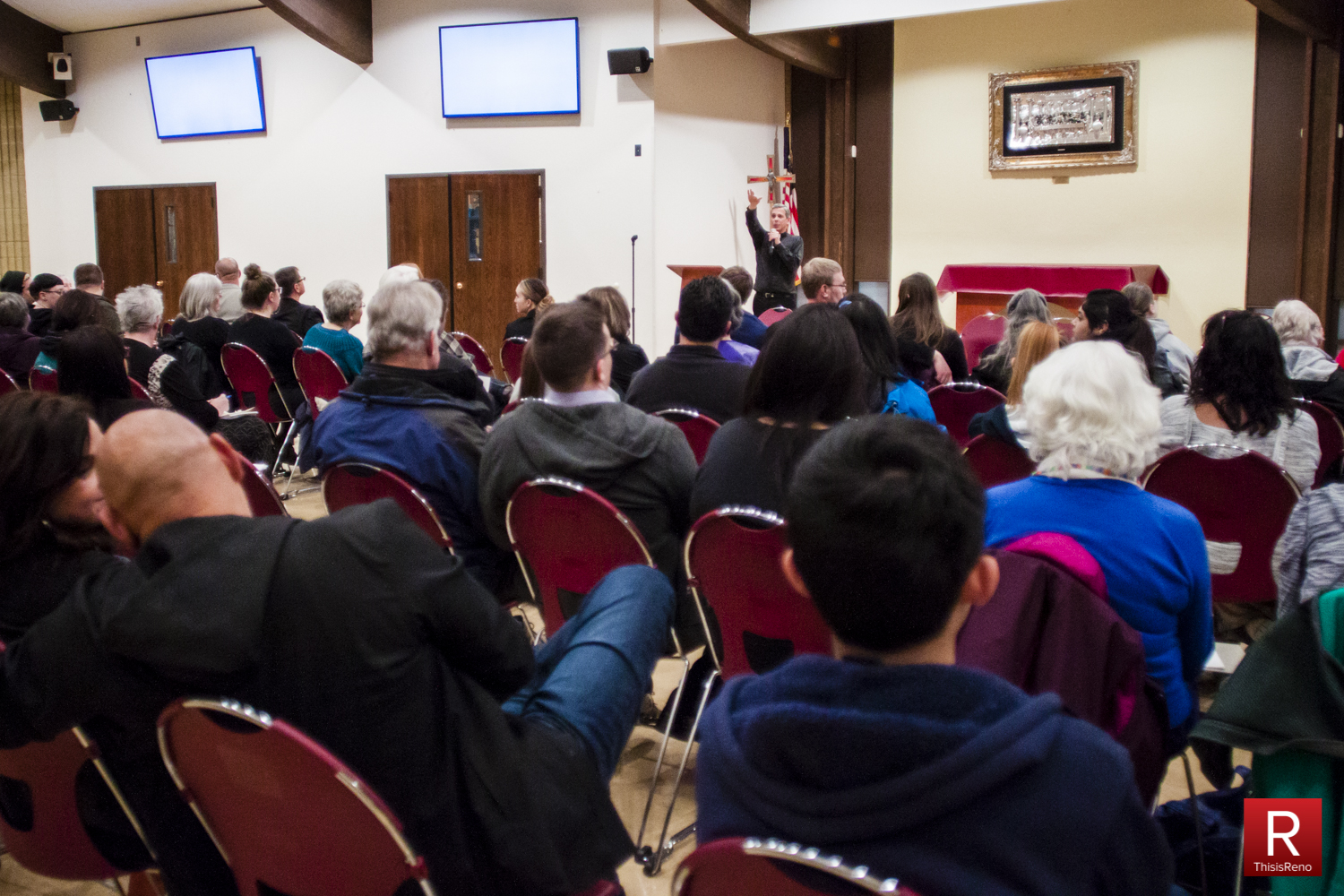 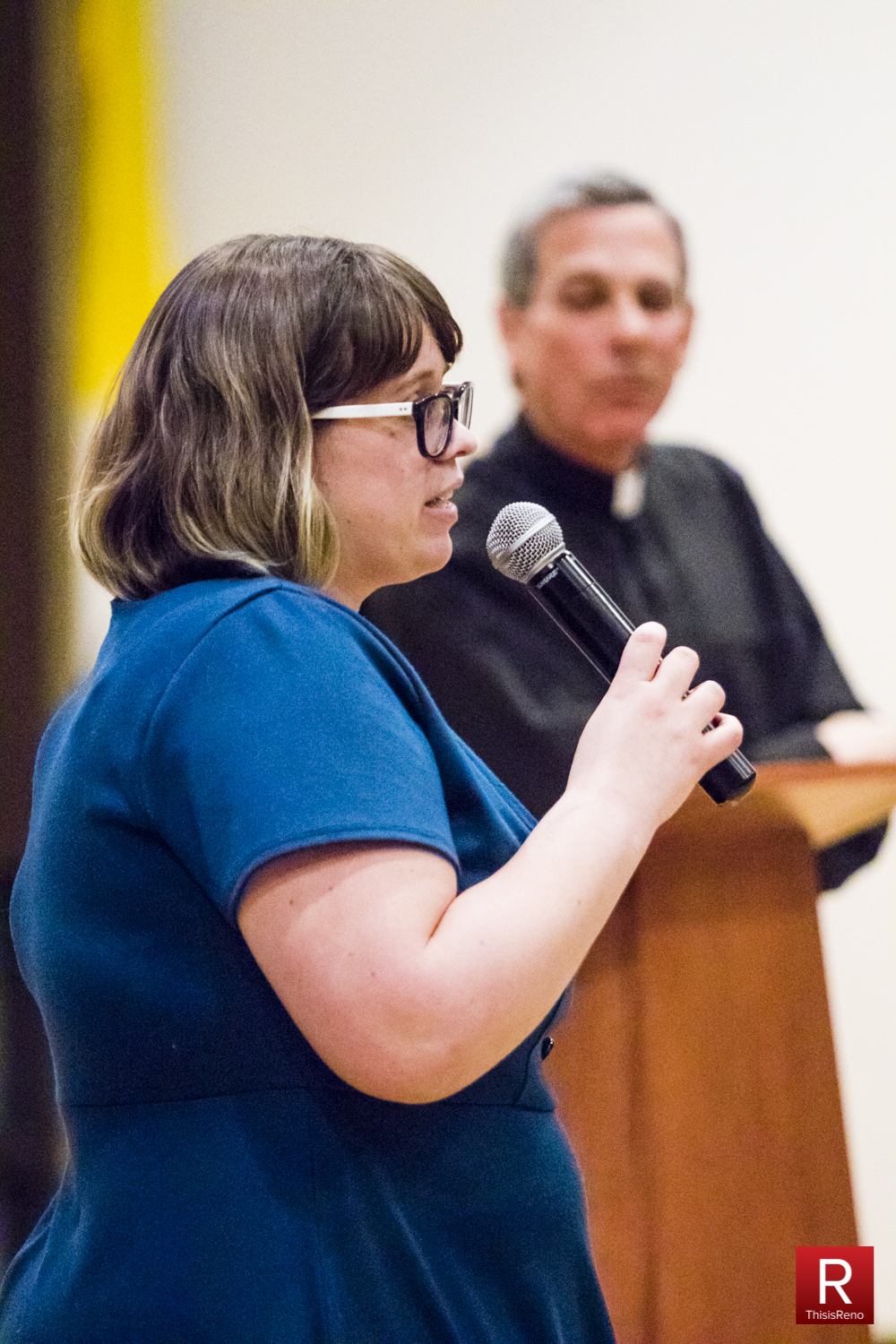 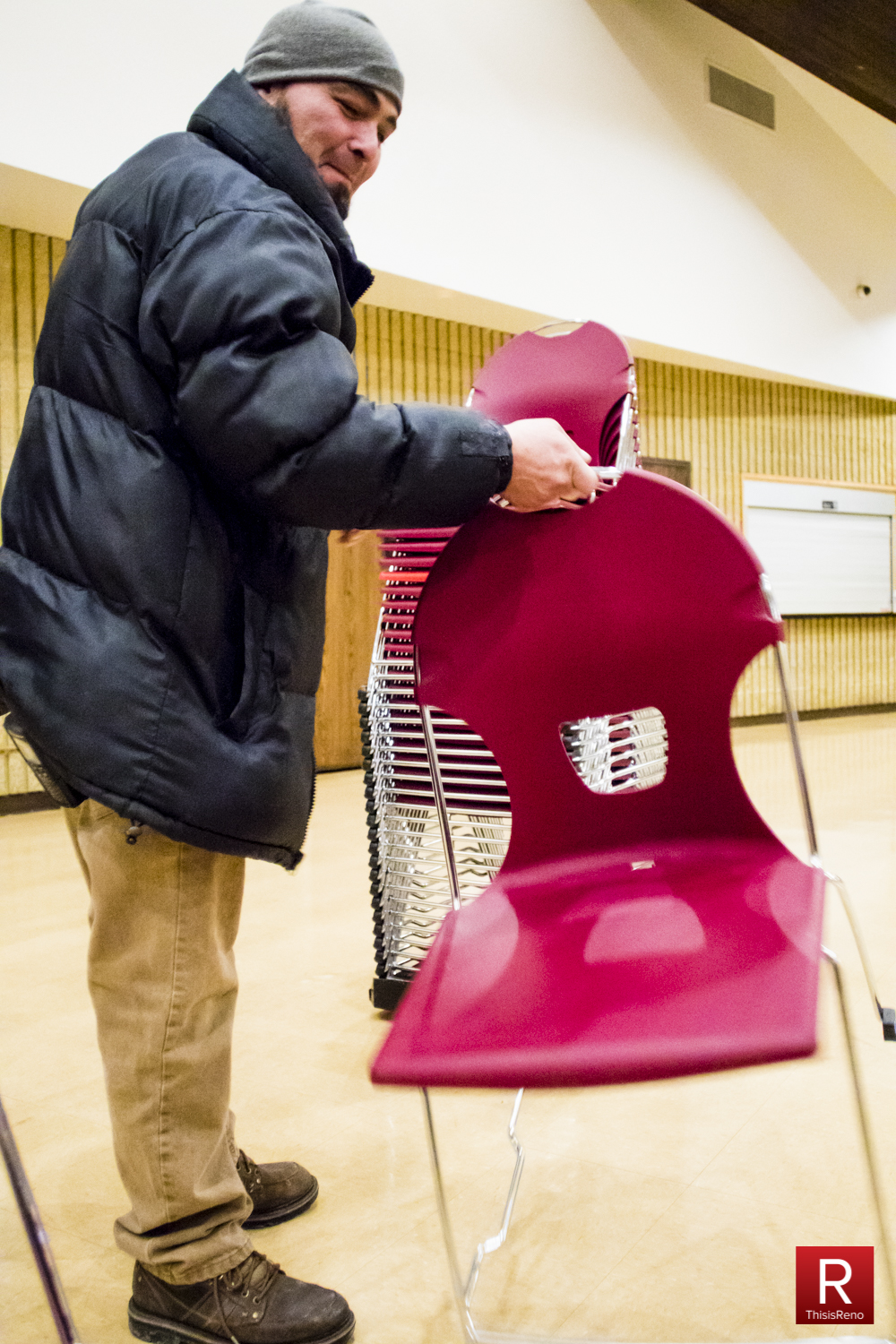 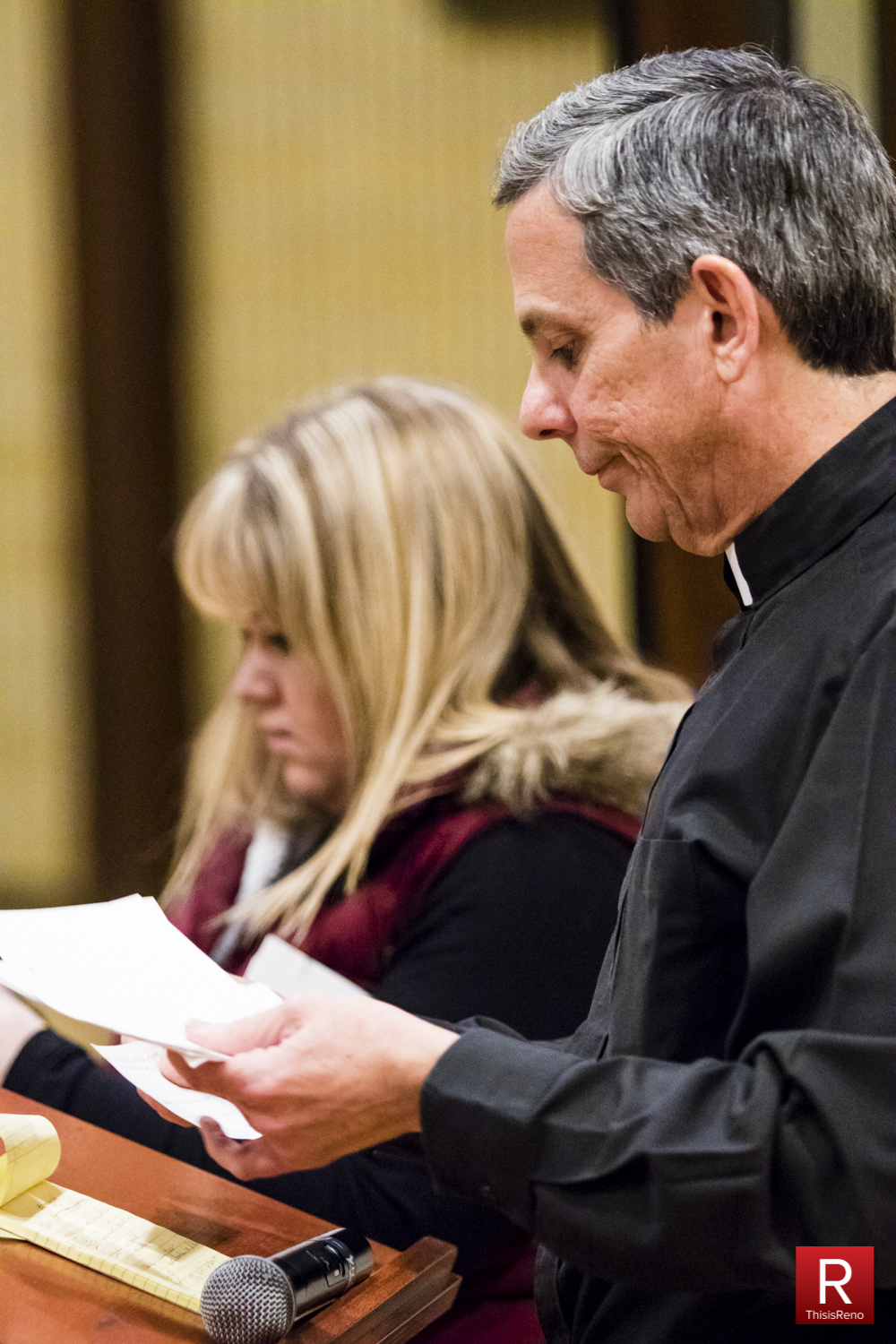 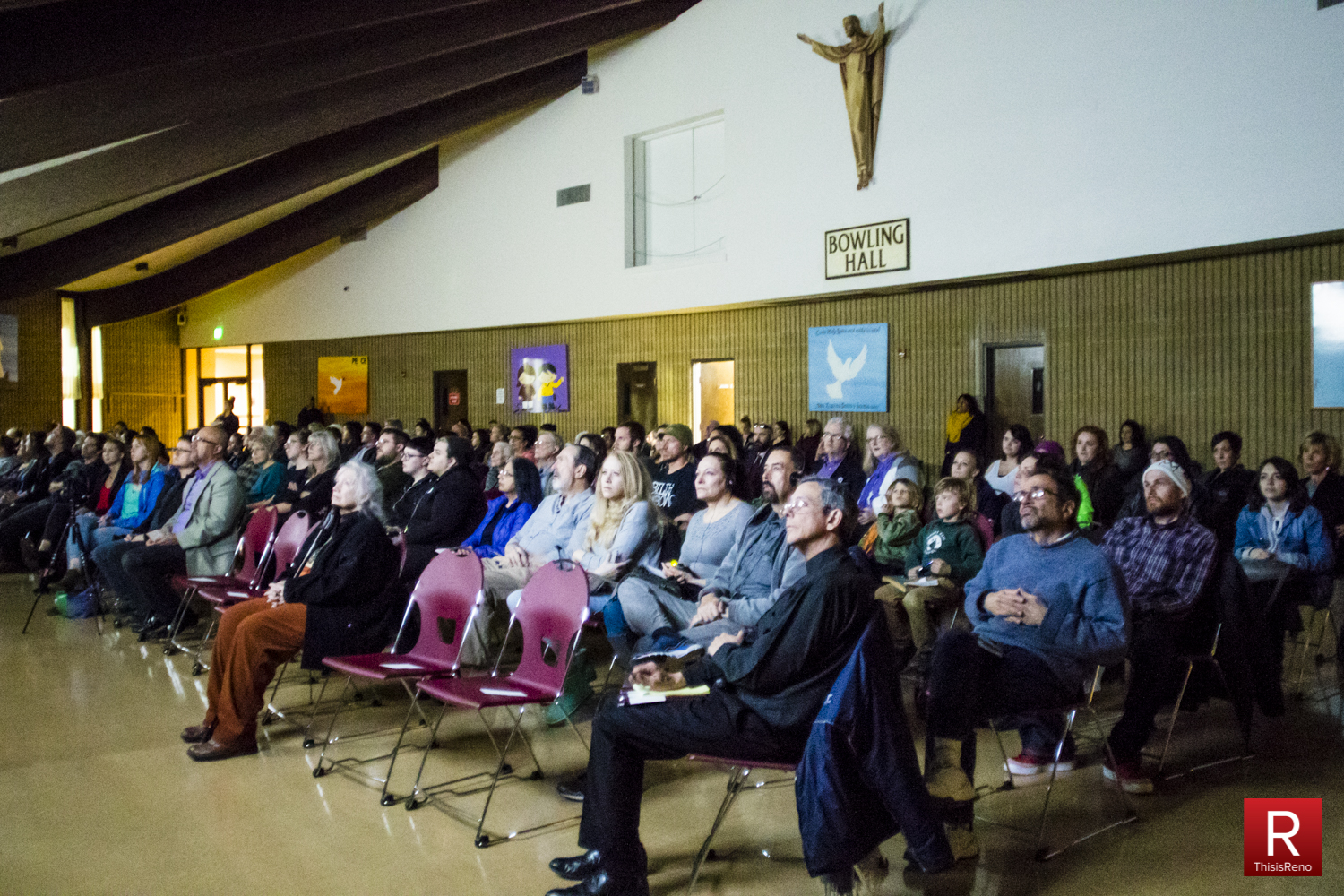 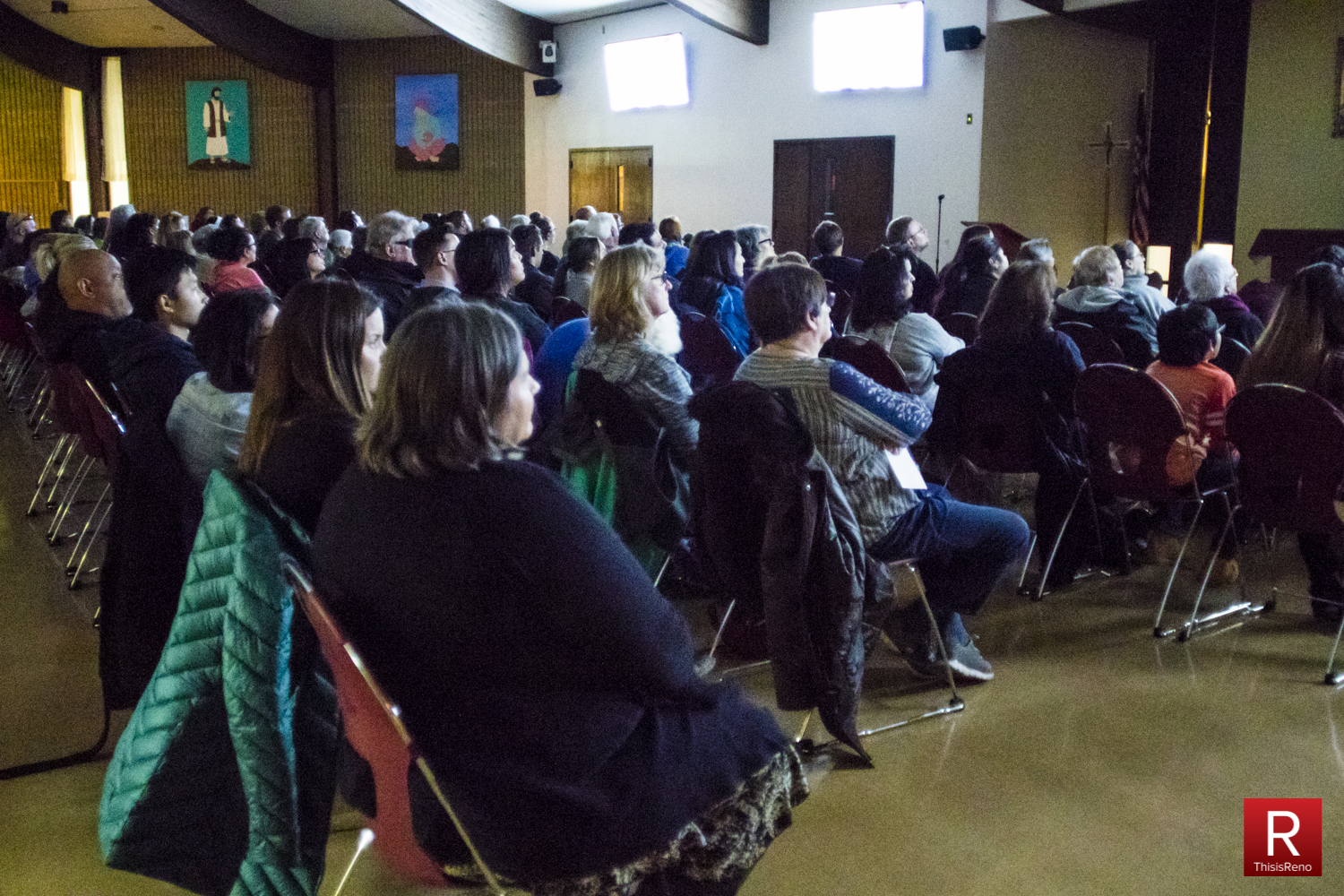 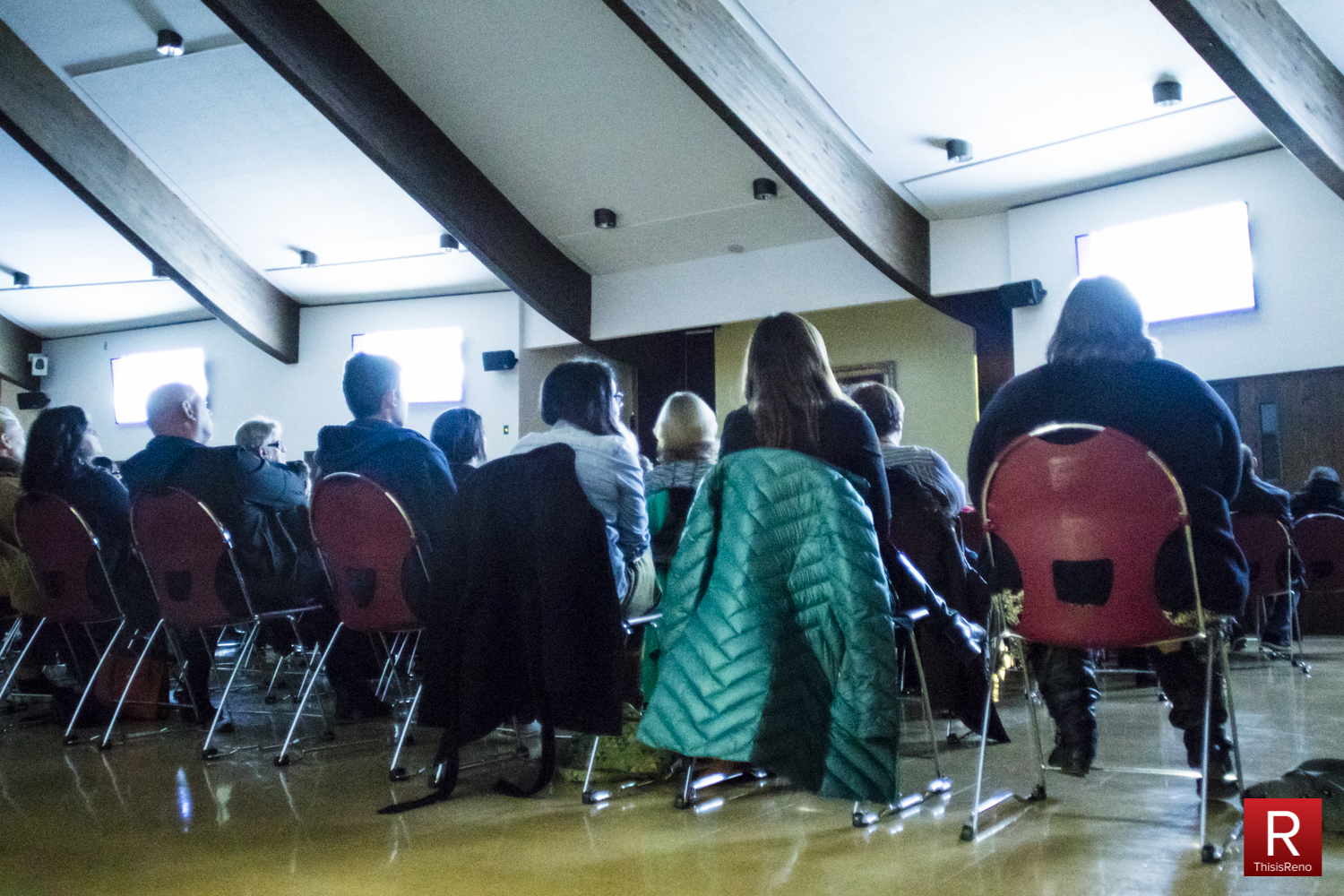 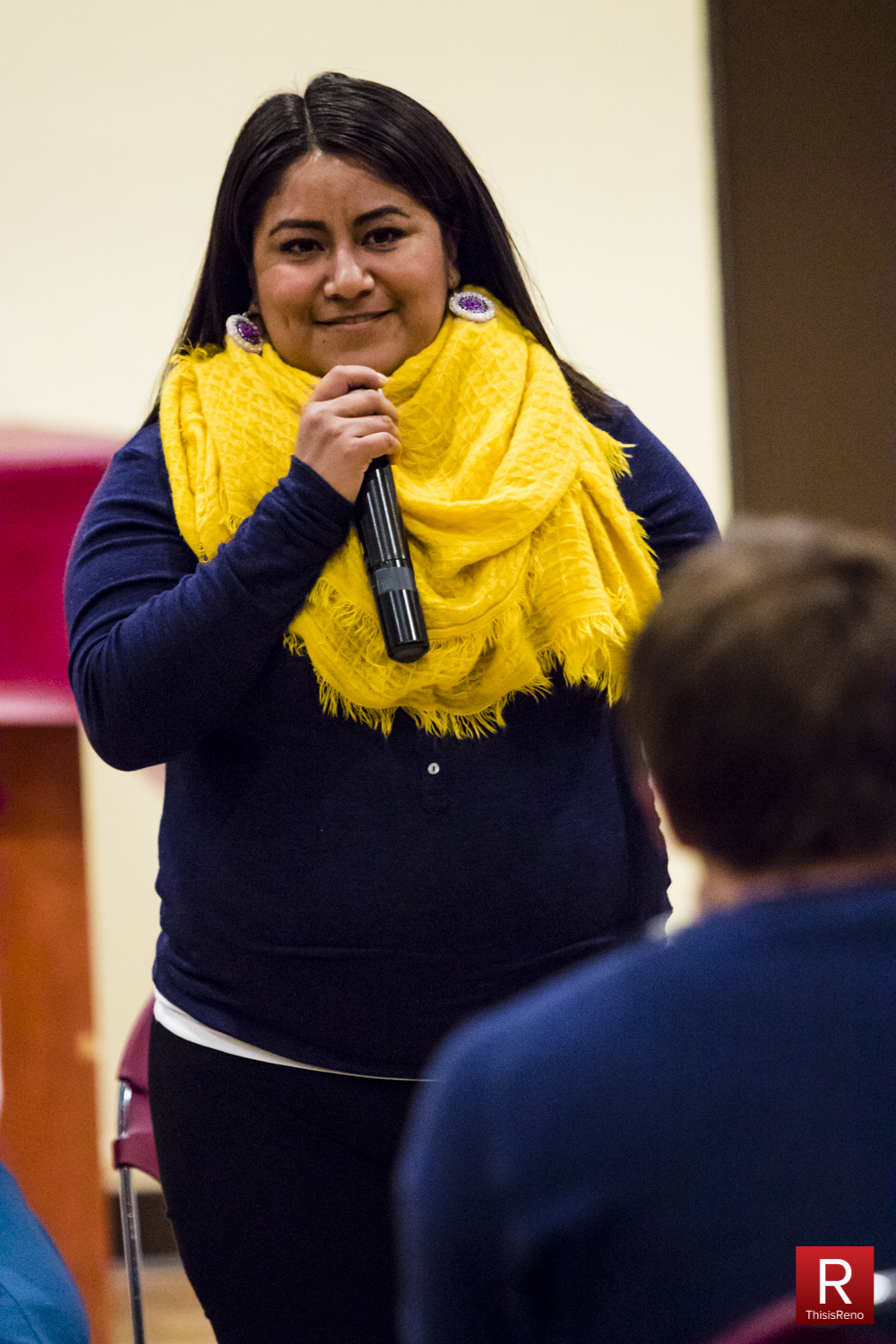 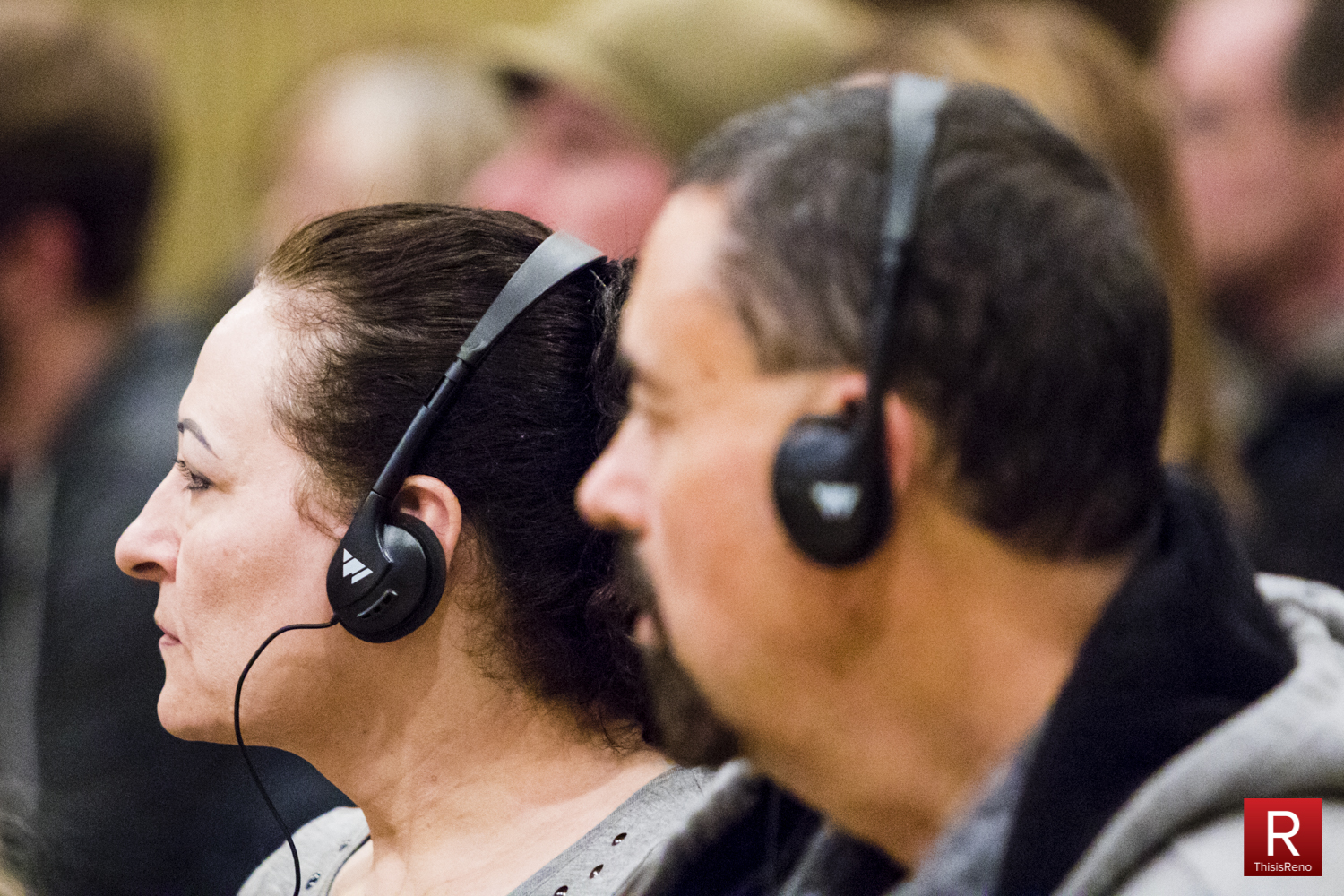 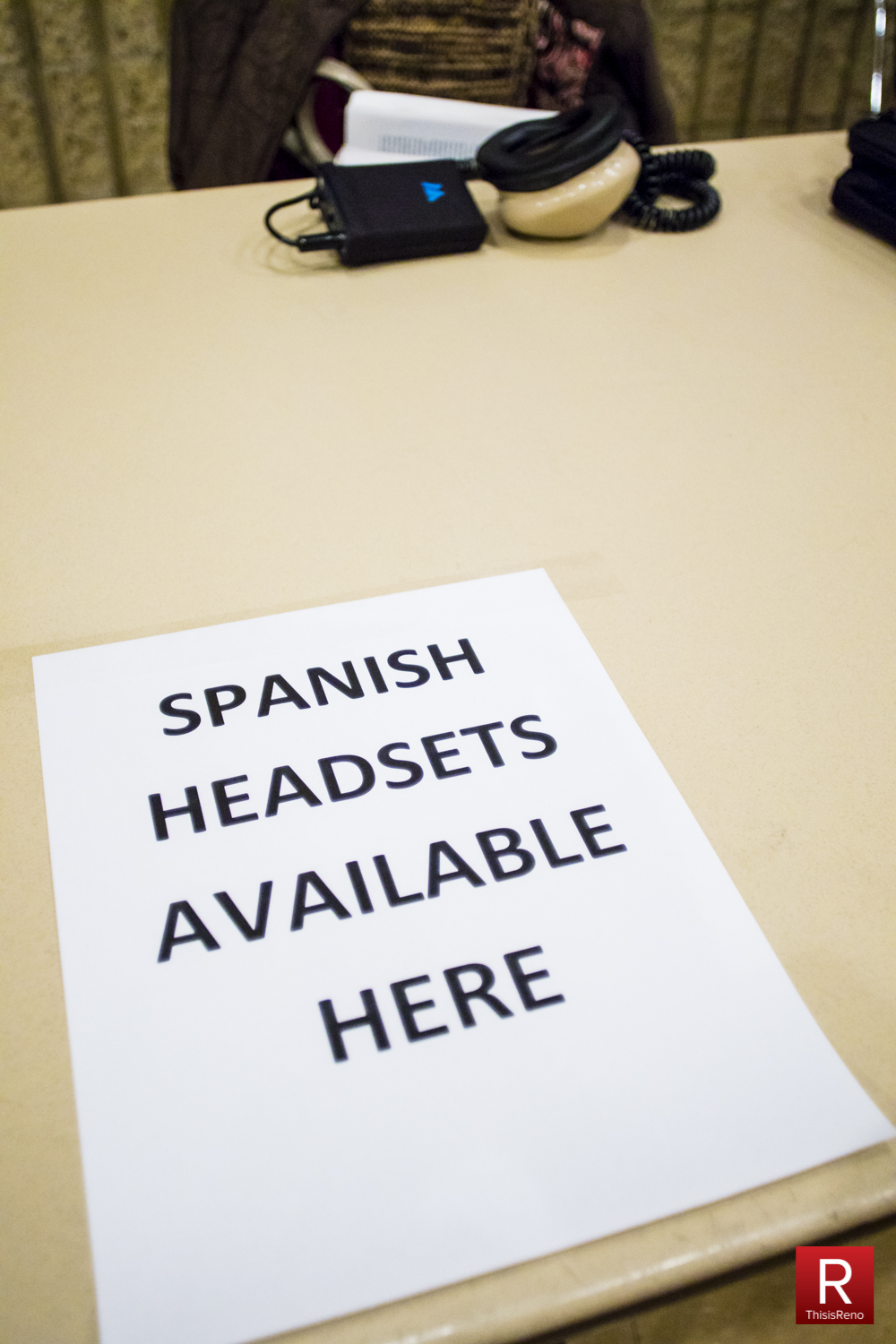 Punxsutawney Phil may have predicted six more weeks of winter on Groundhogs Day but, leaders from ACTIONN, The Eddy House, and other local organizations used Feb. 2 to shed some light on the problem of youth homelessness in the Reno area.

The Little Flower Church hosted the event, “What about us? A Panel on Youth Houselessness,” which included a screening of the movie “Invisible Girl” and a panel discussion with local experts who have an understanding of the problem.

A sizable crowd gathered before the 6 p.m. start, and by the time the event began additional chairs were needed to accommodate all those who attended. Little Flower’s Father Chuck introduced the film and the evening’s agenda, including how the audience could submit written questions for the panel.

At the movie’s end the audience broke into small discussion groups to review their thoughts on the film. These discussions were so involved it took multiple calls from organizers to bring the audience back to attention.

The first question for the panel came from a seven-year-old participant who asked how someone became homeless. Ramirez responded that major causes of youth homelessness were prejudice and abusive homes. 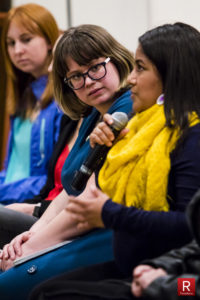 Another participant asked about how homeless youth received education. Morales spoke to the efforts made to prevent children in the school district from being labeled as such so they would not face persecution from classmates.

Many other questions were discussed by the panel, but the one receiving the most discussion was, “What is the city of Reno doing?”

“I think we are the city of Reno,” Ramirez answered, receiving an ovation from the audience as well as other panelists.

Ramirez’s comment summed up the evening: the problem of youth houselessness is something that every Reno resident can help improve.

To learn more about these efforts visit: