An incident at a local middle school last month has brought antisemitism closer to home for one Washoe County family.

“My son mentioned that he celebrated Hanukkah, and another child in the class made a comment about Hitler,” said Beth Slamowitz, who is the mother of the local student. “The teacher asked the child to apologize and when he didn’t, my son and the child were sent to the dean to explain the incident.

“That same day, another child in one of my son’s classes wrote swastikas on his work paper when he wasn’t looking,” said Slamowitz. “According to my son, this same child will write swastikas on his body with a sharpie and flash my son while he walks through the school.”

The incident it part of a trend in antisemitism that experts say is increasing across the nation.

On Nov. 30 the National Terrorism Advisory System issued a bulletin on a heightened threat environment in the United States that includes hatred and violence toward people of the Jewish faith.

There has been an increase in antisemitism throughout the world and the U.S. has seen its fair share of faith-based attacks. The bulletin states groups who are most impacted – including Jewish people, those of other religious minorities and people in the LGBTQI+ community – should take precautions to protect their safety.

“Recent incidents have highlighted the enduring threat to faith-based communities, including the Jewish community,” the advisory stated.

According to the Anti-Defamation League’s (ADL) online tracker, there’s been a 46% increase in antisemitic incidents across the nation from 2021 to 2022, the most infamous case being Kanye West, the hip-hop and fashion mogul turned antisemitic Twitter troll.

Families are worried about what this means for their children.

Looking for potential solutions from local religious leaders, I spoke to Rabbi Benjamin Zober at Temple Sinai in Reno. He had some words of advice.

“We can’t discipline this out if someone says something hateful. Giving them detention or expelling them isn’t going to engender feelings of love and kindness for the person they were being cruel to,” said Rabbi Zober.

In finding a possible middle ground, which is usually taught in schools and many places of work, Zober explained that there isn’t always a practical way to compromise.

“There’s not a compromise that one side says I want all the Jews to die and the other side says I don’t want to die,” said Zober. “Meeting in the middle doesn’t really work. How can we compromise?”

Washoe County School District Superintendent Susan Enfield said there’s no prescribed way administrators respond to antisemitism at schools; the principal of the affected school determines the discipline for such incidents. Enfield added that in light of the recent incident she planned to send out an email with guidelines on what to do in these cases, but ultimately it’s up to the principals to dole out consequences.

LaNesha Battle, director of WCSD’s Equity and Diversity Department, said supporting teachers and staff through training is part of her team’s role.

“Each area [of the district] has an assigned Equity and Diversity Specialist who works with site administrators to develop professional learning specific to the needs of the faculty and staff at their schools to support the needs of all students and families.

“In addition, our department offers professional learning opportunities throughout the school year along with book studies which address topics such as cultural competency, inclusion, and culturally responsive teaching and reflective practices as they pertain to systemic barriers, bias and the changing needs of our District and community,” she added.

Seasonal resources are included on the school district’s website to help educators plan inclusive celebrations and lessons throughout the school year. A handful are focused specifically on the December holiday season.

ADL also shares information about fighting antisemitism on its website at https://www.adl.org/what-we-do/fight-antisemitism. The organization notes that speaking out against antisemitic rhetoric and educating others about antisemitism are both important, as is supporting Jewish communities around the world. 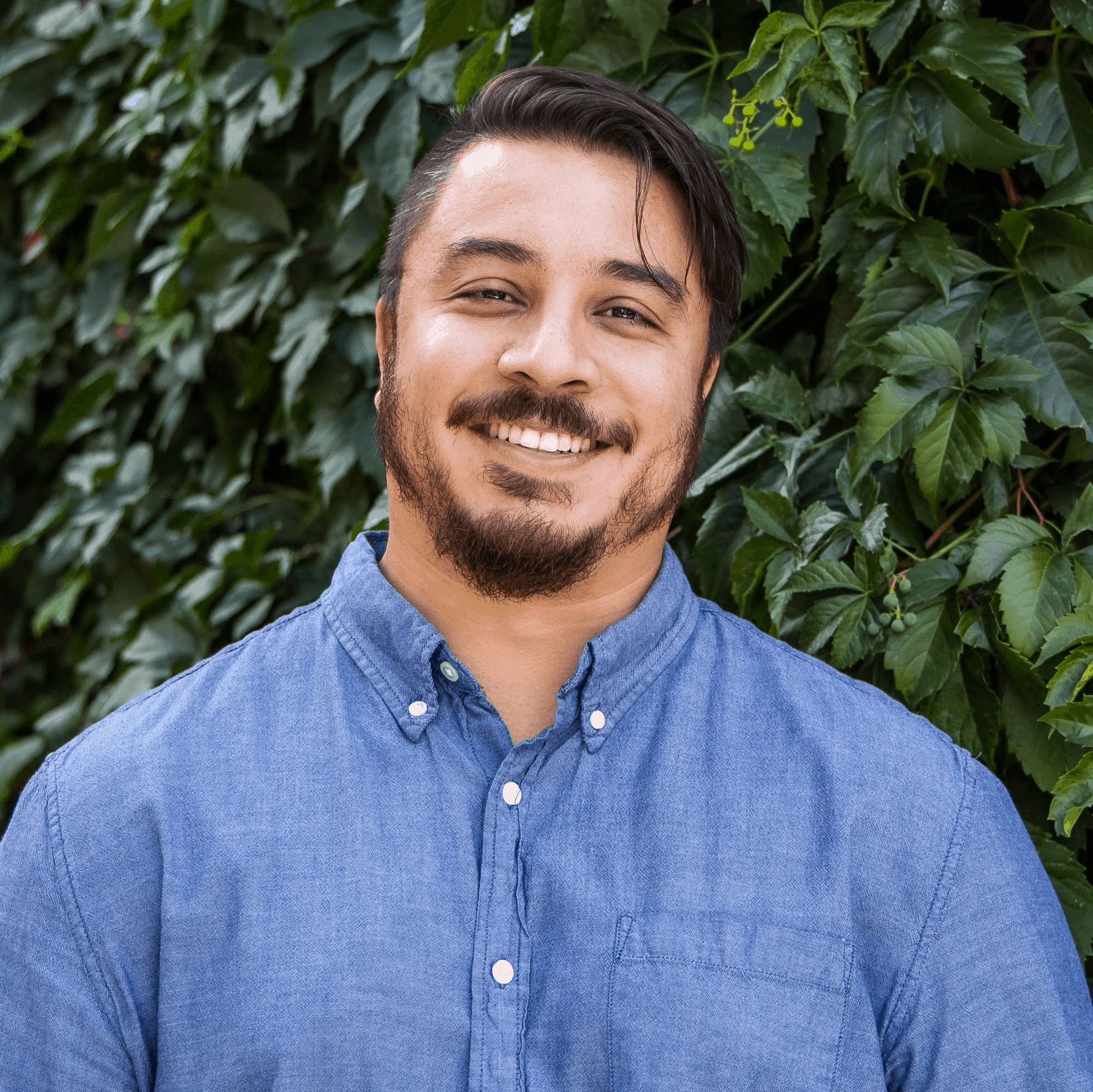