Like most people that grow up in the region, Josh Bonde first visited the Nevada State Museum in Carson City on a school field trip.

“I remember the mammoth,” he says. “It was super impactful.” A few decades later, the mammoth is still on display and Bonde has returned to the museum, not as a visitor but as its new director.

Bonde, a native Nevadan from Fallon, has been busy in the years since that elementary school visit but he never stopped dreaming of fossils, dinosaurs and prehistoric times.

Bonde was also a popular professor of geology and biology at UNLV and co-founded the Nevada Science Center in Henderson with his wife, a fellow paleontologist. In 2020, he was recognized as a “40 under 40” award recipient by Las Vegas Weekly for his work conserving Nevada history.

Perhaps the highlight of his career so far has been discovering Nevada’s first dinosaur. In 2008, Bonde was fossil hunting with graduate students in Valley of Fire State Park, about 55 miles northeast of Las Vegas. The team spotted some bones exposed in the sediment. Little did they know they had struck the paleontological equivalent of gold. It took about a decade to unearth the fossils, study them, and present their findings to the scientific community.

The result? Nevadadromeus schmitti, a small-statured, two-legged dinosaur, about the size of a turkey. It’s the first of its kind ever found and the first dinosaur ever found in Nevada.

“We jokingly call them the sheep of the cretaceous,” Bonde says. “They’re just cute little plant-eating dinosaurs. Its name, Nevadadromeous, means Nevada runner. So the joke is it was running away from everything else trying not to be eaten.”

It’s hard to top discovering a brand new dinosaur. But Bonde is hoping to try by heading up Nevada’s flagship state museum. When he got the call offering him the post, Bonde says he was thrilled to accept. “Ideas immediately start running through your mind about what you can do, things you’d like to see done.”

Founded in 1939, the Nevada State Museum in Carson City was the first museum in the state to be designated as such. More than 50,000 visitors pass through each year to learn about the state’s natural and cultural history. The museum, which is partially housed in the historic United States Branch Mint building, contains dozens of galleries with everything from slot machines and antique firearms to Native American basketry and taxidermy.

It’s a prestigious position, but Bonde knew that he would inherit some challenges on day one.

“We obviously are short staffed,” he explains. “Covid and budget short falls have taken its toll on this institution just like every other agency and nonprofit in the state.”

Bonde has already started the process to fill much-needed curator positions. And he’s been meeting one-on-one with every staff person at the museum to hear their concerns and ideas. “It’s a great team right now and I see moving forward being able to build that team even more,” he says.

Bonde is also considering ways the museum can have an even bigger impact in the community. “Some ways that we can immediately start having a bigger impact is by being more accessible,” he explains. Bonde is thinking about bilingual interpretive panels, tactile exhibits for the visually impaired, and other inclusive measures.

He says it’s his hope that the Nevada State Museum can take the lead in being a place where everyone feels welcome. “We’re the keepers of Nevada’s history and Nevada’s culture. We should be at the forefront and leading. Not following the mold, we should be building the mold.”

In recent years, there has been a lot of discussion amongst museum professionals about how to better present history from the perspective of peoples outside of the dominant cultural group. That’s an issue that is especially important to Bonde as a member of the Te-Moak Tribe of Western Shoshone.

“As a kid I always felt really uncomfortable when it came to the way Native Americans were portrayed in museums,” he says. “Because it almost felt like we were treated as specimens, not as people.”

Bonde says the Nevada State Museum has done a good job of sharing Nevada’s Indigenous history and culture in exhibits, but they can do better. “I want to see this museum have an outstanding relationship with the 27 Indigenous tribal entities in the state. I think that’s really important and we’re working on that,” he says.

He’s also thinking about ways the museum’s exhibits and programs can include other communities that make up Nevada’s unique history, including Basque, Chinese, Latino, Pacific Islanders and more. “By telling those different stories, those different perspectives, we tell an inclusive story about what our state is and who we are,” Bonde says.

Ultimately, Bonde is hoping that during his time at the helm, he will be able to help grow the Nevada State Museum and inspire people – especially the kids who come for the first time on a school field trip.

“I think it’s really important that all Nevadans get to feel like Nevadans,” he says. “Whether you’re brand new to the state, or whether you’re fourth generation, or Indigenous, that everyone has an opportunity to learn our history and to feel a part of the state.”

This post is paid content and does not represent the views of This Is Reno. Looking to promote your event or news? Consider a  sponsored post. 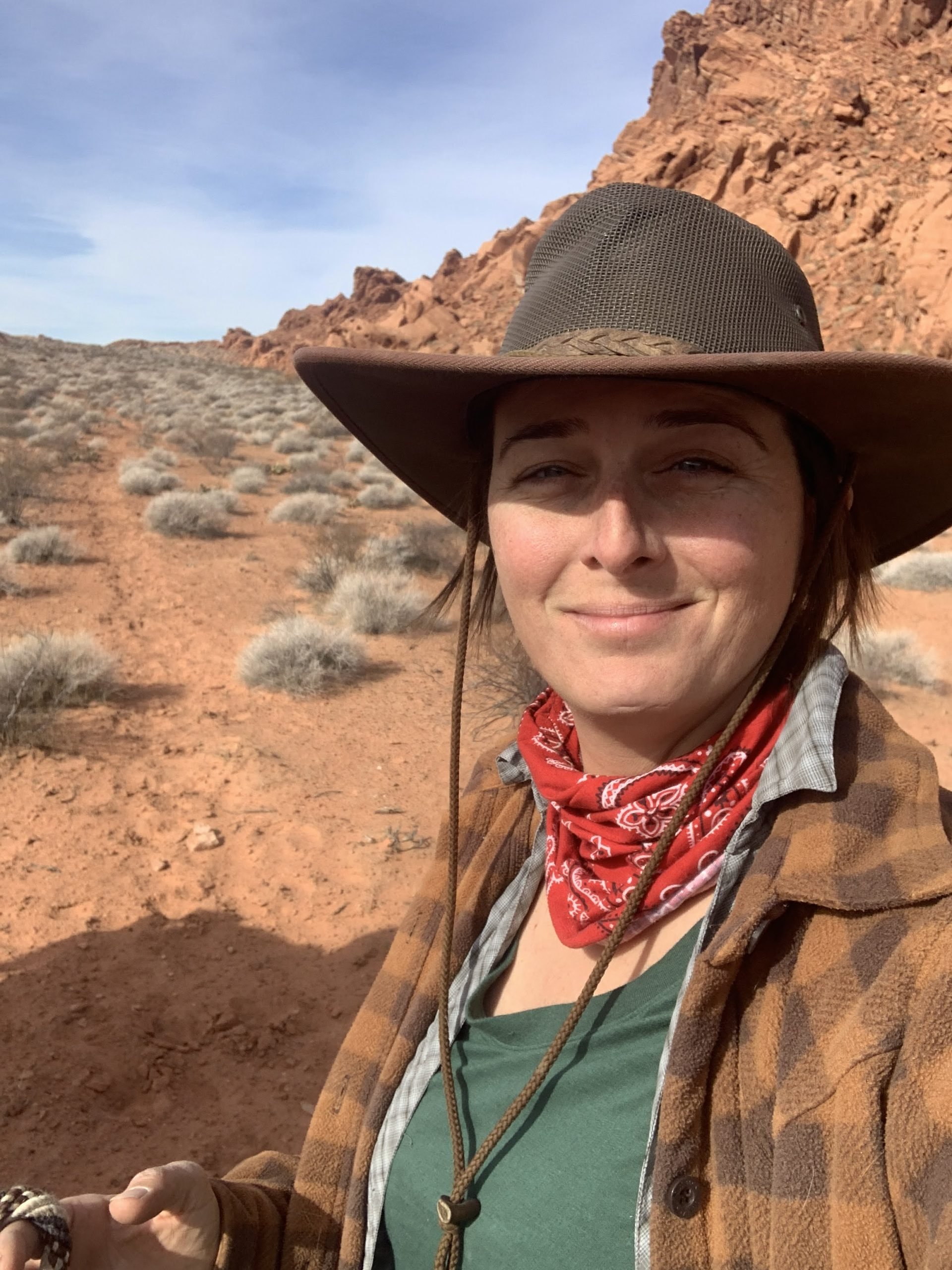 Samantha Szesciorka is the Content Marketing Specialist for the Nevada Division of Tourism and Cultural Affairs. She is passionate about Nevada, history, and news. Samantha graduated from the Defense Information school after studying journalism and from the University of Nevada, Reno after studying history. She is a former military journalist, television news producer, and magazine editor. In her free time, Samantha can usually be found riding her horse somewhere in Nevada.

Nevada State Museum at the Springs Preserve prepares for a...