The Reno City Council on Wednesday approved a budget of $915 million for the upcoming fiscal year.

Three main spending areas come from the general fund for $288 million, the sewer fund for $227 million and capital projects at $115 million.

Vicki Van Buren, the city’s interim finance director, showed a proposed plan that adds a number of employees to the city’s roster – 54 new positions are being added at a cost of $6.8 million.

The new positions will bring the city to 1,423 full-time employees. More than half of those are for the fire and police departments.

More than $30 million for capital improvements will go toward the new Public Safety Center and $27 million will go to the new Moana Springs Aquatic Center.

The city also plans to use $2.5 million to remodel City Hall’s second floor and $2 million for Reno Fire Department headquarters. Officials also plan to use $827,500 for parks renovation and maintenance.

Van Buren said the city’s debt is in a healthy condition.

“Even with issuing the $60 million bonds that we have coming up we are still not close to where we were more than 10 years ago as far as debt, so we’ve really paid down debt,” she said. “It’s really a cycle. We pay down debt. We take on debt.” 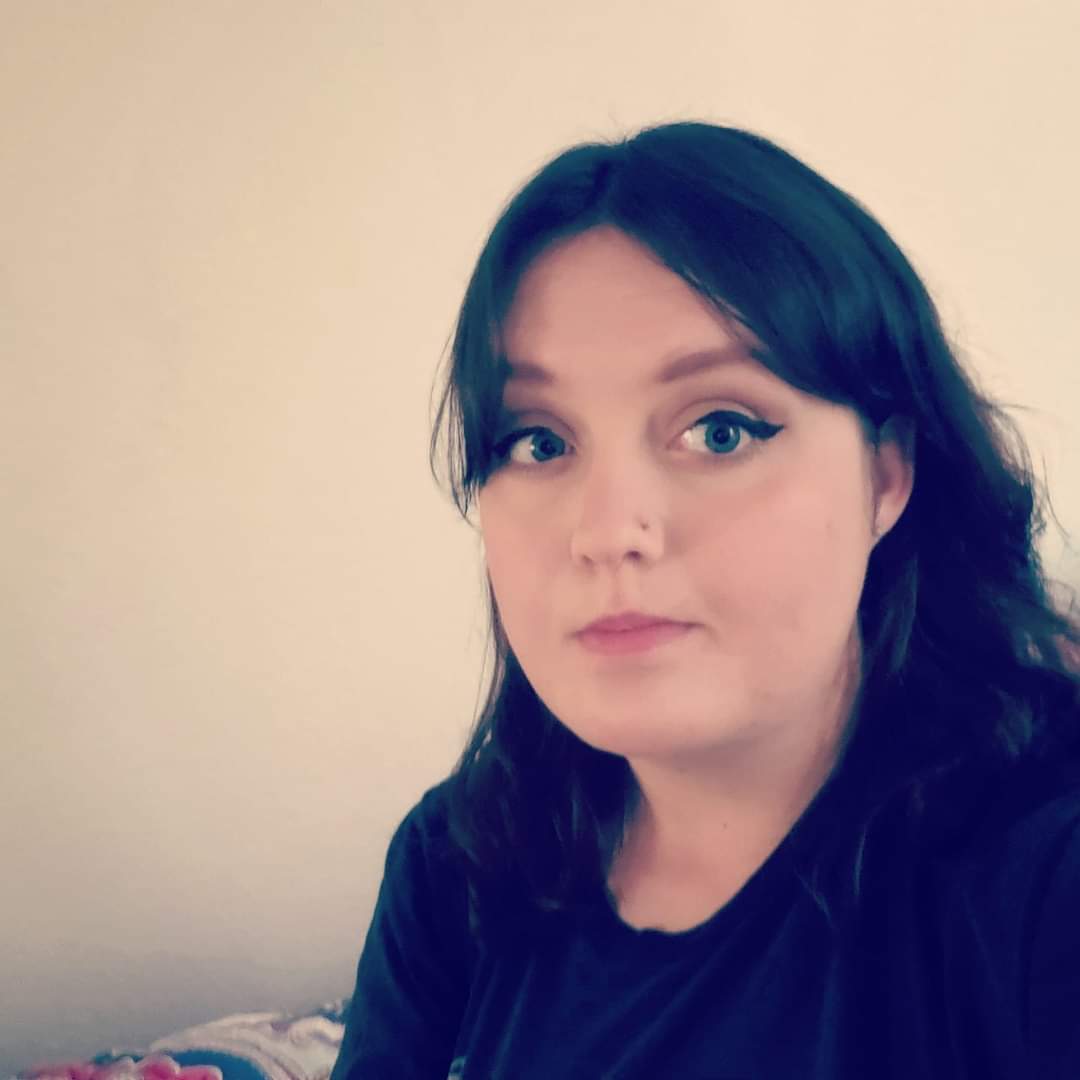 Reno to waive license fees for some small businesses