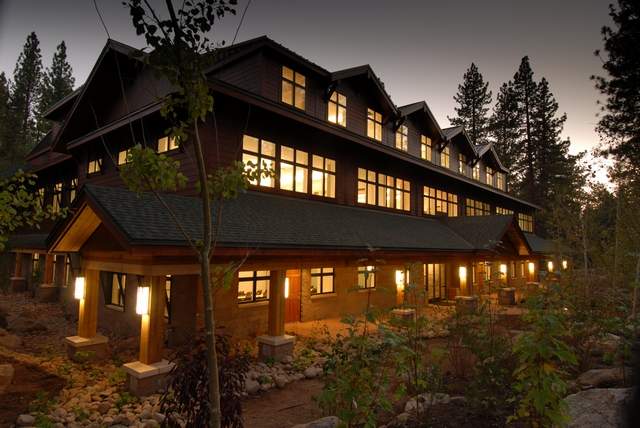 The merger between the University of Nevada and Sierra Nevada University is closer to reality. A committee of the Northwest Commission on Colleges and Universities (NWCCU) recently voted to approve UNR’s proposal to buy SNU and its assets.

The agreement is contingent U.S. Department of Education’s approval.

“This is a monumental step in bringing the SNU and UNR families together,” said UNR President Brian Sandoval. “UNR will have the opportunity to benefit greatly from SNU’s focus and strength on entrepreneurial thinking, professional preparedness, liberal arts and sustainability.

SNU’s board of trustees and the Nevada System of Higher Education’s regents started discussions in July to transfer SNU operations to UNR.

The transfer is expected to be completed by July 1, 2022.

“SNU will remain a separate university for the rest of the 2021-22 academic year with students continuing their studies on the SNU campus while SNU faculty deliver instruction as scheduled, and athletic and extracurricular programs will be unchanged,” said Jill Heaton, UNR’s senior vice provost.

SNU’s leadership also said they were optimistic about the arangement.

“We are extremely pleased to learn of this latest approval,” said Dr. Atam Lalchandani, chair of the SNU’s trustees. “We are thrilled that as the process continues to proceed, we are on track to join the family of the University of Nevada, Reno while preserving the intimacy of a small campus. This is great news that our institution and campus will remain an educational resource and centerpiece for the entire Lake Tahoe community.”

SNU, previously Sierra Nevada College, is a private college in Incline Village. It was founded in the 1970s.