Previously Director of Public Affairs, Grimmer is now Vice President of Public Affairs, where she is responsible for research and representing the interests of her clients to the Nevada legislature and Nevada’s regulatory bodies. Grimmer has been with The Ferraro Group since 2012 and has been working in state-level government affairs since 1997.

Bembry has been promoted to Vice President of Strategic Communications and is responsible for planning, managing, expanding and implementing communications and public relations strategies designed to support client goals/initiatives and enhance public image. Bembry started her career at The Ferraro Group in 2003 and currently serves on the Goodwill of Southern Nevada Board of Directors.

McGregor now serves as Director of Public Policy, Research, and Analysis where she leads the firm’s research and analysis efforts to inform advocacy related to legislation as well as regulation. She previously worked in litigation and joined The Ferraro Group in 2013.

Williams has been named Senior Public Relations Account Manager in which she oversees development and implementation of strategic public relations plans, community campaigns, client relations, media relations, social media coordination, and community outreach on behalf of various clients. Williams began her career in 2014 and joined The Ferraro Group in the fall of 2018.

Newly named Director of Public Affairs, Ferraro is responsible for monitoring and reporting on client issues during and outside of legislative sessions, helping manage candidate and ballot question campaigns, and assisting in the strategic communications plans for the company’s clients. Ferraro has been a registered lobbyist at the Nevada Legislature for two consecutive sessions. 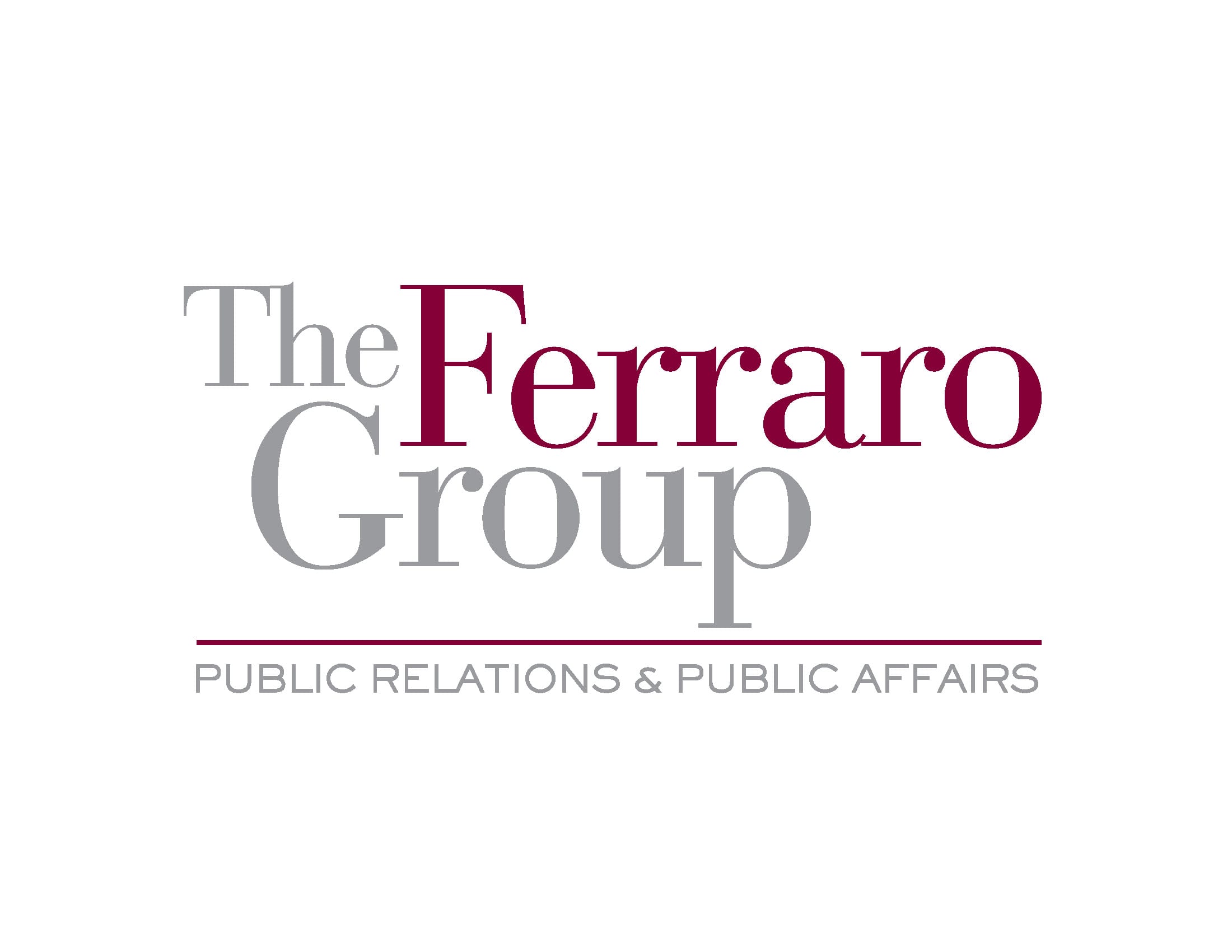 Reno’s Ira Gostin to Speak at PRSA Conference in Seattle

Ostrovsky and Associates merges with The Ferraro Group