FBI to investigate threats made against school board members, teachers

By ThisIsReno October 6, 2021
Image by Sang Hyun Cho from Pixabay

WASHINGTON — The Department of Justice has directed the FBI to meet with local governments and law enforcement to discuss strategies for dealing with increasing threats to teachers and school board members spurred by a conservative backlash against discussions of race in public schools.

“Threats against public servants are not only illegal, they run counter to our nation’s core values,” Attorney General Merrick Garland wrote in his memorandum to FBI Director Christopher Wray, released Monday.

“Those who dedicate their time and energy to ensuring that our children receive a proper education in a safe environment deserve to be able to do their work without fear for their safety.”

School board meetings have also been under attack for mask mandates to help prevent the spread of COVID-19 in schools.

Garland cited a spike in harassment, intimidation and threats of violence against public school officials as reason for the memo.

School board meetings across the country have been derailed by a furor over “critical race theory,” which generally is not taught at the K-12 level and instead is an academic theory studied in college. Critical race theory is the study of the intersection of race and U.S. law. 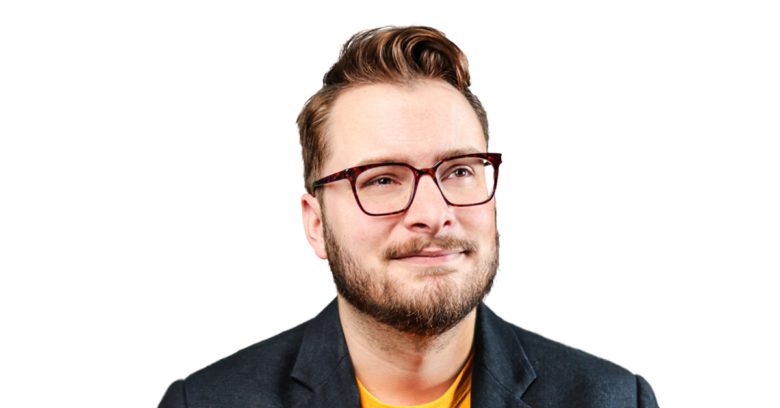 OPINION: Why I had to leave the school board

“At every school board meeting since, the threat level only got higher, school police presence got higher, and the vitriol, hate, harassment, intimidation and abuse by some members of the public only got worse as time went on.” 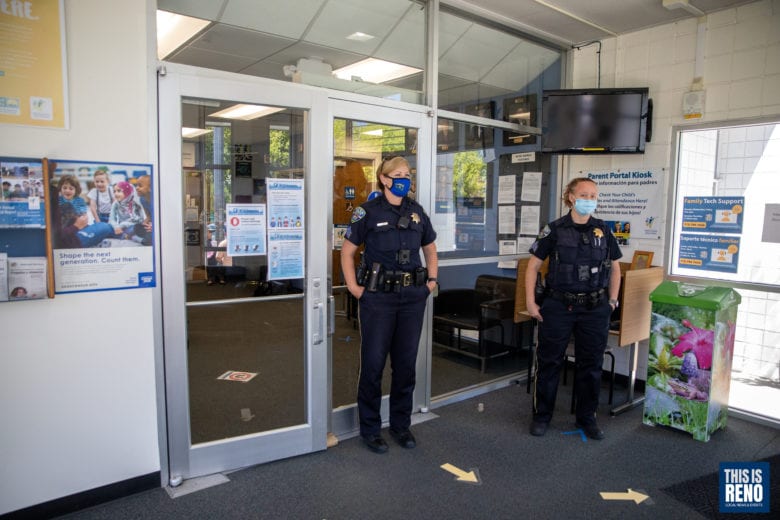 School police prepare for a return to classes amid continuing tensions

“We have increased security measures over the last several months as we’ve seen an increase in the size of attendance at the meetings as well as people that appear to be angrier.”

“Over the last few weeks, school board members and other education leaders have received death threats and have been subjected to threats and harassment, both online and in person,” Chip Slaven, the group’s interim executive director and CEO, said in a statement.

“The individuals who are intent on causing chaos and disrupting our schools—many of whom are not even connected to local schools—are drowning out the voices of parents who must be heard when it comes to decisions about their children’s education, health, and safety. These acts of intimidation are also affecting educational services and school board governance. Some have even led to school lockdowns.”

The association also wrote a letter to President Joe Biden on Sept. 29 about the increase in threats to school boards and asked for assistance.

DOJ will also create training and guidance for local school boards and school officials on how to report certain threats to the appropriate law enforcement agency and how to “preserve evidence of threatening conduct to aid in the investigation and prosecution of these crimes.”

With the massive Black Lives Matter protests across the country during the summer of 2020 due to the murder of George Floyd by Minnesota Police Officer Derek Chauvin, many public schools have tried to discuss race and equity.

Some have incorporated the New York Times 1619 Project, which explores the 400-year history of slavery, into school curriculums. It spurred protests from conservatives who have demonstrated at school board meetings, sometimes leading to arrests.

State and congressional Republicans have moved to ban the teachings of “critical race theory” in public schools.

DOJ has also set up an FBI tip line for reporting threats.