By Bianca Wright August 8, 2020
This room in the Living Stones Church can seat around 500 people, but hasn’t held anywhere near that number since the mandatory statewide shutdowns. Image: Bianca Wright

Months ago, a typical Sunday at the Living Stones Church in Downtown Reno looked completely different.

Around 1,100 people would show up throughout the day across the church’s three Sunday services. Attendees could sing and congregate together without donning masks and keeping their distance.

But after churches were told to shut down in March, all of that changed.

“We all consider each other family,” said Renelle Pinero, the communications deacon at Living Stones Church. “Not being able to be in the same room with people and sing songs together and pray together…has been really tough.”

After they completely closed their doors to the public, Pinero said the staff had to go into problem-solving mode. They already recorded their services but still had to figure out how to best offer them remotely in a way that made their members feel connected.

Initially, their plan was to offer their Sunday services through livestreams on Facebook and YouTube. To accomplish this, the team pre-records the service during the week and premieres that recording on Sunday. Shayla Blount, the administrative deacon at Living Stones, said that they worked hard to communicate these changes with the members, which included making over 700 phone calls.

But Blount explained that there were still elements missing from these online services.

“At regular gatherings, you can see when your friend Sue didn’t come for the last three weeks and you can know…that they need to be checked in on,” Blount said. “But without having eyes on the people that are around…it’s just really hard to feel like you’re appropriately caring for all of the people that are hurting right now.”

So, as restrictions loosened, they began their “scattered church” program. Members of the church could volunteer to open their homes so small groups of 10 to 30 people could gather for Sunday services. Blount said that this solution has been well-received by many participants in the program.

“You can just kind of see the joy on people’s faces to see an actual face again, in person,” she said. “I think that’s huge.”

One person who has attended these host churches often is Ashley McDermaid. Despite having to sit six feet apart, wear a mask and not physically greet others, she said that it was great to connect with others again.

“I think the biggest side effect [of the pandemic] has been feeling isolated, feeling depressed, feeling like you’re the only one on an island,” she said. “That’s why it’s been so important to gather in home churches…we’re in this together.”

Though, McDermaid mentioned one downside to the new offering of services–it’s not accessible to everyone.

Before the shutdown, she said that the church could reach a lot more people, regardless of what their situation was. Now, with only online services and host churches available, it’s more difficult to engage with as much of the community.

But since the church serves so many, Pinero said that safely gathering in one building again would be particularly complicated. Even without the 50-person capacity limit, it would be difficult to properly social distance due to how many members typically attend one service.

Blount agreed, adding that they don’t want to return to regular in-person services until they can offer better experiences than the host churches.

Although, Blount and Pinero said they were definitely looking forward to the day everyone could sing freely in unity and gather without restrictions.

“Our heart truly is for the city,” she said. “That’s the biggest thing I’m looking forward to again–being able to connect to people who are disconnected always.” 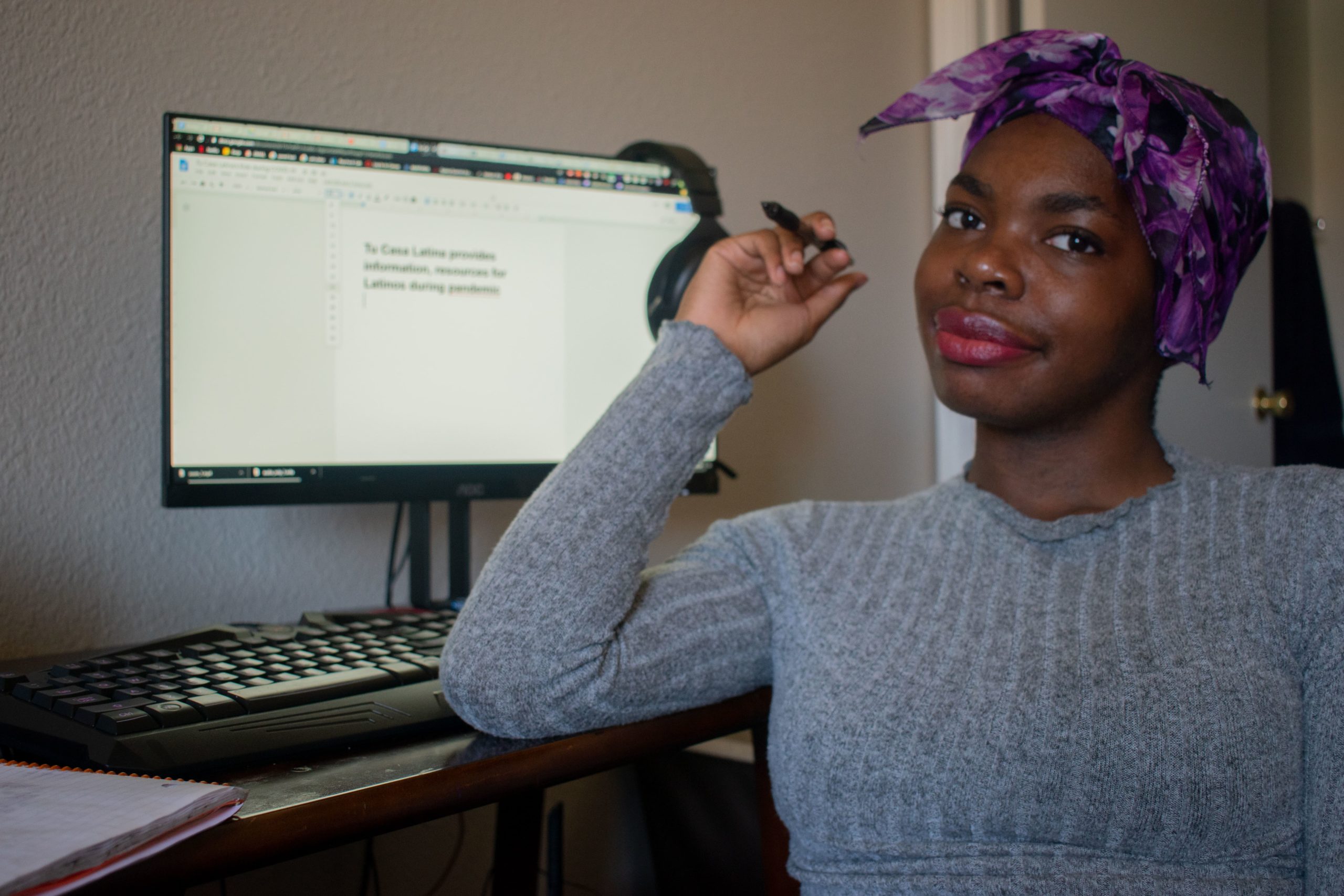 COVID cases are down, monkeypox is up and flu season...