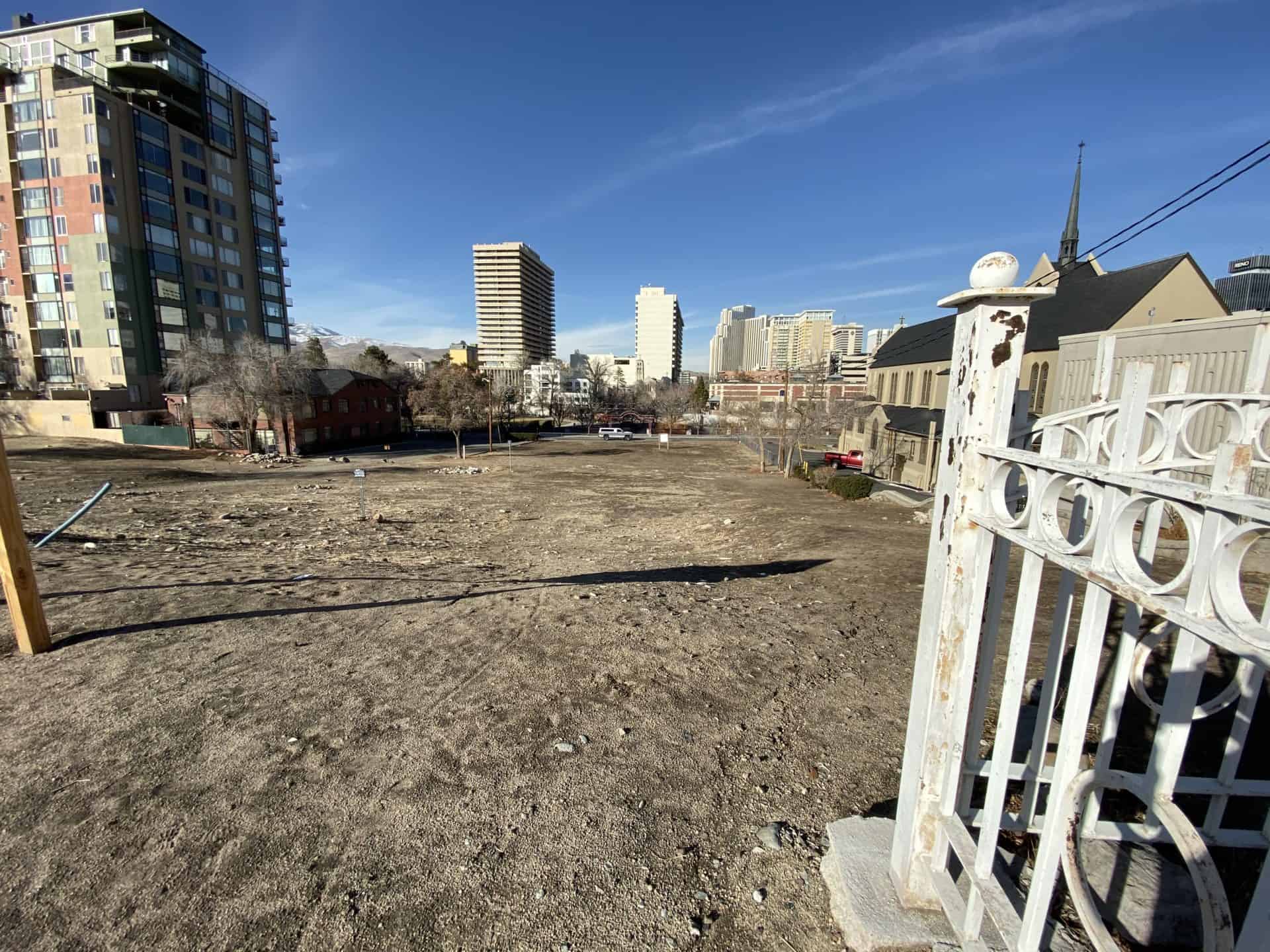 Critics of a luxury hotel project slated to be constructed on the Truckee River have big concerns. They said that the Reno City Council’s recent removal of a city shading ordinance eliminates the public from at least one part of the process for the high-rise to get approved.


The shading ordinance was modified in December by the council. The ordinance previously read: “Structures, which exceed 35 feet in height, shall not cast a shadow on residentially zoned property between the hours of 10:00 a.m. and 2:00 p.m. on December 21.”


The reason: to discourage large, blank building facades, according to city documents.


Prior to the recent ordinance change, the high-rise project would have to get a special use permit, which would have to be approved by the city’s planning commission. It could then be appealed to the Reno City Council. The public could provide input during that process.


Unsurprisingly, council approval to remove the public from the special use permit process was met with criticism. More than 200 spoke and wrote against the ordinance change. Few were in favor.

Councilmembers Naomi Duerr and Jenny Brekhus voted against the change, while other councilmembers said the project is strongly aligned with the region’s need for housing. The ordinance was unnecessary red tape, they said.

The project, which boasts to be a one-of-a-kind, 20-story luxury hotel across from Wingfield Park, was opposed by the Trinity Episcopal Cathedral Church on Island Avenue. The high-rise, on a 1.3-acre lot next door to the church, will be one of the tallest built in Reno since the 1990s.


The church opposed the tower because of traffic and parking impacts as well as the shade the building would throw over the church’s building.


Attorney Garrett Gordon argued in favor of the ordinance change on behalf of his client, CAI Investments.

“We have to raise that capital, and deploy that capital, by the end of this year,” he told the council in December. “It’s a federal … IRS regulation.”

Moreover: “[The ordinance] is for parks and plazas, it’s not for churches,” Gordon explained. “Let’s do a narrow amendment to allow for the density of development in downtown.”

I will contend that if going through the [special use permit] process is a hindrance to development, it is probably the process itself that should be overhauled and not the requirement to have one.”

City planner Angela Fuss denied that the ordinance change was for this specific project.

However, the project was submitted to the city to be part of the mayor’s “1,000 Homes in 120 Days” campaign. The city’s campaign grants fee deferrals for qualified residential developments.

Public commenters cried foul. How could a luxury hotel qualify for fee deferments granted by the “1,000 Homes” campaign?

The reason: CAI Investments proposed 46 residential units in the tower. Only those units will be granted fee deferments, according city spokesperson Jon Humbert.

“Any permit deferrals would only apply for the housing units, not the retail or hotel components,” he said.

Former Councilmember Dave Aiazzi commented online that he was in favor of the new tower.


“This project is already zoned correctly [and the zoning] required no Council oversight,” he said. “The only exception was the shadow ordinance, which I am torn about. Getting rid of the ordinance (which would apply to MANY future projects) allows the developers to change their design, which I hope it won’t do. Every project does not have to directly ‘help the homeless.’ Any project helps people with jobs.”


Aiazzi added, however, that he was conflicted about the change in the process.


“I will contend that if going through the [special use permit] process is a hindrance to development, it is probably the process itself that should be overhauled and not the requirement to have one,” he explained. “After all, there are a LOT of items that require an SUP…”

Councilmember Devon Reese chimed in. He had voted in favor of the ordinance change. He said the shading ordinance needed to be changed because it was discriminatory and a form of NIMBY-ism. More dense housing, he said, translates into more economically diverse housing options.


“Knowlton Development wants to do mixed-use housing, including low-income and affordable units near the river as well,” he explained. “A park adjacent to the parcel would have been impacted by the shading ordinance.


“Shade ordinances, such as this one, are largely a form of housing discrimination cloaked in a more palatable form (no density here because dense housing invites poorer folks to live in an area),” he added. “There were probably legitimate reasons for this at one point in time… but the net result has been … parcels downtown that have not been built in some time for a variety of factors, with the shading ordinance being one of them.”


The shade ordinance, Reese explained, was inhibiting development broadly. Moreover, the luxury hotel project has to undergo many more steps before it is constructed.

“When a project attempts to be built in that specific site, it will have layers upon layers of design review,” he said.

“A lot of what we’ve talked about is that infill downtown and how do we make that happen,” she said, citing the need for “all types of housing.”

“That always raises flags in terms of priorities,” she said. “If this is not about one project, it sounds more and more that it is. The conversation started with this project’s representative about this ordinance change when we have a whole bunch more lined up to do.”

Reese disagreed. He said the mayor and council have been clear with the community:


“The council has previously made a priority of in-fill development,” he said. “Build up, more dense, and not out.”

This article is published in partnership with in the Reno News & Review. It is available in their print edition and online.